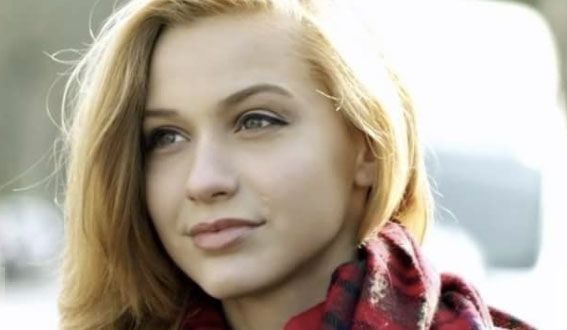 WARNING – DISTRESSING CONTENT: A Polish teenager found dead in school toilets had been targeted by racist bullies before her death, an inquest has heard.

On Monday, the inquest into her death heard she had confided to family and friends that she had been bullied because of her nationality.

Cornwall Cornoner’s Court in Truro heard that bullies had called Dagmara ‘a stupid Pole’ and told her she ‘did not belong here’.

A post-mortem examination found that the cause of death was suicide. 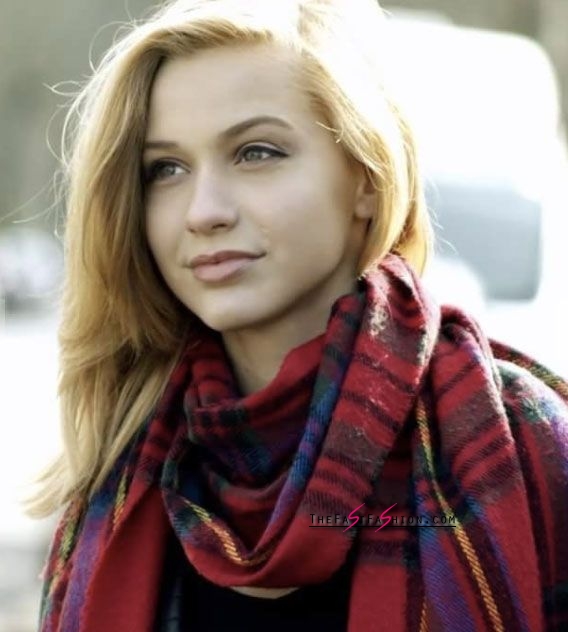 Her mother, Ewelina Przybysz, told the first day of the inquest that Dagmara was a ‘very beautiful lady’.

She said: “Dagmara often talked to me about her problems and she was hurt if someone said something unpleasant to her.”

Mrs Przybysz, from Truro, said a particular group of girls was causing her daughter problems.

“These girls came up to Dagmara and accused her of saying unpleasant things and then called Dagmara names,” she said.

“I did not know what they said on this occasion but it was just a few days before Dagmara passed away. She was barged into in the school corridor. 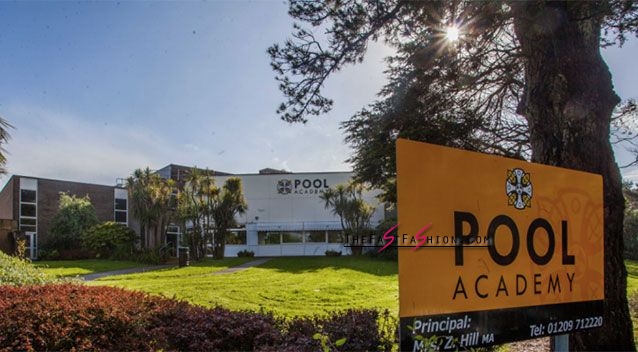 “That may have been the ones being nasty to her. I do not know who these girls were.

“I do not know if these were racist in nature – she told me she would have comments such as “stupid Pole”.”

Mrs Przybysz said her daughter stood up for another Polish child who was also subjected to verbal abuse.

She made reference to a post her daughter wrote on website Ask.fm, saying: ‘She wrote on Ask.fm in answer to a question about what problems she had at school.

“Dagmara wrote “racism”. She commented she did not like it when someone was nasty behind her back.”

The inquest also heard about an incident at a PE lesson the day before Dagmara died, in which she fell out with other pupils during a game of rounders and needed medical treatment after punching a wall in frustration.

“She punched a wall so she could get away from these girls and the school,” said Mrs Przybysz.

After the PE incident, Dagmara had gone to the home of her boyfriend’s grandmother. She returned there the next morning and said she felt she had taken an overdose of alcohol and tablets, which turned out to be false.

Her father, Jedrzej, said he received a phone call from his daughter on the morning of her death in which she was in tears and very upset.

Her father said: “She was upset and crying and did not want to tell me the reason. Later on she said she had problems at school that she said I would not understand.

“I told her to go to school and on return we would have a serious conversation about this problem.”

Mr Przybysz said: “My wife and I kept wondering whether we should have kept Dagmara home that day but there was no physical sign that she had taken any tablets, otherwise we would have taken her to hospital.”

He said Dagmara made many friends at primary school after coming to the UK but that she hadn’t settled at secondary school and asked to move.

Mr and Mrs Przybysz said pupils had made racist comments to Dagmara ‘a few times’ in the last few months before her death but she had told them she had spoken to one of her teachers about it.

A school friend, who can not be named for legal reasons, told the inquest Dagmara had been targeted by racist bullies.

She said: “I used to sit next to her in class. She told me when Year 10 girls said she “did not belong here” in reference to the fact she was from another country.

“I told her to report this and I only know about this from what she told me.”

Readers seeking support and information about suicide prevention can contact Lifeline on 13 11 14.