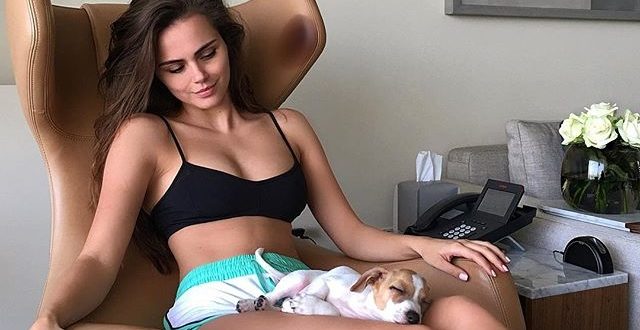 Deli married Egyptian businessman Ossama Fathi Rabah Al-Sharif in June last year. Recently, she celebrated the anniversary with a serenading guitarist, flowers and balloons. But Al-Sharif, who is president of the Admiral group, was away on business.

Deli, who has been featured in numerous magazines including FHM, GQ, Sports Illustrated, Vogue, Harper’s Bazaar and Maxim, is most famous for appearing in a video for Justin Beiber’s hit “What Do You Mean?”

The gorgeous model shared snaps of her lonely but extravagant celebration with her 750,000 followers on social media. The couple are reportedly trying for a baby and Deli said her and her husband will spend more time with each other when she’s pregnant. In the meantime, Deli is still working as a model and making men of the world drool.

Take a look at the gallery above if you don’t believe us.

Previous Woman, 19, claims to be selling her virginity for $190,000 in online ad boasting ‘I am open for everything’
Next Addison Russell: 11 Hottest Photos On The Internet 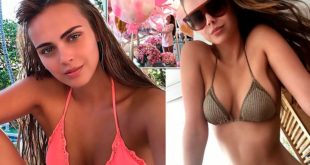