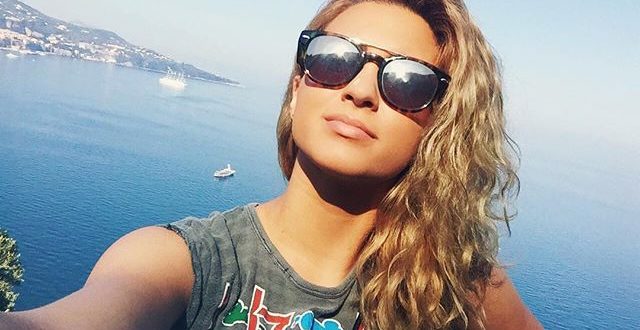 Tori Kelly is a 24-year-old singer and songwriter from Wildomar, California. Her dad is Jamacian and Puerto Rican, while her mother has Irish and German heritage. This blend has created one of the most beautiful and talented artists in the game today.

In 2010, Tori competed in the 9th season of American Idol. She made it to Hollywood Week, but she wasn’t able to adavance to the Top 24. I bet Simon’s cranky ass is ruing that decision now.

Tori released her debut in 2012, dropping the EP Handmade Songs. But it was her second EP that started making some noise in the industry, as Foreword reached 16th on the US Billboard 200 in 2013.

She capitalized on this momentum by hitting a home run with her debut studio album. On June 23, 2015, Tori released Unbreakable Smile, which would peak at #2 on the US Billboard 200. The album sold 75,000 units in its first week, and it would go on to produce three US Billboard Hot 100 singles (“Nobody Love,” “Should’ve Been Us,” and “Hollow”).