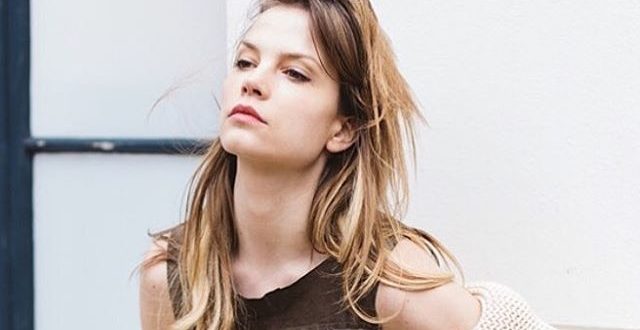 Sylvia Hoeks is a Dutch actress and model.

Born in the Netherlands, Hoeks was later scouted by Elite Models during her high school years. Soon, she started traveling as a model around Europe for a couple of years. After the completion of high school, she attended Maastricht Theatre Academy in order to pursue theatrical arts.

Right after graduation, she made her national breakthrough with the Jos Stelling film Duska (2007). She won a Golden Calf (the Dutch equivalent of the Oscars) at the annual Netherlands Film Festival. Her international breakthrough in 2013 was after working with the Oscar-winning director Giuseppe Tornatore in his film The Best Offer starring opposite Geoffrey Rush. 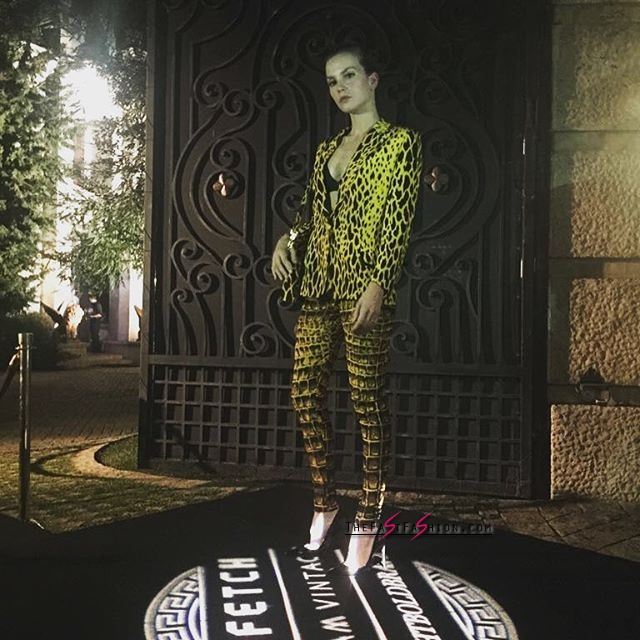 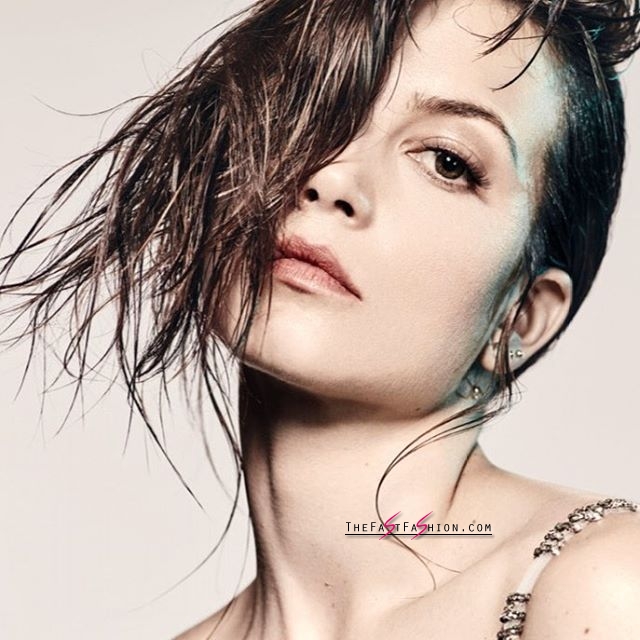 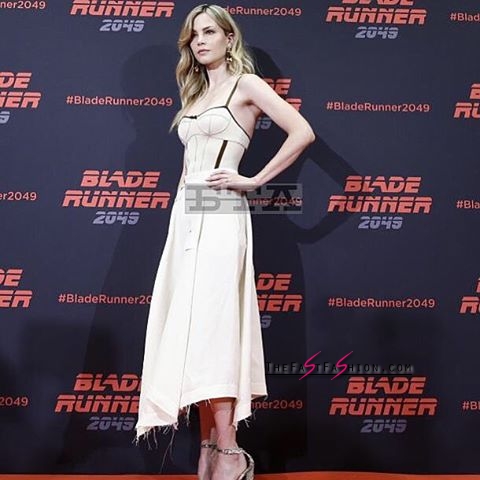 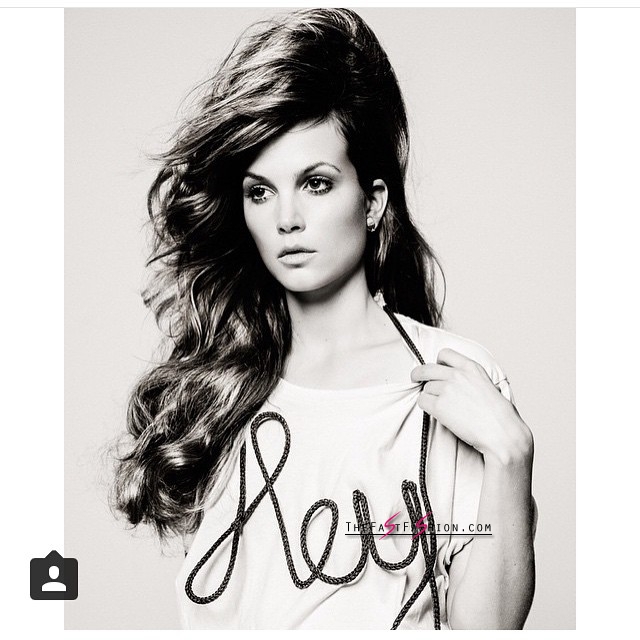 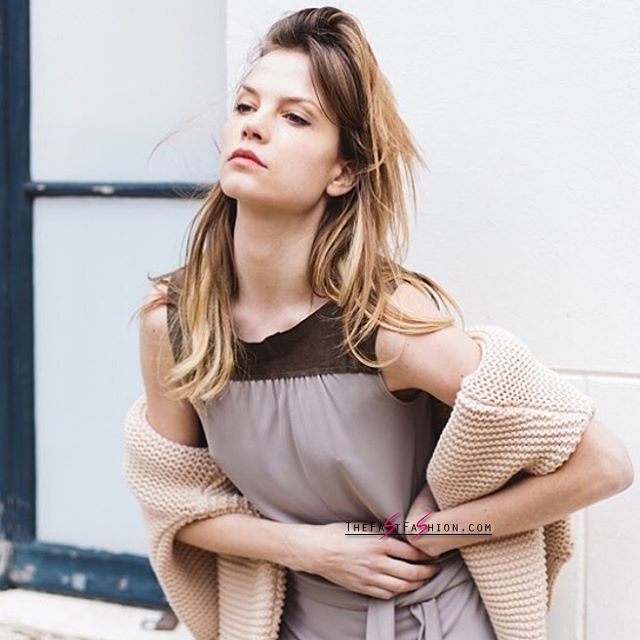 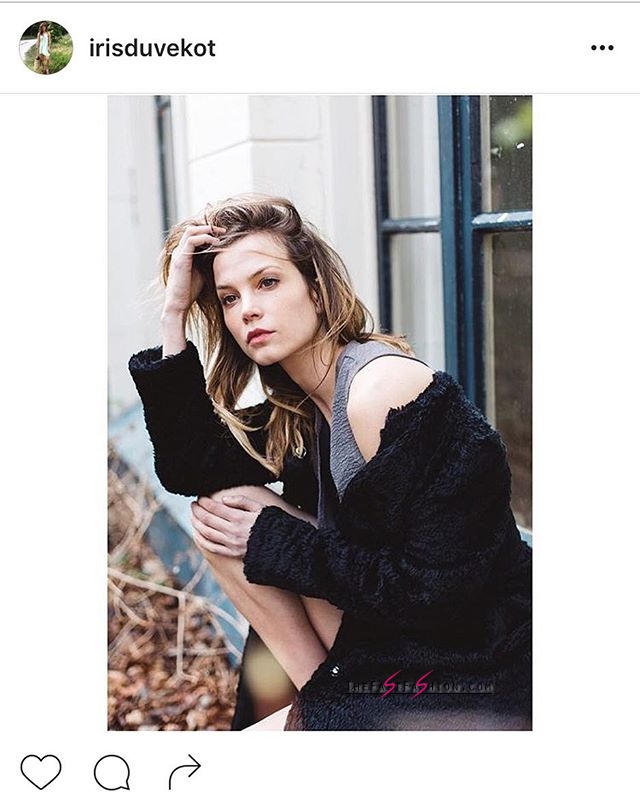 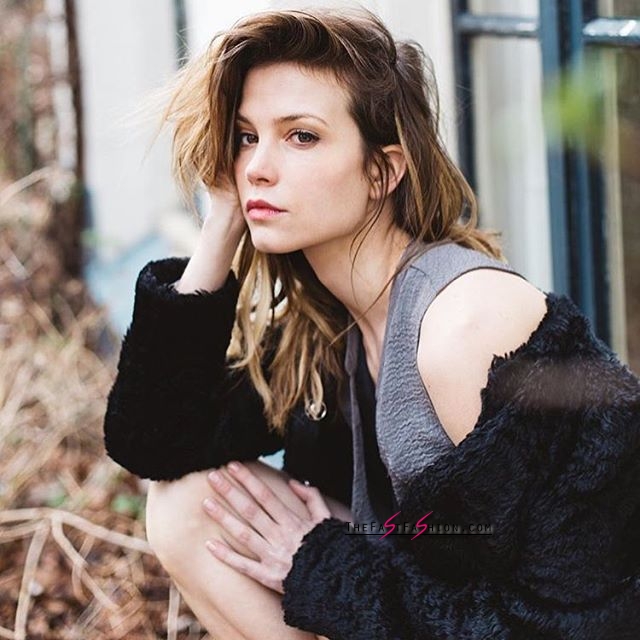 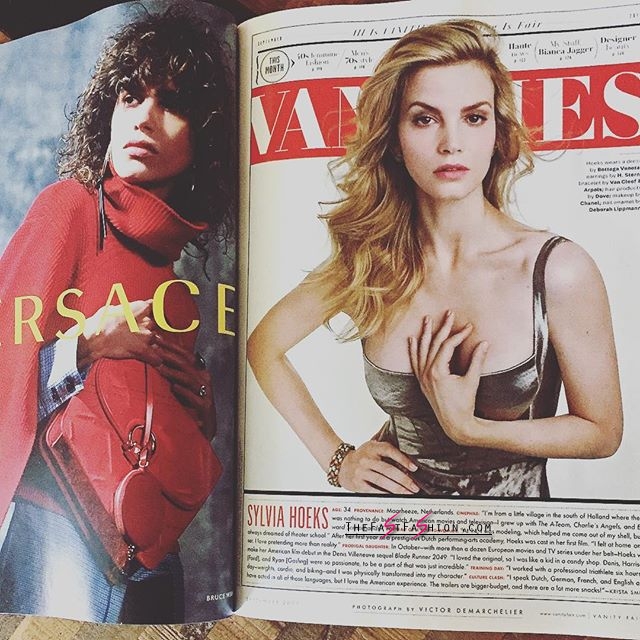 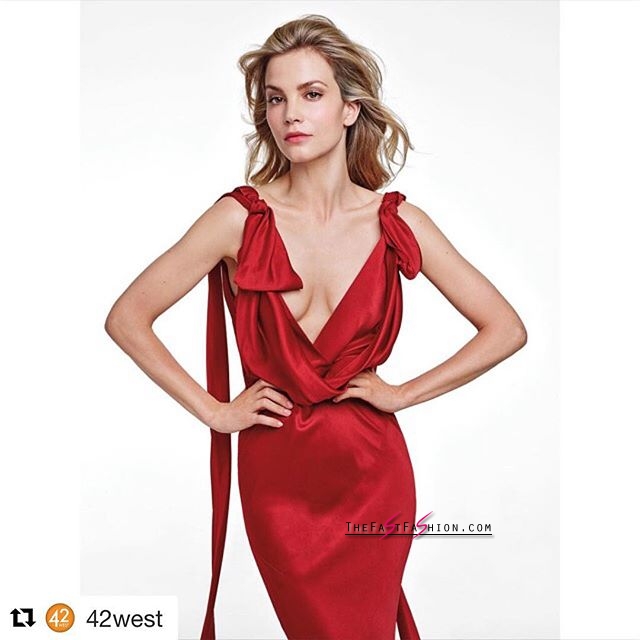