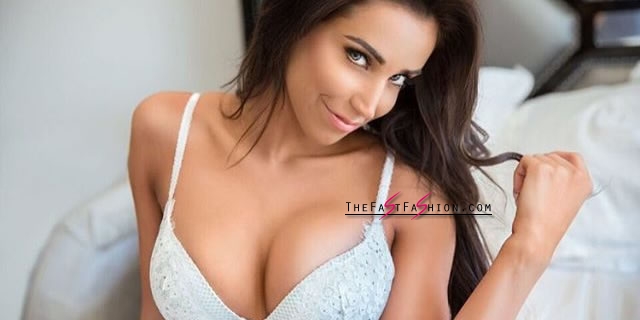 Syd Wilder can do it all, as the stunning Marietta, Georgia native is an actress, comedian, writer, director, producer, and model. Syd has had a ton of success on YouTube creating her own original sketches for the video-sharing platform. Her videos have been featured on some of the most popular sites in the world, including The Huffington Post, Funny or Die, The Chive, and Sports Illustrated.

Up next for Syd is a role as Alicia in the TV series Dan is Dead. The show is set to be released at some point in 2017, and I can’t wait to check it out. To hold you over until then, take a look at Syd’s hottest photos in the gallery below.

No, thanks.
RELATED:  Ariadna Gutiérrez:Hottest Photos Of Miss Universe 2015 Runner Up (22 Photos)