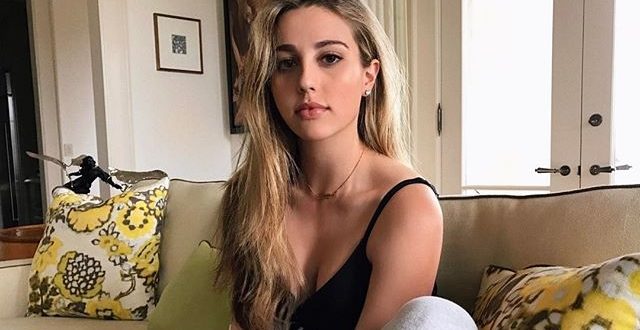 I didn’t even know Sylvester Stallone had daughters.

And not only does he have daughters, but he has THREE of them.

And not only does Sly have three daughters, but one of them is a total smoke. Stallone’s oldest daughter Sophia, 20, is coming into her own these days, and let me be the first to say, sup?

But how does one even approach the daughter of one of the scariest dudes in American history? Remember the scene from Bad Boys 2, where Mike & Marcus f*ck with Reggie, the dude who shows up to take Martin Lawrence’s daughter on a date?

That’s how I picture asking out Sophia Stallone, except instead of two fictional Miami cops busting your balls at the front door, it’s Stallone and his buddy Arnold Schwarzenegger and it’s a wholeeee lot scarier.

With all that said, Sophia still looks like she’s totally worth the risk.