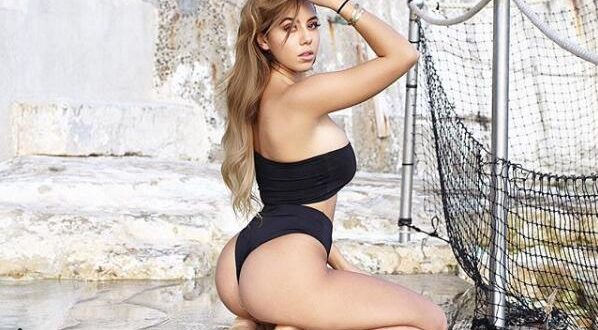 Sophia Alia is an Australian Instagram model who caught a brief 15-minutes of internet fame after she was filmed getting weird in the back of a limo with Migos.

The video — which was allegedly filmed by Offset himself in October of 2017 after a show at Sydney’s Hordern Pavilion — shows Alia exposing herself in the back of a car with the rap group Migos and other women. After the video went viral in December 2018, Alia conducted an Instagram live video, where she said ‘Offset and I are nothing.”

Coincidentally, the video went viral right around that time that Offset and his former wife Cardi B announced their divorce, as Offset had been caught cheating with another woman: an Instagram model named Summer Bunni.

The video of Alia and Offset, which was tweeted on Wednesday, December 5, has racked up over 3.5 million views at the time of this writing. And despite the fact that she was filmed exposing herself, Alia says that nothing sexual happened between her and Offset.

As for the newly single Offset, he’s made his feelings about his divorce known, as he expressively tweeted on Sunday, December 9, “F*** YALL I MISS CARDI.” 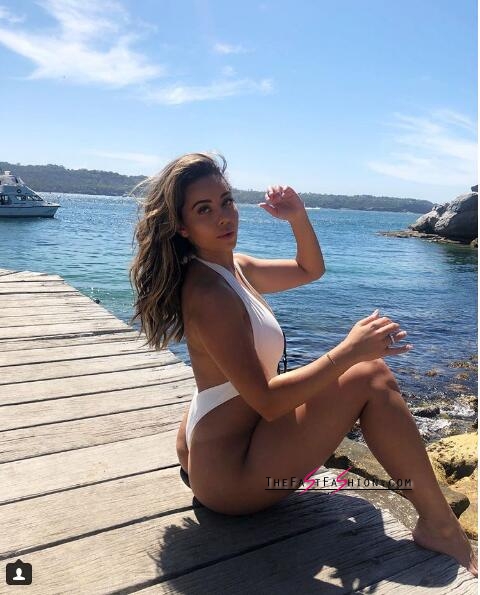 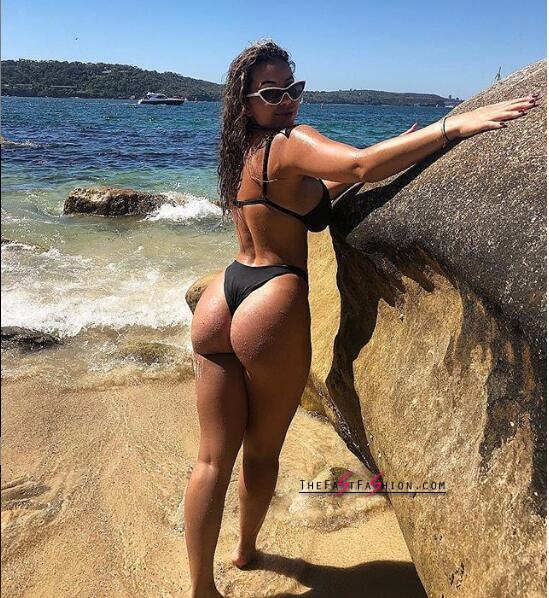 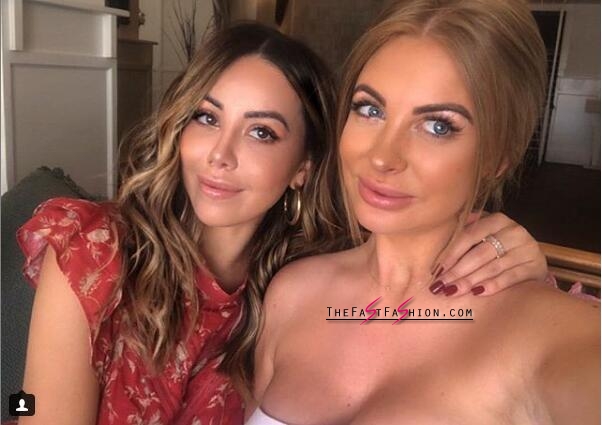 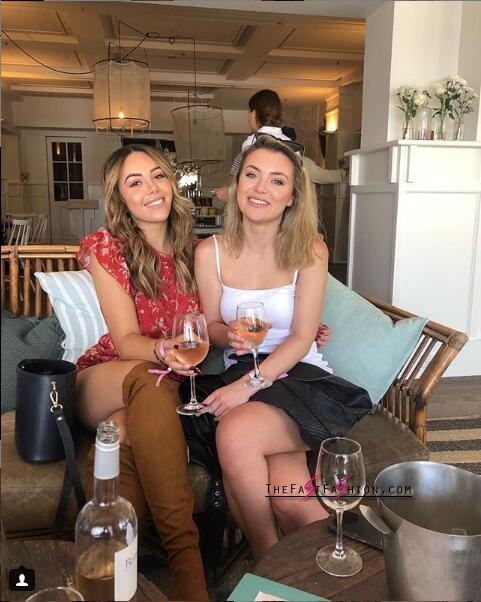 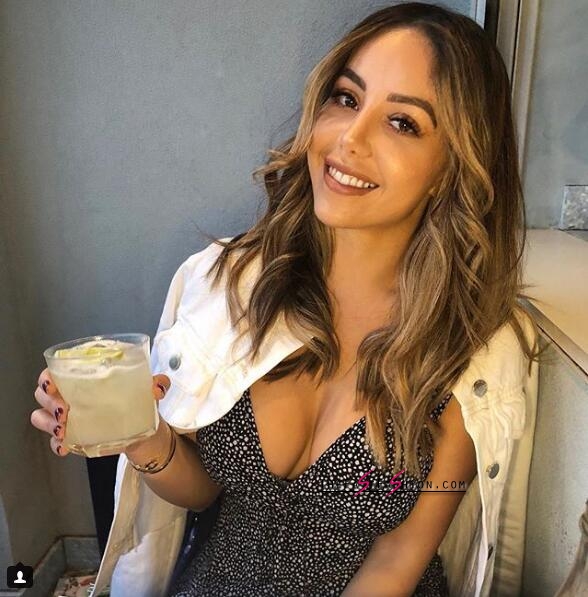 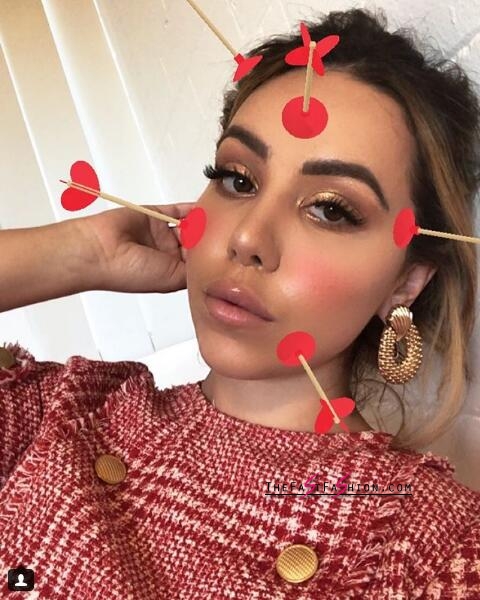 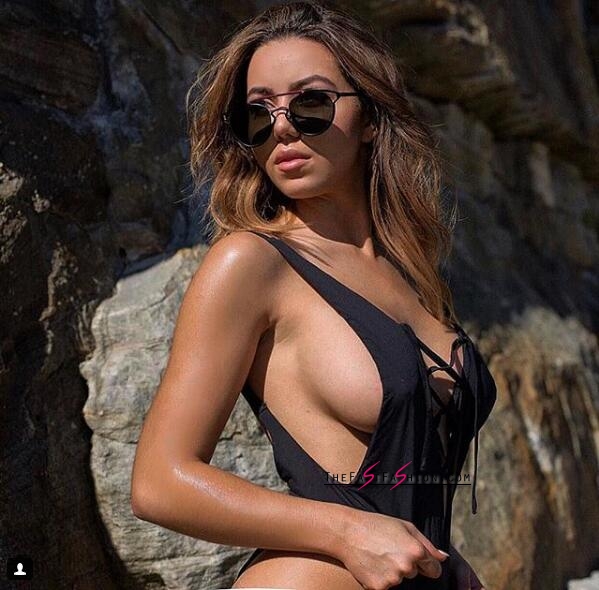 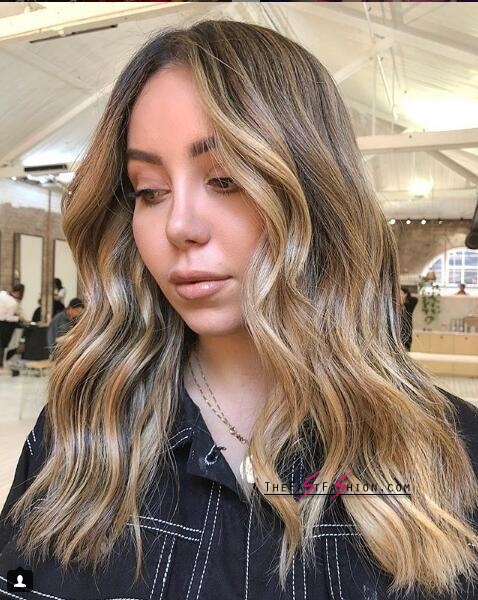 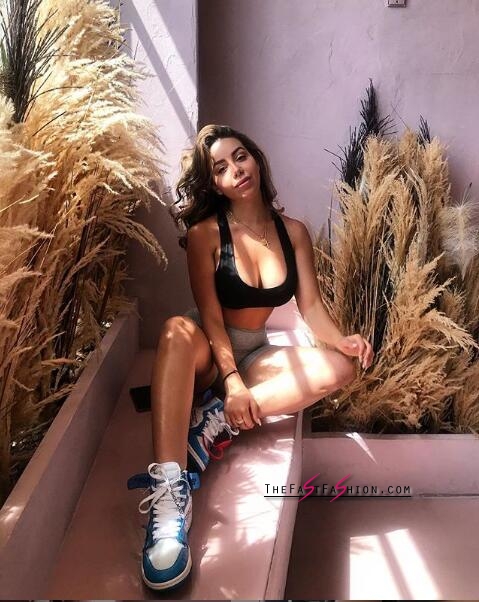 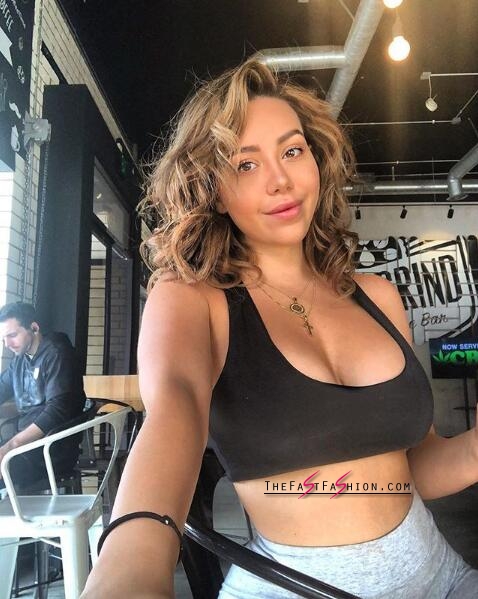 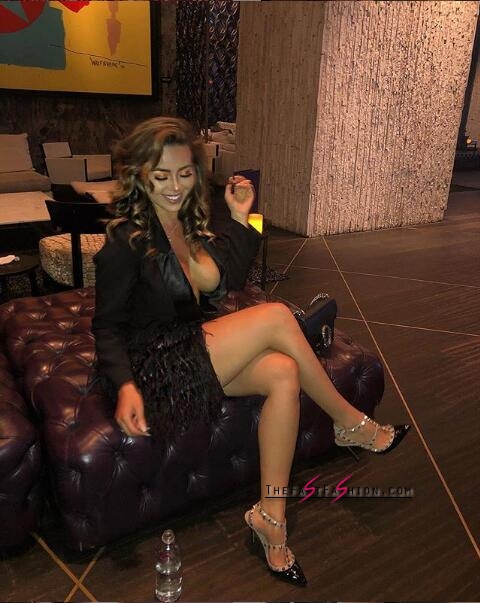 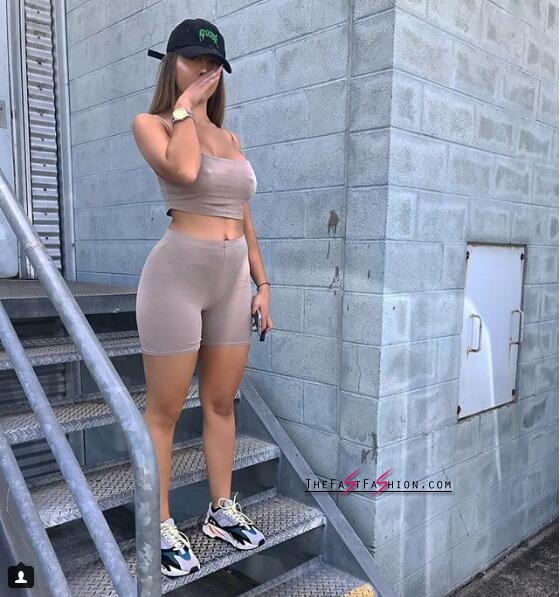 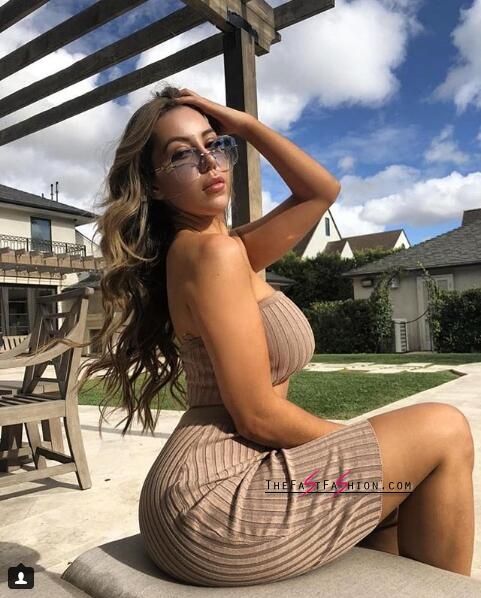 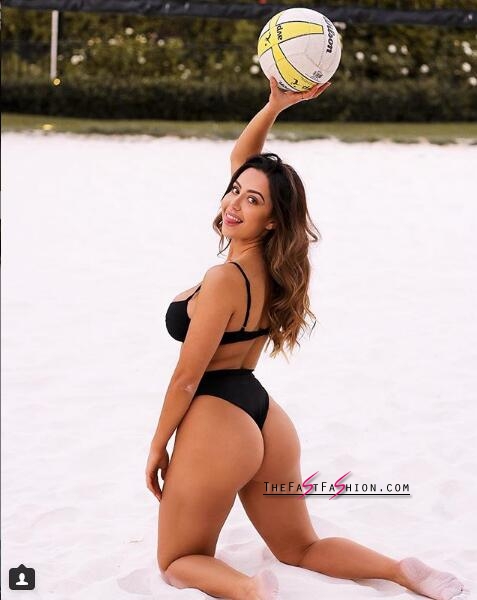 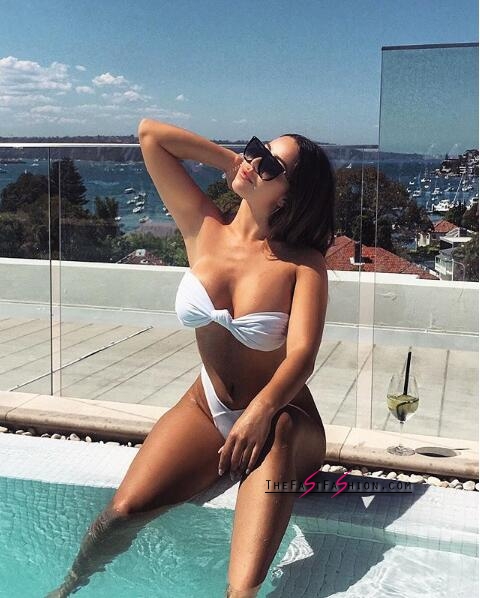 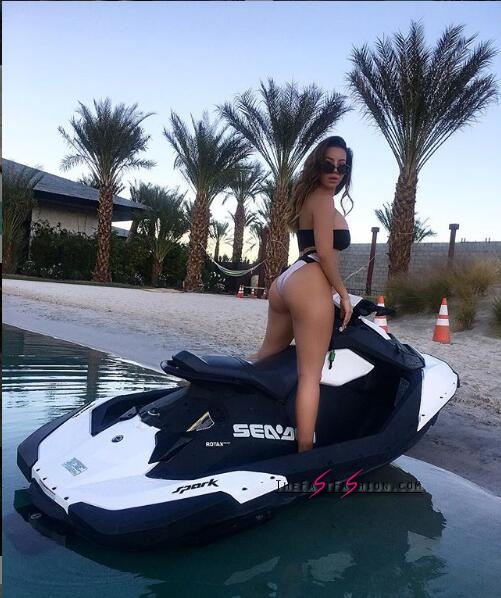 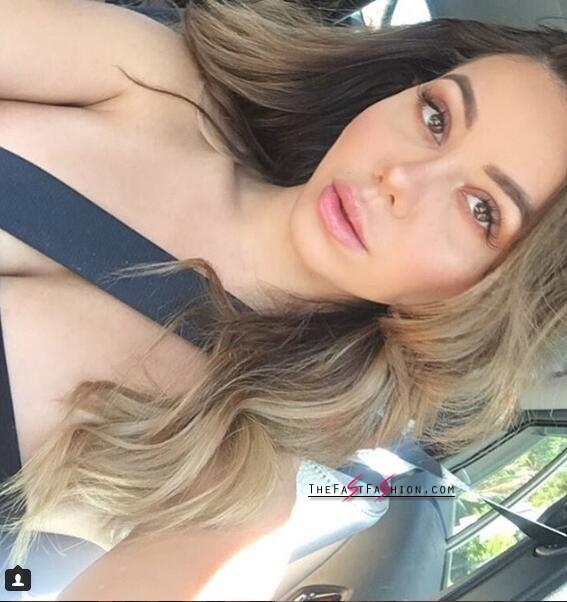 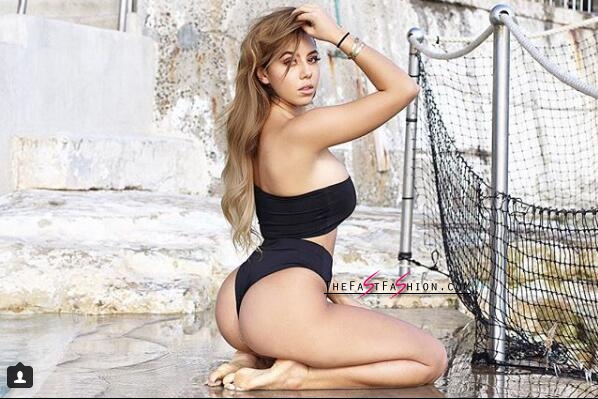 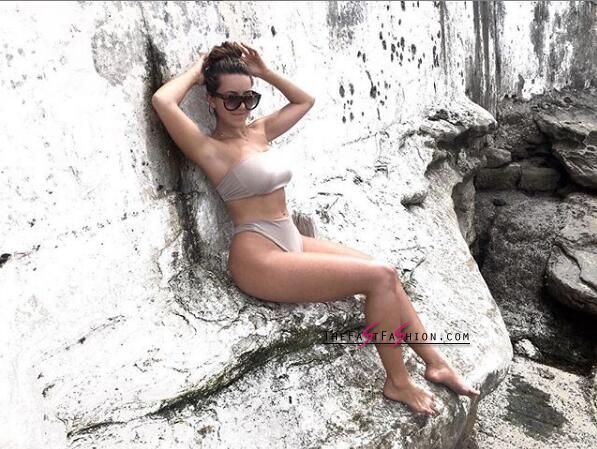 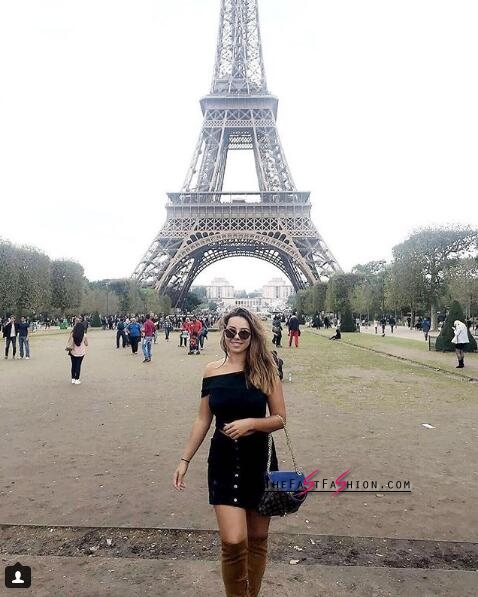