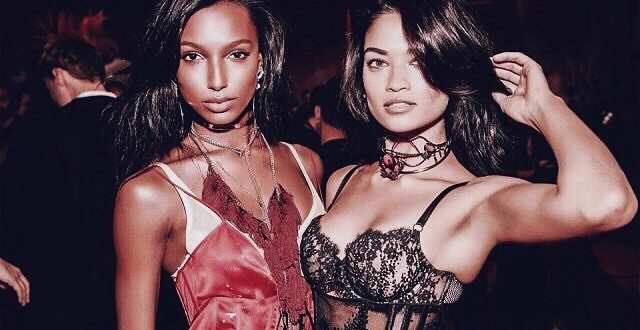 Shanina Shaik Is The Hottest Supermodel You’ve Never Heard Of

Shanina Shaik is a name we haven’t have heard before and that’s a massive mistake on our part. The Victoria’s Secret model showed off her crazy body in her latest Instagram post, making us wonder how the hell it took us so long to discover her. Needless to say, if we didn’t know who she was before, we sure as hell do now.

Born and raised in Melbourne, Australia, Shaik is of Lithuanian, Australian, Pakistani, and Saudi Arabian descent, making for a killer exotic combo.

Shaik, 26, started modeling when she was eight years old and appeared in a TV commercial for Hyundai. Shaik once participated on the Australian reality show Make Me A Supermodel, finishing as the runner-up.

Shaik’s big break came when she was cast to walk in the 2011 Victoria’s Secret Fashion Show, making her the sixth Australian along with Miranda Kerr, Jessica Hart, Elyse Taylor, Sarah Stephens, and Abbey Lee Kershaw to star in the show.

While Shaik may not have the name recognition of a Miranda Kerr, she certainly has all the looks. 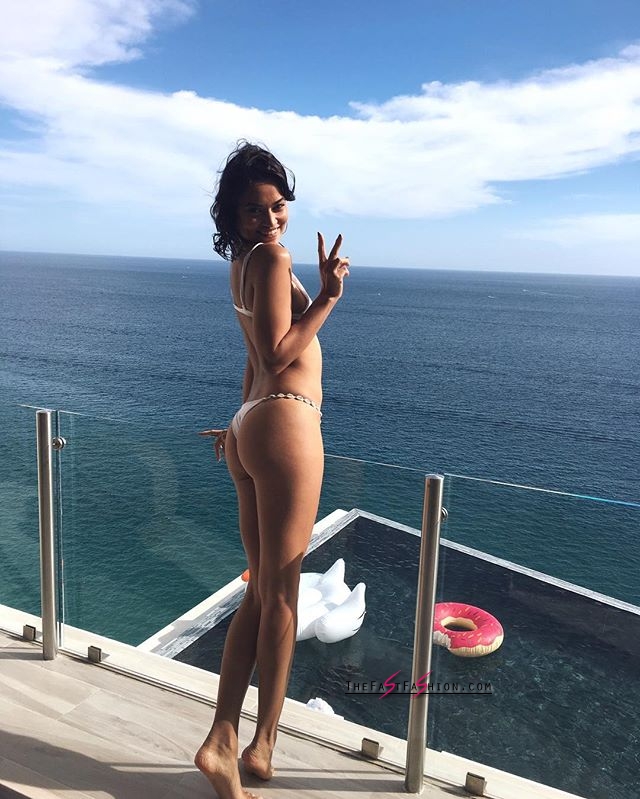 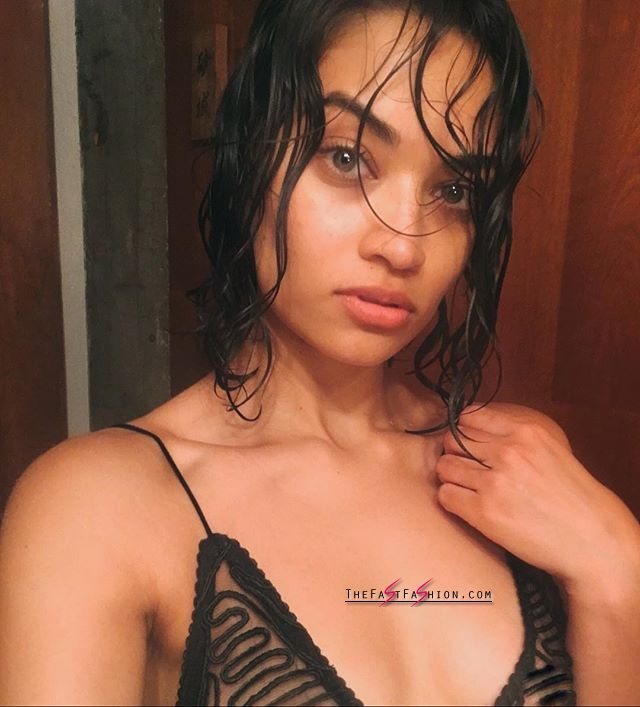 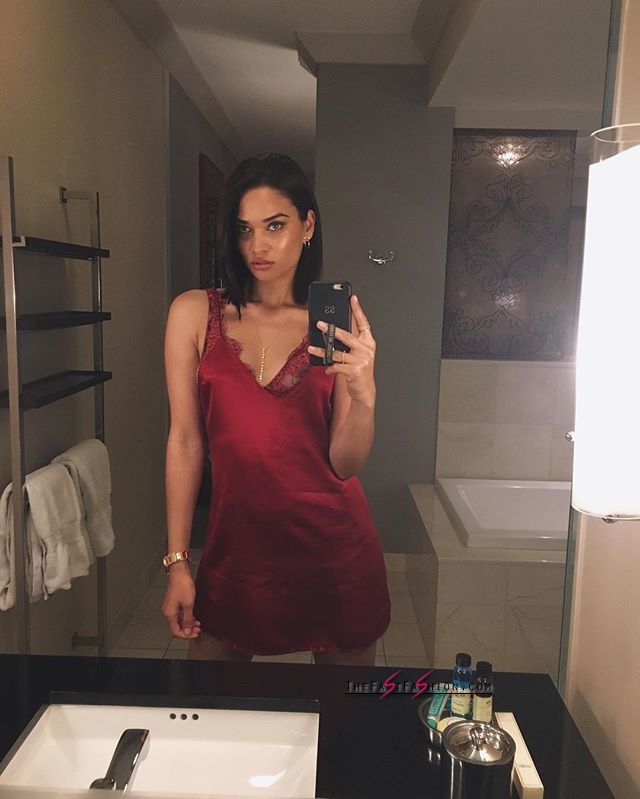 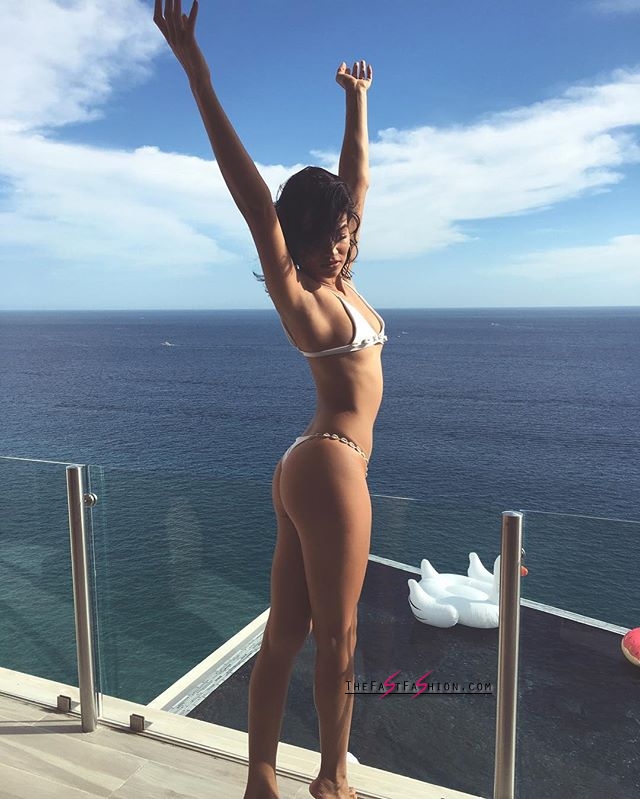 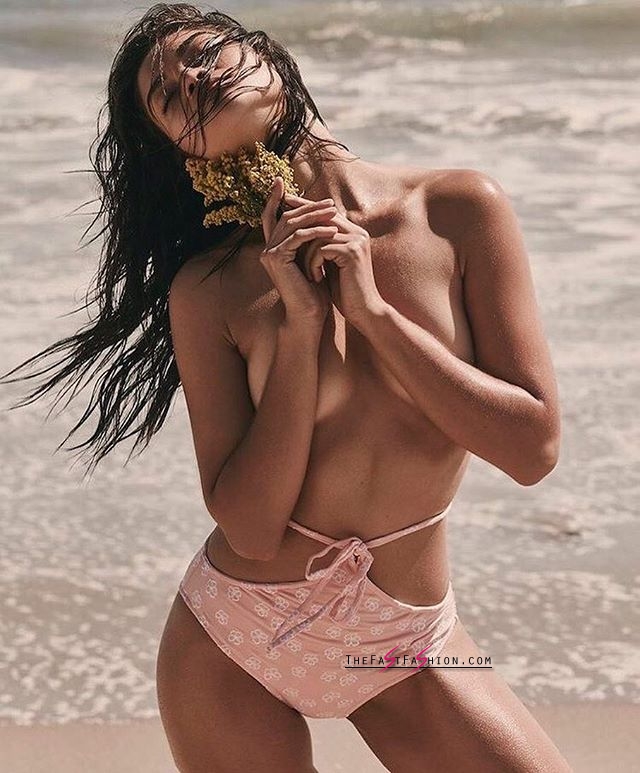 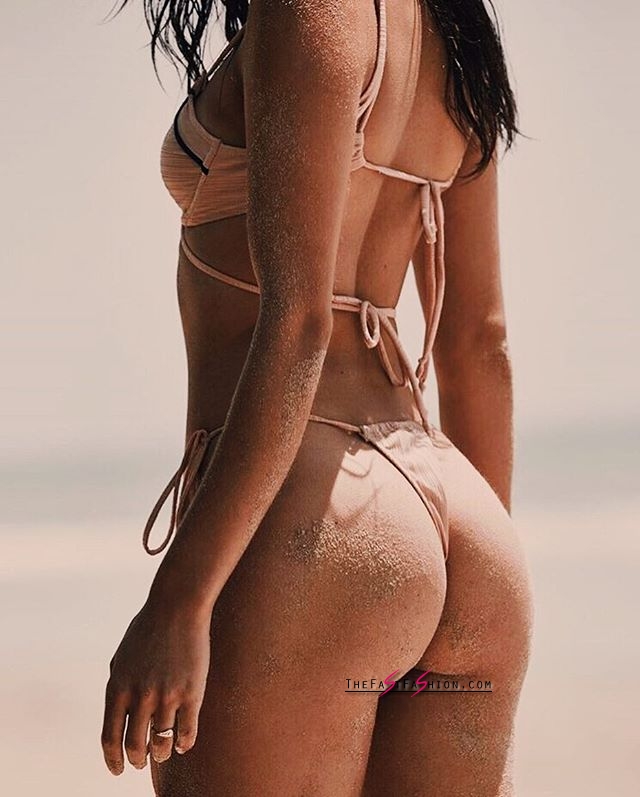 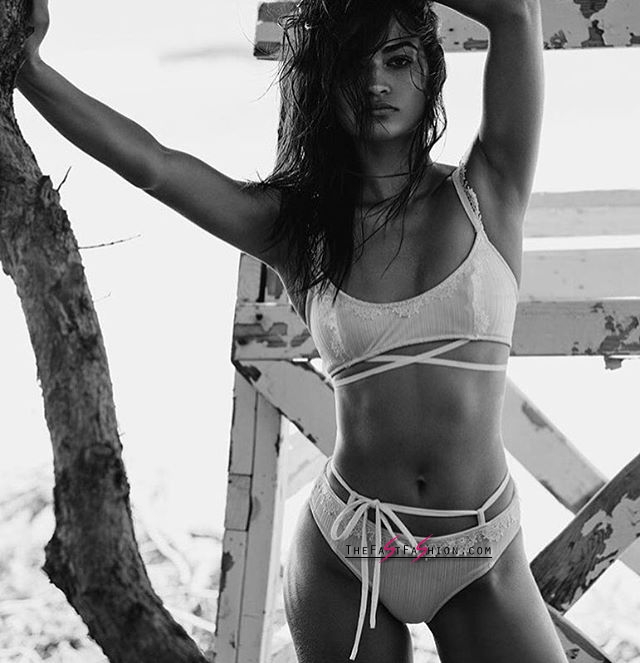 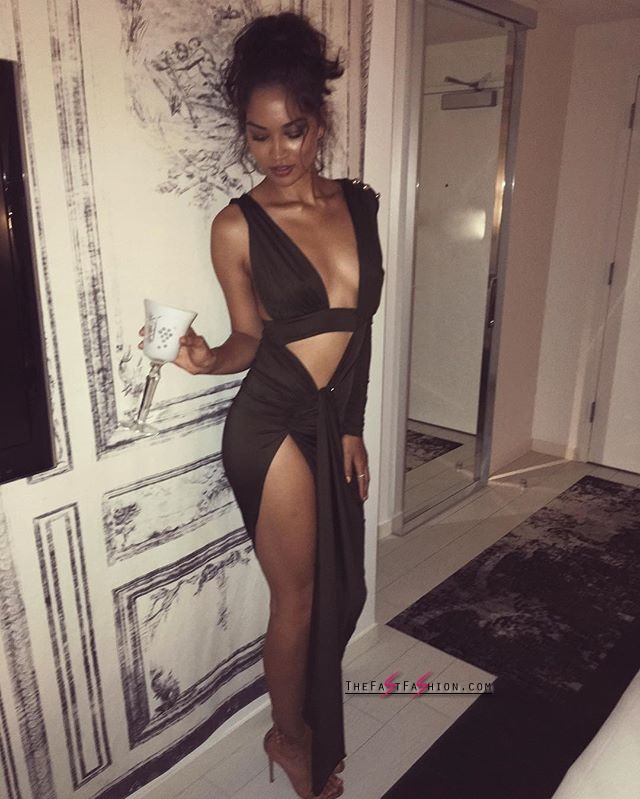 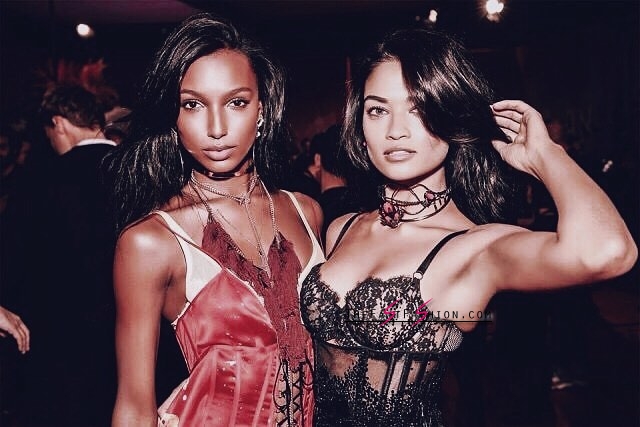 Previous Rachel Lindsay Is The First Black Woman To Be Cast As ‘The Bachelorette’
Next Chrissy Teigen, Fresh Off Of Being Drunk For The Last Month, Drops Fire Valentine’s Day Video