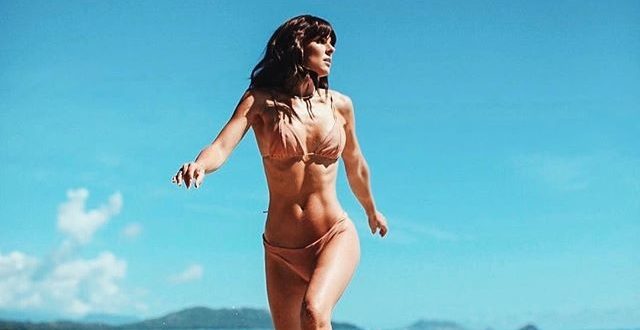 Has there ever been bigger proof that The Rock is an absolute stud than the success of Ballers?

Ballers, objectively, is a bad show. The drama is at a minimum and the jokes are few and far between, and yet somehow, it continues to set comedy records for HBO. But how?

Simple — The Rock’s planet-sized charisma … and the litany of dimes that fill the shows, one of which being Serinda Swan.

Serinda Swan, a Canadian actress, starred as Erica Reed in the series Breakout Kings for two seasons. She then starred as DEA Special Agent Paige Arkin in the USA Network series Graceland. Swan also guest starred in one episode of Hawaii Five-0 and in four episodes of the NBC drama Chicago Fire as Brittany Baker before appearing on HBO’s Ballers.

Even though it sucks, you keep running out women like this with The Rock, and I’m going to keep tuning in. 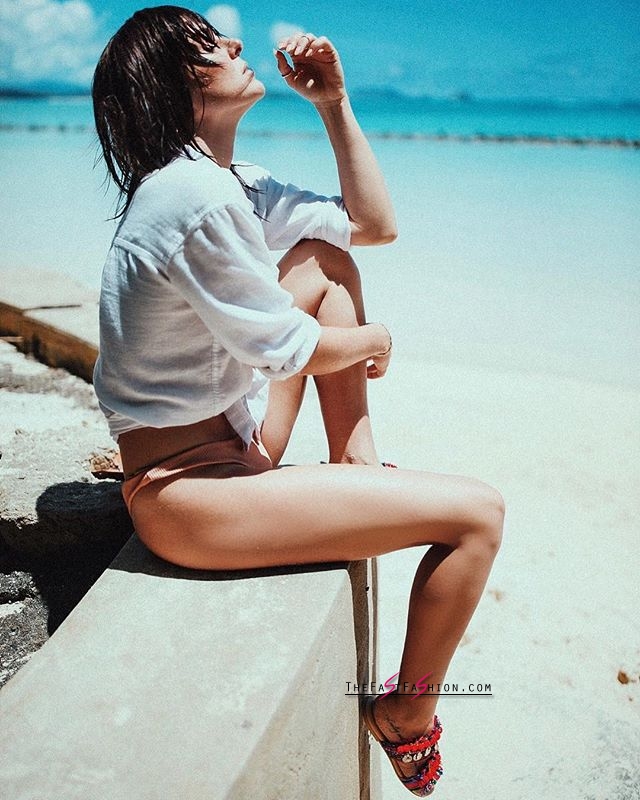 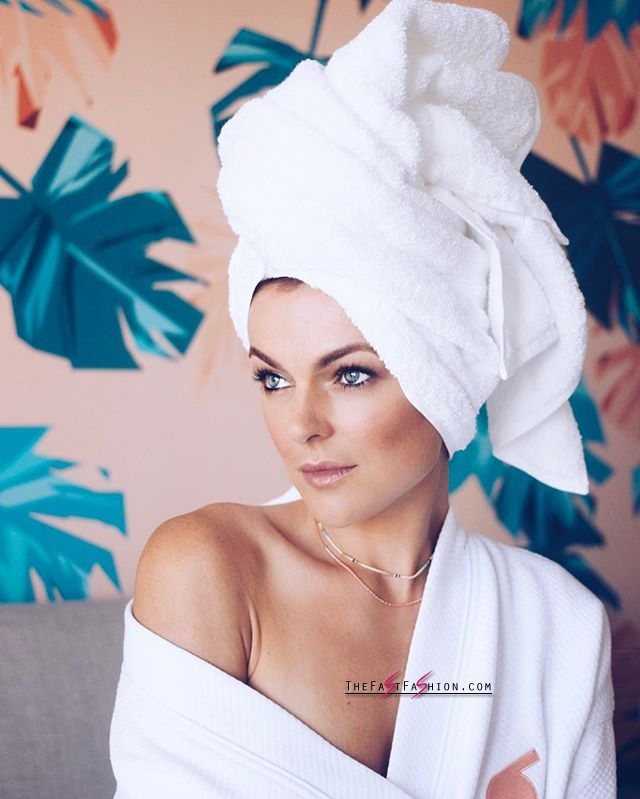 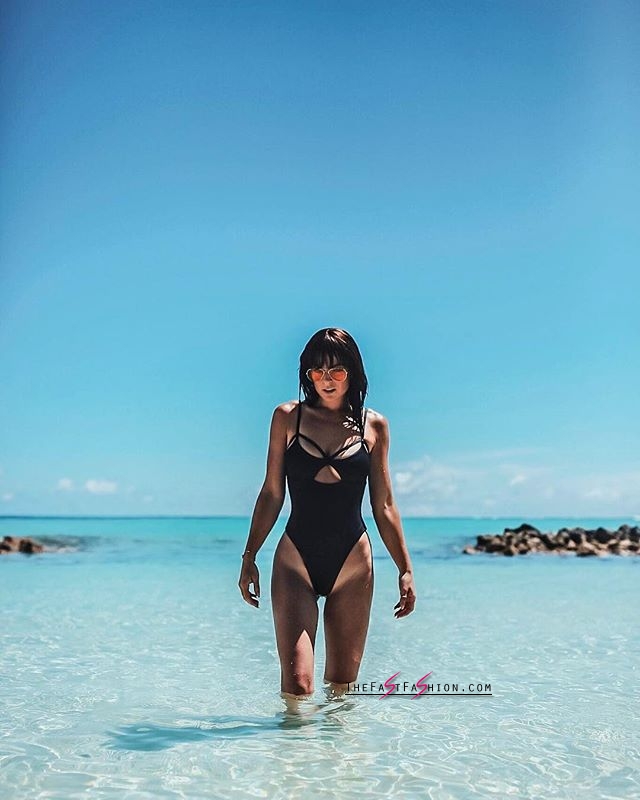 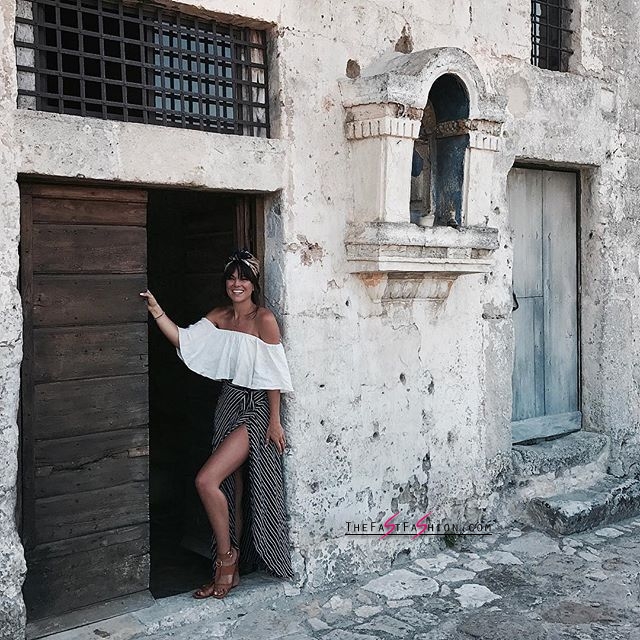 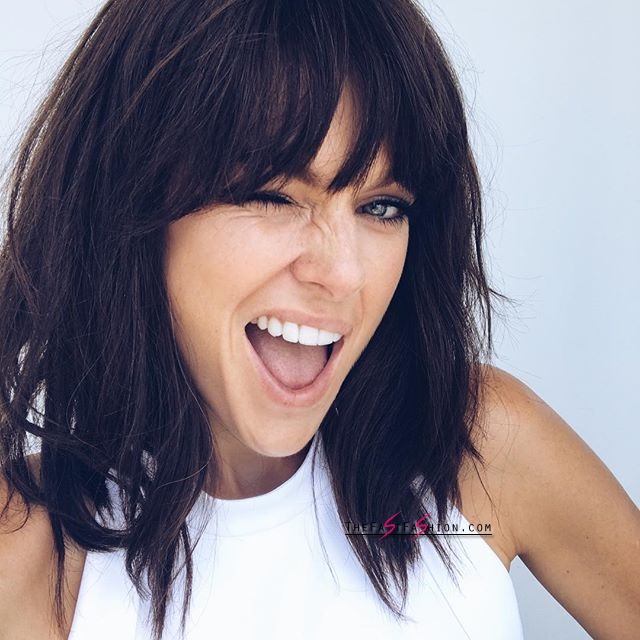 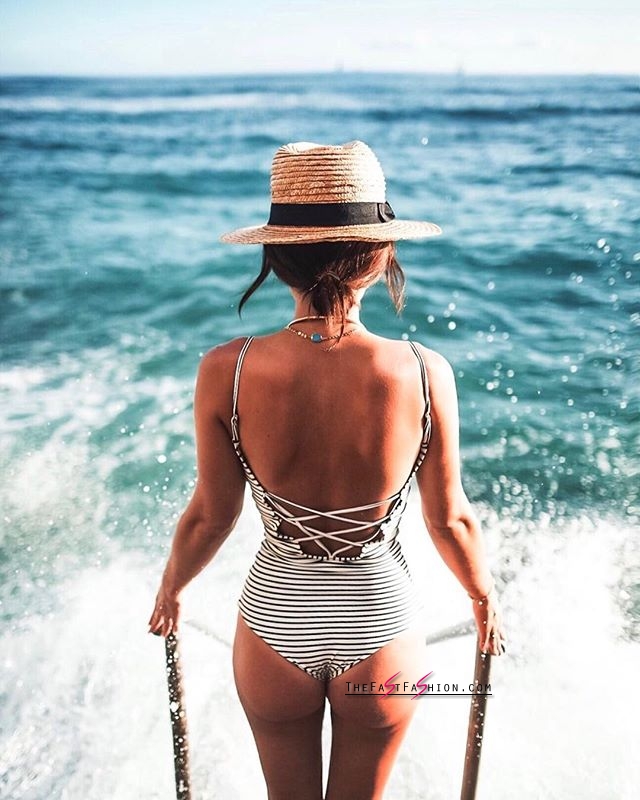 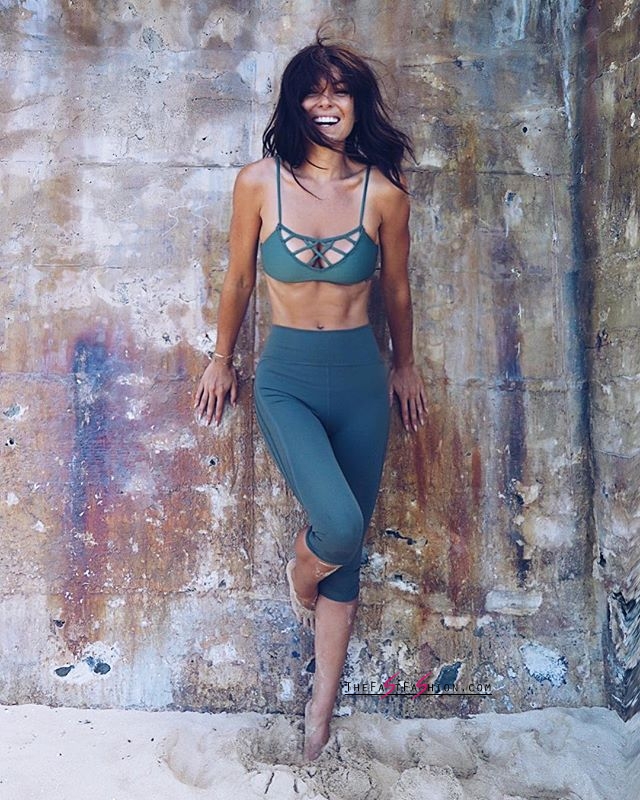 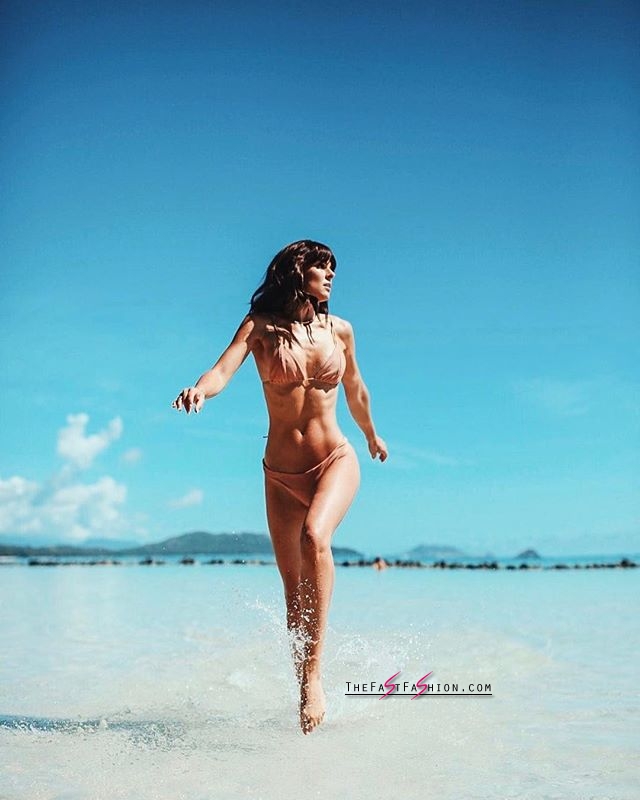