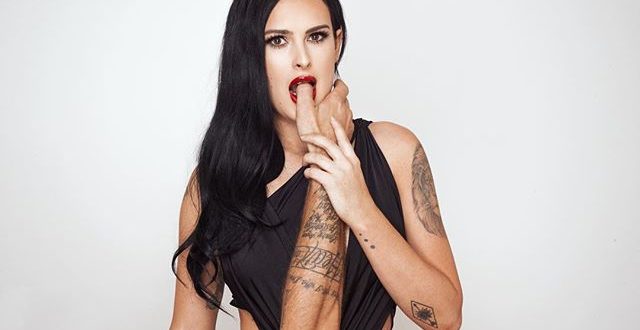 Rumer Willis is a 28-year-old actress and singer from Paducah, Kentucky. She is the oldest daughter of Bruce Willis and Demi Moore, so it’s no surprise that she’s found success in show business. Rumer Willis made her on-screen debut in 1995, taking on the role of Angela Albertson in the film Now and Then.

Not only does Rumer Willis have acting and singing chops, but she can also bust a move on the dance floor. In 2015, Rumer Willis and partner Valentin Chmerkovskiy won season 20 of Dancing with the Stars.

Currently, Rumer Willis is playing Tory Ash in the third season of the musical drama TV series Empire. Let’s keep our fingers crossed that we’ll be blessed with a bathing suit scene in the very near future. 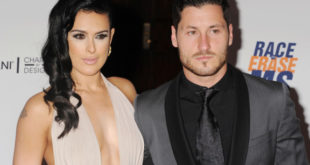