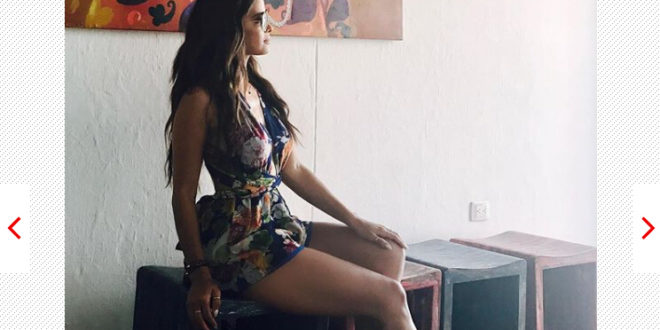 Raquel Roxanne Diaz was born in Tegucigalpa, Honduras, but grew up in New Orleans, Louisiana. She went over to Dallas, Texas to jump-start a career in radio. She fostered a street-smart persona on the air, which carried her to other radio jobs from Boston’s Hot 97.7 to Chicago’s Power 92 WPWX-FM as Chi-Town’s “Midday Mommy.”

Diaz is most famously known for her role on the BET program 106 & Park from 2006-2012. This is show, where she picked up the nickname of “Rocsi.” During that show’s six year run, people could watch 106 & Park in over 85 countries, such as Japan, Canada, and the Untied States.

In August 2013, Rocsi received the Ruben Salazar Award for Communications. In 2015, she was hired by CNN’s HLN. She is the Los Angeles contributor on the HLN news program The Daily Share. In 2016, Rocsi switched her line of service to reality television, as she was cast to be the host of the third season of the VH1 series Dating Naked.

Rocsi has led a fabulous life of fame and achievement. The sky is the limit for this 33-year-old star. 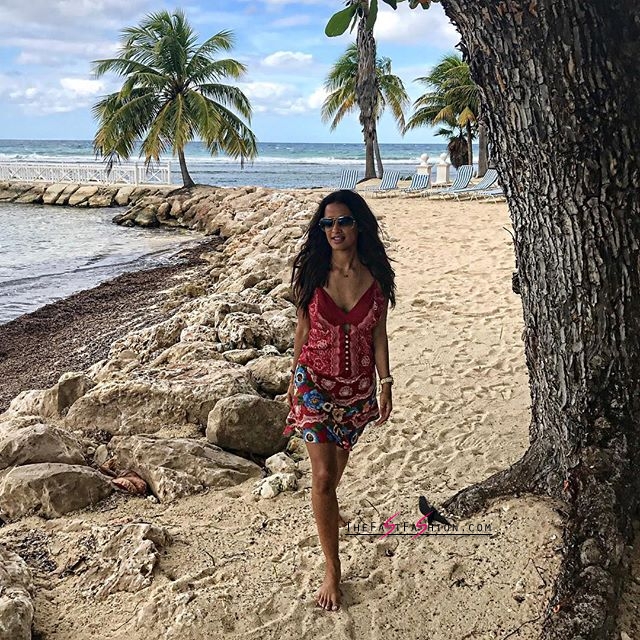 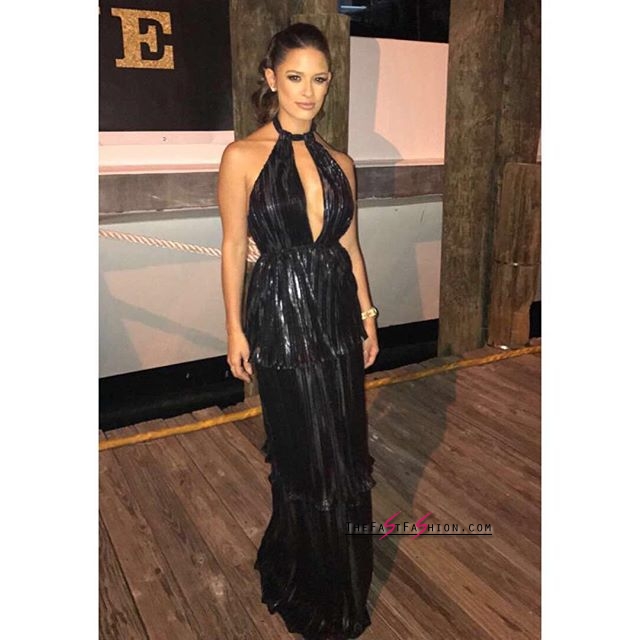 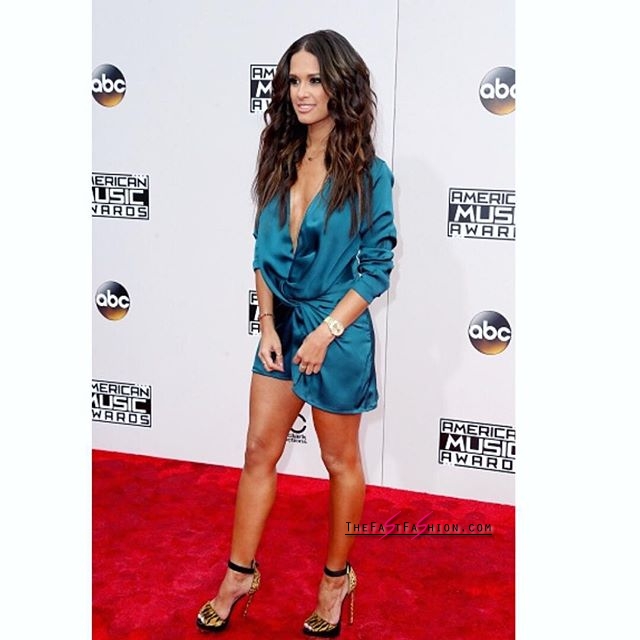 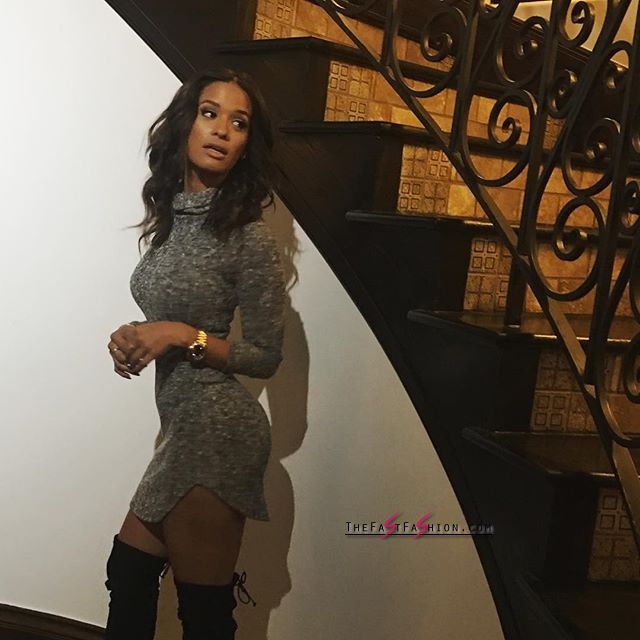 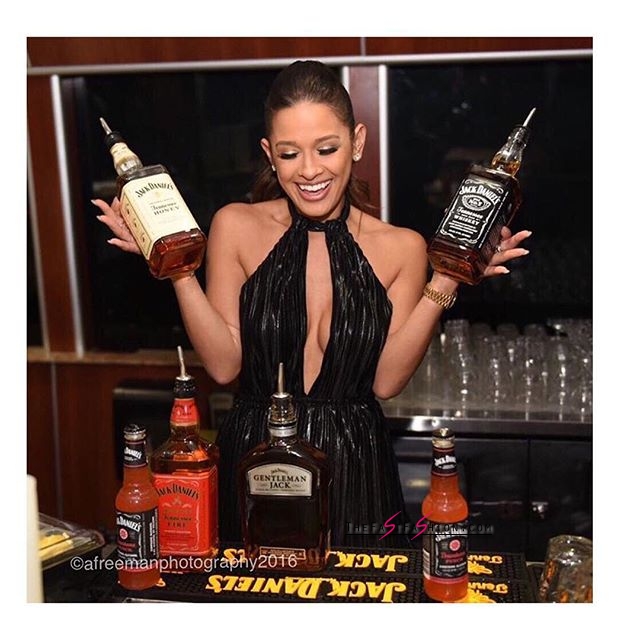 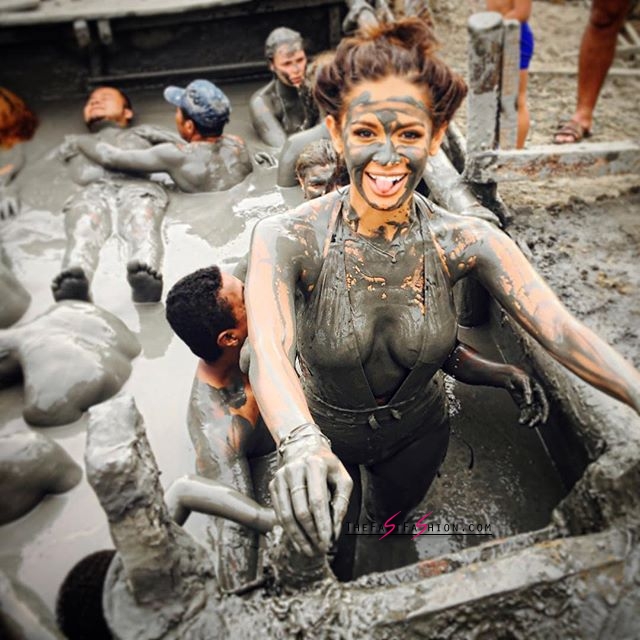 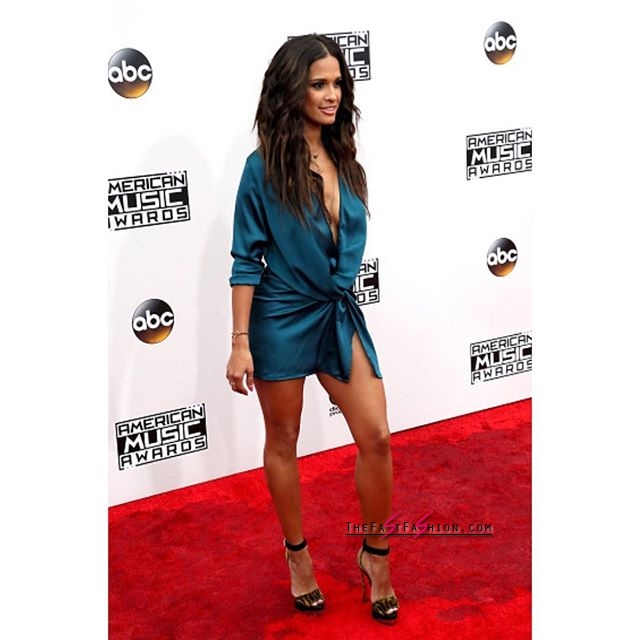 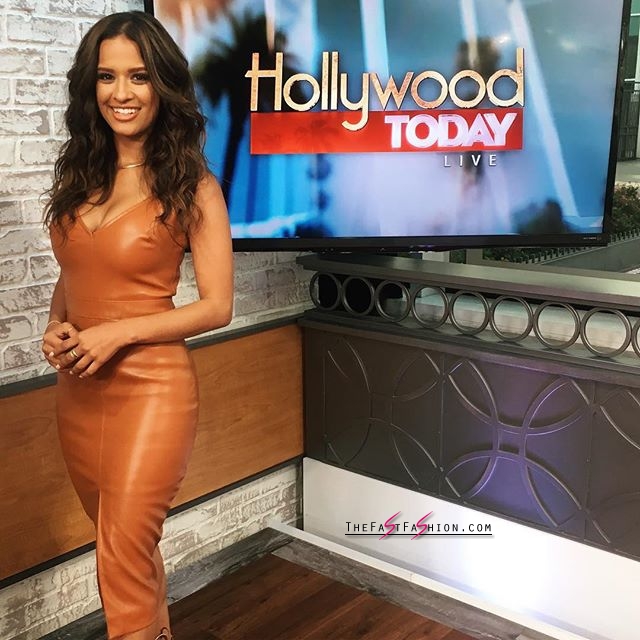 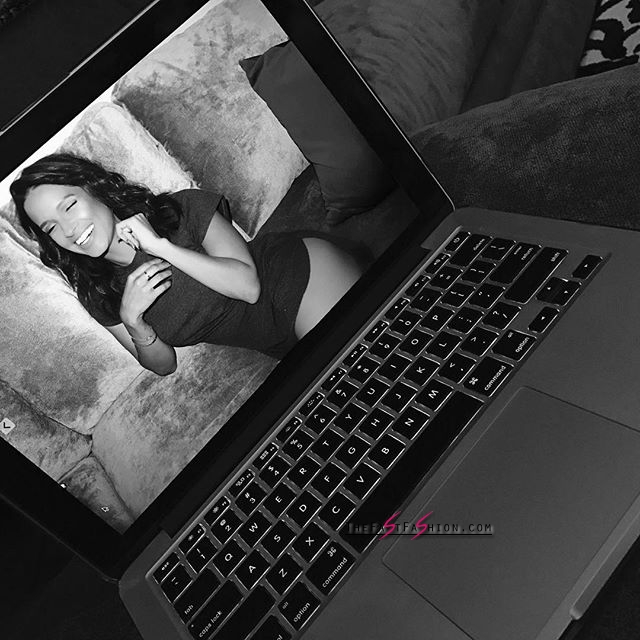 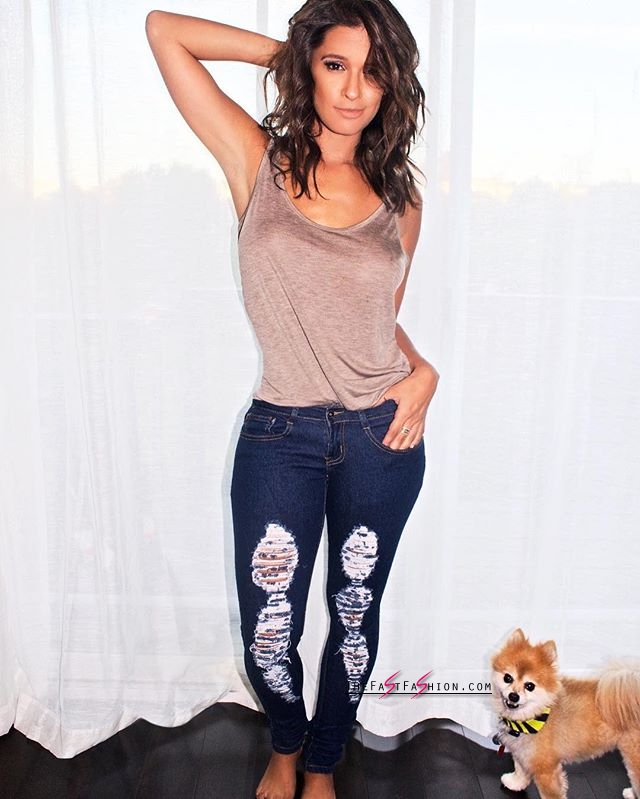 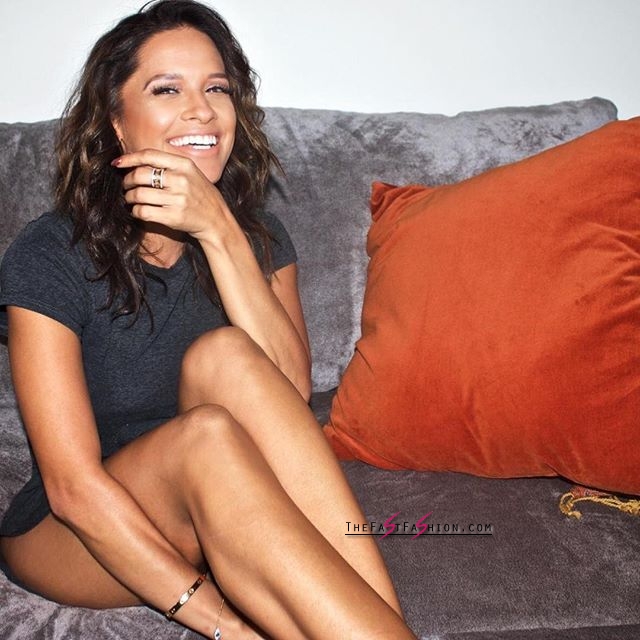 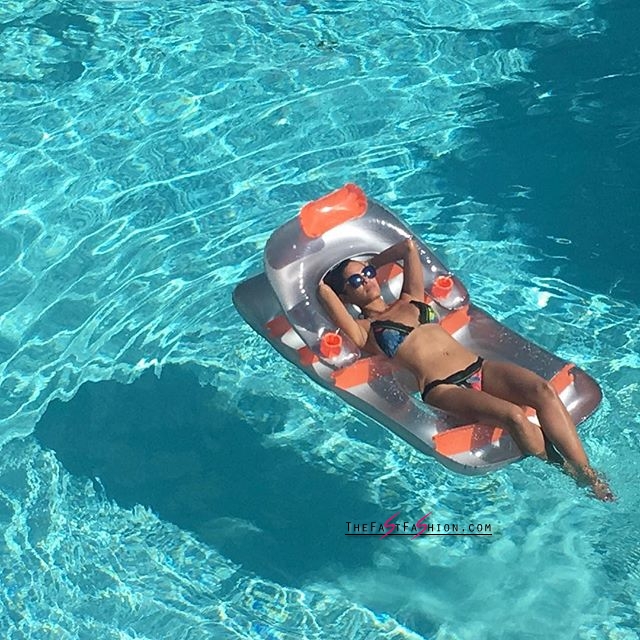 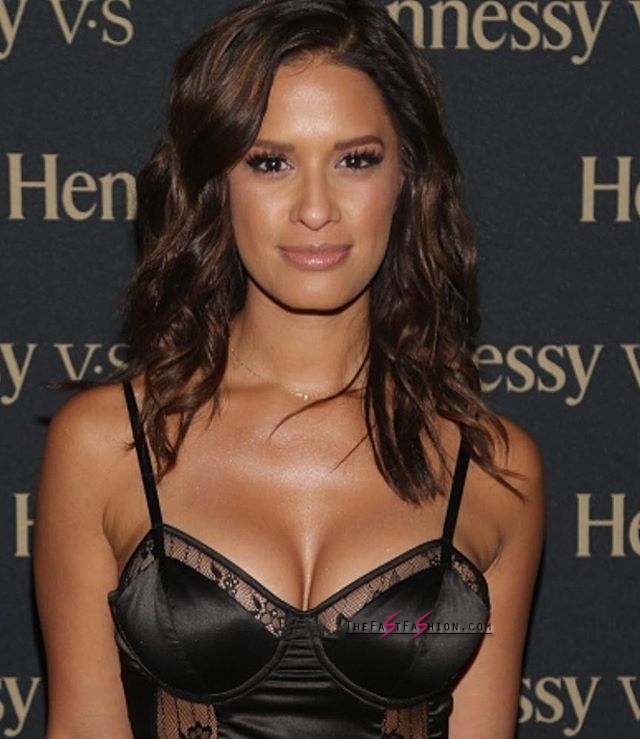 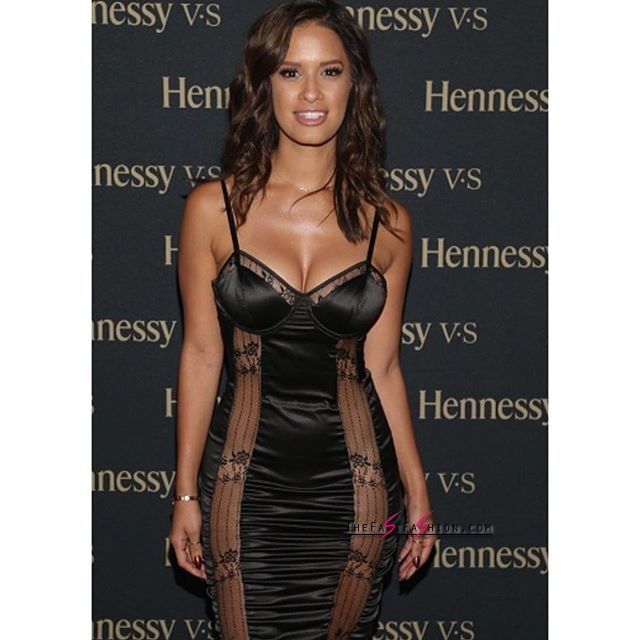 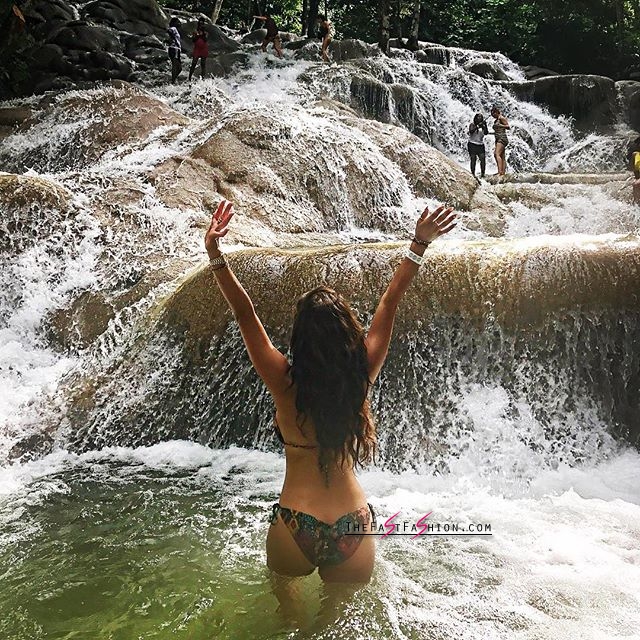 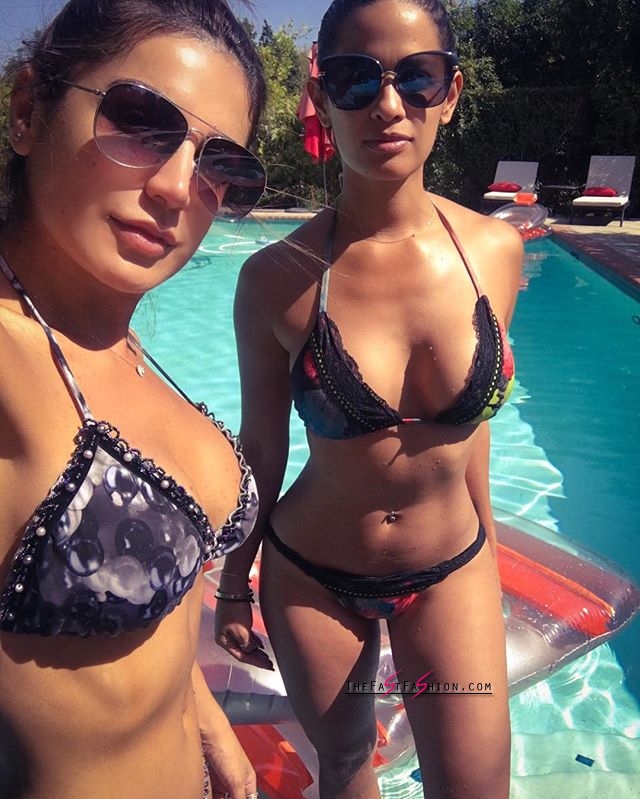 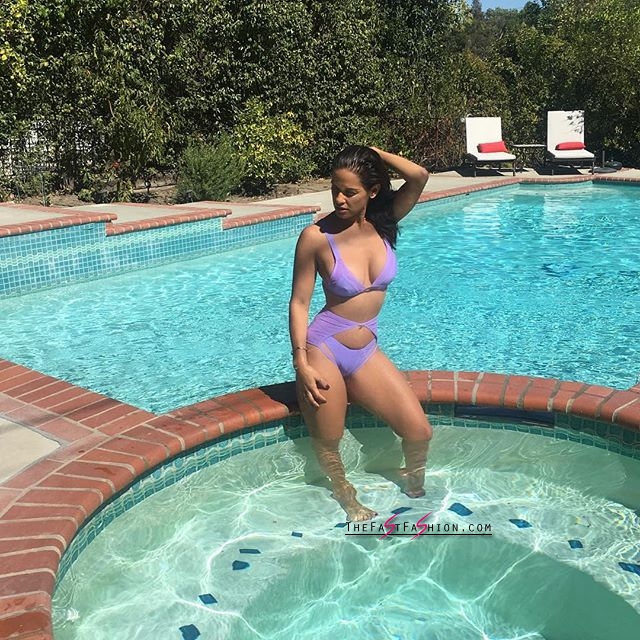 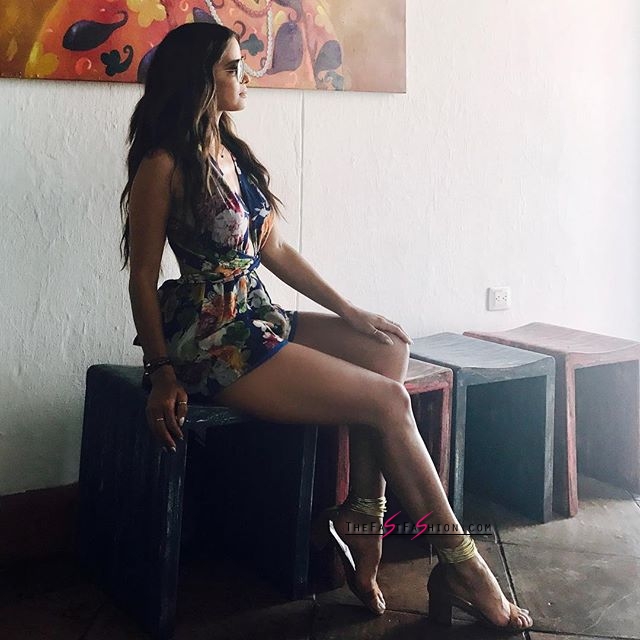 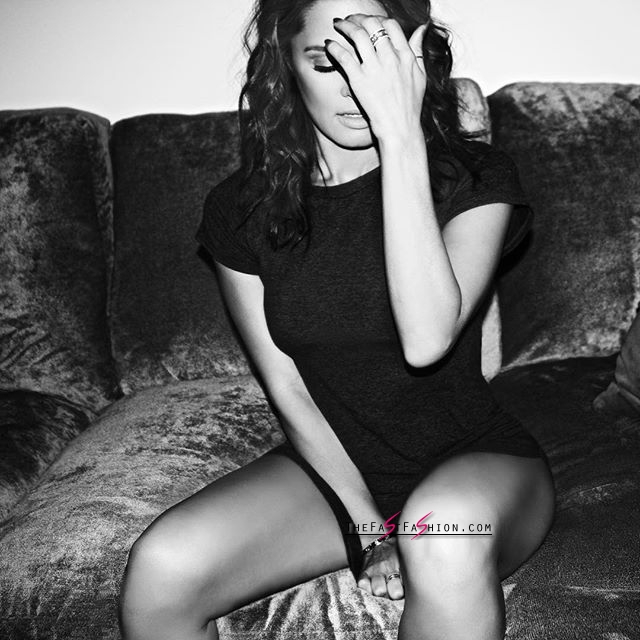 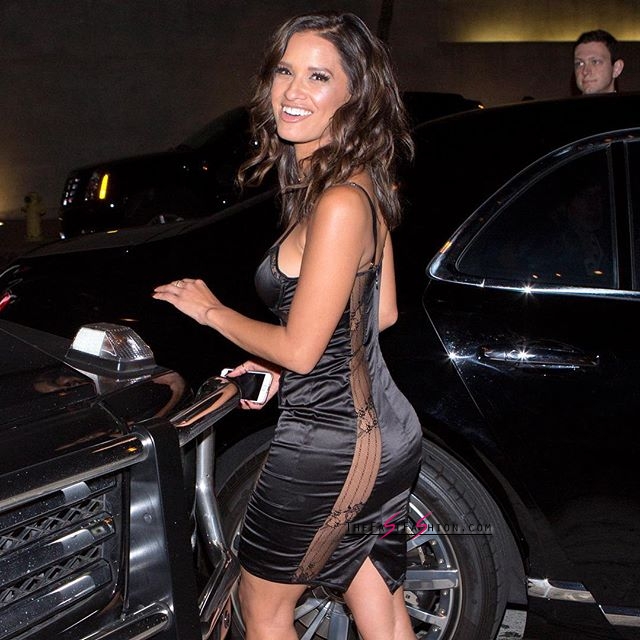 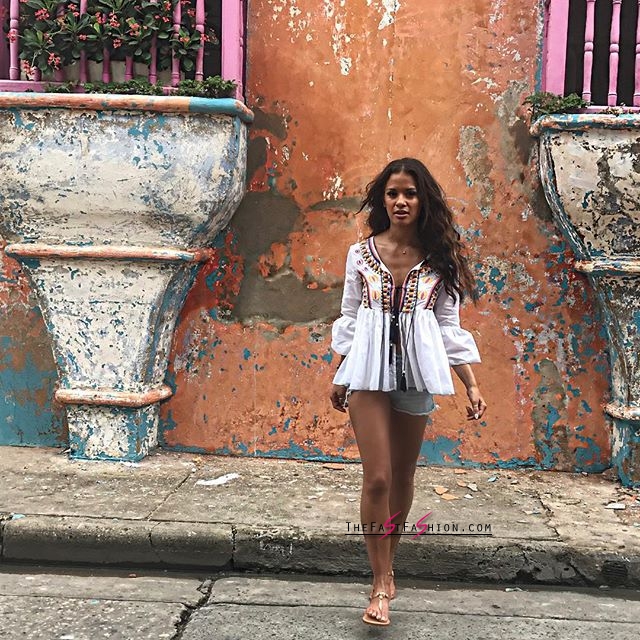 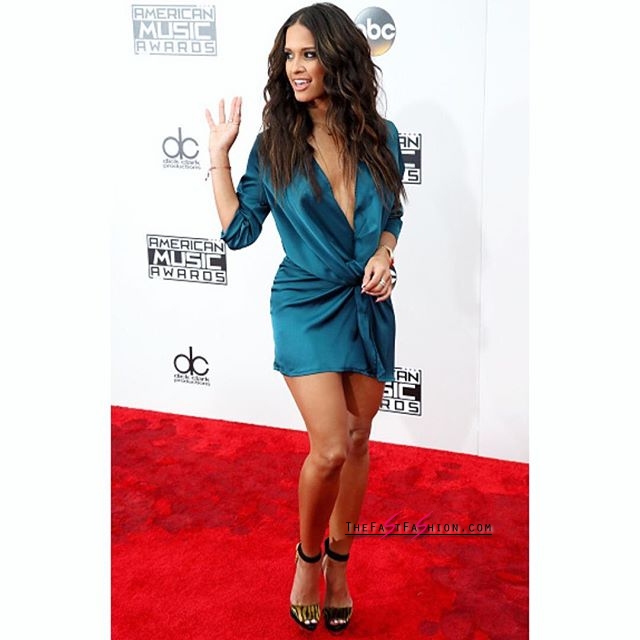 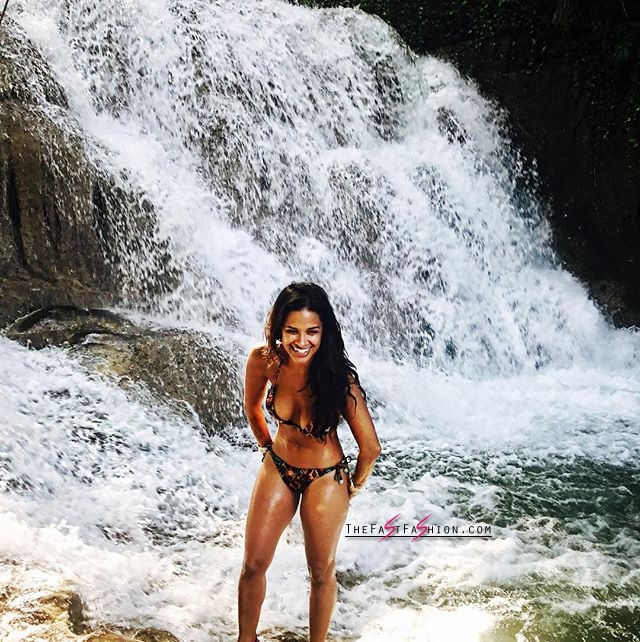 Previous If Only ‘The Walking Dead’ Was As Good As Lauren Cohan Is Hot
Next According To This Photo, Genevieve Morton Prefers To Sleep Au Naturale