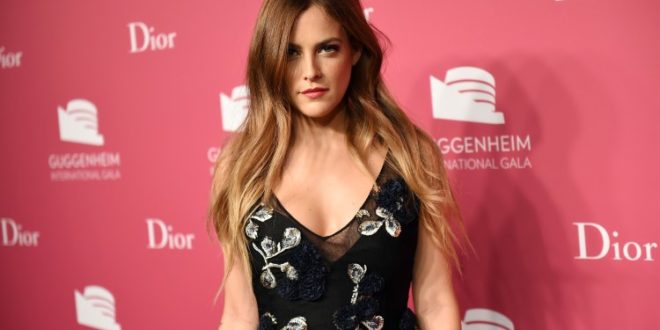 Riley Keough is a 27-year-old actress from Santa Monica, California. She is the daughter of Lisa Marie Presley and the eldest grandchild of Elvis and Priscilla Presley, so it makes perfect sense that she would find success in show business. Riley made her on-screen debut in 2010, taking on the role of Marie Currie in The Runaways.

Riley has only had one television gig thus far, but it was a doozy. In 2016, she played the lead role of Christine Reade in the first season of the critically acclaimed The Girlfriend Experience.

Up next for Riley is the role of Lacey in The Discovery, which will be released on Netflix on March 31, 2017. The romantic, science fiction film boasts a loaded cast with Rooney Mara, Jason Segel, and Jesse Plemons also on board. In honor of Riley’s newest movie, I highly recommend discovering her hottest photos in the gallery above. 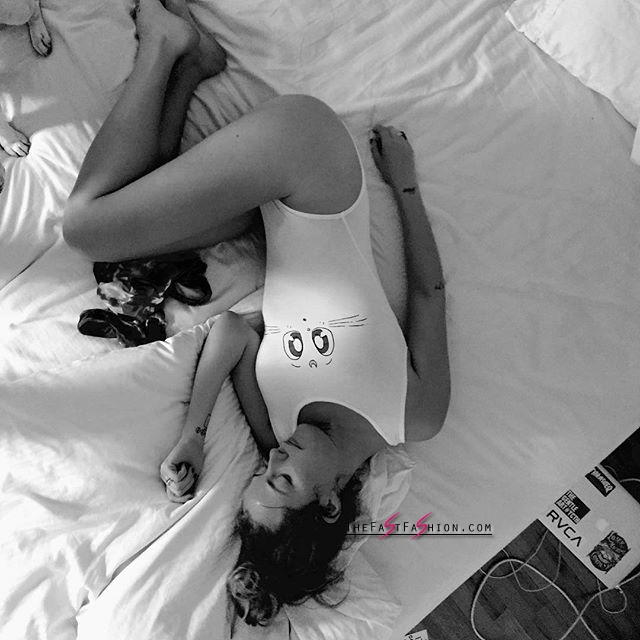 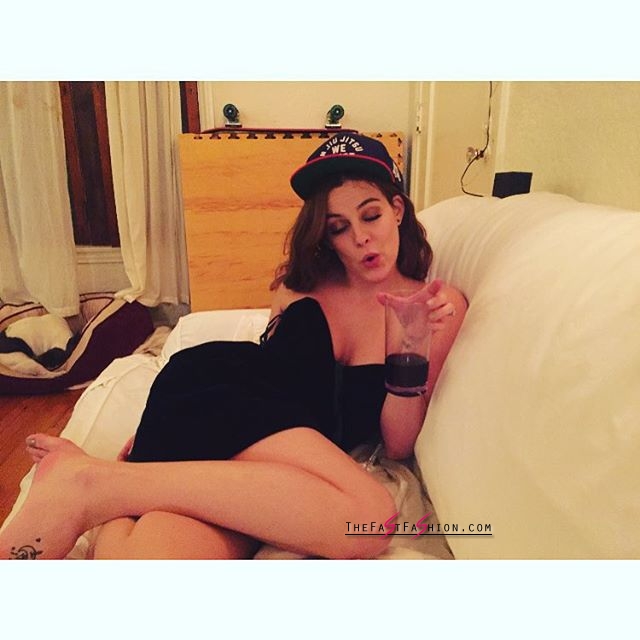 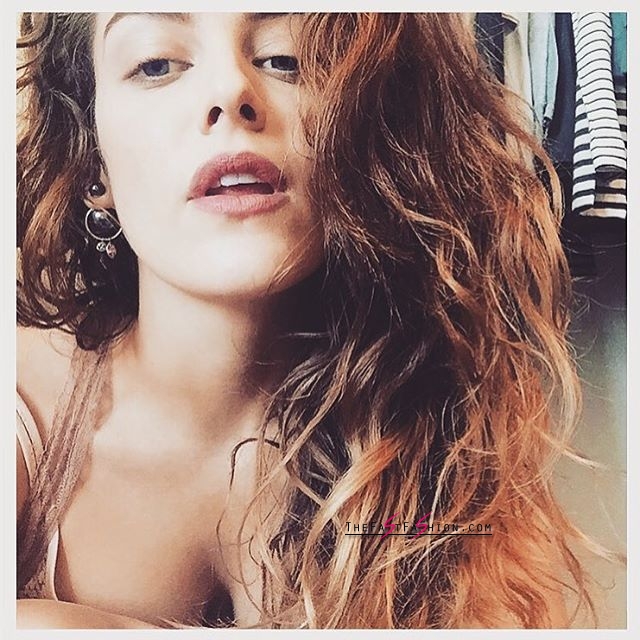 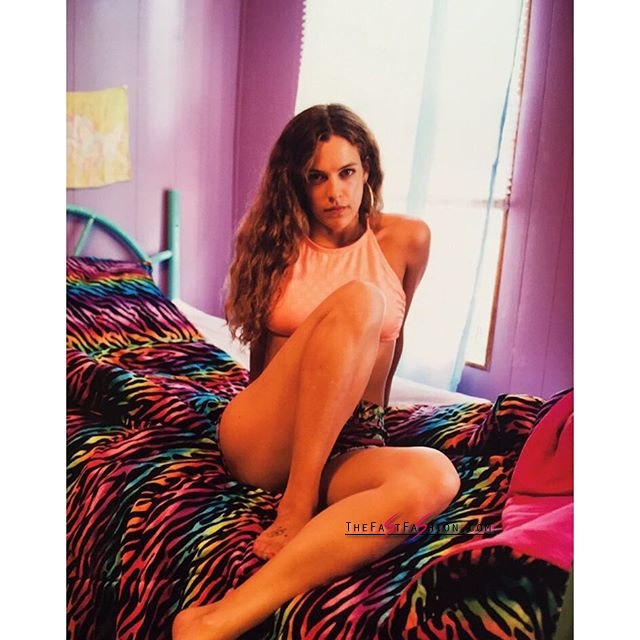 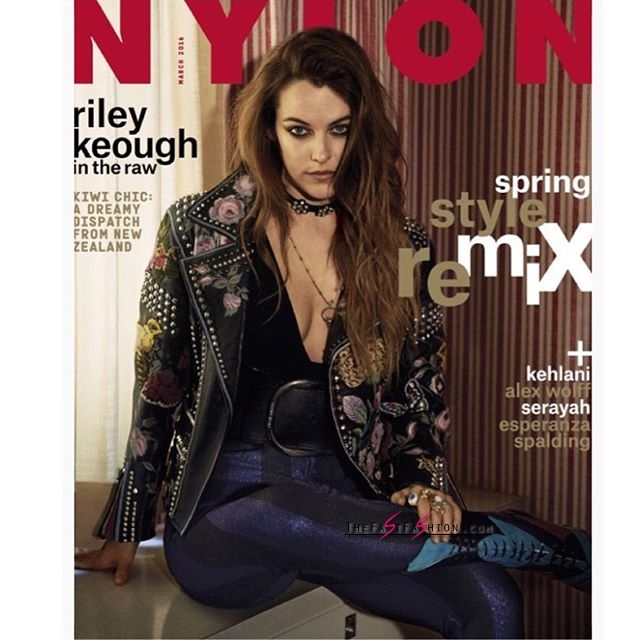 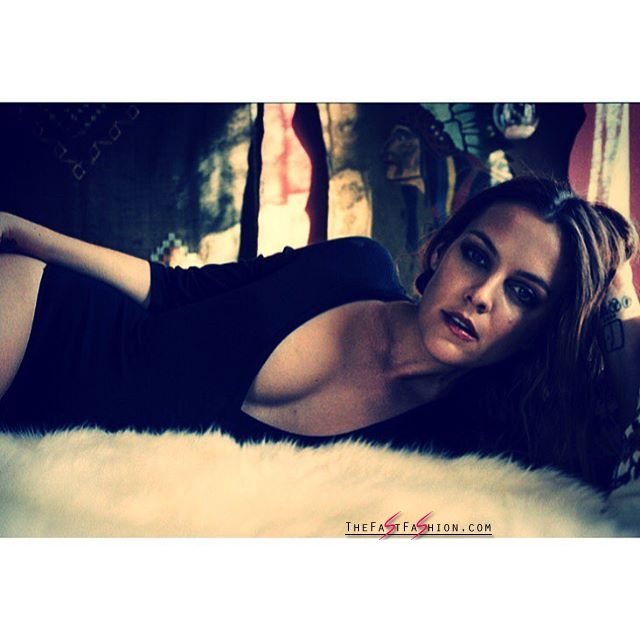 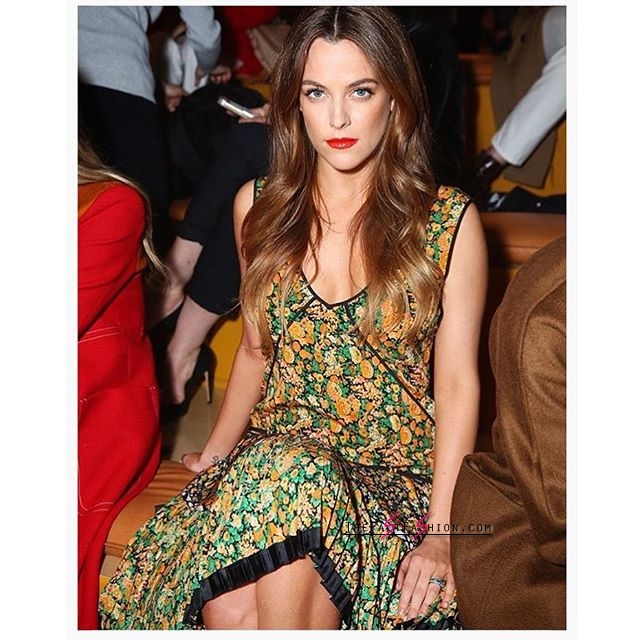 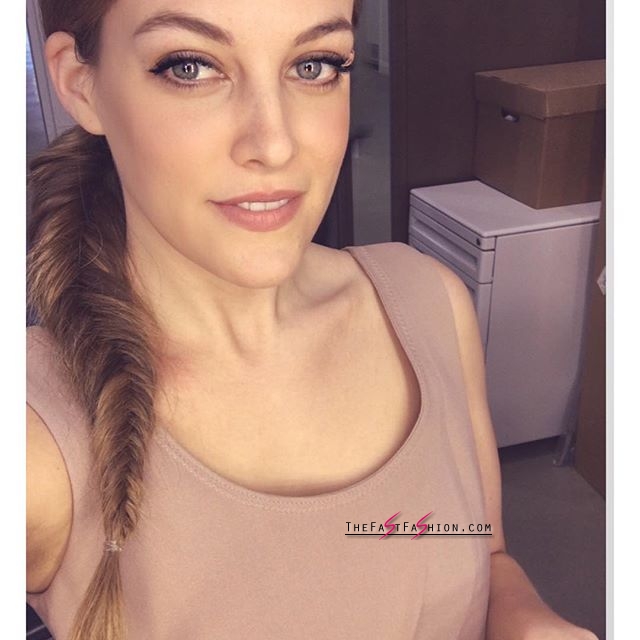 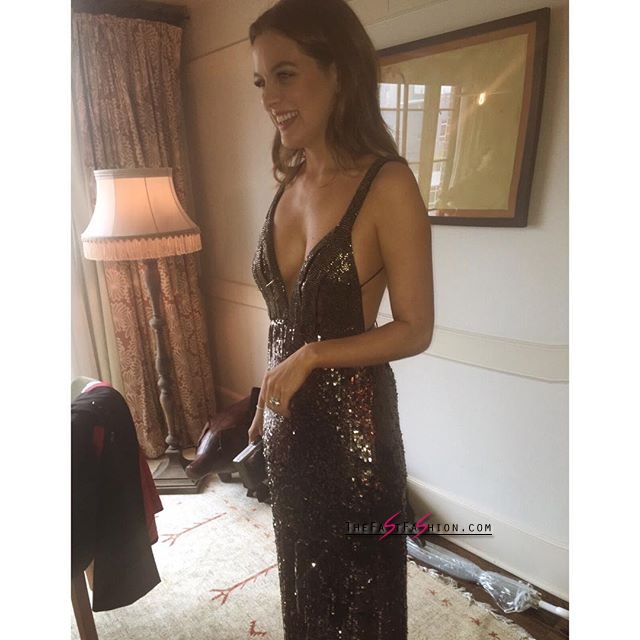 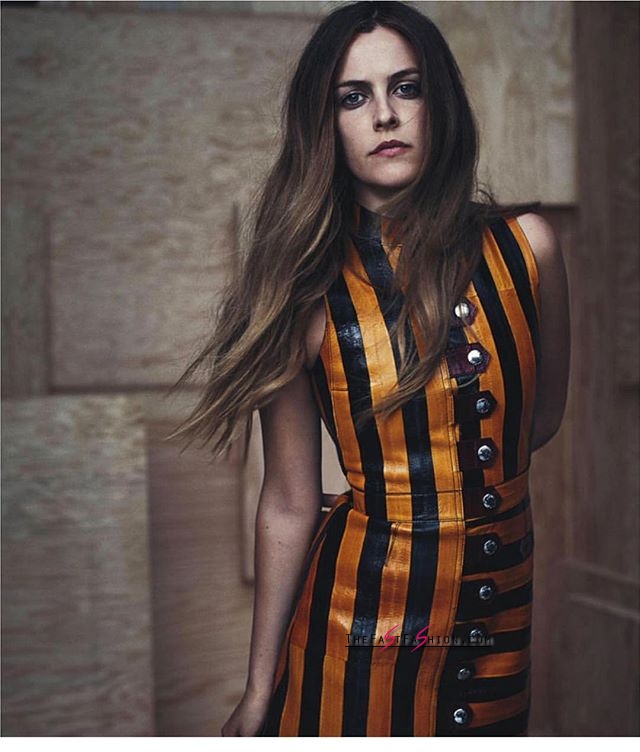 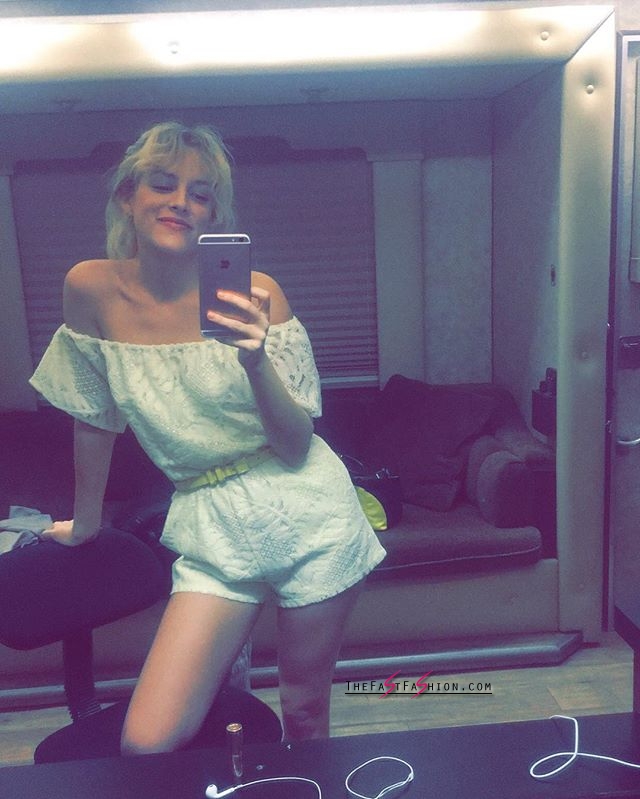 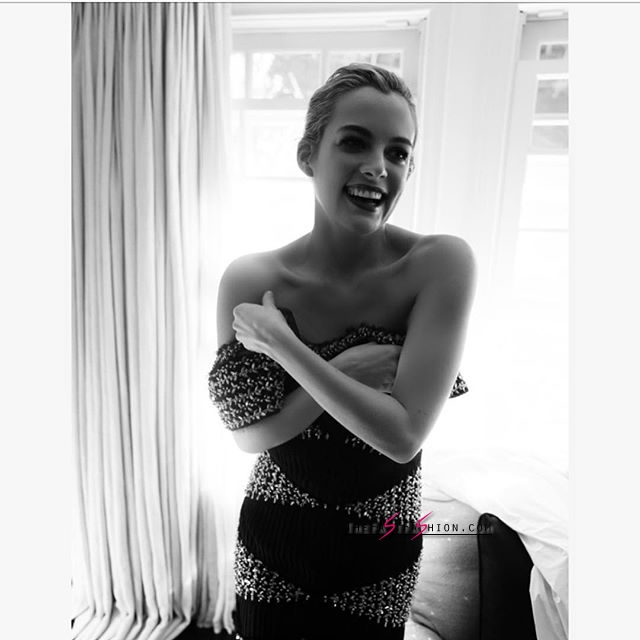 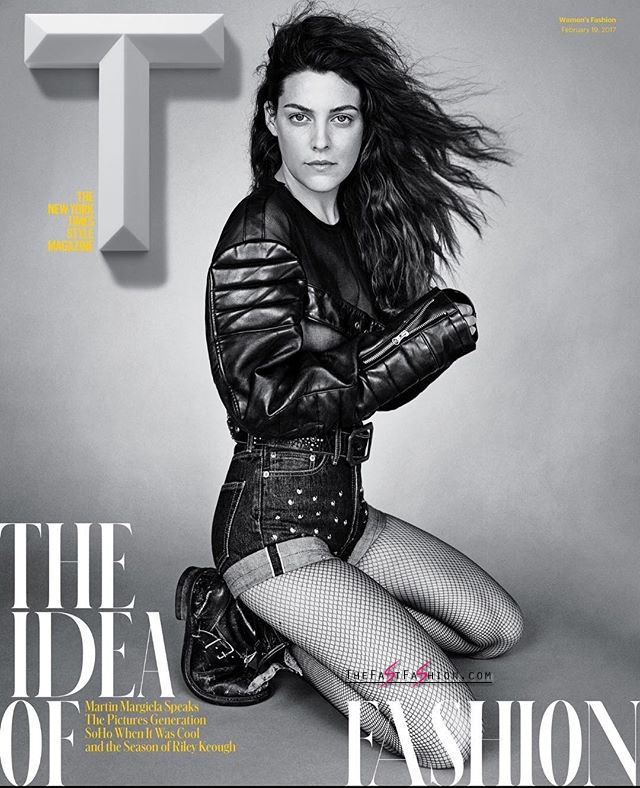 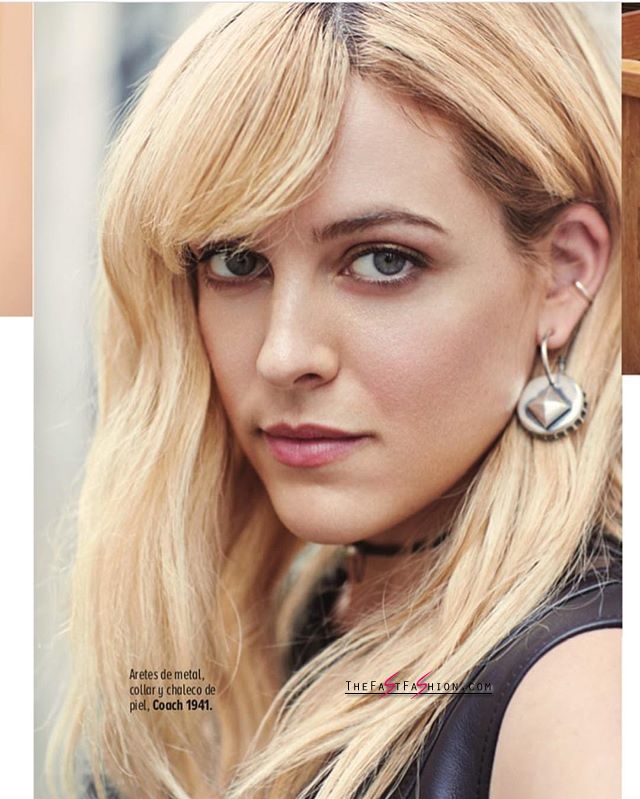 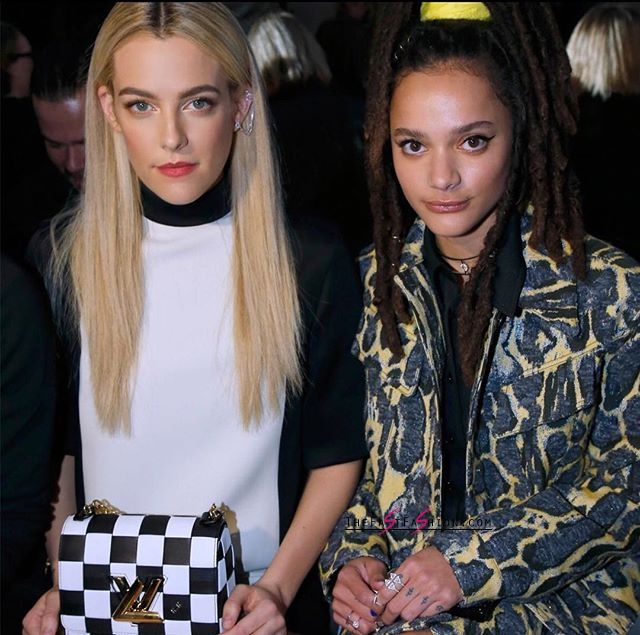 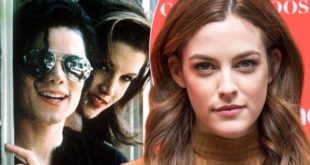