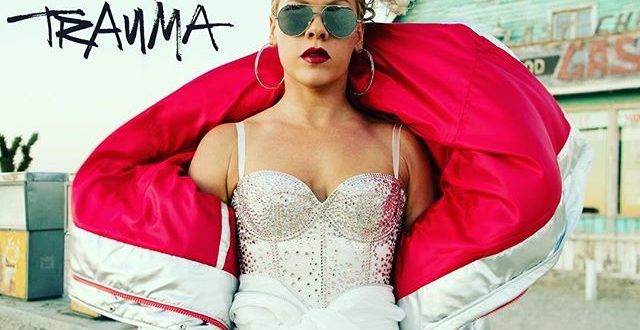 P!NK: 10 Hottest Photos On The Internet

P!NK is a 38-year-old international pop-star who began performing in the late 1990’s and rose to fame in the early 2000’s

Pink, real name Alecia Beth Moore, first achieved fame after the release of her first studio album, Can’t Take Me Home,  which was certified double-platinum in the United States. She gained further fame through the Moulin Rouge! soundtrack song “Lady Marmalade”, giving Pink her first Grammy Award and her first number-one single on the Billboard Hot 100.

Her second studio album,Missundaztood, was released in 2001, selling more than 12 million copies worldwide. While her third album, Try This (2003), had lower sales than her first two albums, Pink for the Grammy Award for Best Female Rock Vocal Performance.

As of this writing, Pink has sold over 40 million albums and 50 million singles worldwide, making her one of the world’s best-selling music artists.

Pink will be performing the National Anthem at Super Bowl 52 when the Eagles take on the Patriots. 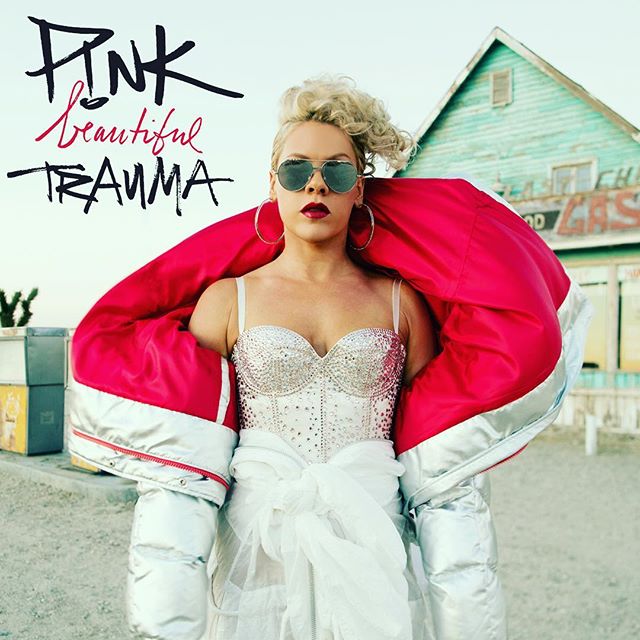 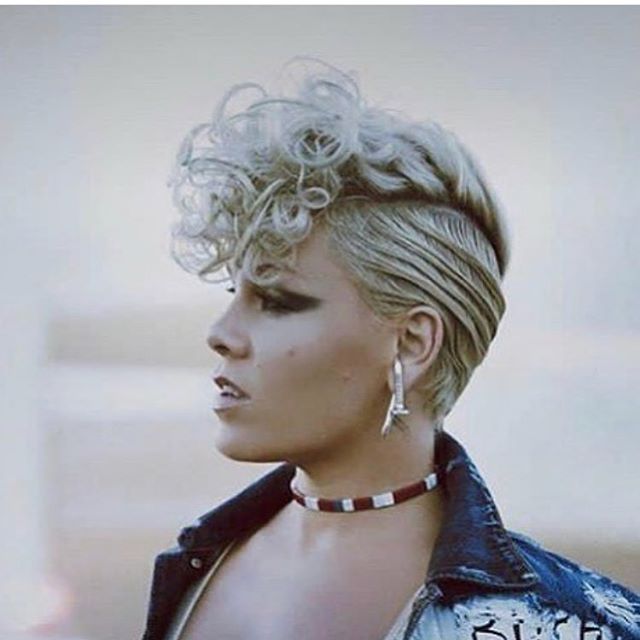 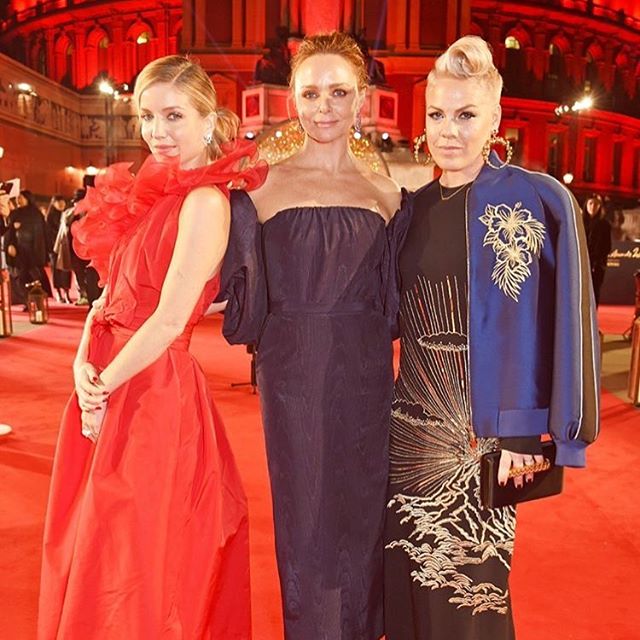 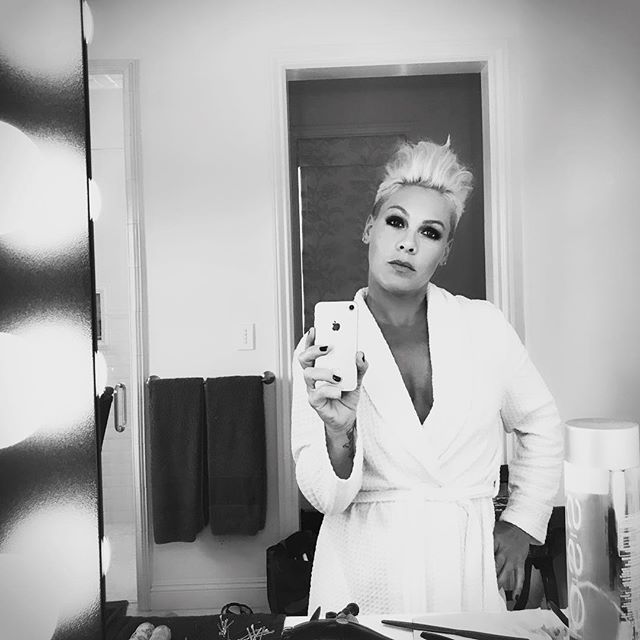 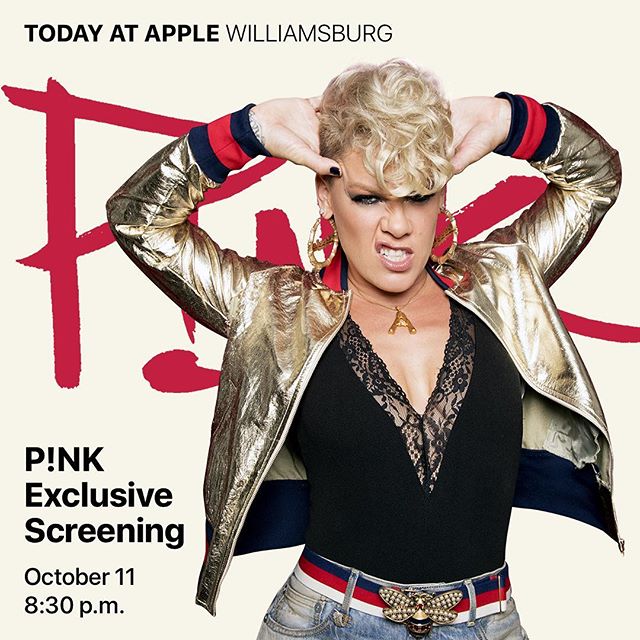 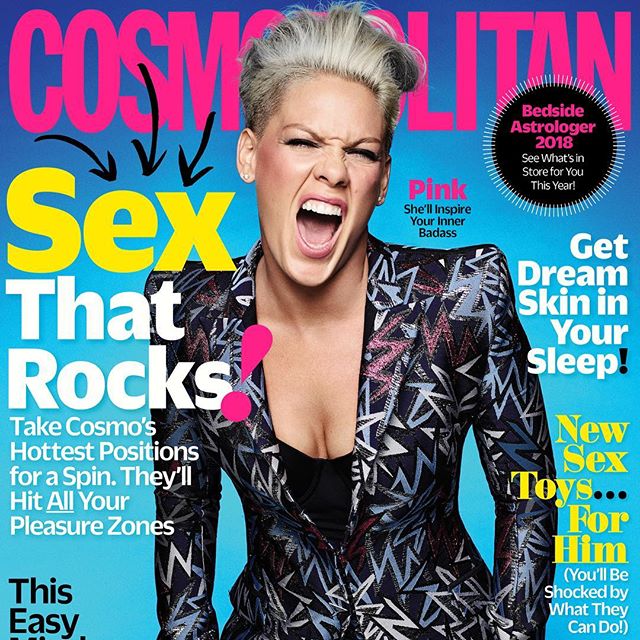 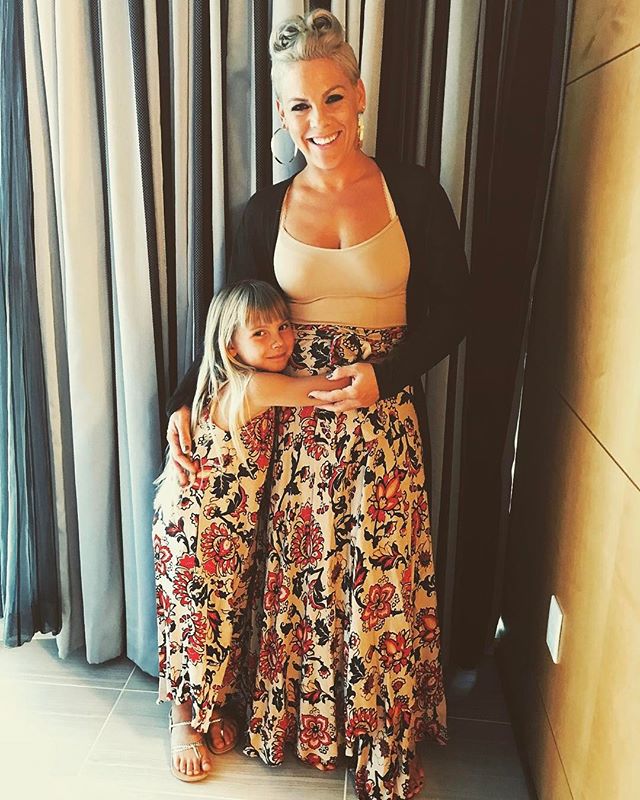 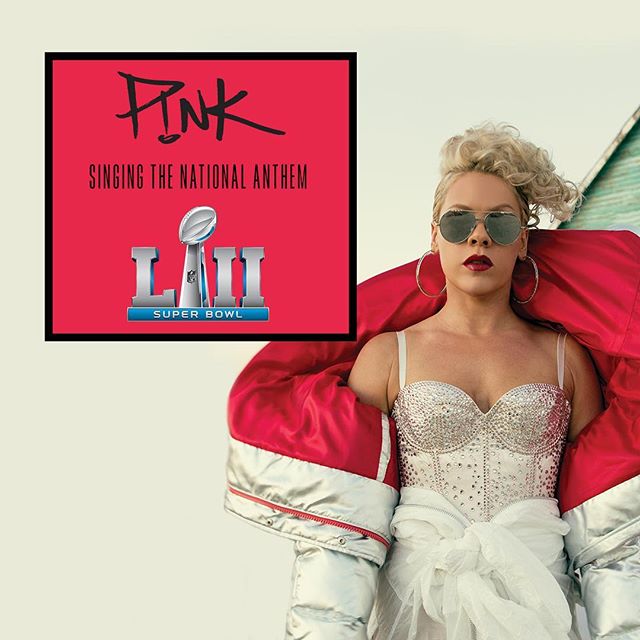 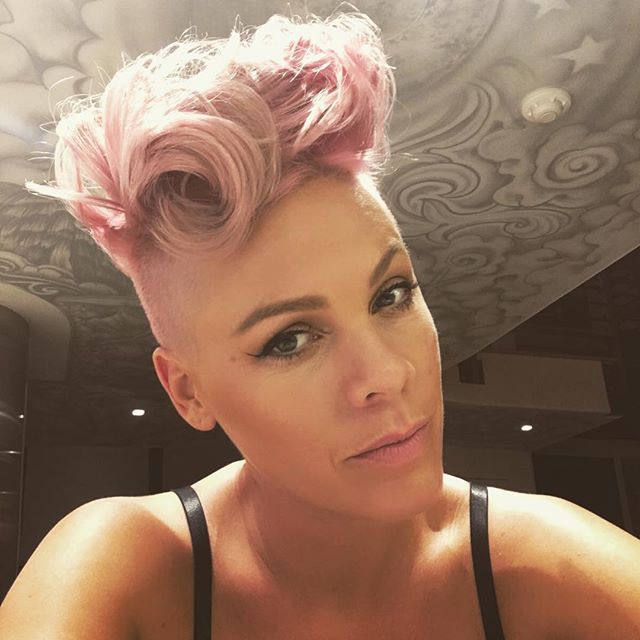 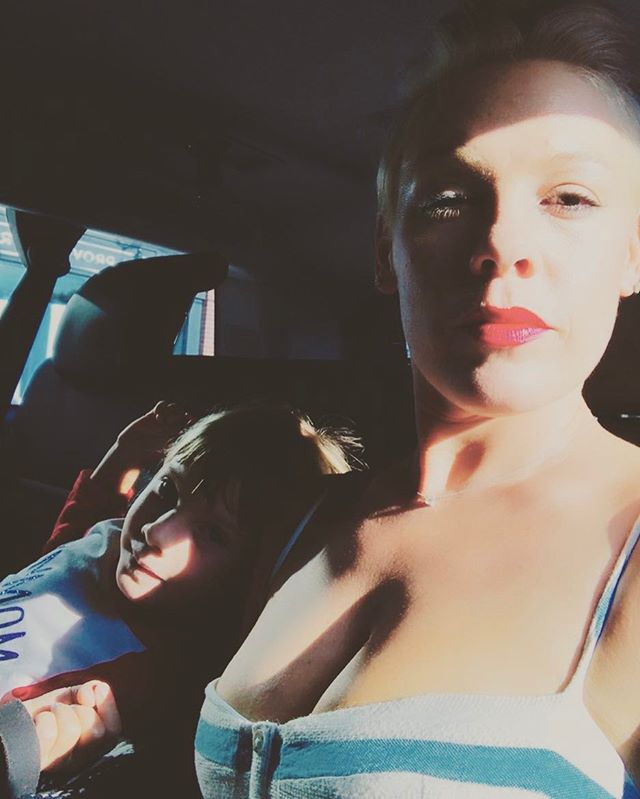