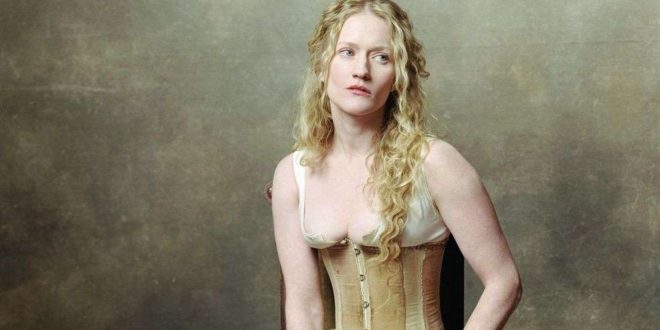 Photos of Paula Malcomson, recognized as one of Hollywood’s hottest women. Born in Belfast, Northern Ireland, Malcolmson has carved out a nice career for herself as a character actor. She’s appeared in some of the biggest TV shows on both network and cable TV. She’s appeared on shows including “Deadwood,” “Six Feet Under,” “NYPD Blue,” “Criminal Minds” and “Law & Order: SVU.” In 2013, Malcomson starred in the Showtime program “Ray Donovan” as the title character’s wife Abby. Younger fans may recognize her as the mother of heroine Katness Everdeen in the “Hunger Games” movies.