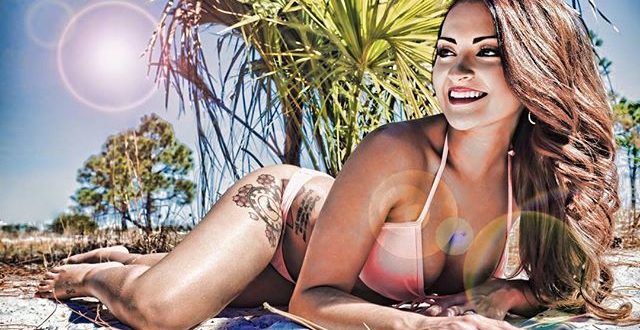 Nilsa Prowant is just one of four lovely ladies who will star in the series premiere of MTV’s Floribama Shore. Prowant is a 23-year-old stylist from Panama Beach, Florida. Her stylist duties include  working on hair and make-up for photo-shoots and prom attendants at local high schools.

Prowant calls herself “Nilly the Squid” on her Instagram account. According to her MTV profile, the 23-year-old will find herself smack-dab in a “love square” with three other roommates. Her bio says that “She’s anxious to sow some wild oats this summer, but quickly finds herself in the middle of a “love square” with three other roommates. Safe to say Nilsa is going to be at the center of whatever is blowing up in the house.”

Last year, Prowant tried out for the Hooters calendar. She was very proud of herself for losing 15 pounds and took to Instagram to post a photo with a caption, describing her happiness. She wrote, “I’m feeling very proud and confident in myself now that I’m 15 pounds down since October, my body is in the best shape it has been in years, and I finally feel like I have something to be proud of!” 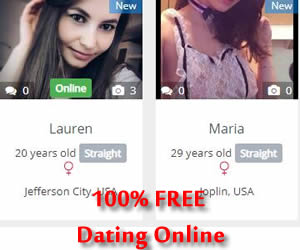 Prowant is a make-up and hair stylist who has left many customers feeling satisfied and grateful for the results. Facebook user Catie Williford gave Nilsa Prowant a 5-star rating. Williford wrote on Prowant’s Facebook page, “She’s amazing. She had so much patience with my family of 9 session! She was so amazing with the meltdowns, & diva babies. Thank you, Nilsa!” 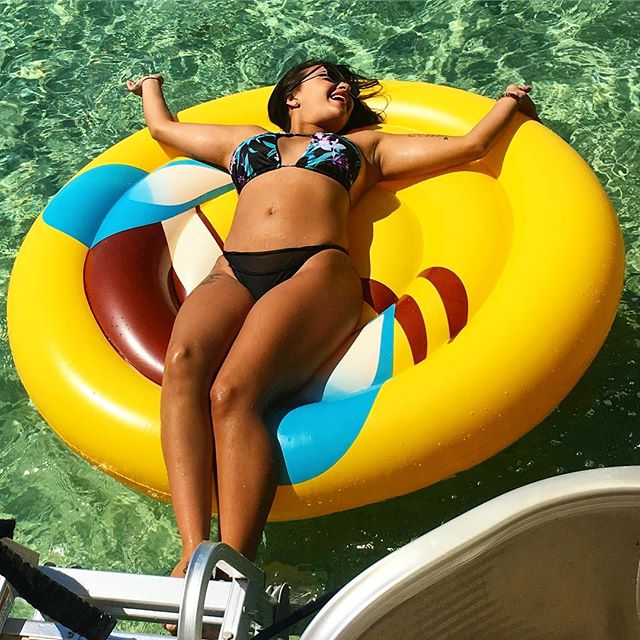 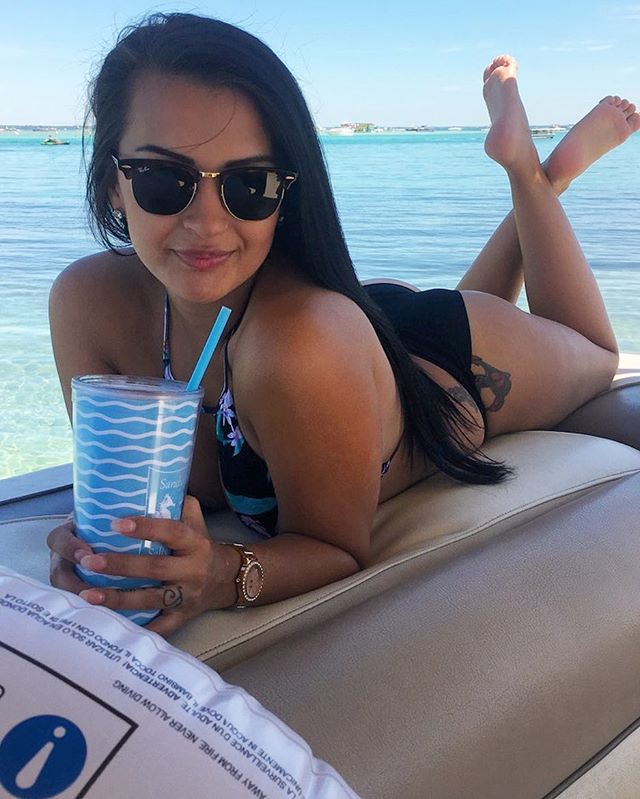 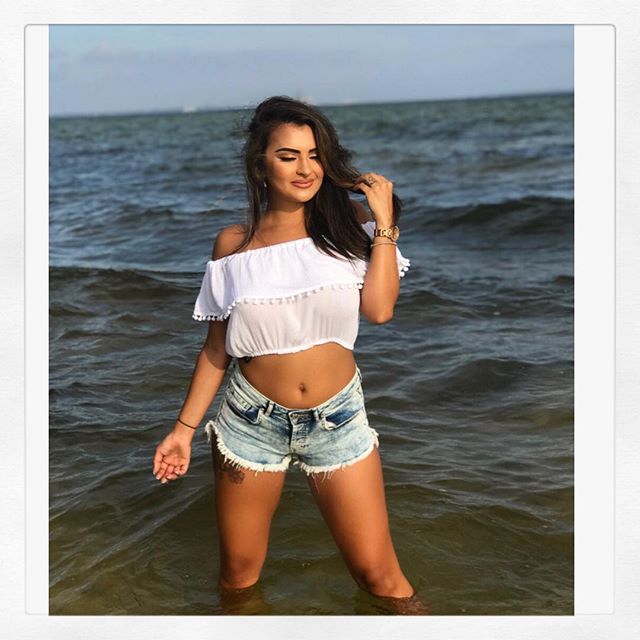 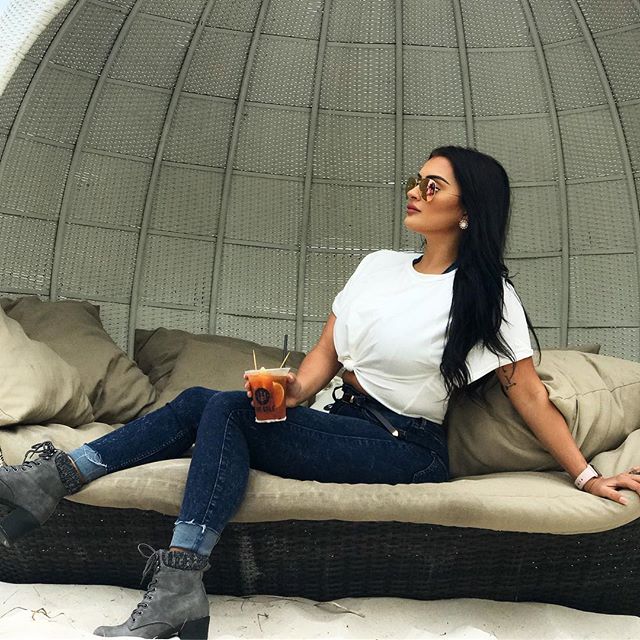 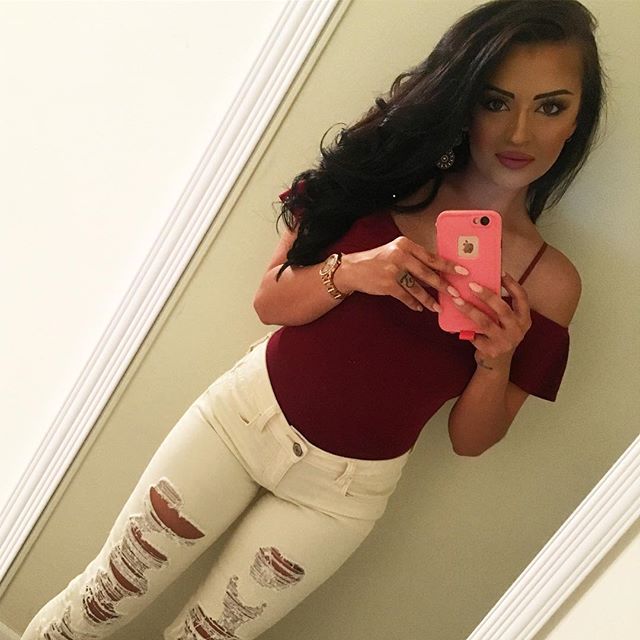 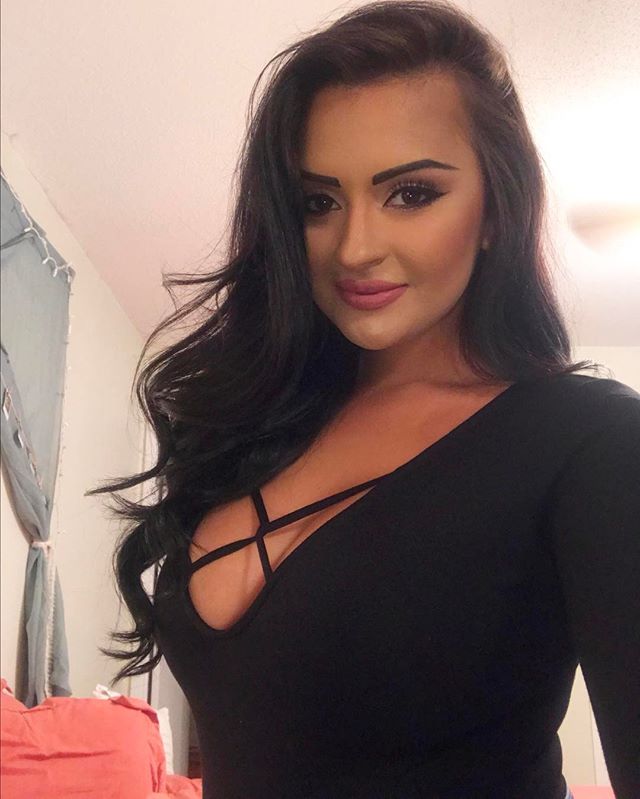 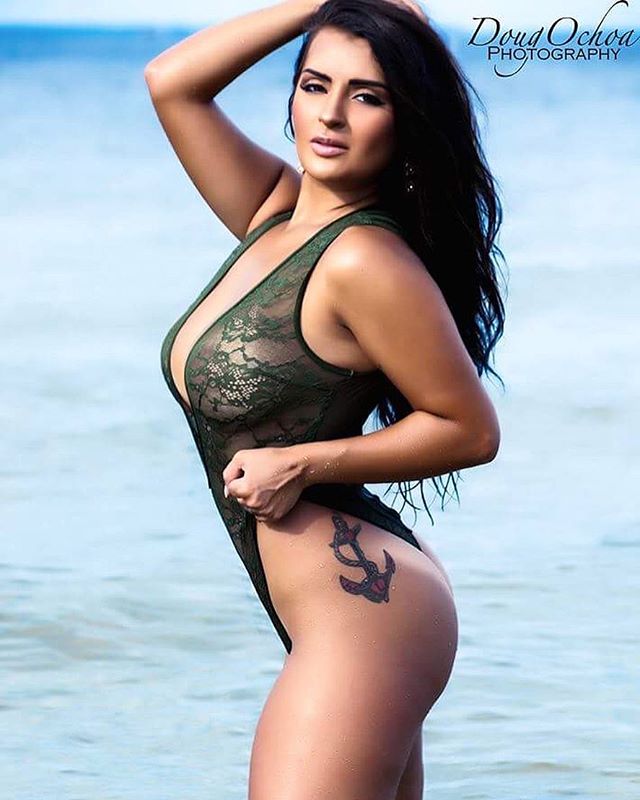 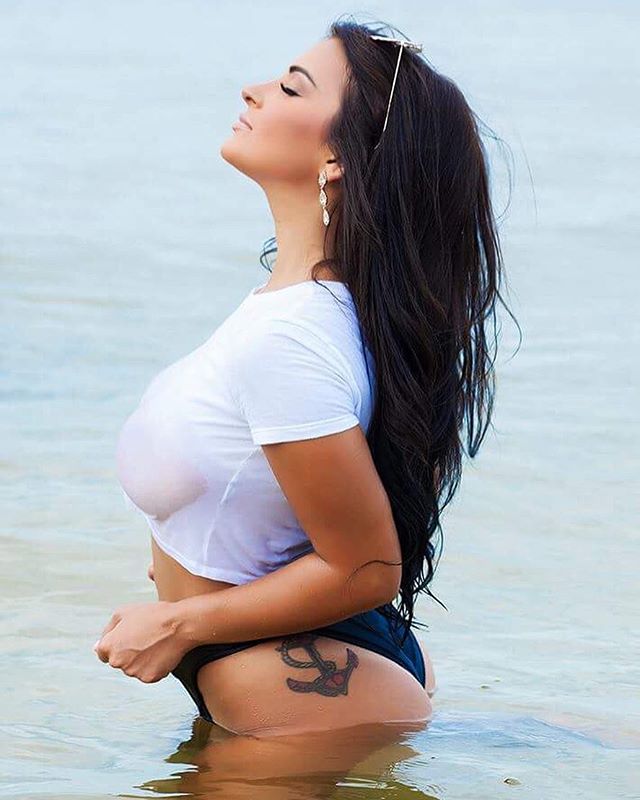 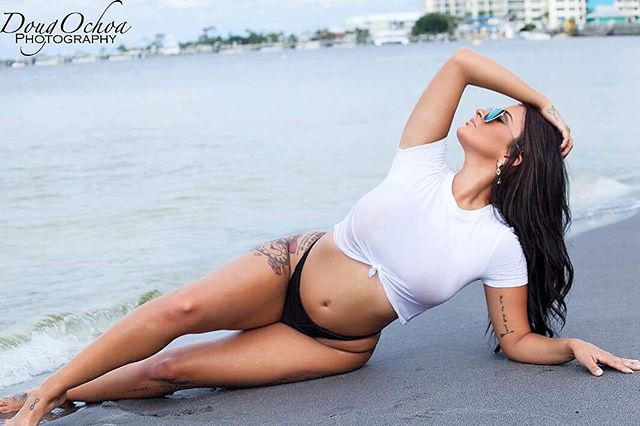 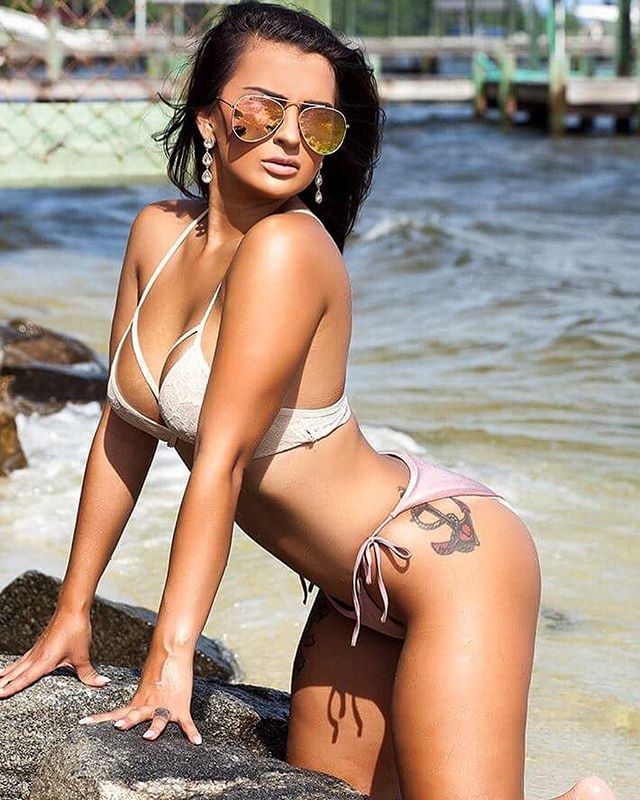 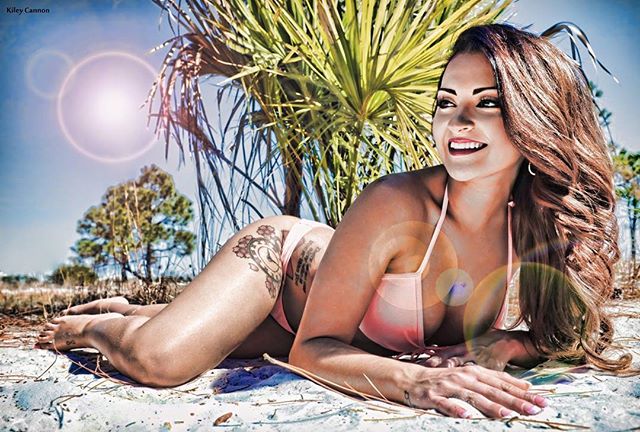