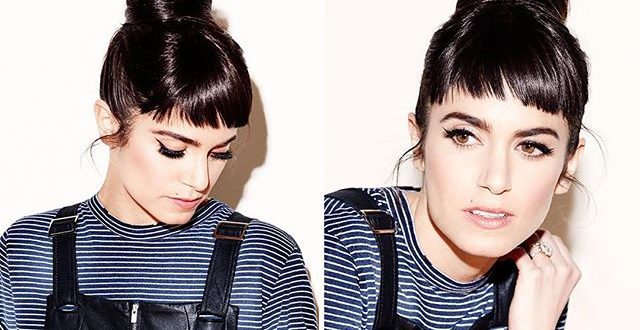 Twilight actress Nikki Reed, 29, and her baby daddy just revealed an adorable story about how he tossed out her birth control pills without her permission. At first, she was reluctant to the idea of becoming a mother, but her husband Ian Somerhalder, 35, was dead-set on the idea. He flushed a full pack of birth control pills down the toilet, while she freaked out. But she got over the incident, and in July of this year, the couple welcomed their first child, a baby girl named Bodhi Soleli.

Nikki Reed was born on May 17, 1988, in Los Angeles, California. Her career took off as a teenager, when she co-wrote and starred in controversial, semi-autobiographical 2003 film Thirteen. Reed earned an Independent Spirit Award for Best Debut Performance for her role as Evie Zamora.

In 2008, Reed received her next big break when she was cast as Rosalie Hale for the film Twilight, which developed into a multi-billion dollar film series.

But back to Nikki and her husband Ian, and their birth control pill fiasco. The couple appeared on Dr. Berlin’s Informed Pregnancy Podcast this week, and revealed some pretty candid info to their most gracious hosts. After their second night together, Ian was already telling his pals that he would marry Ms. Reed, who responded by calling Ian’s idea “presumptuous.”

Reed was very iffy about becoming a mommy. “You know it was interesting,” Reed adds. “I didn’t know if I wanted kids…I love kids and I wasn’t sure I didn’t wanna be a mom, I just didn’t know, you know?”

But Somerhalder was dead set on having kids. Last May, during a trip to Barcelona with his two best friends (a straight couple), they all decided to start a family with their significant others. He said, “we decided we all wanted to have children together. It was just time.”

Dr. Berlin asks the couple, “So when did you really decide to have a kid?”

Somerhalder replies, “May, I can tell you…”

But he is soon cut off by his wife saying, “Oh yeah, when you threw you all my birth control pills! That was also presumptuous.”

Here’s the rest of the convo from Dr. Berlin’s Informed Pregnancy Podcast:

Somerhalder: But unbeknownst to poor Nikki, she didn’t realize that I was gonna go in her purse and take out her birth control and…by the way, it was the beginning of the pack, so I had to pop all of those suckers out…

Young: Nikki! How’d you feel about that?

Reed: [laughs] There’s a photo of me, and I look like—

Somerhalder: There’s a six-minute video where she’s freaking out.

Dr. Berlin: I want that photo.

Reed: You know what, I might actually haveNikki Reed it. I’m sure I do.

Somerhalder: When we’re done, I’ll show you. I have the video.

Reed: There’s a video? Why are you always taking a videos of me and I don’t know it?

Somerhalder: I was in the video, you nerd! Lindsey took the video with my phone!

Young: You’re a nerd by the way.

Somerhalder: What’s so cool is there’s this video of me with this handful of these little pills. [Lindsey] is sort of like interviewing Nikki, like, ‘How are you feeling,’ and I went like this, and Lindsey so expertly put it on slow motion, and you just see them…and they slowly go into the toilet.

Reed: I’ve never seen this. Was I drunk? Was I coherent?

Somerhalder and Reed became engaged on Feburary 2015, and were married in Malibu, California, on April 26, 2015. On July 25, 2017, the couple welcomed a baby girl into the world. Her name is Bodhi Soleli Somerhalder. 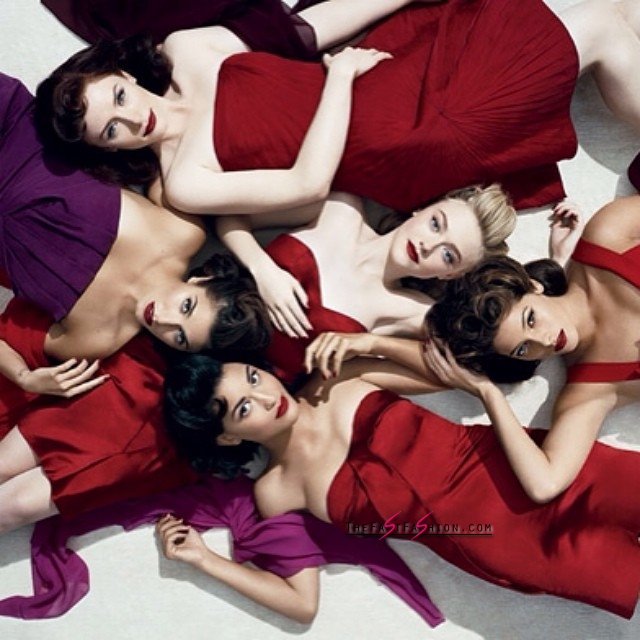 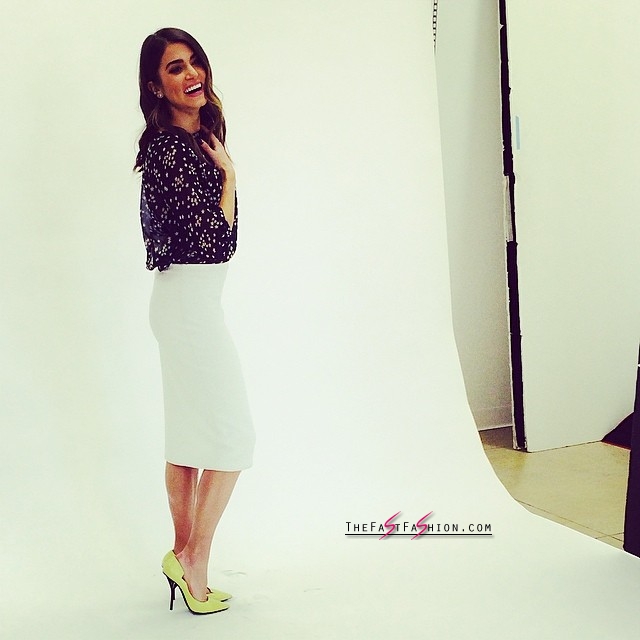 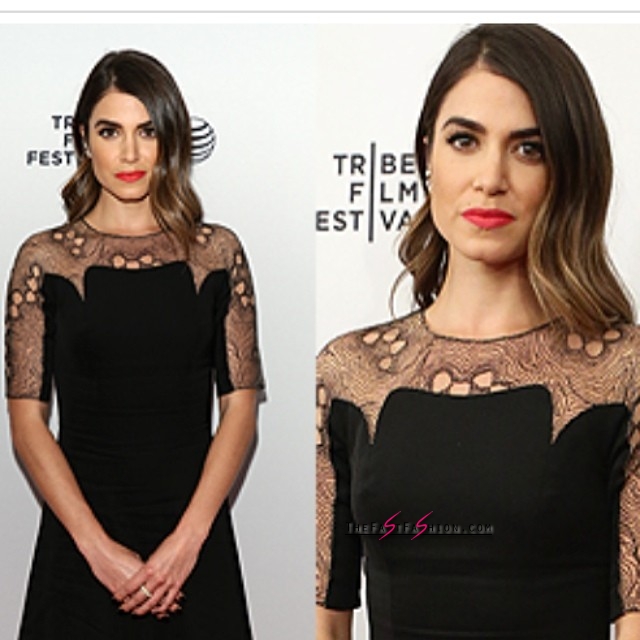 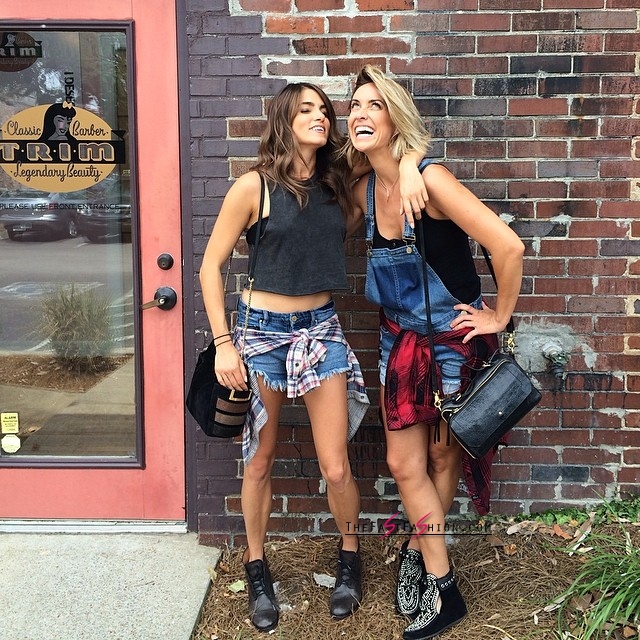 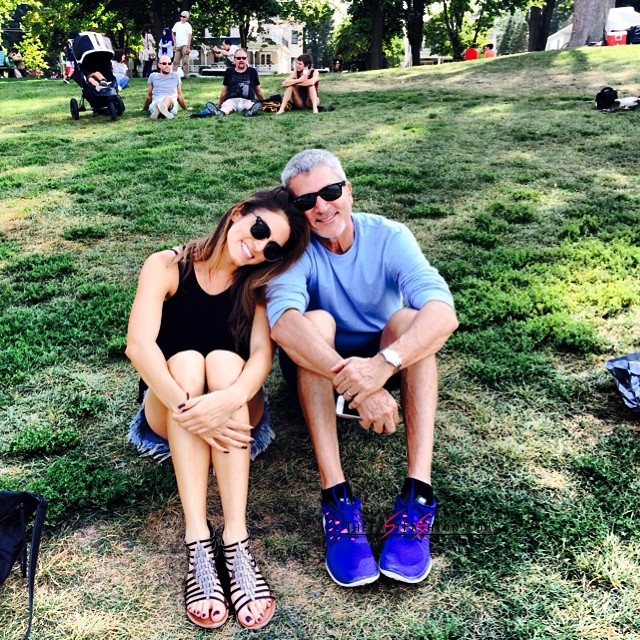 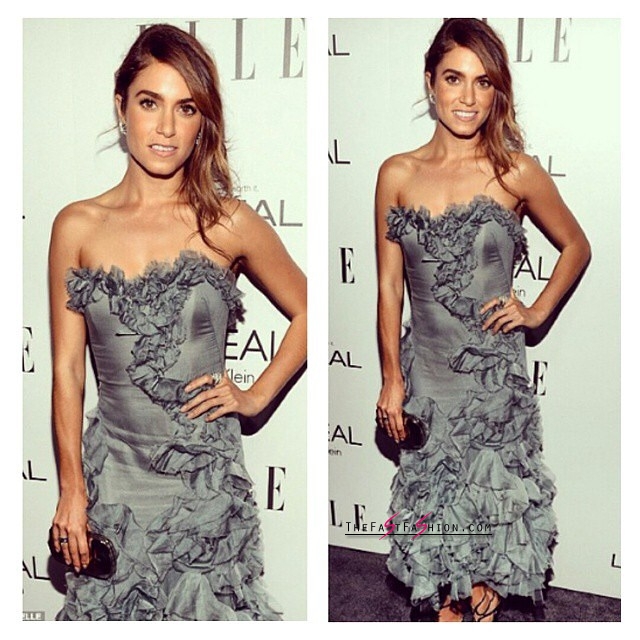 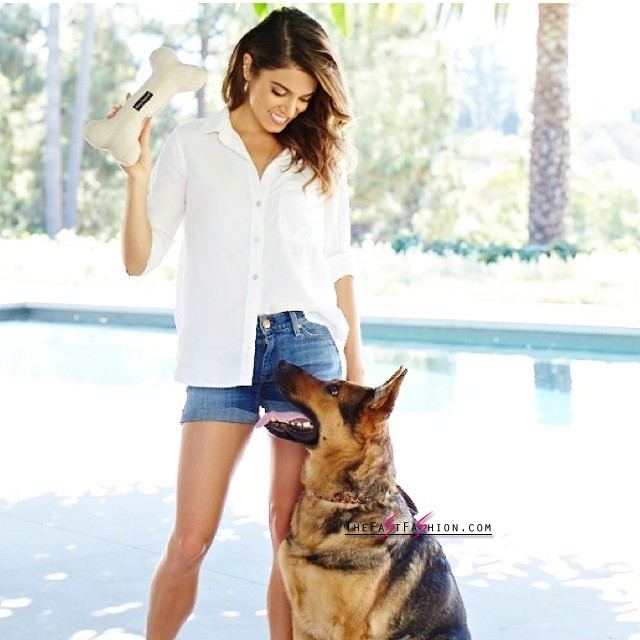 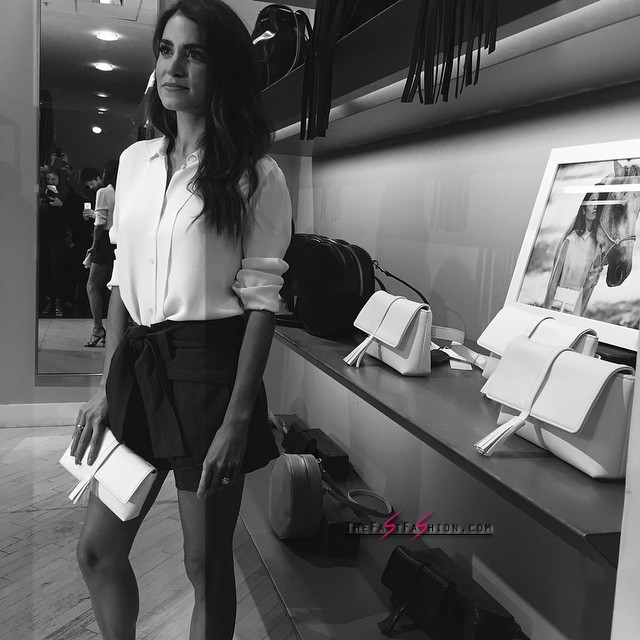 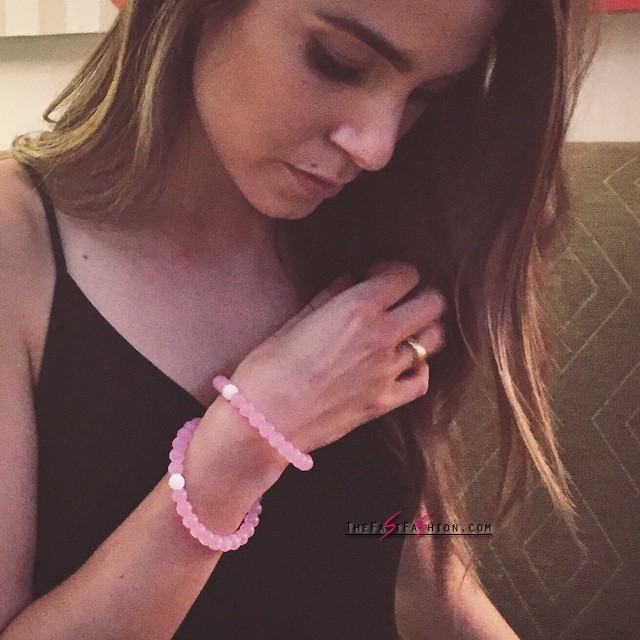 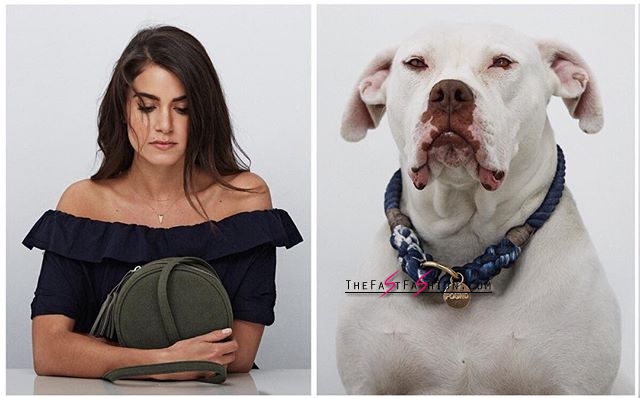 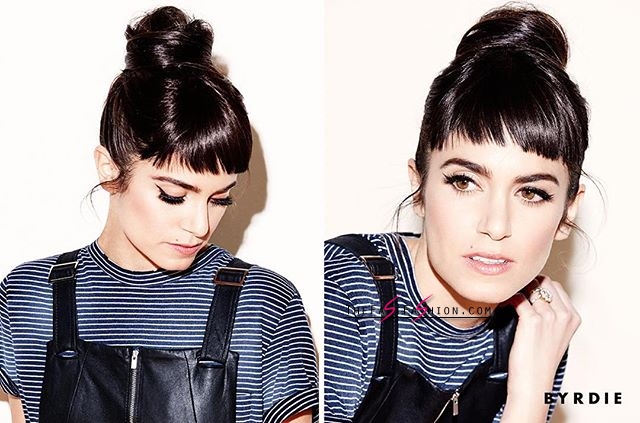 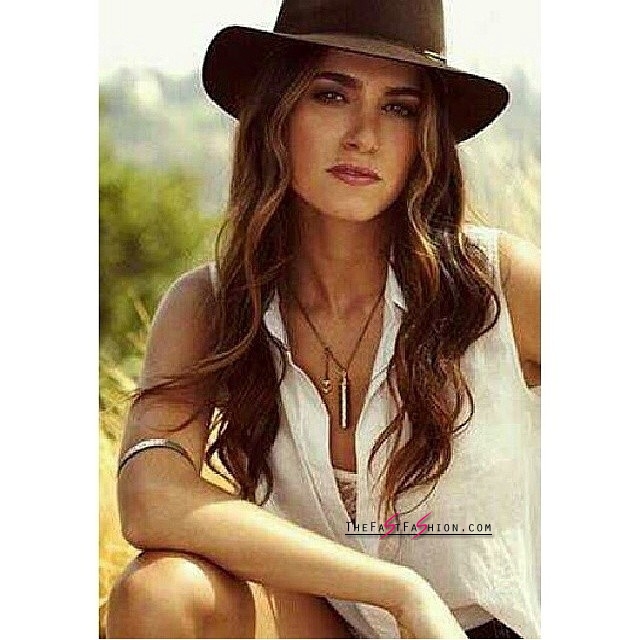 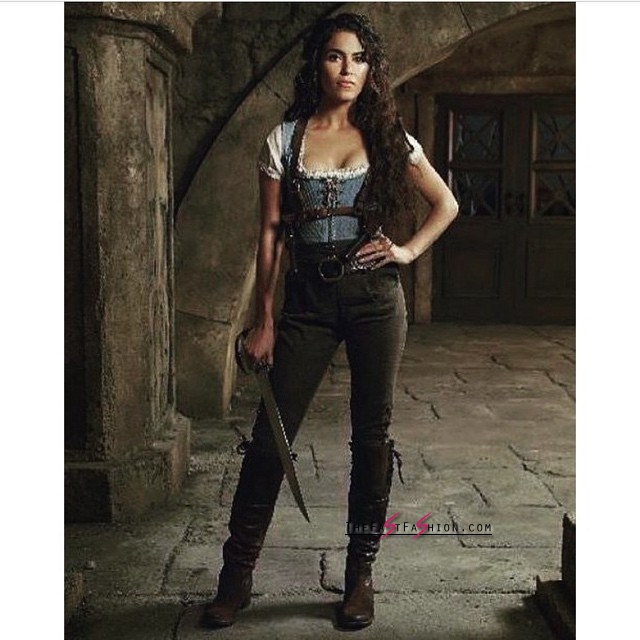 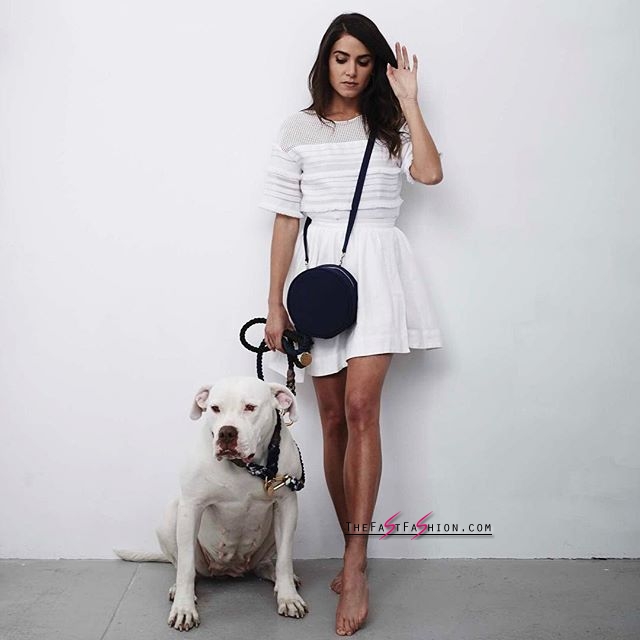 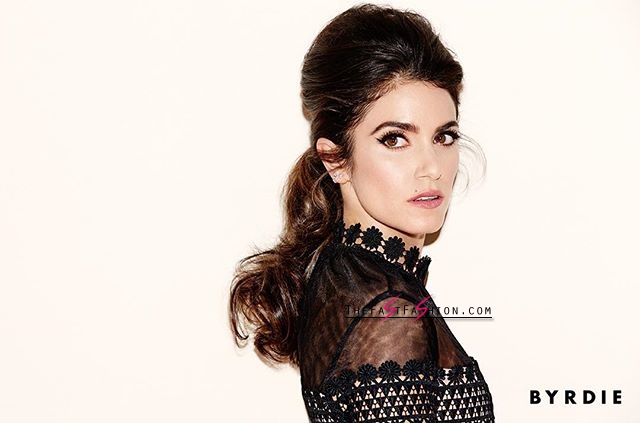 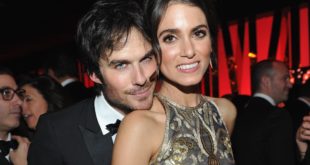