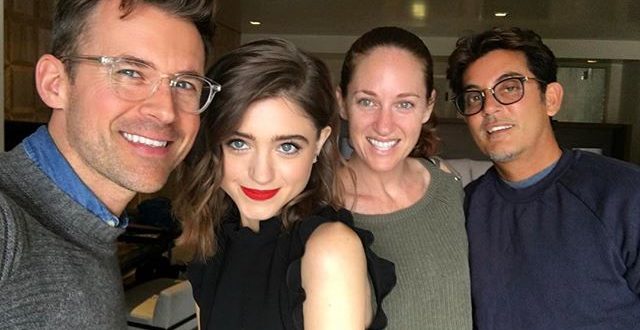 Natalia Dyer, the actress who plays Nancy on Stranger Things, actually looks like she was ripped out of a 1980’s movie where she played the girl next door.

Born and raised in Nashville, Tennessee, Dyer made her on-screen debut in 2009, playing Clarissa Granger in Hannah Montana: The Movie. It was a helluva way for her to get her start in the industry, as the film ended up making $155.5 million at the box office.

After Hannah Montana: The Movie, Natalia kept busy with roles in various projects. Some of her most notable performances were as Lily in The Greening of Whitney Brown (2011), Grace in Blue Like Jazz(2012), Davina in I Believe in Unicorns (2014), and Banshee in Don’t Let Me Go (2016).

But without question, Natalia is best known for her role as Nancy Wheeler on Stranger Things, where she plays the girl we all wish we dated in high school.

Dyer, a student at NYU, studies at the Gallatin School of Individualized Study.

RELATED:  Stranger Things's Natalia Dyer Will Be a Fashion It Girl Before Season 2 Debuts 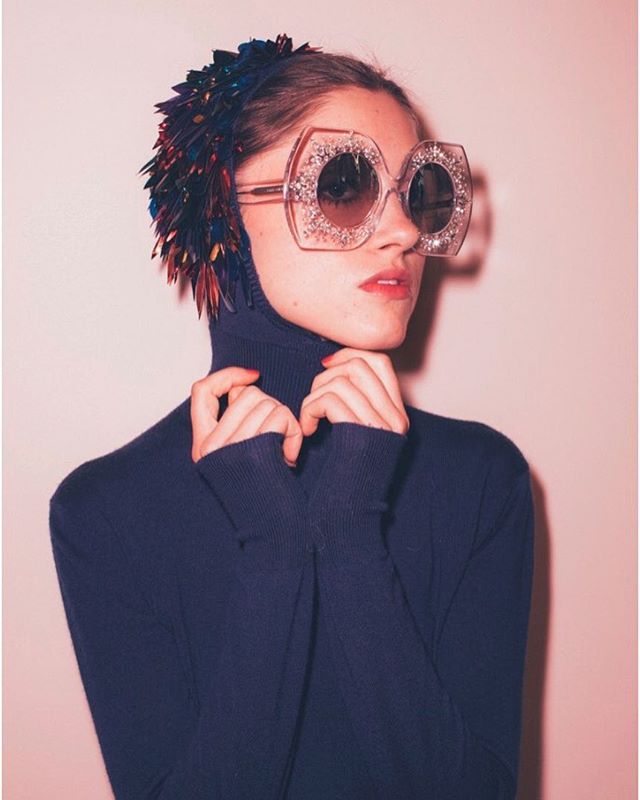 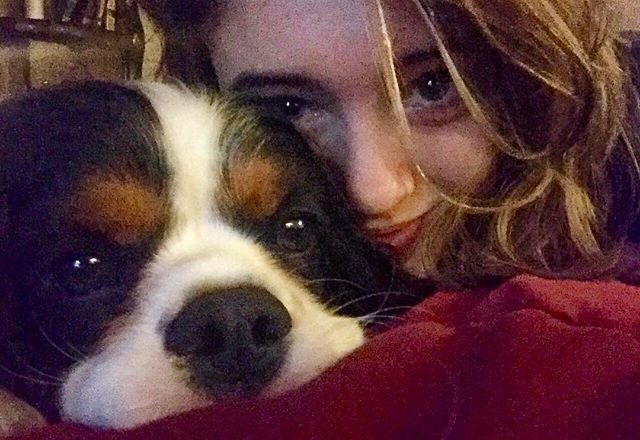 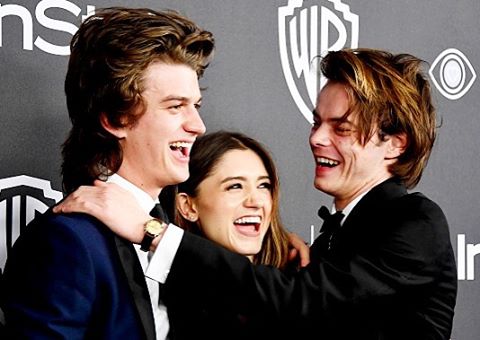 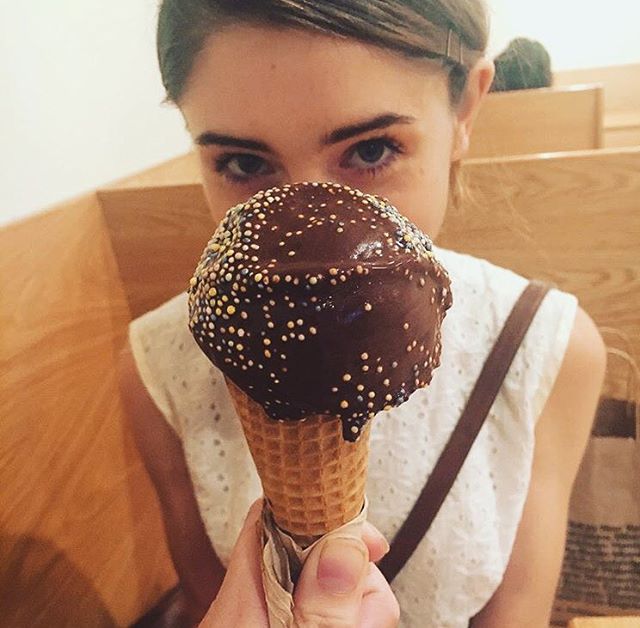 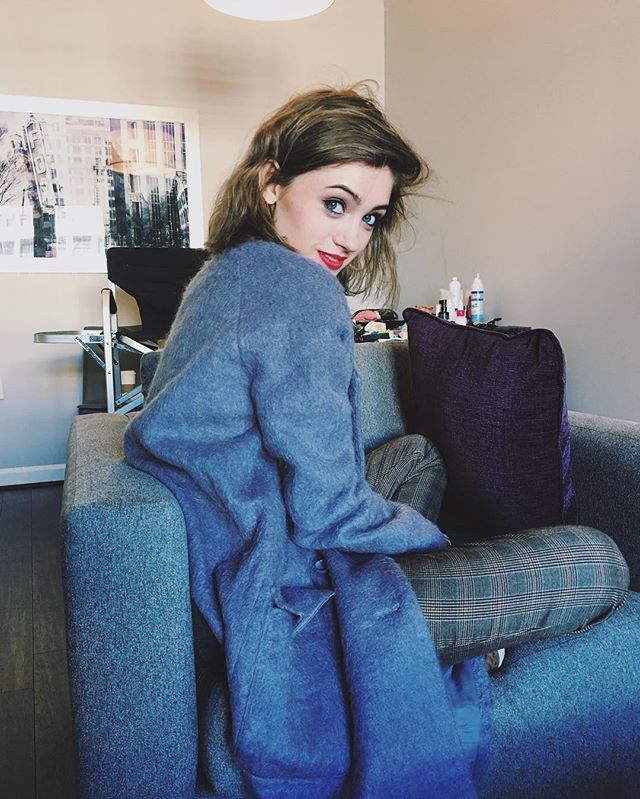 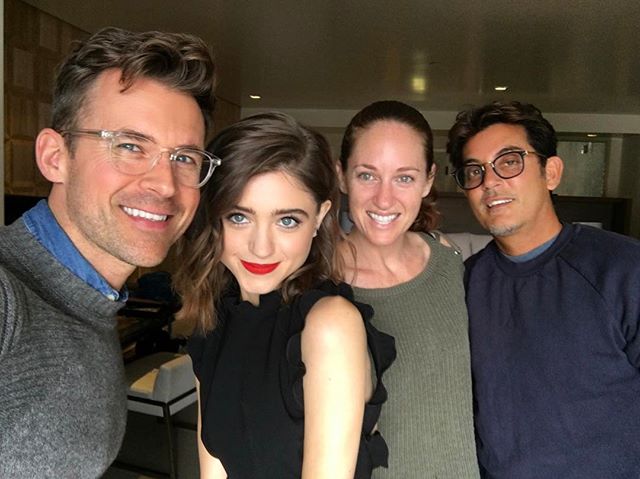 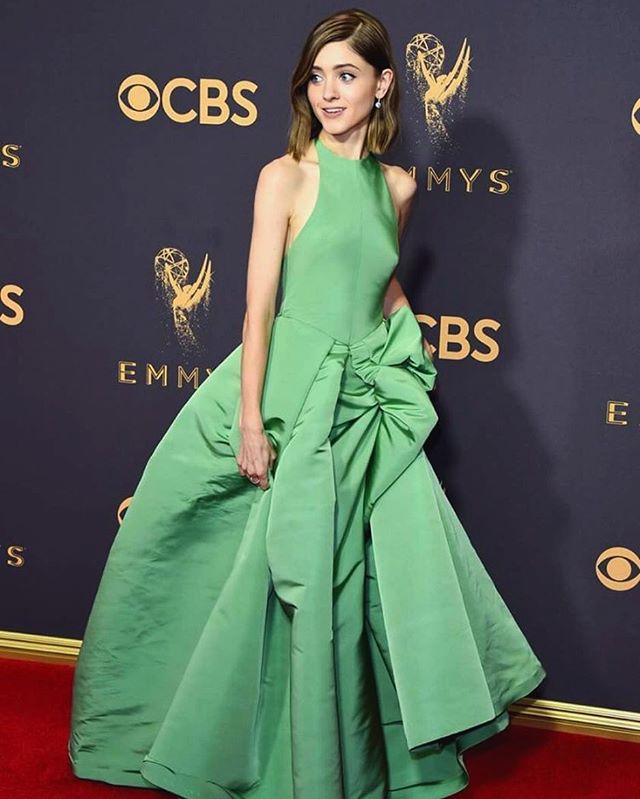 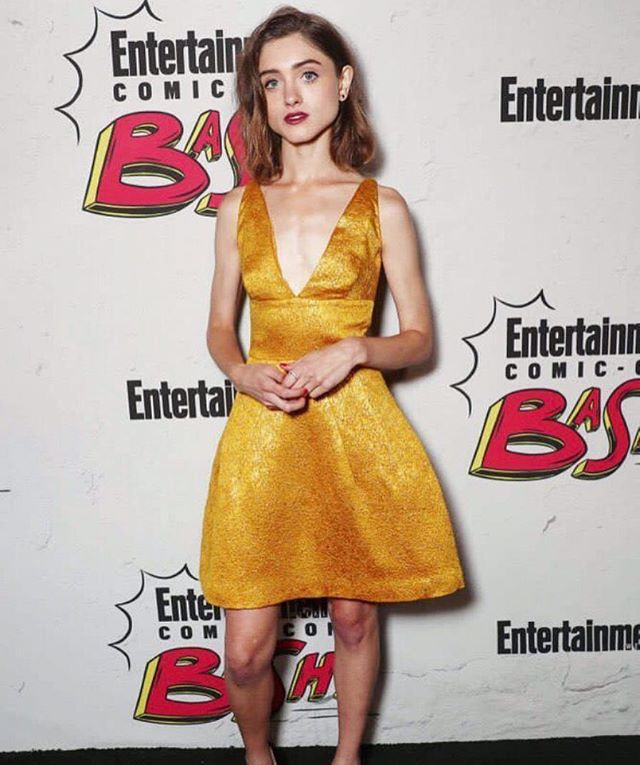 RELATED:  Stranger Things's Natalia Dyer Will Be a Fashion It Girl Before Season 2 Debuts 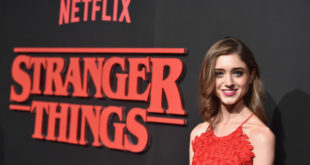