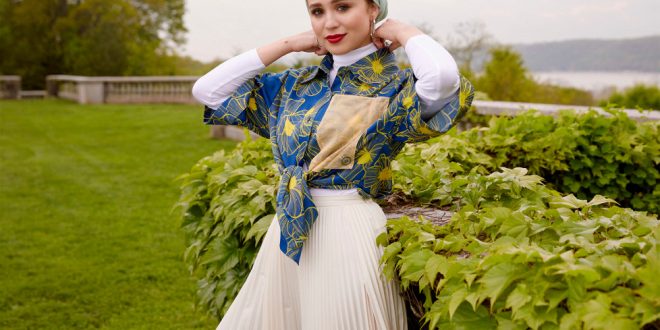 It’s the American Dream for the digital age.

Three years ago, Maria Al-Sadek was a college student living in Alabama. Now she’s a rising model, writer, stylist and influencer — working with brands such as Marc Jacobs and ­Armani Beauty — who lives in Brooklyn. She also boasts more than 400,000 followers on Instagram.

“I’m just exploring all the things I like to do,” the 27-year-old, who posts under the handle @MariaAlia, told The Post.

The daughter of a Puerto Rican mother and Palestinan-immigrant father, Al-Sadek wasn’t used to seeing many people like herself growing up.

“[Mobile, Ala.,] is not a very diverse place, so it was always a little challenging,” she said of her hometown.

Her interest in fashion started at a young age, though she was always looking to the outside world for inspiration.

“I didn’t see many Muslims in my community that were into it,” said Al-Sadek, recalling how she would study the pages of Elle and Teen Vogue.

One of her first important style choices, at age 14, was to wear a hijab, the head covering Muslim women don to show their modesty and their allegiance to the Koran and the religion’s culture. In her case, she wears a chic headscarf and clothing that conceals her arms, legs and chest area. 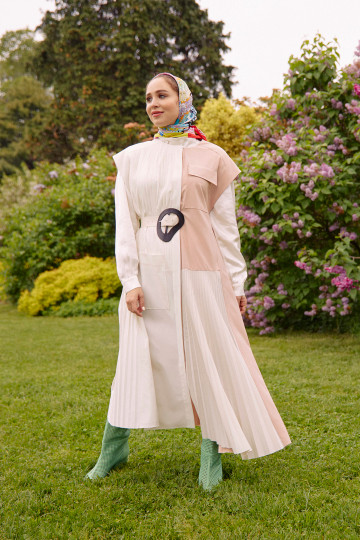 “Growing up, I always knew we wear hijab at a certain age, when you become a woman,” Al-Sadek said. She admitted, however, that it wasn’t until around 18 that she really started appreciating what the hijab says about who she is.

“If I didn’t wear the headscarf, people wouldn’t instantly see my culture and my religion,” she said. “I’m really proud of where I’m from. I like having that symbol and people knowing what I’m about.”

And thanks to social media, she finally found people who looked like her and had the same interests.

“I was so inspired by so many people that I was meeting and finding on Instagram — a lot of other Muslim girls,” Al-Sadek said. “It was like this new world where I’m connecting with people who are so like-minded and so creative.”

Still, she wasn’t seeing herself, and her new friends, represented in fashion magazines and advertising.

“I just didn’t feel like I fully fit in, even though I’m so into [fashion],” she said.

After graduating from the University of South Alabama with a degree in marketing management, she moved to Park Slope in 2016. While she was working in digital strategy and social media at a p.r. firm, her own brand began taking off.

Although Al-Sadek started her Instagram account just for fun in 2012, by 2014 she was getting sponsorship deals. In 2015 she did her first work with brand not affiliated with the Middle East, David Wellington watches.

And big brands began to take notice of her influence. In 2016, Al-Sadek landed her first modeling gig, for Uniqlo. Soon after, she signed with Muse Model Management.

Now, after years of not seeing herself or women like her reflected in fashion, companies — including H&M and L’Oréal — are coming to her specially because of who she is.

Most of the time, brands she works with welcome her modest style.

“I have been on a few shoots where my modest dressing wasn’t fully understood or embraced and I had to put my foot down on what I felt comfortable wearing,” Al-Sadek said.

She’s also careful to work only with companies she believes in.

“I’m a lot more selective — understanding the brands’ ethics, what they stand for, what they believe in,” said Al-Sadek, who left her office job to pursue modeling and other creative endeavors full-time.

“I think about my young self as a 13-year-old in Alabama,” she added. “It would have changed my life if I had women to look up to the way that there are now.

“I love the community that I’ve been a part of and built on Instagram. It’s so inspiring to be part of that space and root for other girls and have other girls root for me.” 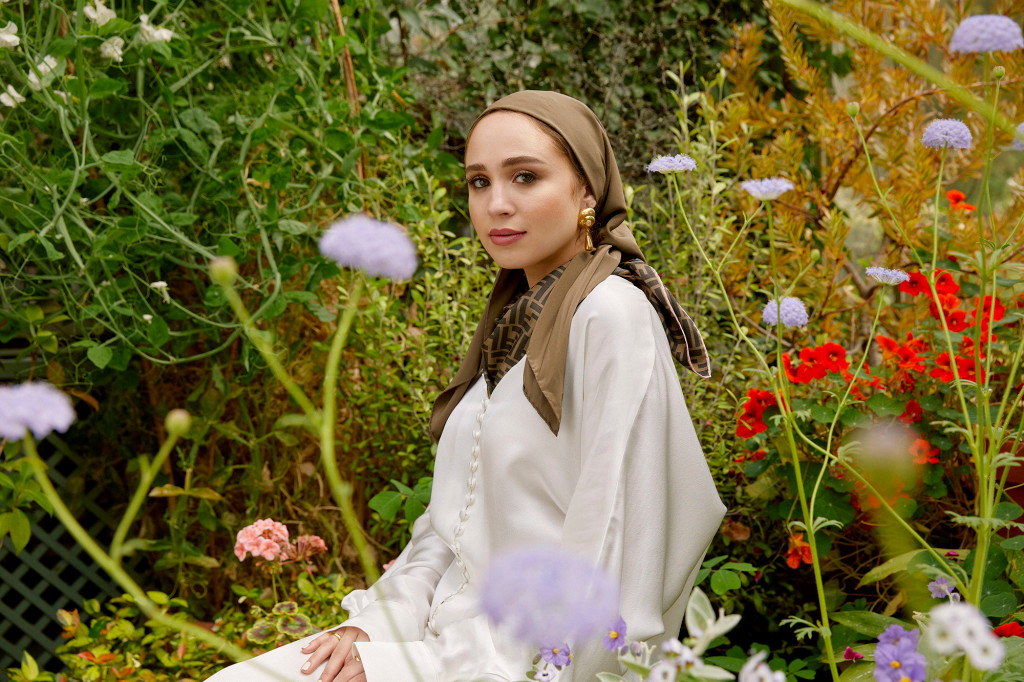 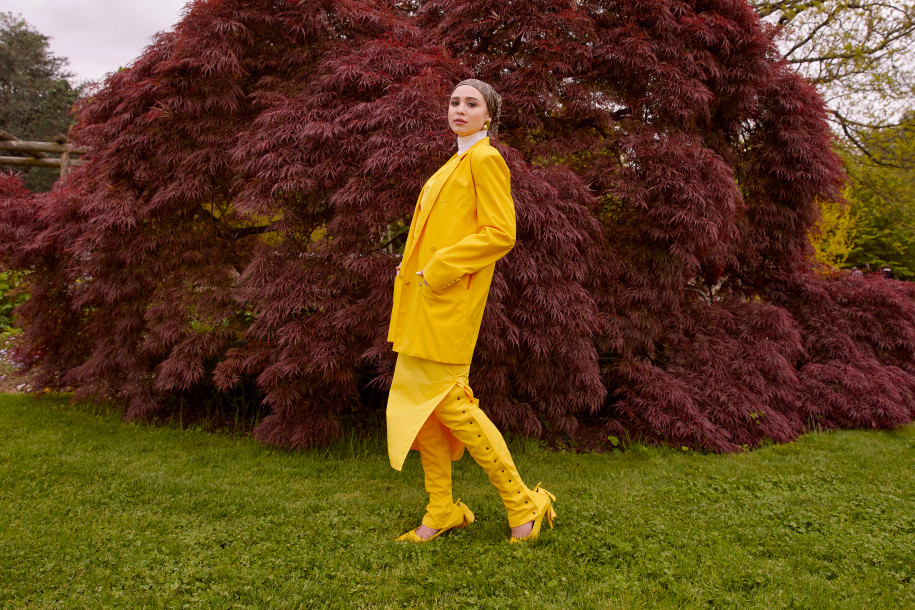