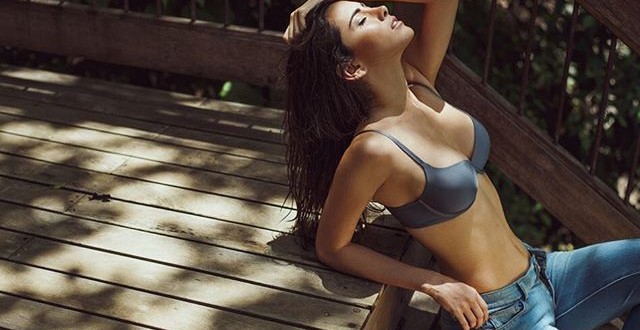 Marina Jacoby is a 21-year-old model and actress from Matagalpa, Nicaragua. Marina has appeared in several TV commercials over her career, and she has walked in two Mercedes-Benz Fashion Weeks. She’s also a force to be reckoned with on the beauty pageant circuit, as she was crowned Miss Nicaragua 2016. This victory gave her the opportunity to represent her country at Miss Universe 2016 on Monday, January 30.

Even though Nicaragua has never won the Miss Universe pageant, it’d be terribly foolish to count Marina out. If LeBron James was able to bring a championship to Cleveland, the absolutely stunning Marina can certainly end Nicaragua’s drought.

Despite history not being on Marina’s side, Sportsbook is still giving her plenty of respect. Not counting the option of betting the field (+150), Marina’s +800 odds make her the 4th biggest favorite in the pageant.

Now that you know a little bit about Marina and her quest to become Nicaragua’s first Miss Universe winner, scroll through her hottest photos in the gallery below.