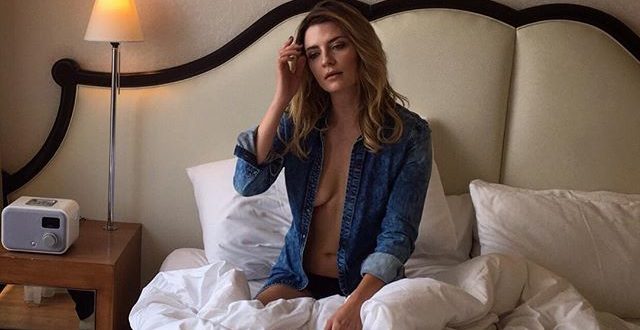 Mischa Barton is best known for being the smokeshow from The OC, which became an instant hit. The British-American actress has done it all in the realm of television, film, and modeling because, well, why would she not? Barton has also been back in the news for discussing her ex-boyfriend, who was allegedly trying to sell a sex tape of the star.

[ngg_images source=”galleries” container_ids=”197″ display_type=”photocrati-nextgen_basic_thumbnails” override_thumbnail_settings=”0″ thumbnail_width=”240″ thumbnail_height=”160″ thumbnail_crop=”1″ images_per_page=”6″ number_of_columns=”0″ ajax_pagination=”0″ show_all_in_lightbox=”1″ use_imagebrowser_effect=”0″ show_slideshow_link=”1″ slideshow_link_text=”[Show slideshow]” order_by=”sortorder” order_direction=”ASC” returns=”included” maximum_entity_count=”500″]Barton has appeared in many other works throughout her career, including The Sixth Sense, Lost, and Delirious. It would be hard to forget her after her rise to fame in the early 2000s. Barton was even named the “It Girl” of 2003 by Entertainment Weekly.

No matter what she’s done throughout her career, Mischa Barton solidified herself as one of the most attractive actresses to launch into the mainstream. Check out the 22 hottest pictures of the actress and model above. 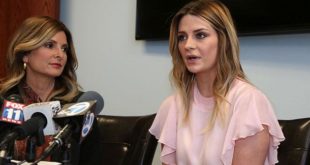