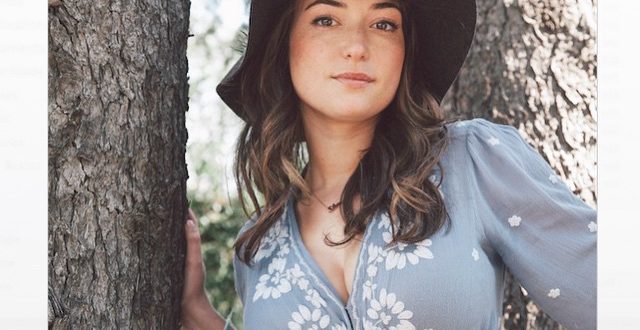 Known affectionately around the country as “Lily” from the immensely popular AT&T commercials, Milana Vayntrub is an actress and comedian. Born in Tashkent, Uzbek Soviet Socialist republic, Milana moved to West Hollywood with her family at the age of three due to religious persecution. Shortly after moving to Hollywood, Milana started acting in Barbie commercials at the age of five. This early introduction into acting was due, in part, to her family’s financial issues.

Although Milana Vayntrub dropped out of high school (Beverly Hills High School) after her sophomore year, she would go on to obtain her GED and eventually earn a degree in communications from the University of California in San Diego. While attending college, Milana got her first comedic exposure when she was a member of the improvisational comedy group Upright Citizens Brigade.

Milana would go on to start her own YouTube channel titled Live Prude Girls, which produced a number of shorts and eventually created the popular web series Let’s Talk About Something More Interesting. As a result of the shows success, Live Prude Girls was featured on NewMediaRockstars’ Top 100 Channels as the No. 93 best channel.

She has also had various minor roles on both films and television. She has stared in a number of CollegeHumor videos and in two episodes of the sitcom series Silicon Valley as Tara.

Most notably, Milana is known for portrayal of the AT&T saleswoman “Lily Adams,” which has been an ongoing commercial series since November 2013.

As for her most recent acting roles, Milana currently appears on the hit television series This Is Us as Sloane Sandburg. 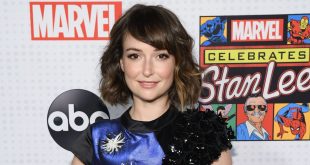