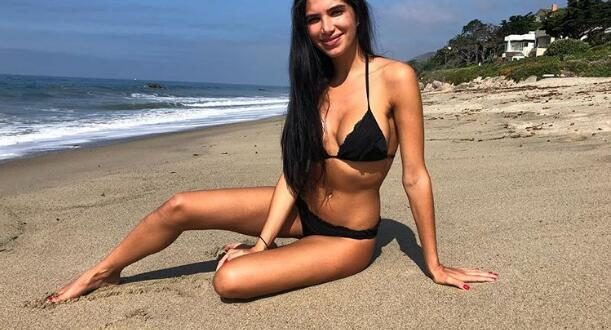 Madison Gesiotto, born on March 20, 1992, in Pittsburgh, Pennsylvania, is an attorney, a columnist for The Hill, a commentator who has appeared on Fox News, and Trump Campaign Advisory Board member, and a Former Miss Ohio USA.

While Gesiotto was born in Pittsburgh, she grew up in Ohio and attended Jackson Local Schools in Massillon, Ohio.

In 2014, at the age of 22-years-old, Gesiotto represented Ohio at the 2014 Miss USA competition in Baton Rouge, Louisiana. Also in 2014, Gesiotto graduated with honors from Ohio State University with a Bachelor of Arts in Political Science.