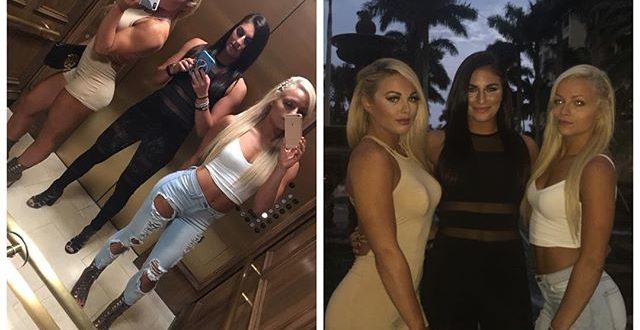 Liv Morgan is one of the newest members of the SmackDown Live roster. She made her WWE debut on Tuesday, alongside Ruby Riot and Sarah Logan. They attacked top women’s wrestlers such as Becky Lynch, Naomi, Natalya, and the WWE SmackDown Women Charlotte Flair. The tandem of Morgan, Riot, and Logan, are a force to be reckoned with on WWE’s blue brand.

Morgan’s real name is Gionna Jene Daddio. She was born in Paramus, New Jersey, on June 3, 1994. Daddio has been a lifelong fan of professional wrestling. She would even participate in various backyard wrestling matches with her siblings while growing up.

She spoke with WWE’s Byron Saxton and told him about her backyard wrestling experiences as well as her love for WWE Hall of Famer Amy “Lita” Dumas. Daddio said, “I would literally take pedigrees and powerbombs like it was my job. I always pretended to be Lita. All the Divas were so glamorous and girly, and I was such a tomboy and didn’t have nice clothes. When I saw Lita come out in baggy pants and sneakers, wrestling the boys, I thought she was the coolest thing ever. I related to her.”

In October 2014, Daddio signed a WWE and was assigned to the NXT brand to begin training. She was discovered by the organization, earlier that year, while she was at the Joe DeFranco’s gym in Wyckoff, New Jersey. The future Liz Morgan first appeared as a planted fan who rushed and jumped on Tyler Breeze during his entrance at the NXT TakeOver: Rival event on February 11, 2015.

Her first ring name in NXT was “Marley.” At the time, she was primarily used as an enhancement talent. She was later repackaged with the name “Liz Morgan,” but didn’t win a match until an August 2016 episode of NXT.

Now, Morgan finds herself under the bright lights of WWE SmackDown Live. She made quite the impact, alongside Ruby Riot and Sarah Logan. They caused severe havoc to the blue brand, this past Tuesday, November 21, 2017. First, the villainous trio assaulted Naomi and Becky Lynch backstage.

Then they sabotaged the WWE SmackDown Women’s Championship match, assaulting both champion and challenger. Skip to the 29-second mark of the video to see Riot, Morgan, and Logan, emerge from the crowd. They act as vultures, preying upon the fallen Natalya and hurt Charlotte. 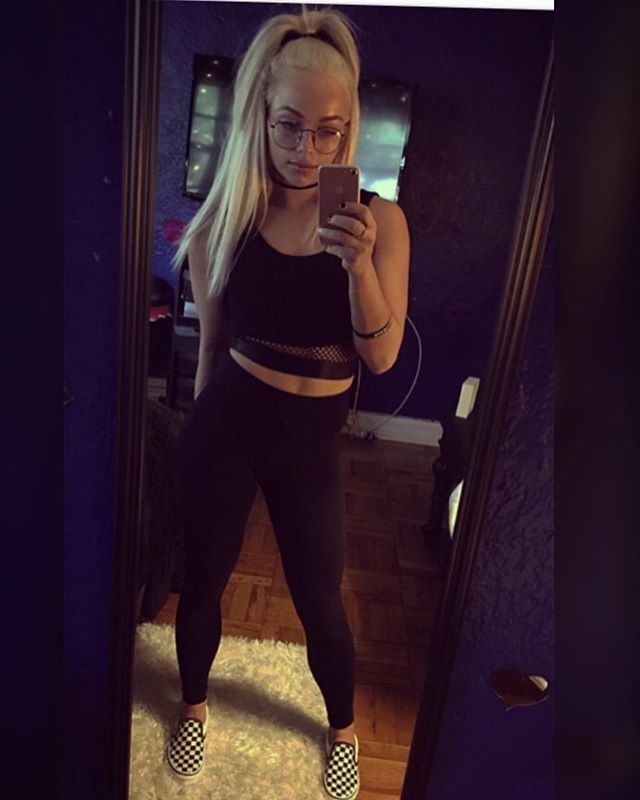 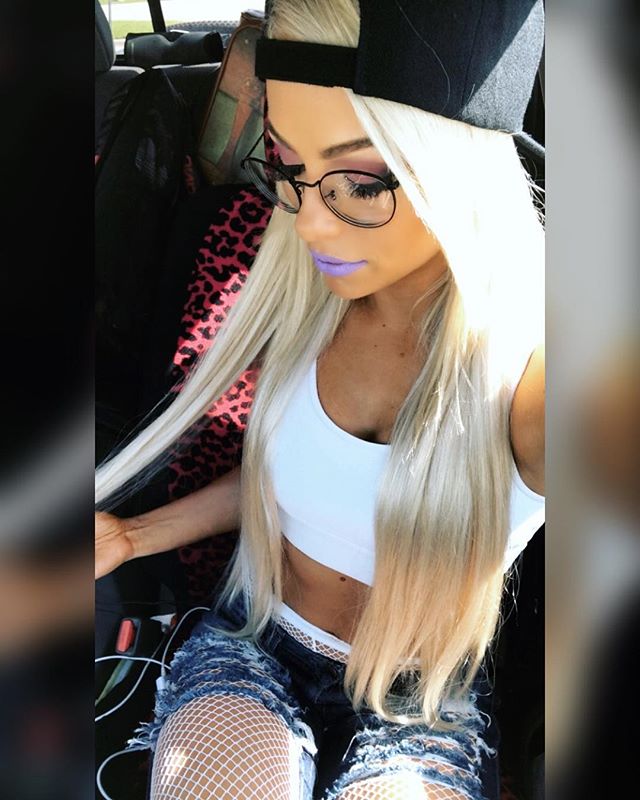 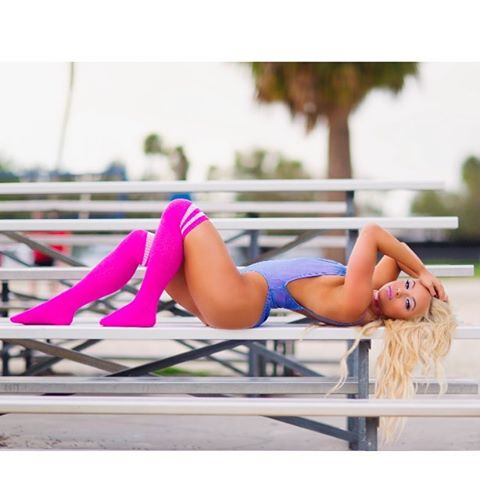 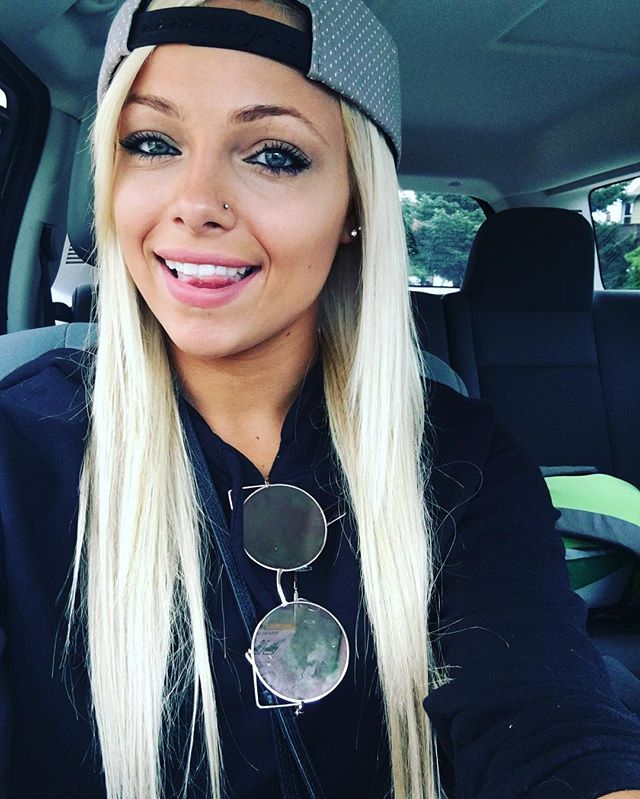 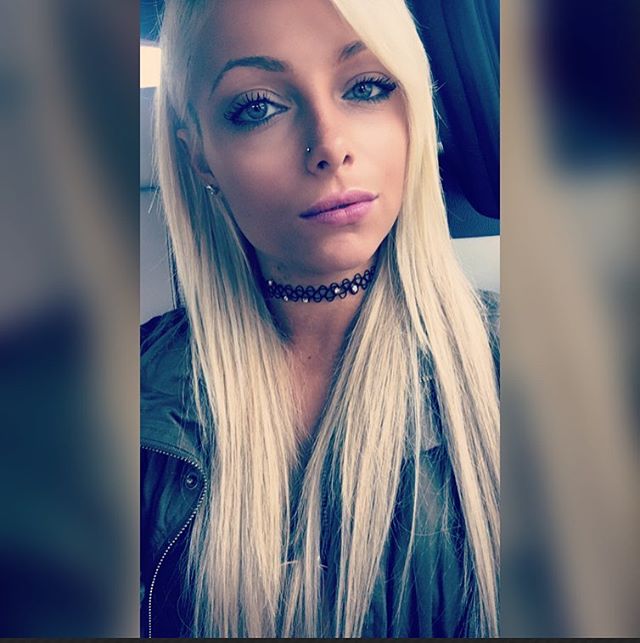 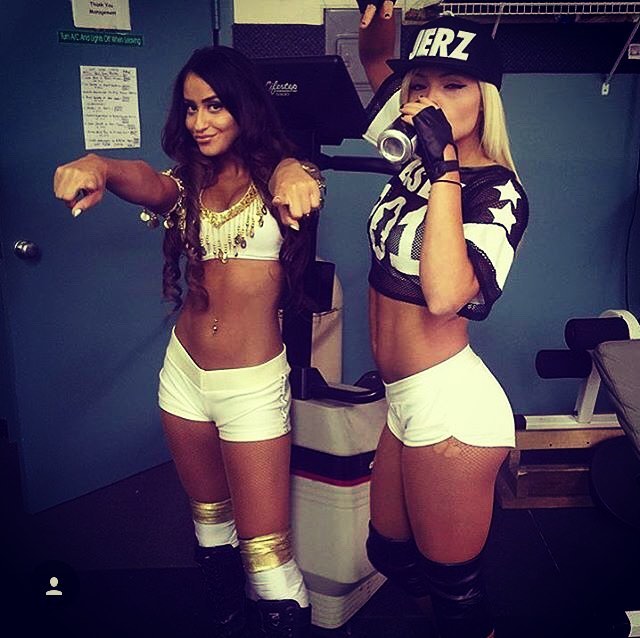 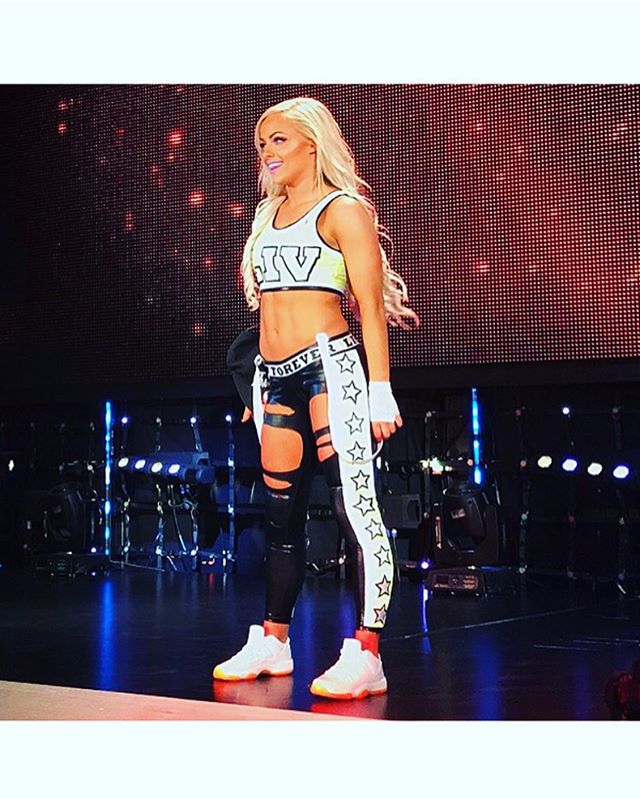 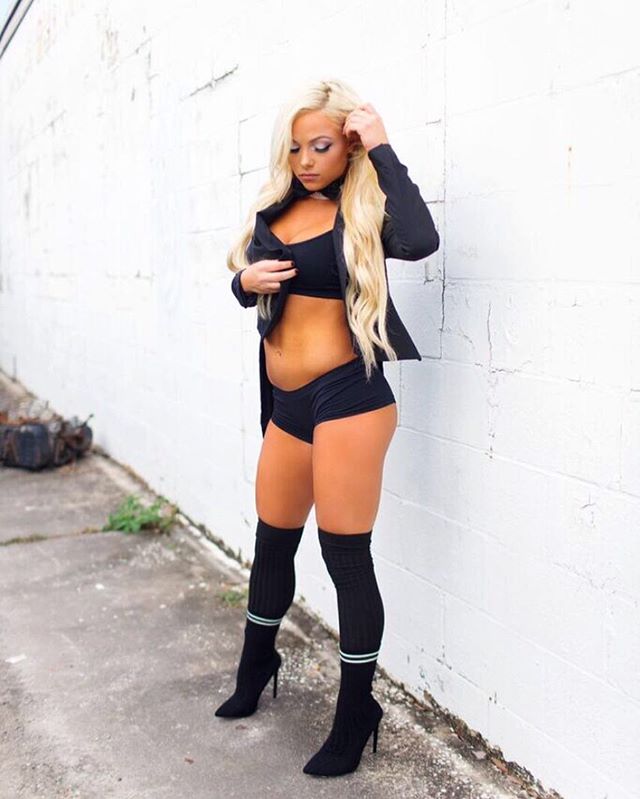 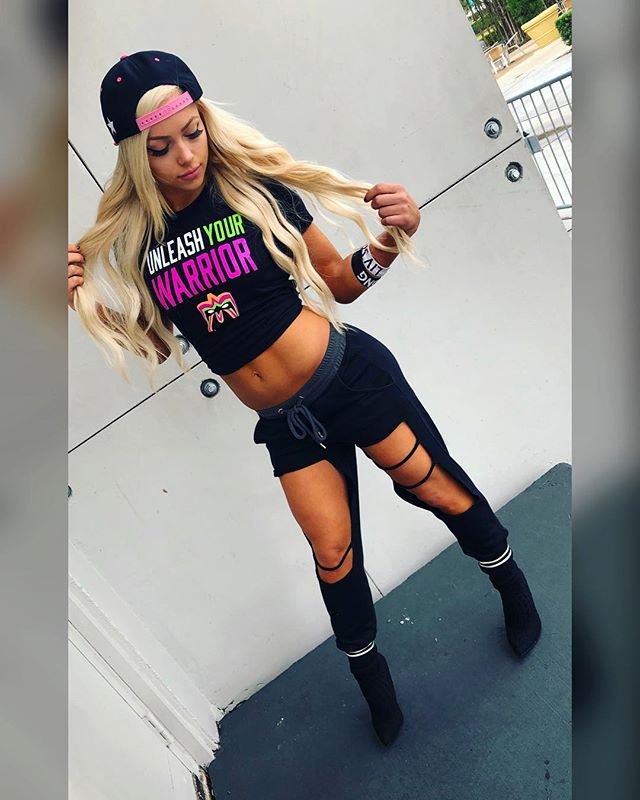 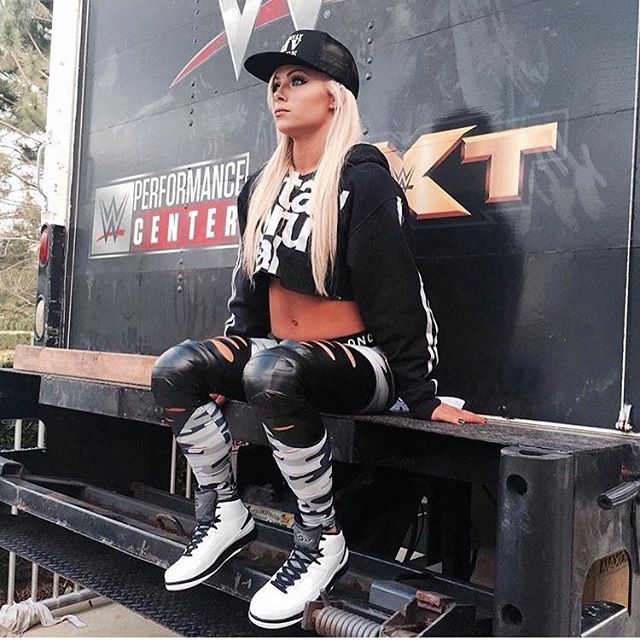 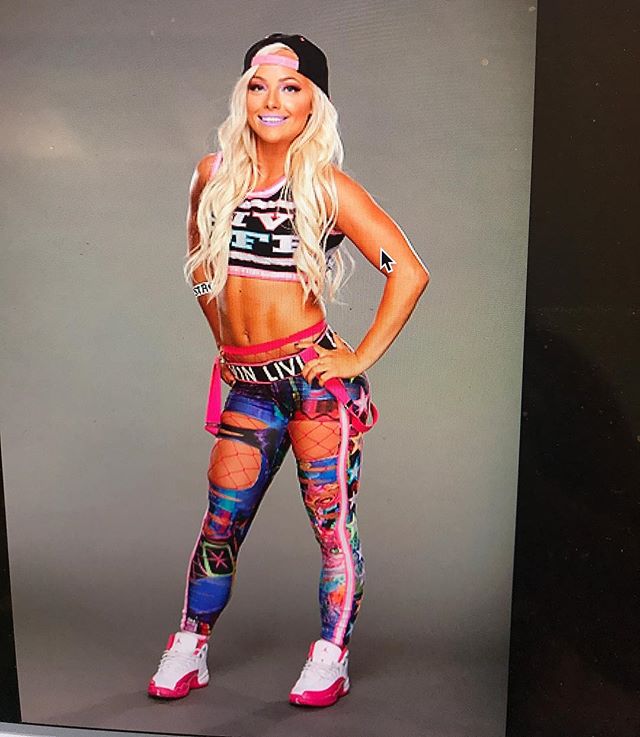 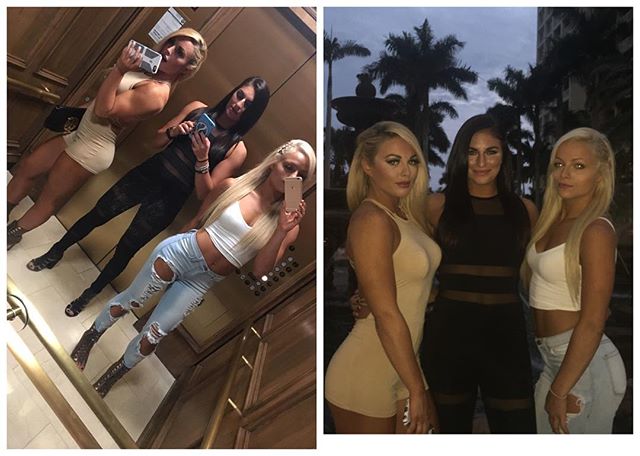 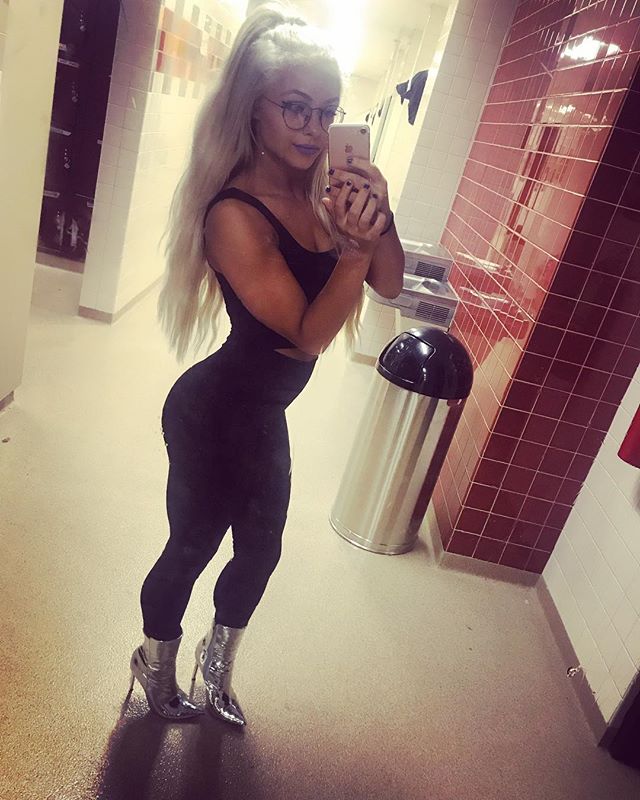 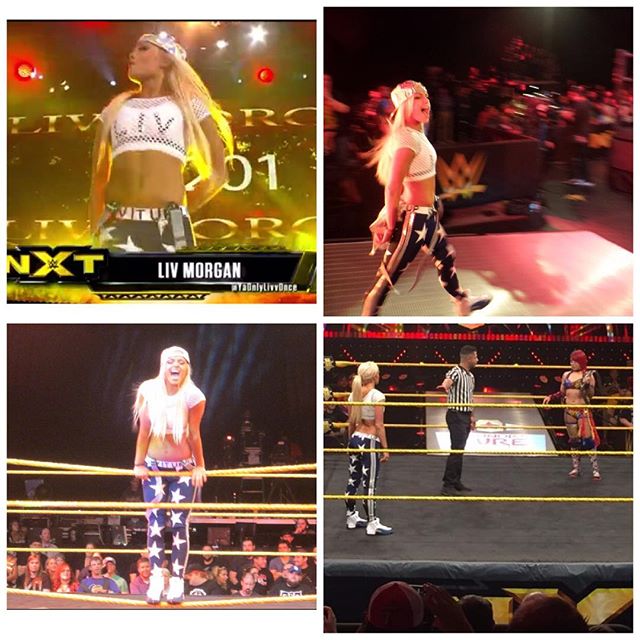 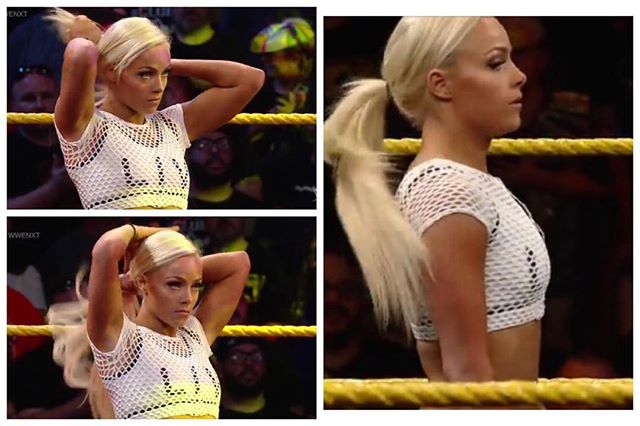 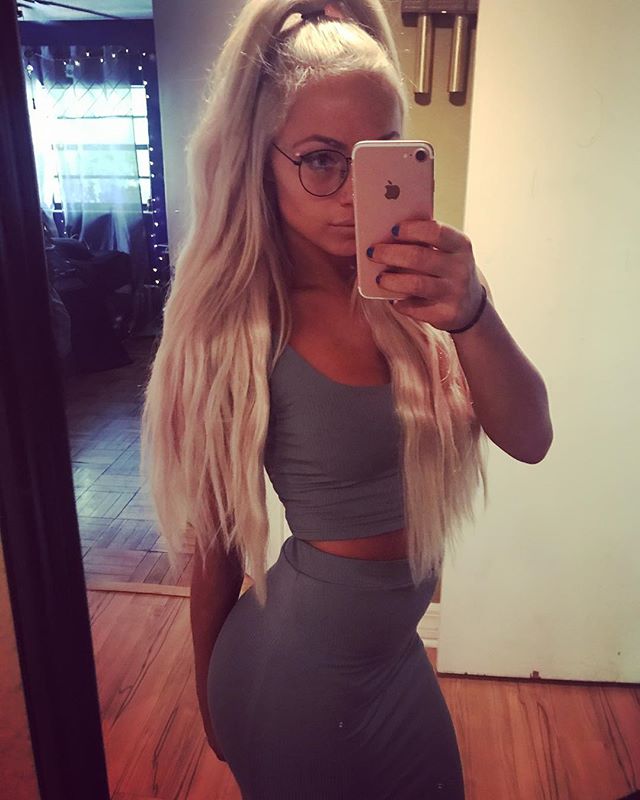 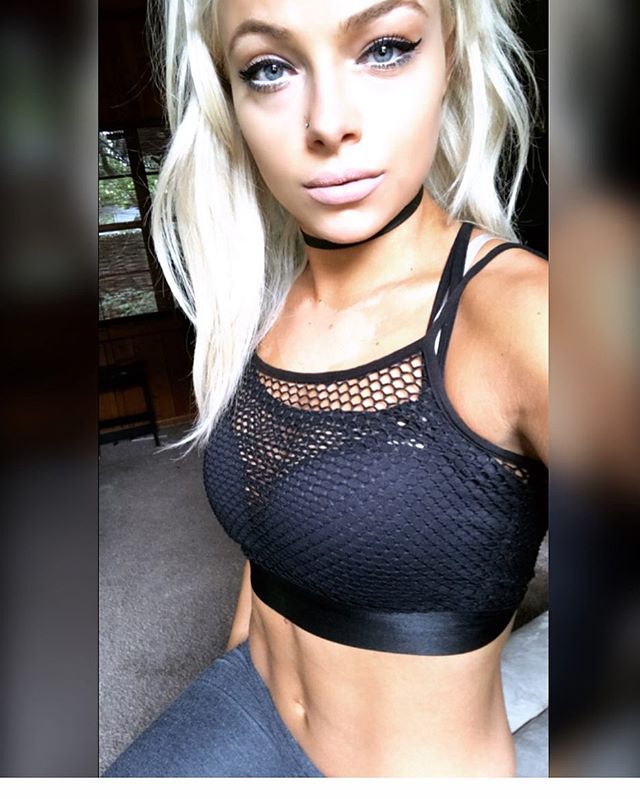