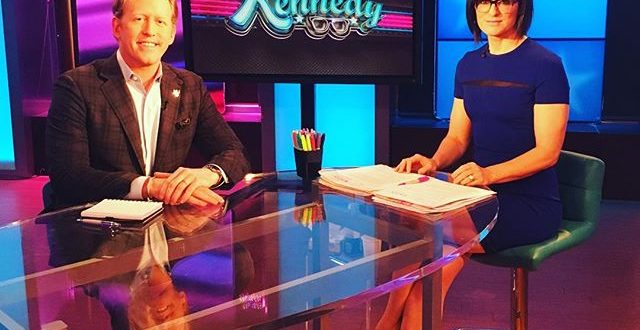 Lisa Kennedy Montgomery is a humorous, libertarian political commentator featured on the FOX Business Network, where she hosts her very own show Kennedy every Monday through Thursday at 8 PM EST. The 45-year-old political satirist first became famous in 1990s, as the host of MTV’s Alternative Nation, which helped bring bands like Nirvana, Pearl Jam, and Soundgarden to the forefront of mainstream rock culture.

Ms. Montgomery is a mother of two children, and a graduate from UCLA with a bachelor’s degree in Philosophy. She is both a registered Republican and an ideological libertarian. She describes herself as a “Republitarian,” and reportedly has a pink elephant tattoo on her upper left thigh.

Back in 2013, this libertarian Fox Business host discussed how her political beliefs “evolved over the years from Dan Quayle Republican to Gary Johnson libertarian.”

Here’s a snippet from her 2013 interview with Entertainment Weekly:

“Where I was back in the early ’90s, I really considered myself to be a Republican, and I wanted to be a Republican, but I didn’t like what the Republican party had to say about my gay friends, in particular. And I thought that the war on drugs didn’t make a lot of sense, even though I don’t take drugs. But that’s not the point when you’re interested in things like personal freedoms. It doesn’t have to be your cause in order to fight for it. But Kurt Loder and Penn Jillette both were like, ‘No, you’re libertarian. You’re not a Republican.’ And I didn’t even know what that term meant in 1993 when Kurt told me.”

She describes her show Kennedy as a “different and more casual” vibe than the typical show on the Fox Business Network. 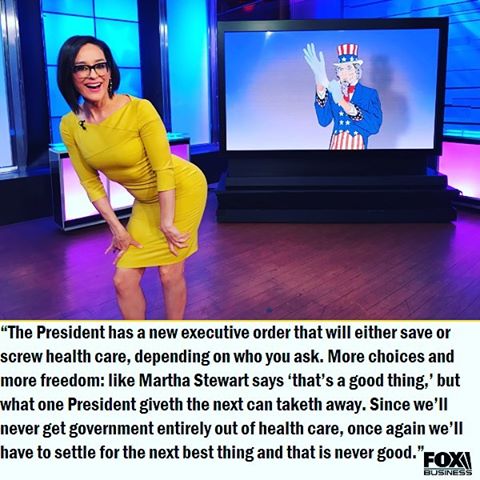 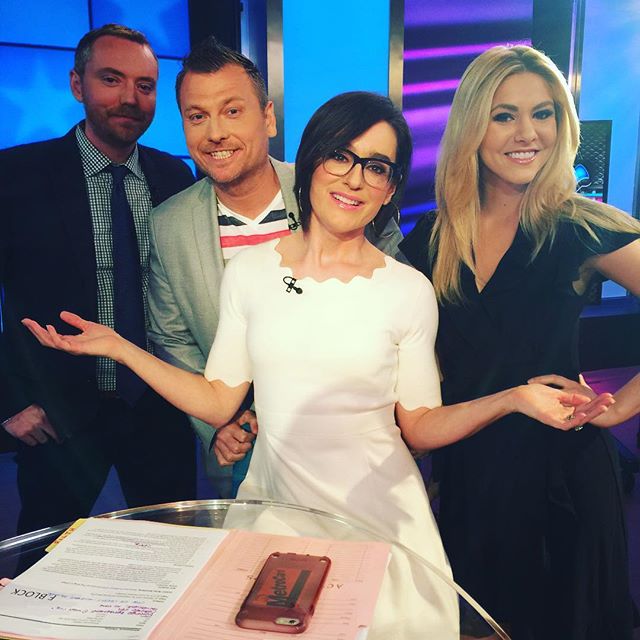 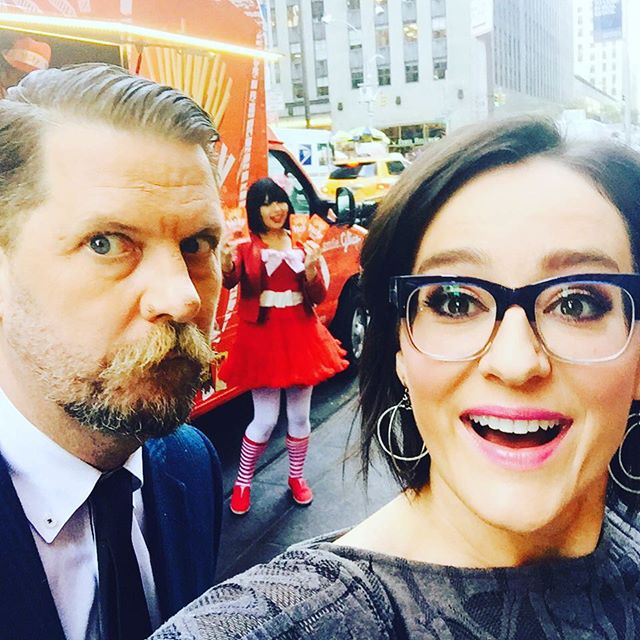 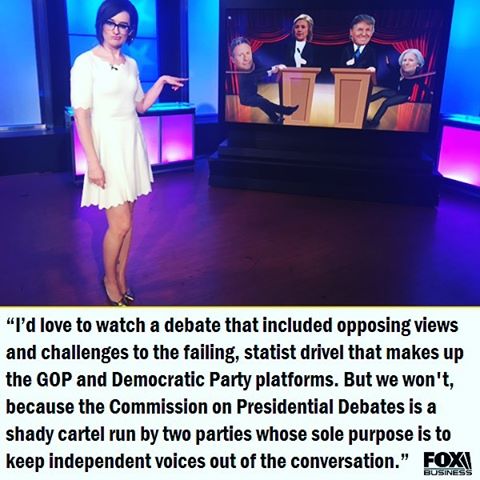 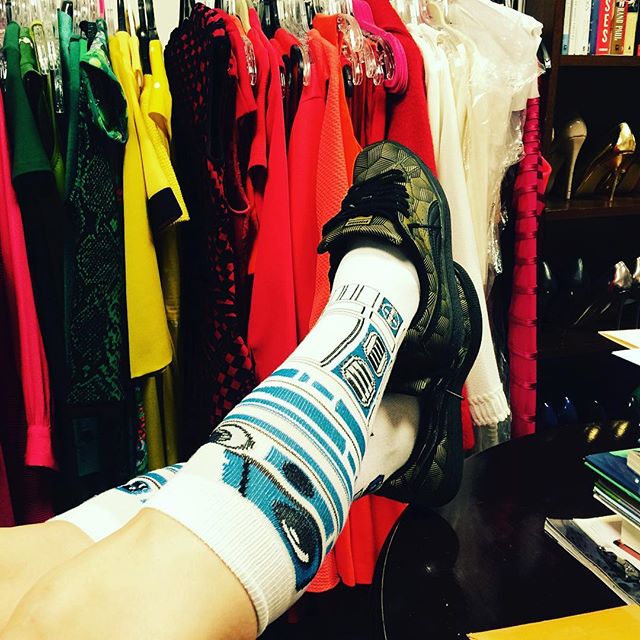 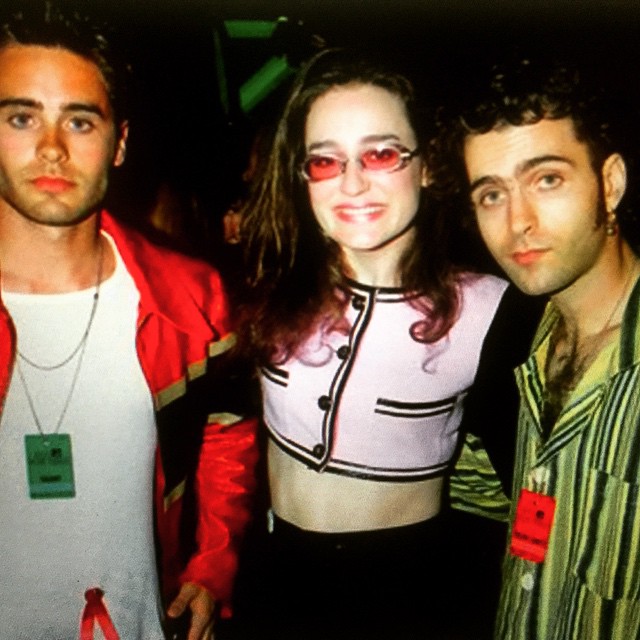 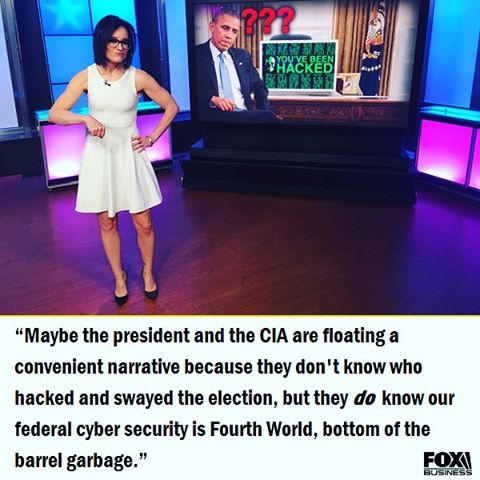 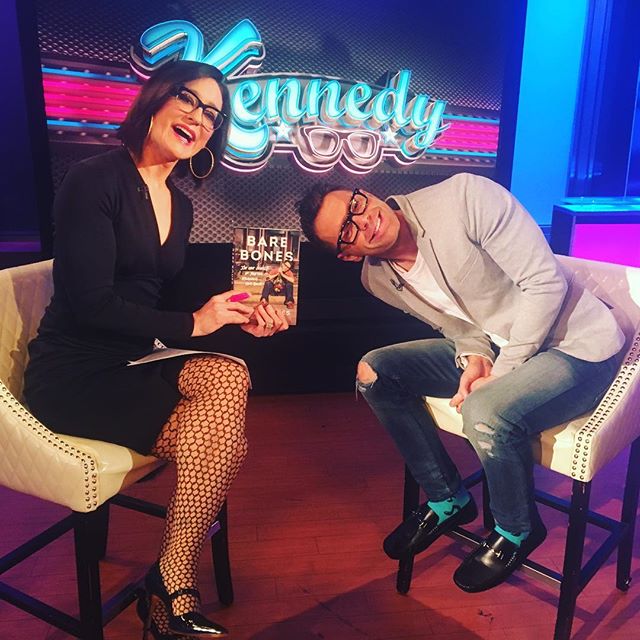 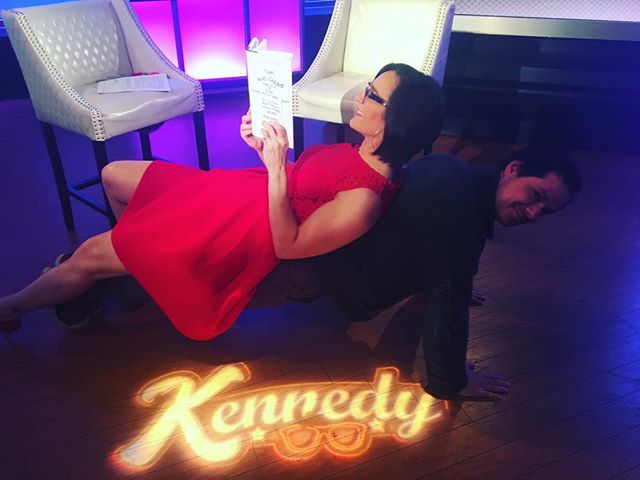 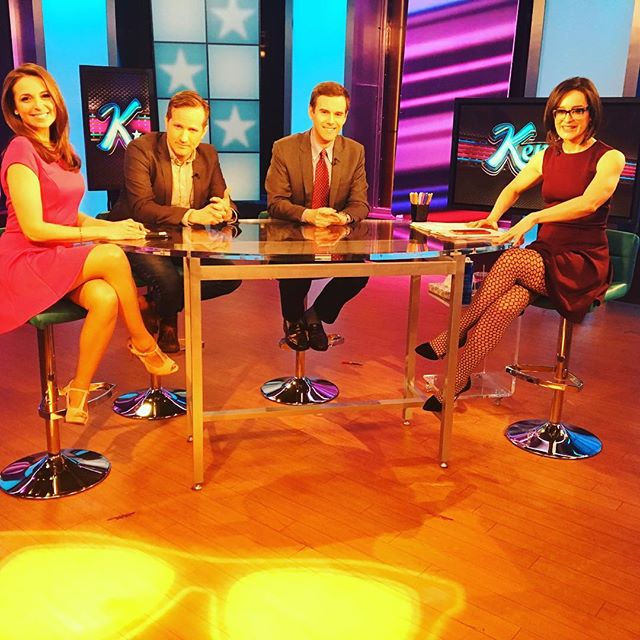 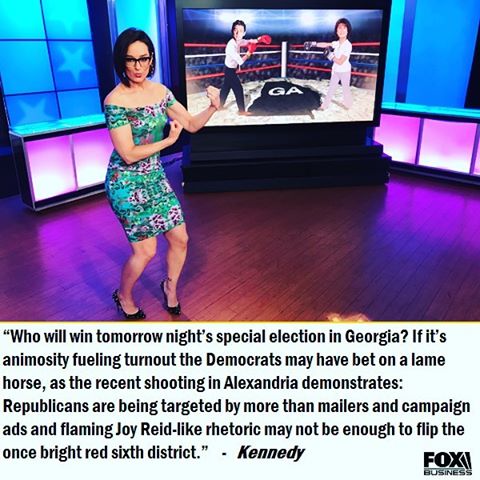 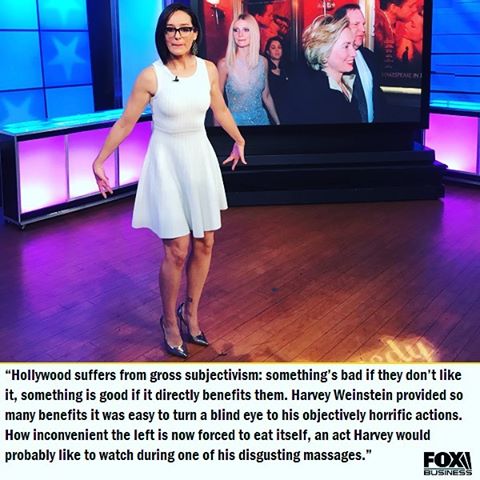 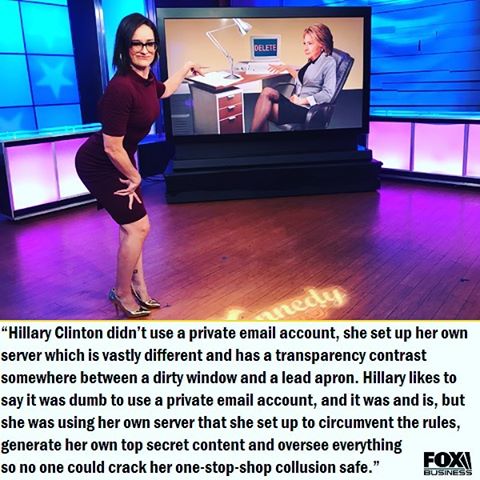