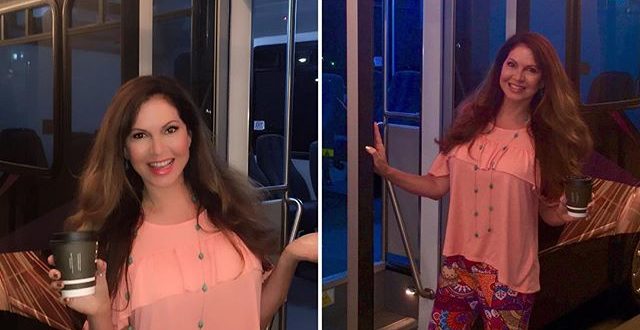 Most recently, Guerrero came forward with awkward allegations involving Steven Seagal that suggest a potential sexual motive. In 1996, Seagal reportedly invited Guerrero for “a private audition.” She brought a female casting director because she felt uneasy about the invite. Seagal reportedly answered the door in a silk robe and watched her audition from a throne. Guerrero that claims that the action star invited her to come for another “private rehearsal,” promising that it could help her secure a bigger role in the film.

Guerrero declined Seagal’s offers for a second initiation to a “private rehearsal.” The current Inside Edition correspondent described the encounter as “so strange.”

The 53-year-old journalist is a married woman. She tied the knot with former MLB pitcher Scott Erickson on February 3, 2004. In 2007, the two starred in an independent film called A Plumm Summer. Their film earned numerous awards and accolades, including The Austin Film Festival Audience Award for Best Family Film, The Heartland Film Festival Family Movie Event Selection, The International Family Film Festival Best Film, as well as The Parents Television Council Seal of Approval, and The Dove Foundation Seal of Approval.

Guerrero is also a published author, as she wrote the book Jewelry For Your Table in 2016. The book is about how to create beautiful handmade artwork for your dinner table with common household items. Well, more specifically, she demonstrates how to make gorgeous table artwork from easily-sourced metal napkin rings and vintage brooches or other pieces of jewelry.

What else am I missing? Oh yeah, Ms. Guerrero is a former 1980s Los Angeles Rams cheerleader. She’s also appeared in numerous films and television shows, such as Fraiser, Batman Returns, Moneyball, and Seinfeld. She also has a reoccurring role on the TNT series Southland.

Just in case you’ve stuck around to the very end, here’s a couple more super hot photos of Lisa Guerrero… 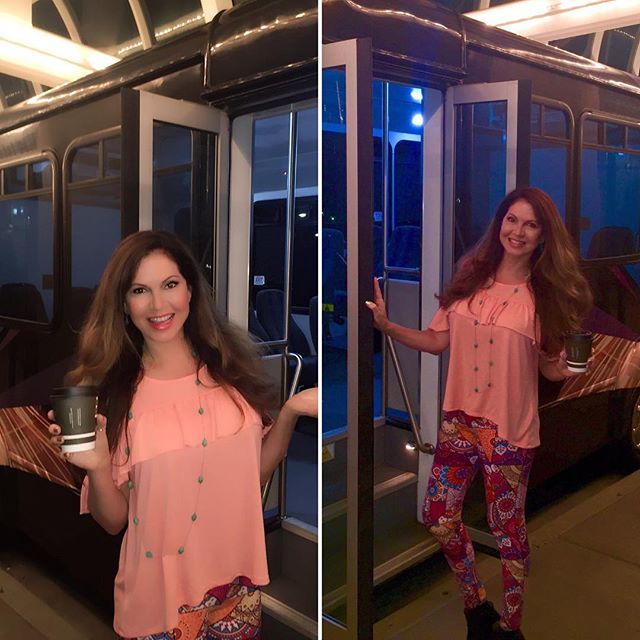 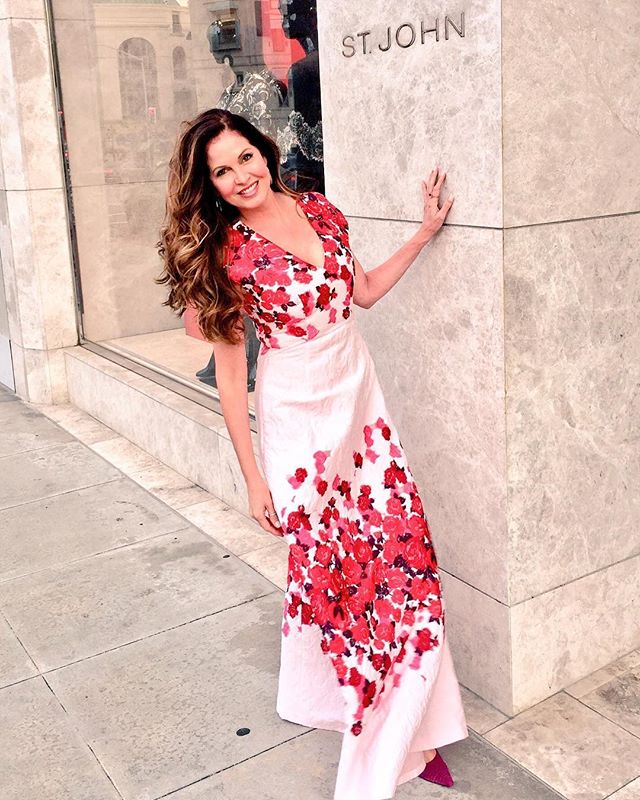 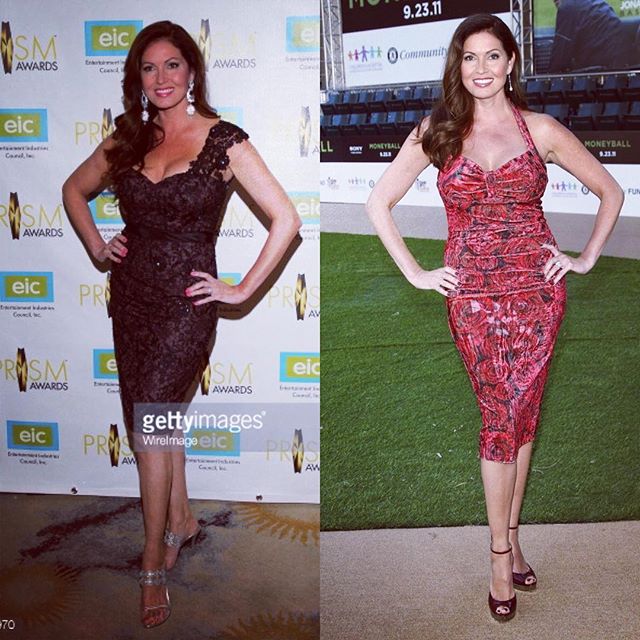 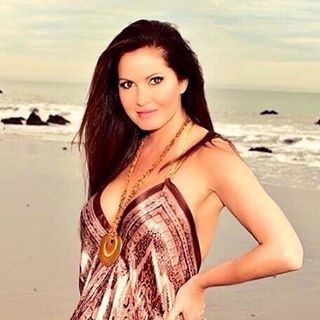 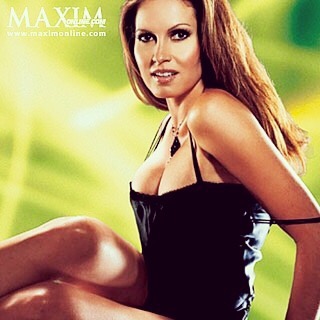 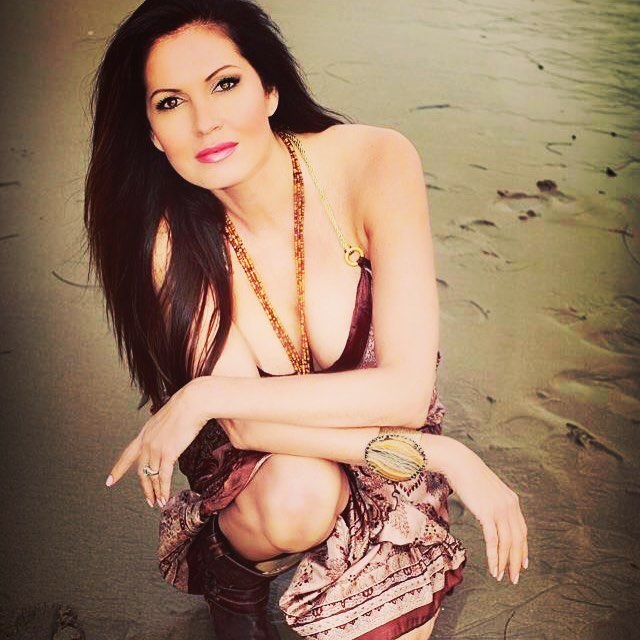 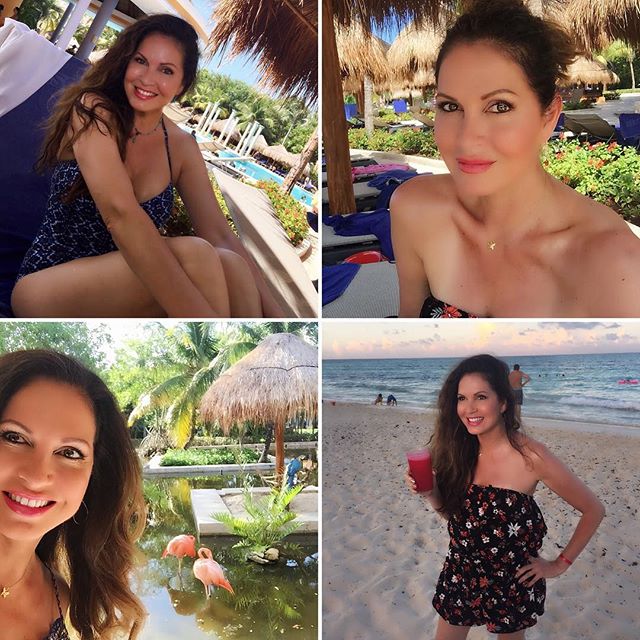 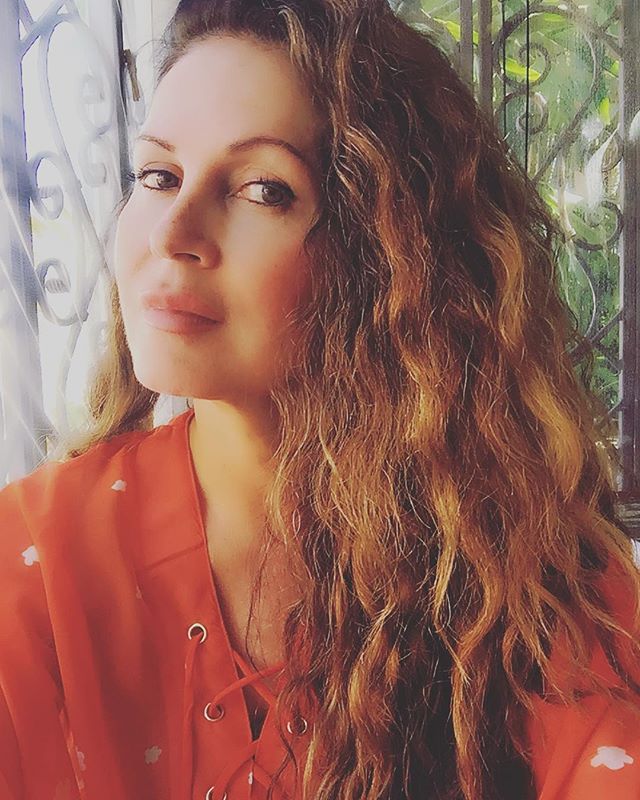 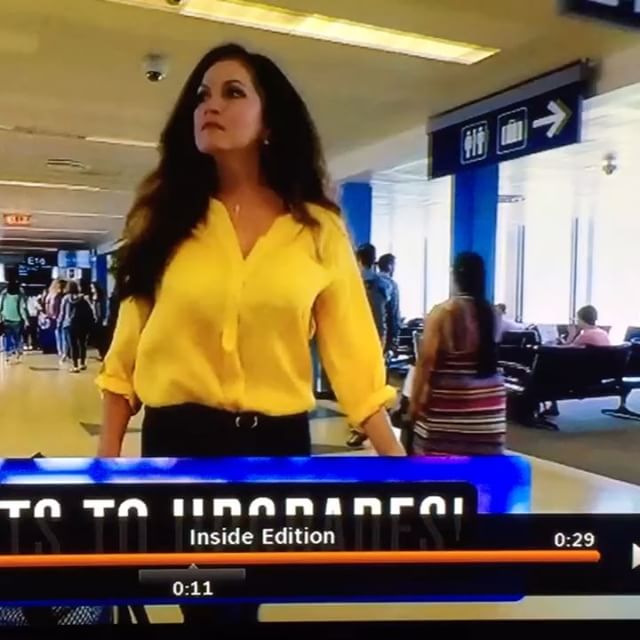 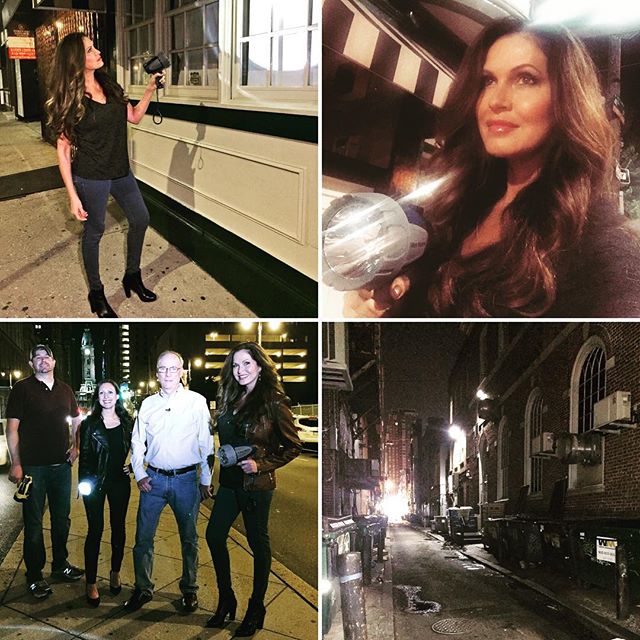 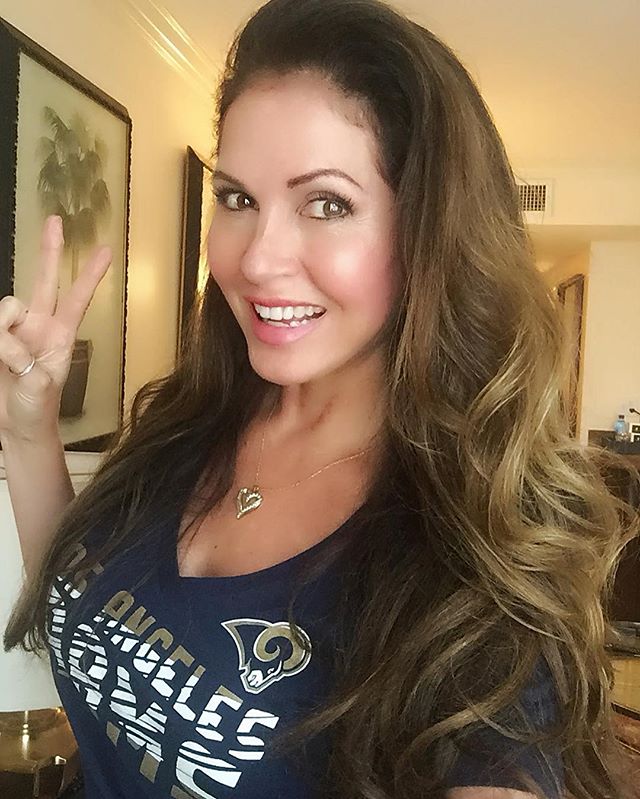 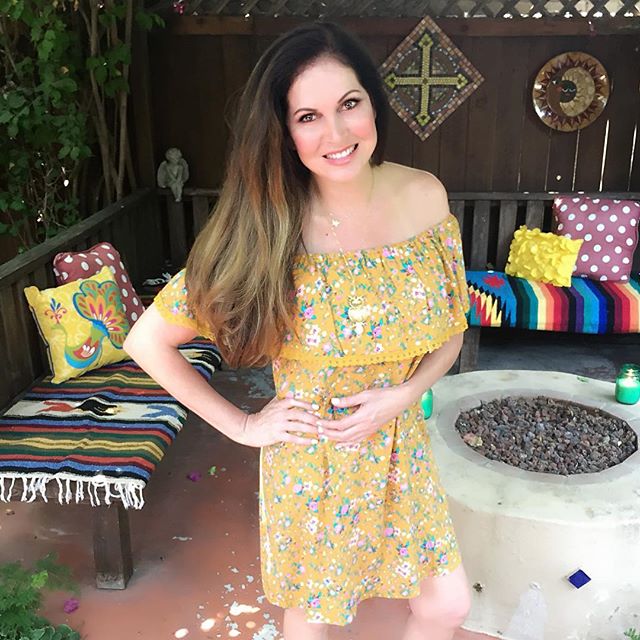 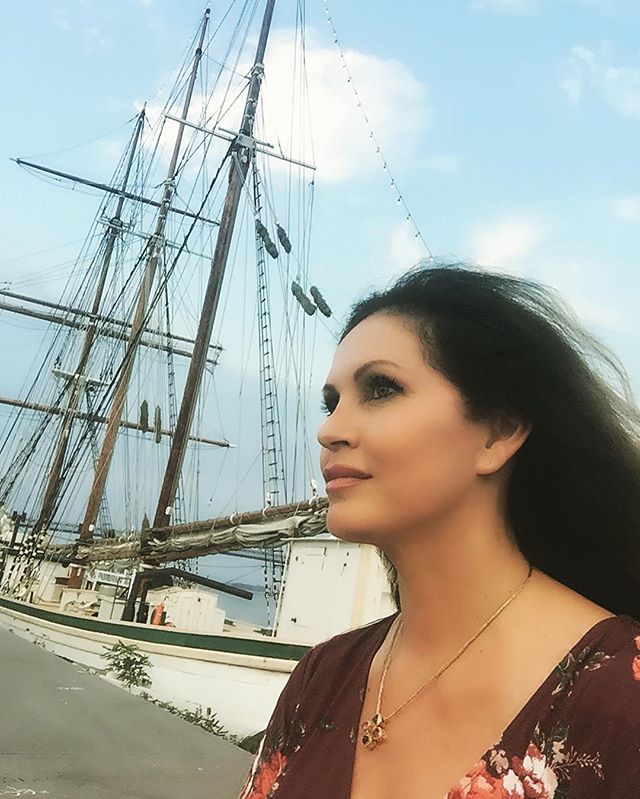 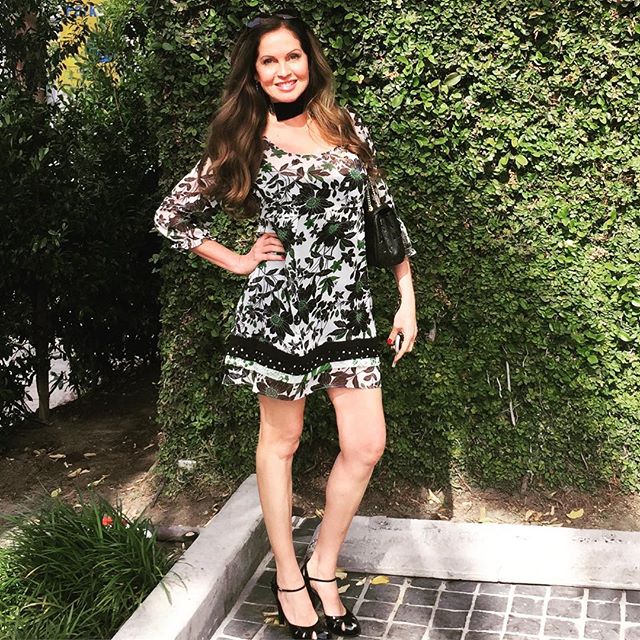 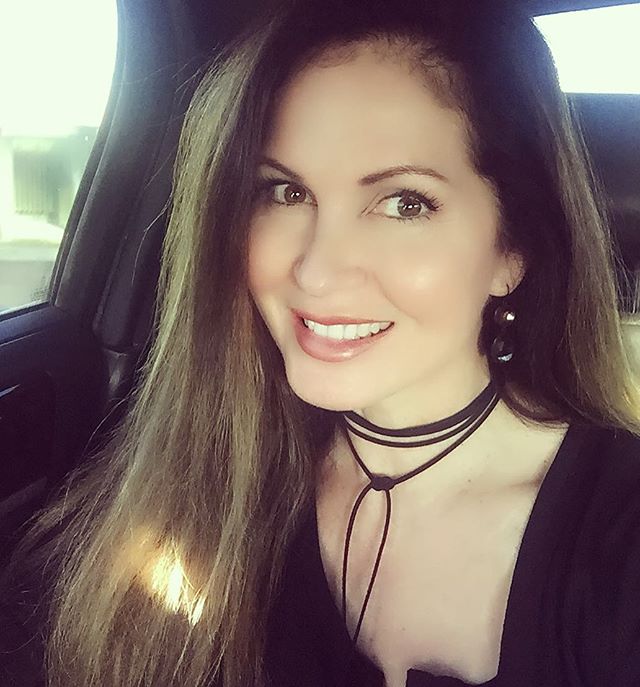 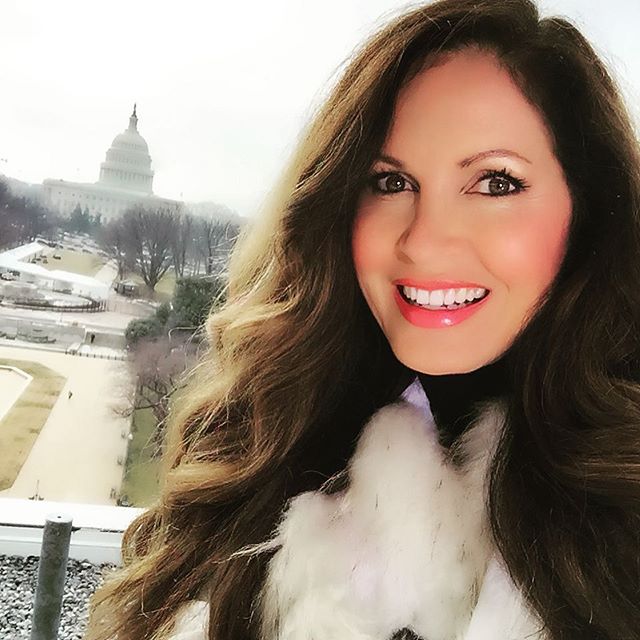 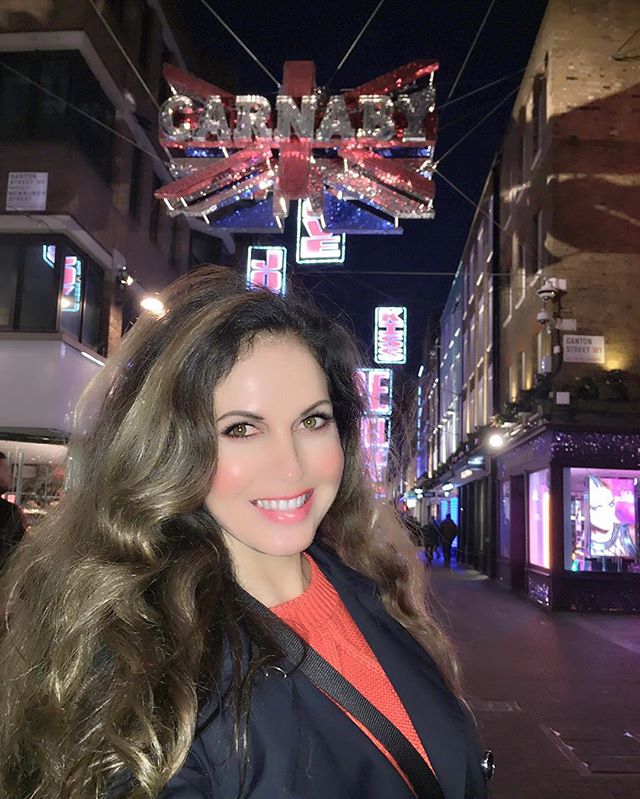 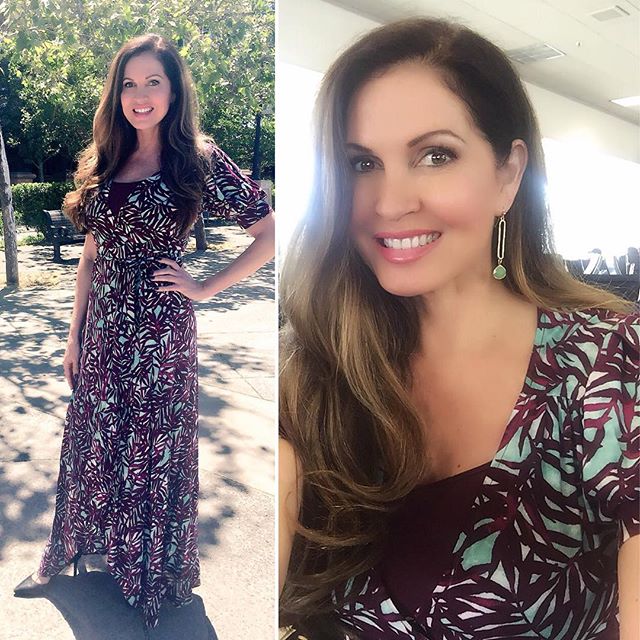 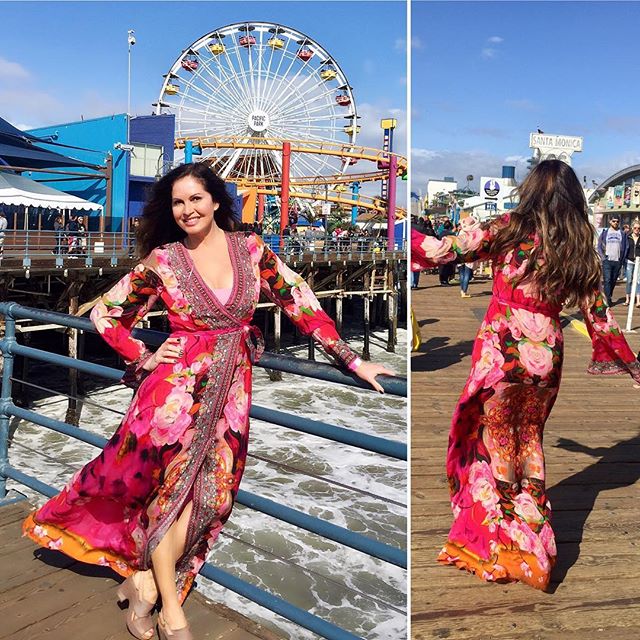 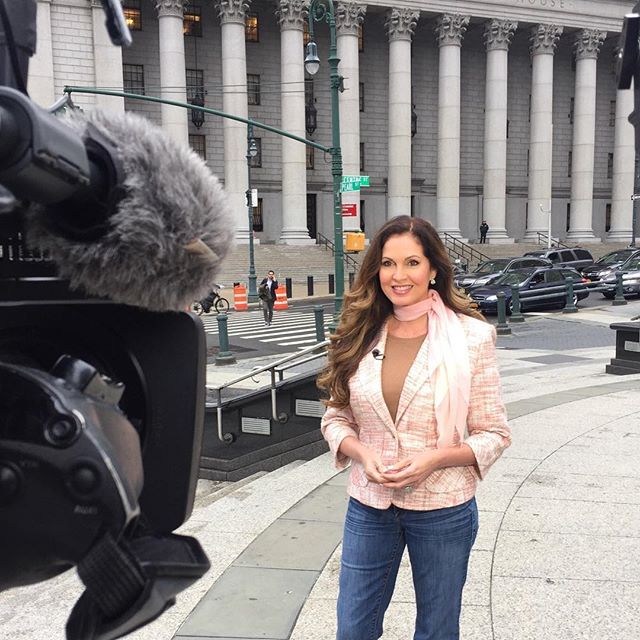 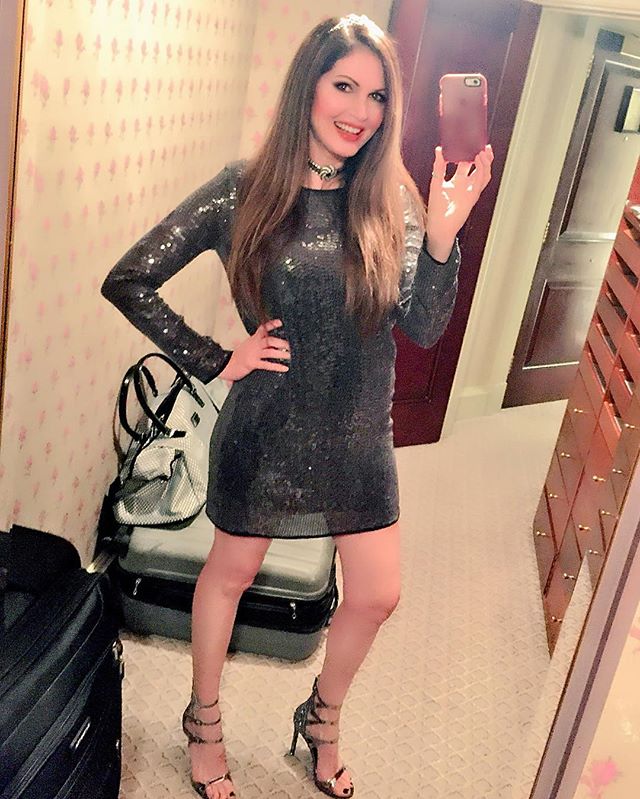