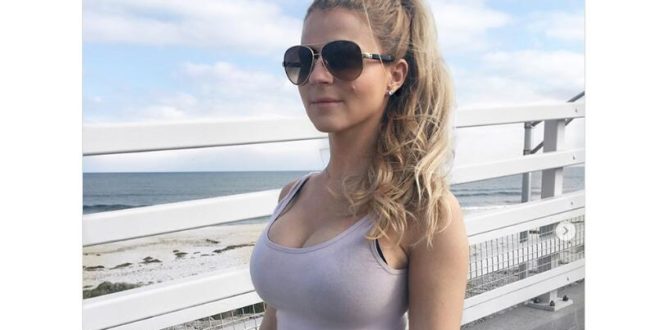 Lauren Pesce is the fiancee and soon-to-be-wife of Mike “The Situation” Sorrentino.

Sorrentino, who was born on July 4, 1982, and is most commonly known as “The Situation”, is a reality television personality and star who has appeared on all six seasons of the MTV reality show Jersey Shore from 2009 to 2012. Sorrentino also appeared in the 2018 reboot of the show, Jersey Shore: Family Vacation.

In Fall 2018, Sorrentino was sentenced to eight months in prison for tax evasion. At the time of his sentencing, his lawyer Henry E. Klingeman released the following statement:

“Mike accepts the court’s decision and looks forward to marrying his college sweetheart, Lauren Pesce and moving forward together after serving his sentence. He anticipates coming back stronger as an individual and couple in the same healthy mindset that he has had for the laadsst 3 years. He and Lauren are both so thankful for everyone’s support and prayers!” Klingeman said.

Pesce and Sorrentino are reported “college sweethearts” and will get married before Sorrentino begins his prison sentence.

At the time of this writing, Pesce and Sorrentino’s wedding date have not been announced. 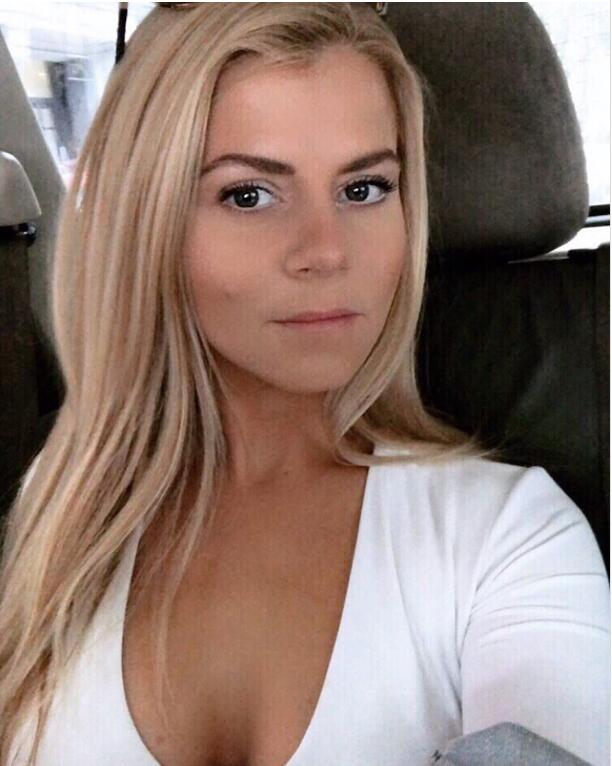 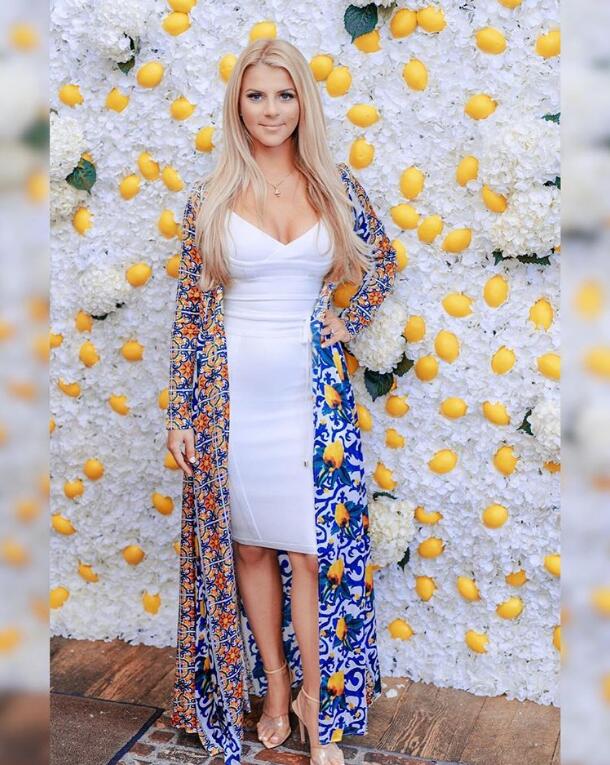 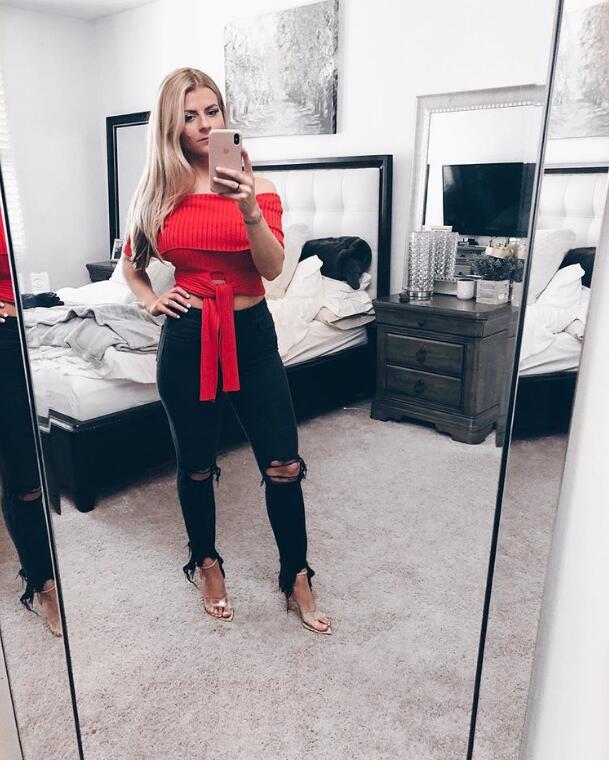 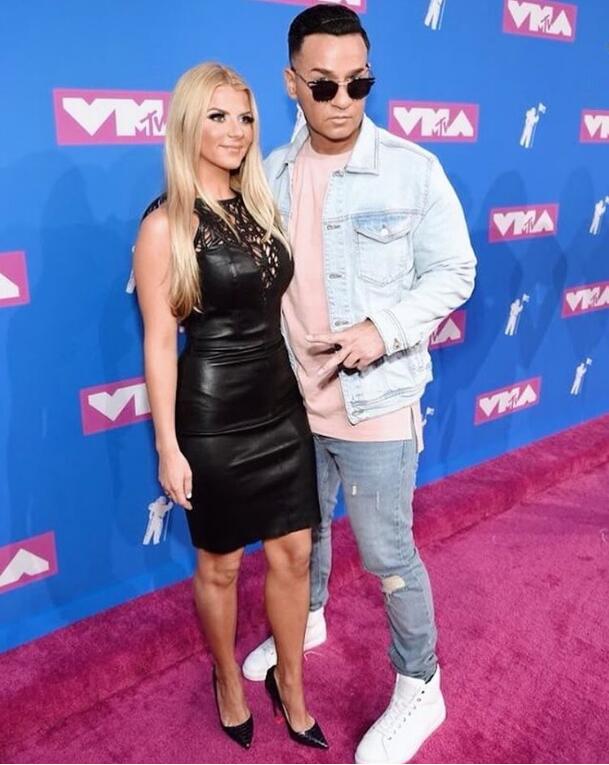 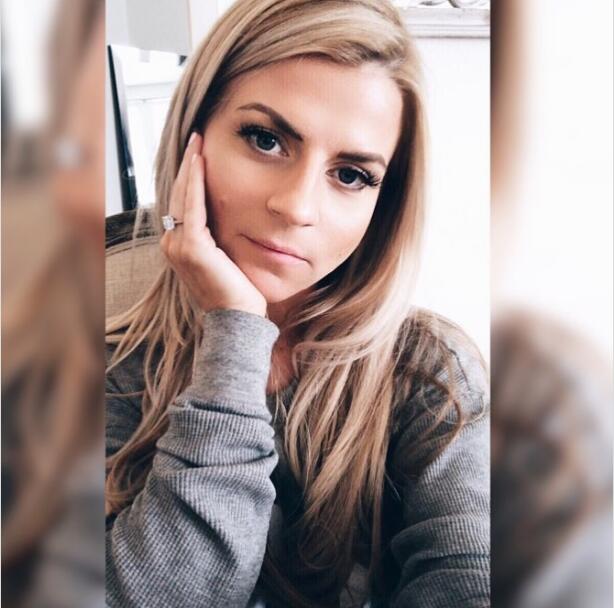 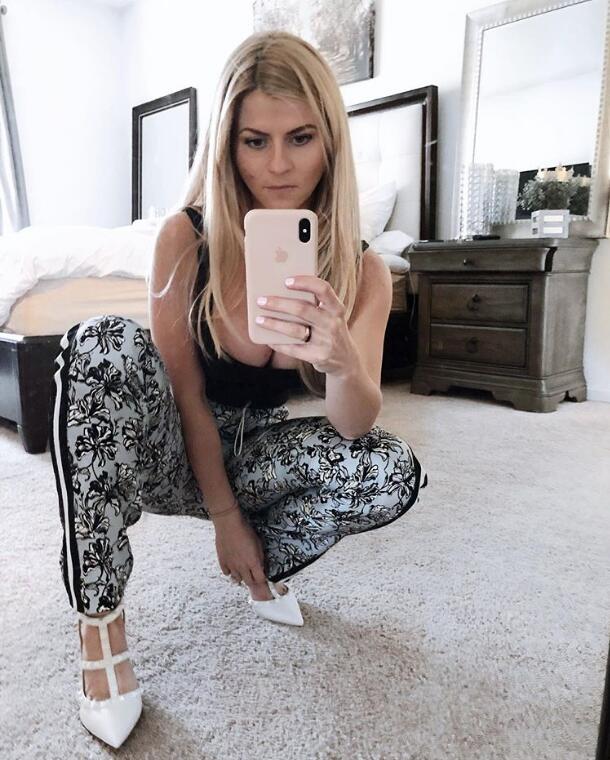 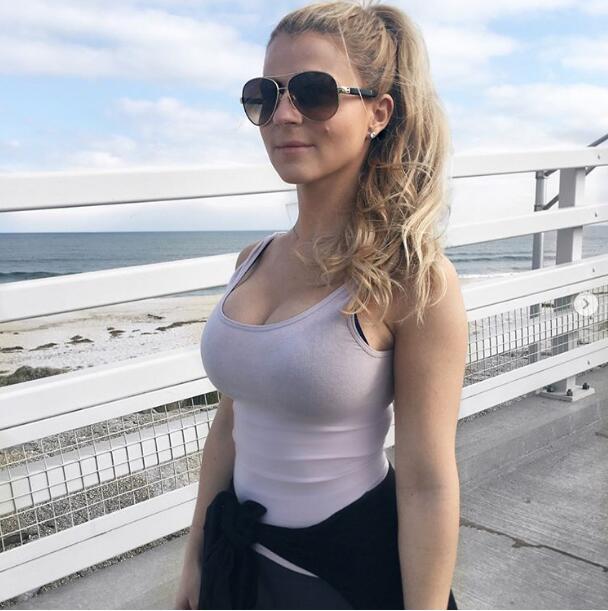 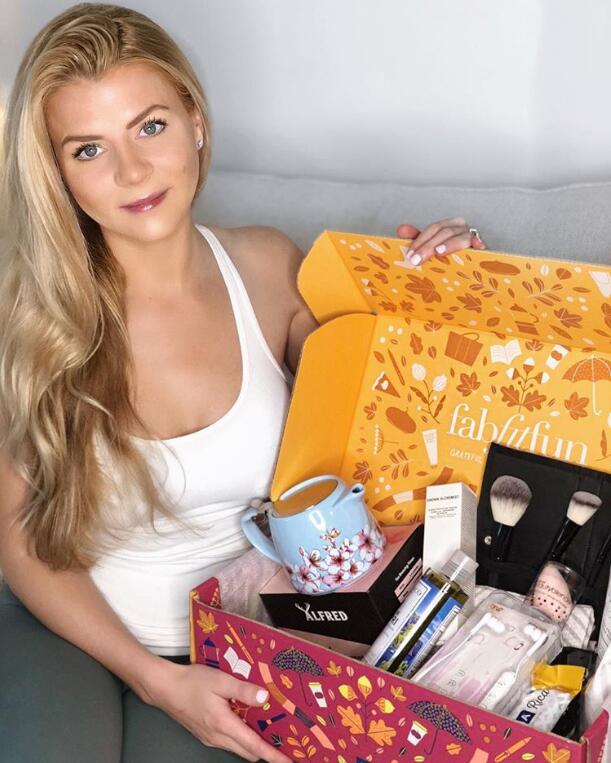