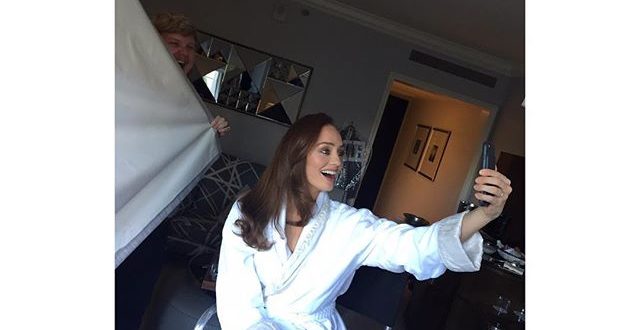 Laura Haddock is a 31-year-old British actress who you may not know by name, but you’ve likely seen her on the big screen.

Haddock, like many actresses, is pretty damn fearless. She left school at the age of 17 and moved to London to study drama. I didn’t have the balls to do anything except get high and cheat on math tests when I was 17. The utmost props deserve to be bestowed on Haddock because it looks like her risky career move is paying off as she’s really starting to blow up a bit.

The path to fame is a tough one, but Haddock has been pretty steadily employed over the last decade. She made her television debut in the pilot Plus One as part of the Comedy Showcase 2008. She’s also appeared in The Palace, My Family, The Colour of Magic, Marple: A Pocket Full of Rye and Life is Wild. Sure, none of these were huge roles that catapulted her to fame, but they came with a paycheck and growing prestige. Getting your name out there is half the battle.

Anyway, Haddock has the fair skinned, sharp features type of beauty you see with a lot of British actresses. There’s something intoxicatingly refined about her. Don’t believe me? Check out some of her best photos above.