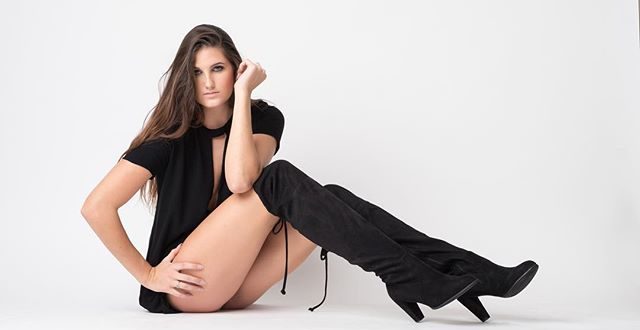 Kortni Gilson is one of the eight contestants for MTV’s new reality series Floribama Shore. She’s a hometown girl of Panama City Beach, the location of Floribama Shore.  “I’m in my element, this is my town,” said Gilson in the trailer for the new MTV reality show.

MTV’s Floribama Shore will be the first time their fans tasted the shore since the 2012 cancellation of the infamous reality series The Jersey Shore. But Gilson doesn’t think that fans should be comparing the original Jersey Shore to the new series in Panama City Beach.

“I don’t necessarily feel like any of us, are any of [the original Jersey Shore cast],” Kortni said in an interview with TooFab.com. “I feel like we are all our own individual person. The only thing similar, I would say, is putting eight people in a house and giving them some alcohol and watching them and seeing what they’ll do.”

Kortni Gilson is a 21-year-old resident of Panama Beach City, Florida. She’s also a former Coyote Ugly bartender who has a real wild side. But Gilson also has a big soft spot for her family, as she’s kept in almost constant contact with her mother while on the set of Floribama Shore.

“I loved filming in Panama City Beach because if I needed my mom to bring me something, I’m like, ‘Girl, I need you here right now,’” said Gilson. “There were probably about 30 calls to her, at least, like, five a day.”

But back to Gilson’s wild side. According to her MTV profile, “people don’t call her Krazy Kortni for nothing.” What a cooky nickname! Her bio warns that her castmembers will find out exactly why she got that nickname.

“Kortni is a Panama City Beach local who can’t wait to show her new roommates how to party in HER town. But the roommates are about to learn that people don’t call her Krazy Kortni for nothing. She’s never lived away from home, never had to take care of herself, and never had a job she didn’t get fired from. Kortni is going to bring the party for sure…if she makes it past night one.”

Get ready to see Kortni and all the other wild cast members of MTV’s Floribama Shore tonight at 10 P.M. EST. 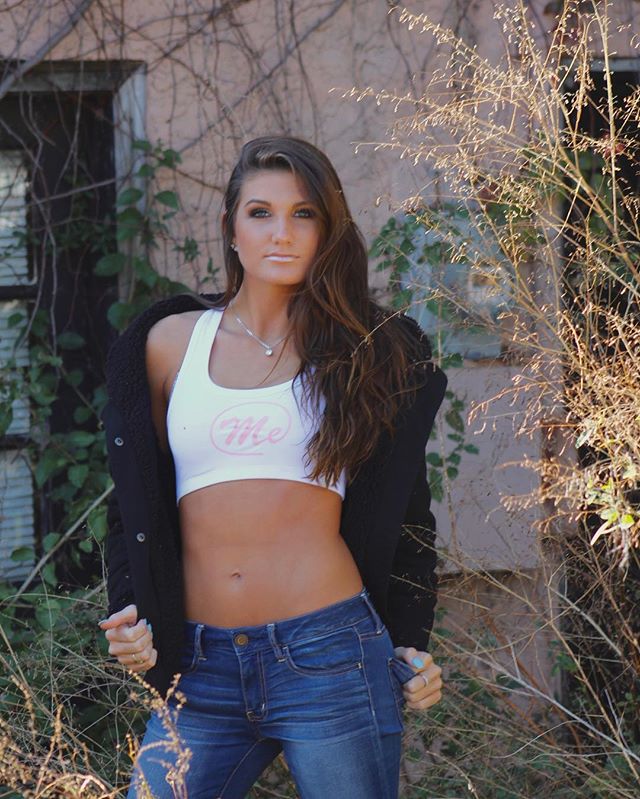 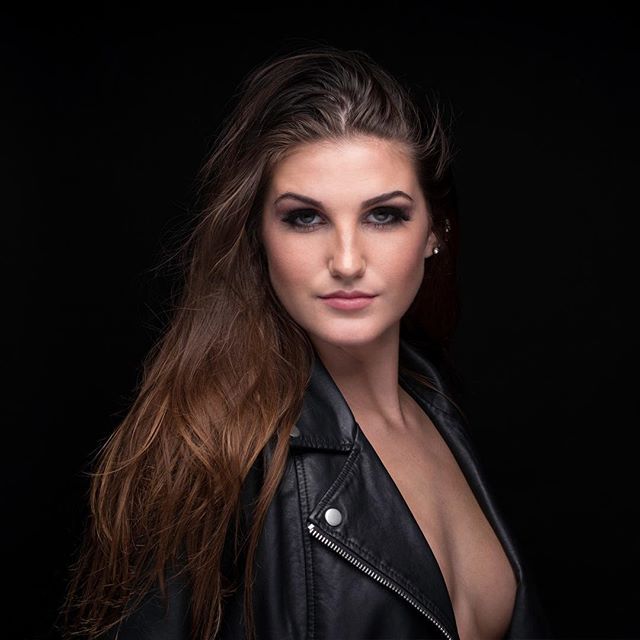 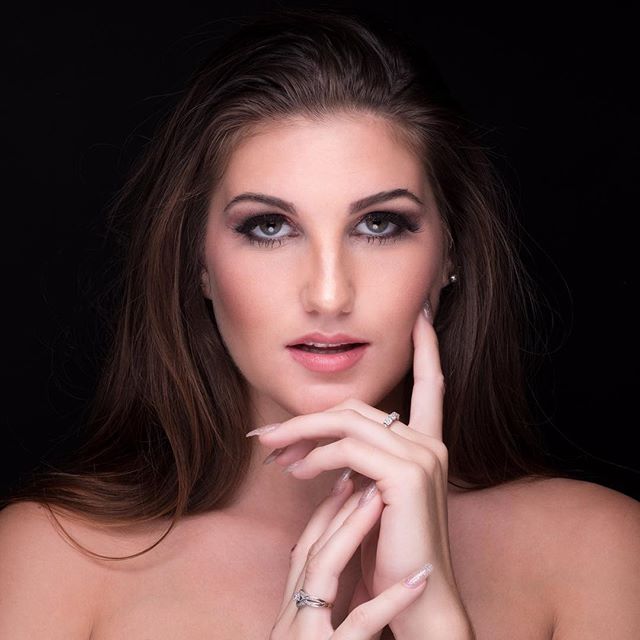 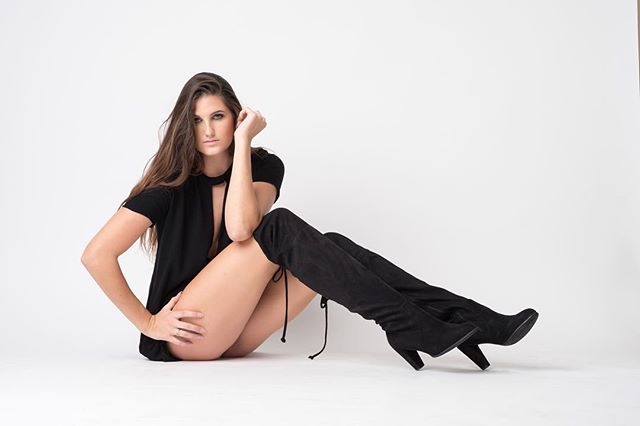 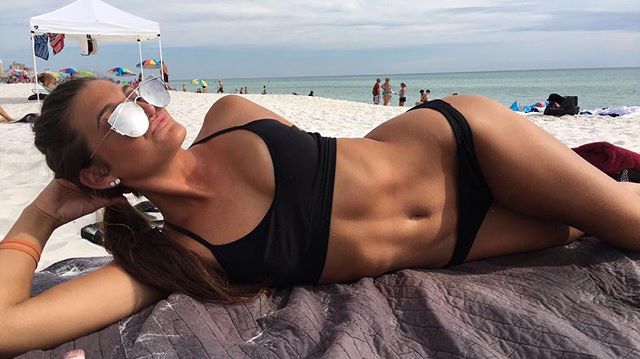 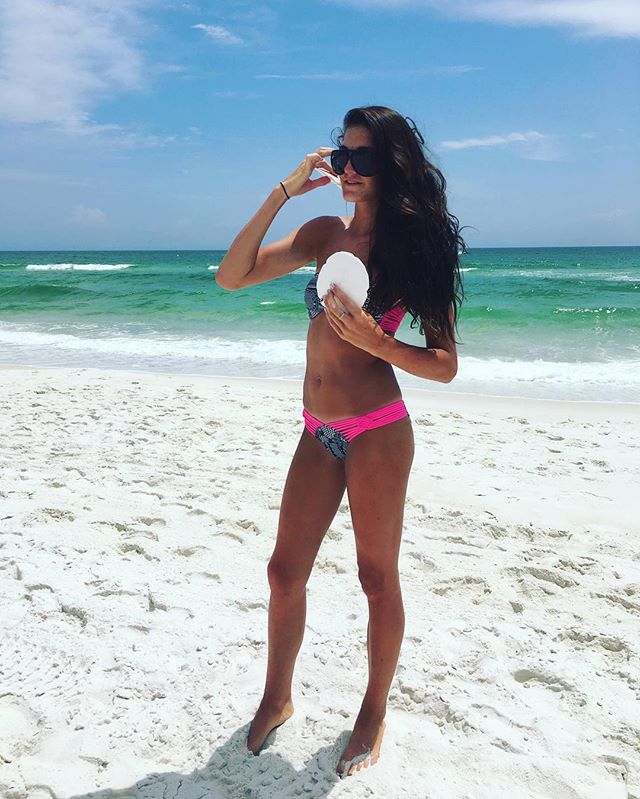 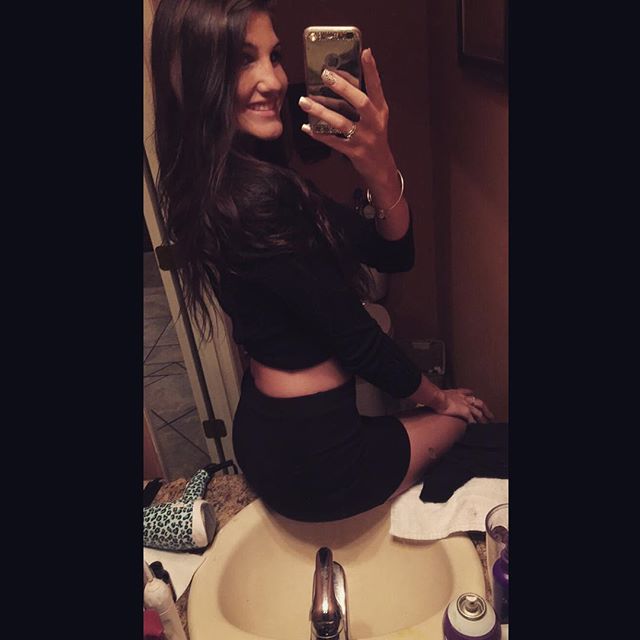 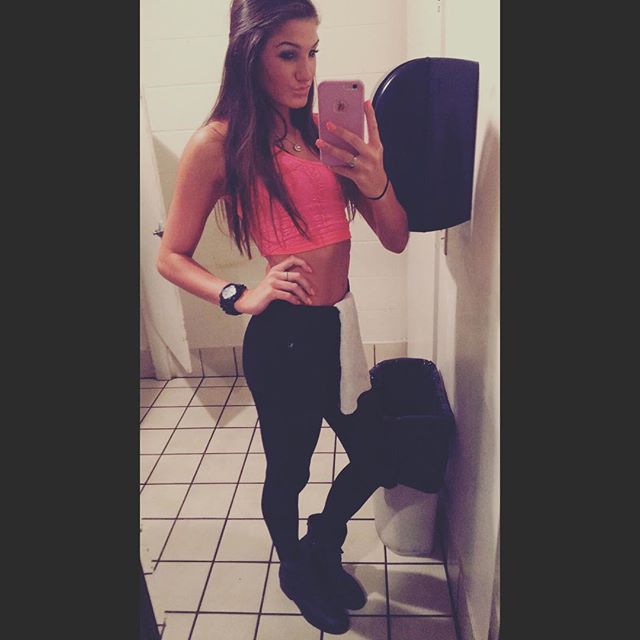 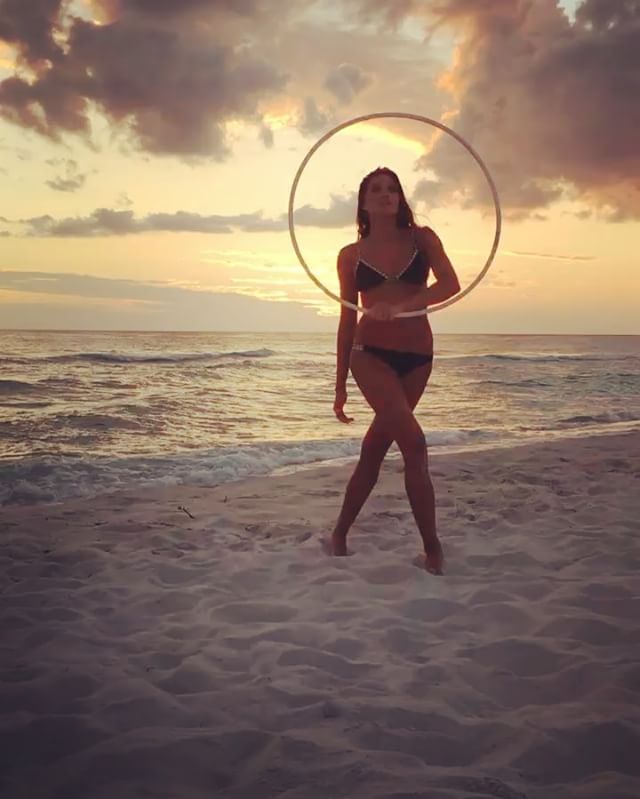 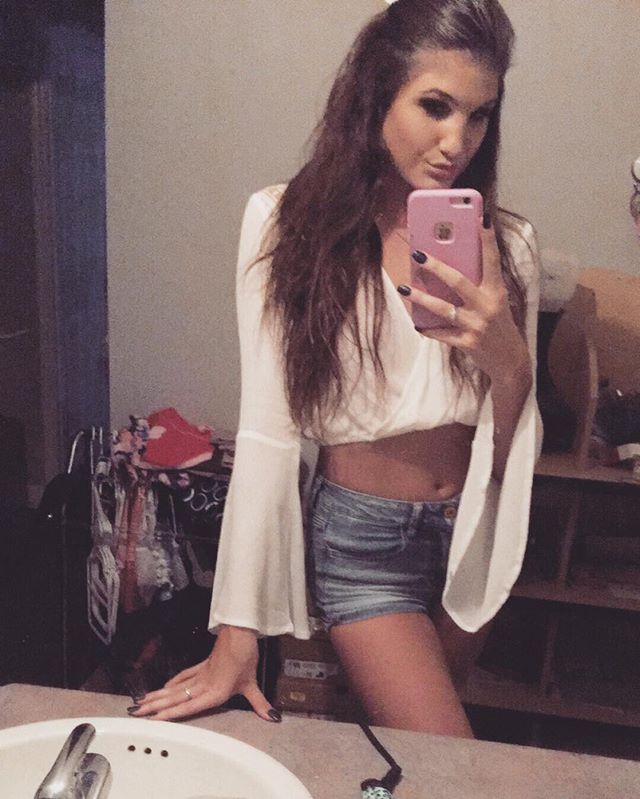 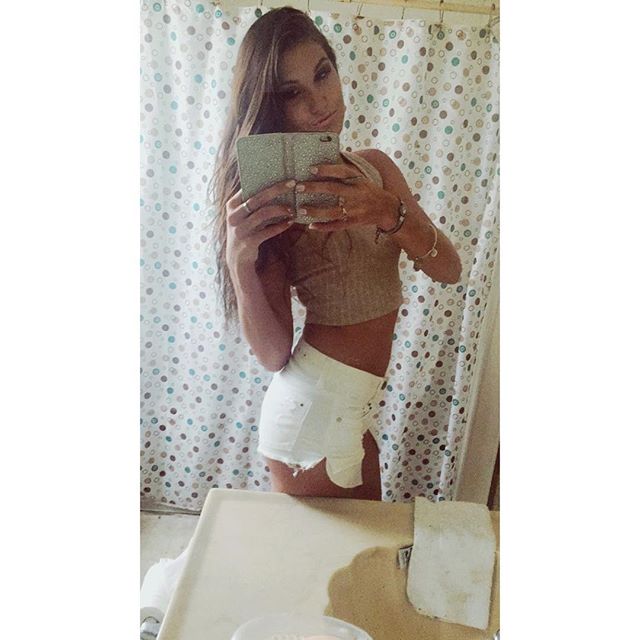 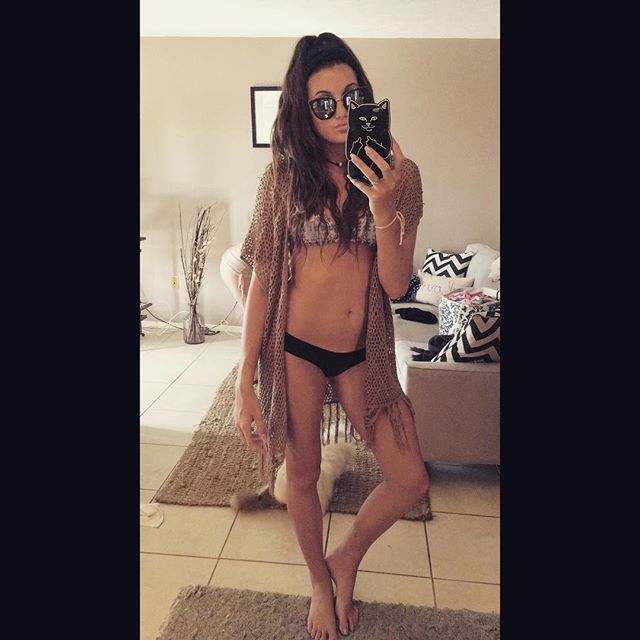 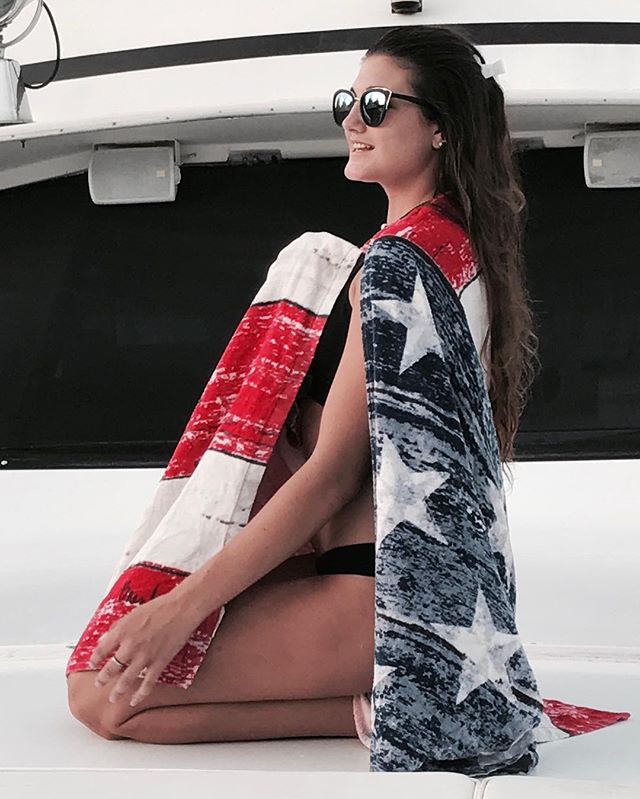 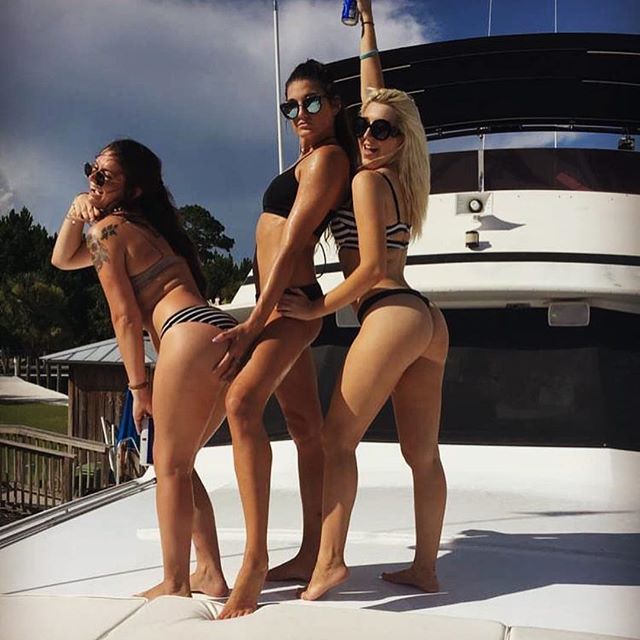 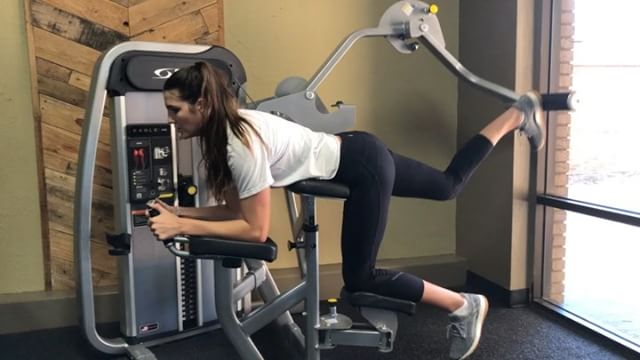 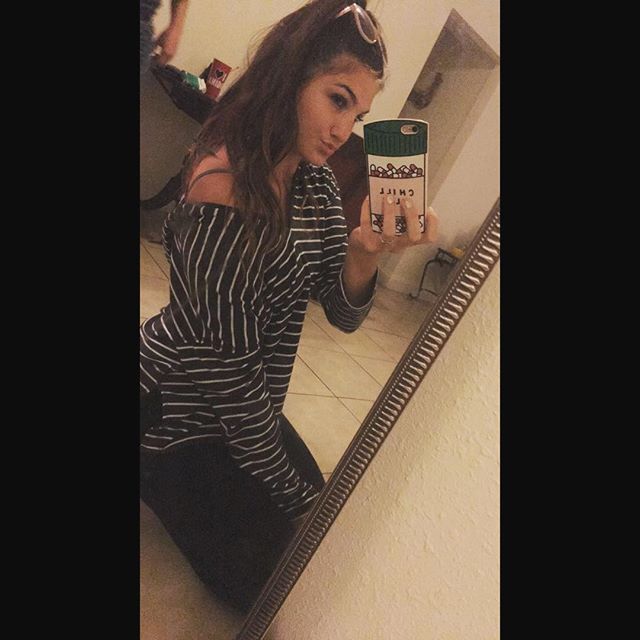 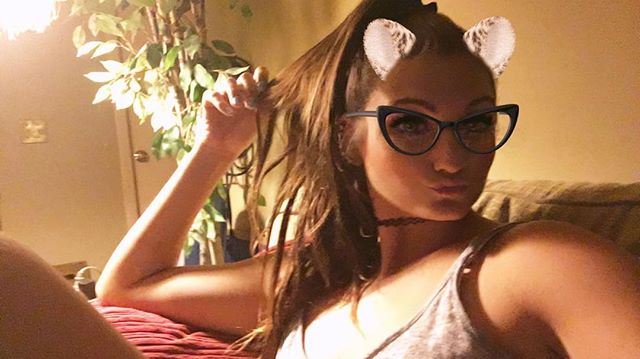 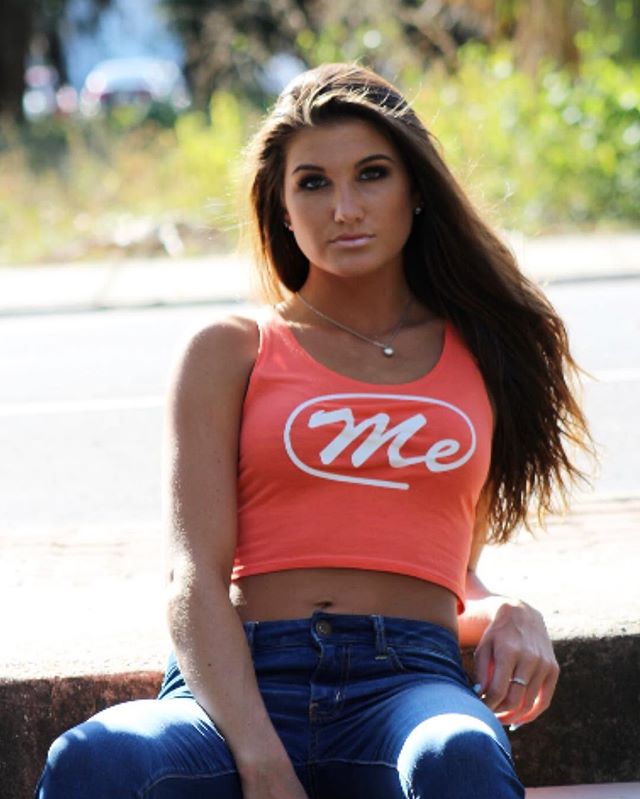