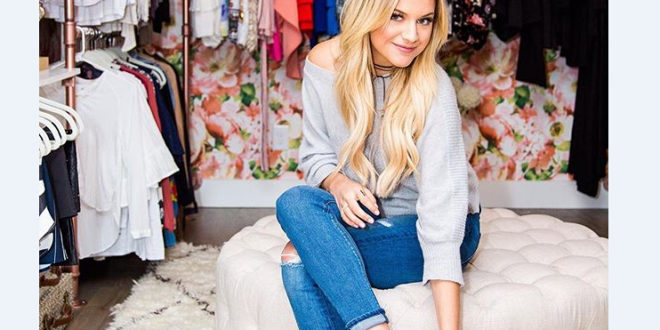 Kelsea Ballerini is a 23-year-old country pop singer and songwriter from Mascot, Tennessee. She grew up in Knoxville, Tennessee, and she would later move to Nashville as a teenager to pursue her music dreams. That was obviously a great decision, as Kelsea is rapidly becoming one of the most popular artists in country music.

On November 24, 2014, Kelsea released her self-tilted debut EP. The project peaked at #40 on the US Billboard Country chart, and fans were excited to hear what Kelsea would cook up next.

Kelsea dropped her debut studio album on May 19, 2015, and The First Time was both a critical and commercial smash. The album peaked at #4 on the US Billboard Top Country Album chart, and it is currently certified gold by the RIAA. The First Time had three singles reach #1 on the US Billboard Country Airplay chart, as people couldn’t get enough of “Love Me Like You Mean It,” “Dibs,” and “Peter Pan.”

Off of the massive success of The First Time, Kelsea has been nominated for Best New Artist at the 2017 Grammy Awards. She’ll also grace the stage with a performance, so be sure to tune in on Sunday, February 12. 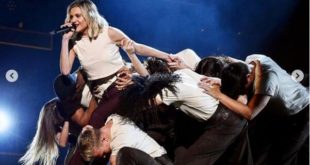