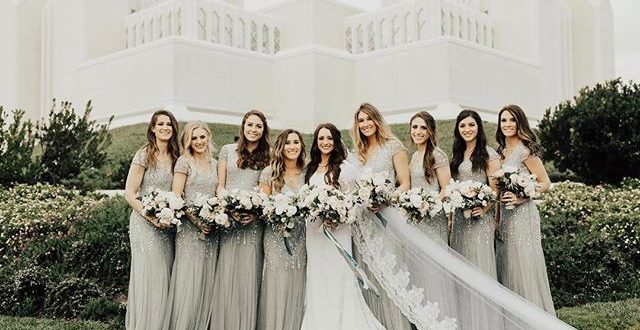 Kayla Harper, 24, is the wife of the Washington Nationals outfielder Bryce Harper. Kayla was born and raised in Las Vegas, Nevada. Kayla was a collegiate soccer player at Brigham Young University. She eventually transferred to Ohio State University where the soccer team went 6-10-3 during her senior season from 2014-2015.

Kayla Harper was also an extremely accomplished high school athlete as she was the Nevada High School Player of The Year in 2009 and 2011.

Regarding her relationship with Kayla Harper, the couple started dating in 2012. While the couple got engaged in May 2014, they unexpectedly canceled their wedding in January 2015. Fortunately, the couple reconciled and were married on December 18, 2016, at the San Diego Mormon Temple.

Previous Serena Williams and Alexis Ohanian Officially Announce a Baby on the Way
Next Alicia Fox: 12 Must-See Pictures Of The WWE Wrestler