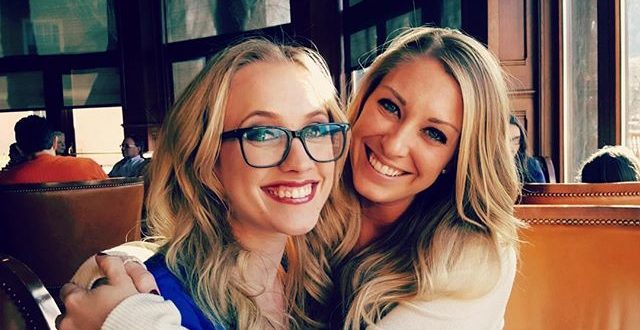 Katherine Timpf: 22 Must-See Pictures Of ‘Kat’ On The Web

TV personality Katherine Timpf is blowing up the airwaves as she starts to make her mark in the world of news and media. While she may appear on many conservative shows, I would not be so quick to label her as a conservative. This proud and outspoken libertarian has her own thoughts on how the world should work. She also does stand-up comedy on the side and she always tries to put some comedy into her reports and appearances.

This young beauty has also begun to make a name for herself as she has appeared on The Nightly Show with Larry Wilmore, America Live with Megyn Kelly, Fox and Friends, On the Record with Greta Van Susteren, and The Greg Gutfeld Show. Last year she joined up with Bar Stool Sports and has also launched her own podcast called The Kat Timpf Show.

Unlike Tami Lahren, who is still looking for a new job, Katherine Timpf has an enjoyable persona on-screen and she is able to broadcast the news through her own millennial view, which she uses to talk about current trending topics in politics and culture. This stunning gal is on the up and up so check her out to see where her rising star might go.