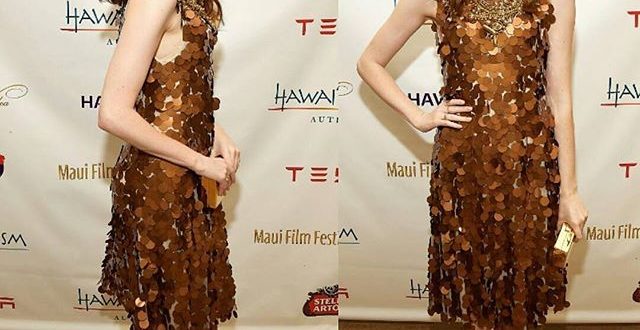 Karen Gillan, 29, is a Scottish actress and director. She is best known for the role of Amy Pond in the BBC series Doctor Who, Nebula in the Marvel franchise Guardians of the Galaxy and as a starring role in the upcoming Jumanji: Welcome to the Jungle.

Gillan began her career in entertainment as a model with the goal of breaking into the acting world.

Gillan’s early television acting career included guest appearances on several drama series, with her first role being in an episode of Rebus, a role she obtained while still at Italia Conti. Gillan then undertook a two-year stint as a member of the ensemble cast of the sketch comedy series The Kevin Bishop Show, in which she played multiple characters including celebrities such as Katy Perry and Angelina Jolie. Several more TV roles followed, including a juicy stint on the popular show Doctor Who.

Her most mainstream role is undoubtedly Nebula in the two Guardians of the Galaxy films. In fact, Gillan is slated to reprise the role in the upcoming and highly hyped Avengers: Infinity War. She’ll also star alongside Dwayne “The Rock” Johnson, Kevin Hart and Jack Black in the upcoming Jumanji reboot, Jumanji: Welcome to the Jungle.