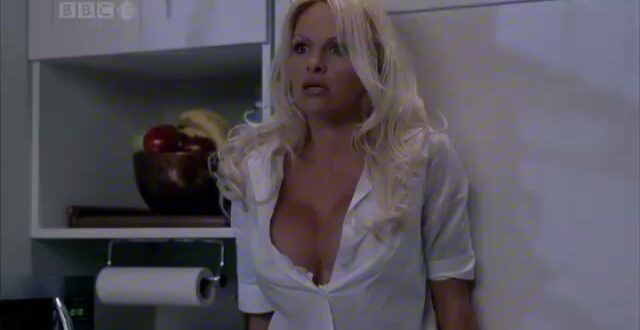 Jenny McCarthy is a Playboy Playmate, actress, and controversial alternative medicine activist. She also looks as amazing as ever at 44-years-old. Her career initially blossomed on the pages of Playboy in the October 1993 issue. She quickly rose to the top of her profession, earling the title the 1994 Playmate of the Year.

McCarthy also has a notable acting career, both on television and in film. In 1995, she became the cohost of a new dating show called Singled Out. The model turned actress went onto to land significant roles in films such as BASEket Ball, Diamonds, and Dirty Love, the latter of which earned her multiple Razzie Awards. She’s also appeared on TV shows, such as Just Shoot Me, Charmed, Two and a Half Men, and The Drew Carey Show, among others.

In the summer of 2013, McCarthy was hired as a new co-host for ABC’s The View. However, her role on the show was short-lived, as she departed from the program in June 2014. That year, she became the host of her own SiriusXM series called Dirty, Sexy, Funny with Jenny McCarthy.

What are Jenny McCarthy’s controversial views on modern day medicine? In a 2008 episode of Larry King Live, she argued that vaccines cause autism, a theory which has been widely debunked by the mainstream scientific commnunity. The model/actress has also argued that that chelation therapy helped cure her son of autism, another claim that isn’t supported by any scientific consensius. 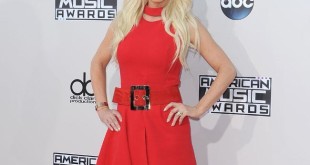