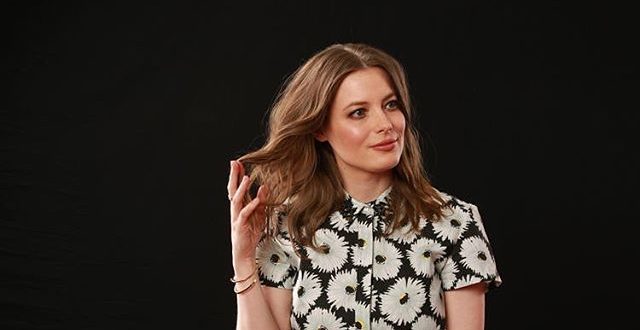 Gillian Jacobs, 34, is the kind of actress that you recognize but may not know her name. She is best known for playing Britta Perry on the NBC/Yahoo! Screen comedy Community – which, despite being excellent, was never much of a ratings hit – and as Mickey Dobbs on the Netflix series Love. Both shows are/were quality projects that are/were criminally under watched so get out there and binge.

[ngg_images source=”galleries” container_ids=”196″ display_type=”photocrati-nextgen_basic_thumbnails” override_thumbnail_settings=”0″ thumbnail_width=”240″ thumbnail_height=”160″ thumbnail_crop=”1″ images_per_page=”6″ number_of_columns=”0″ ajax_pagination=”0″ show_all_in_lightbox=”1″ use_imagebrowser_effect=”0″ show_slideshow_link=”1″ slideshow_link_text=”[Show slideshow]” order_by=”sortorder” order_direction=”ASC” returns=”included” maximum_entity_count=”500″]Jacobs also has a recurring role as Mimi-Rose Howard on the HBO series Girls and has also appeared in films such as Garden of the Night (2008), The Lookalike (2014), Hot Tub Time Machine 2 (2015), Don’t Think Twice (2016) and Brother Nature (2016). Though she’s been active in the acting game since 2005, neither of her parents come from entertainment backgrounds. That makes Jacobs a completely homegrown talent which we fully support.

Best known in quirky fun girl roles, Jacobs may be underrated as a full fledged beauty. We hope to spread awareness about this dangerous condition because, as you can see in the gallery above, Jacobs is absolutely gorgeous. She also happens to be hilarious and talented and the real standout of the well cast Love. So, general public, stop sleeping on Gillian Jacobs. She’s hot and awesome! 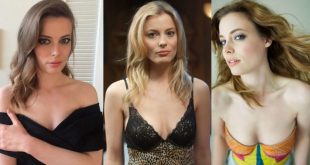 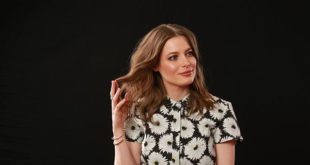 There Are A Bunch Of Reasons To Watch ‘Love’ On Netflix, But Gillian Jacobs Is The Main One