Breaking News
Home / Girls / Emma Hulse: This London Girl Who Got Fired For Being ‘Too Attractive’ Can Come Work For Us Any Day 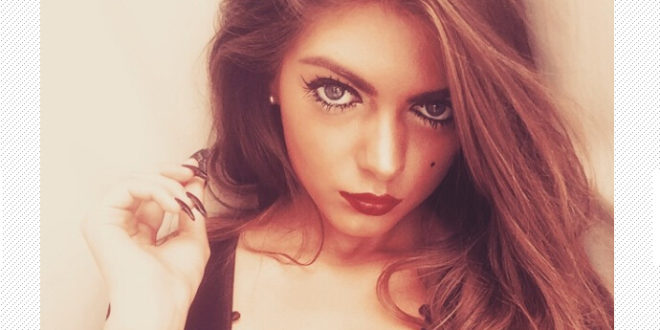 Emma Hulse: This London Girl Who Got Fired For Being ‘Too Attractive’ Can Come Work For Us Any Day

Emma Hulse, a smoking hot 24-year-old from Mayfair, England, says she was sent home from her freelancing job at a central London TV company for being “too attractive.” She claims her manager told her, “You should be on a catwalk.”

Hulse said she was only five minutes into her eight-hour shift when her sexist boss told her to leave.

Company UNIT TV, based on Great Marlborough Street, accepted the incident happened and have since dismissed the employee who was allegedly involved, who had only been working there for three months.

Ms Hulse told the Standard: “We were supposed to finish at 6pm and I got there for 9.30am and when I got there this other runner started explaining to me what I should do.

“Then they send me on a run. Then my agent text me that I’m no longer required. ”

“I got there and spoke to the line manager and he asked me, ‘are you a model? Are you not doing catwalks, why are you not at the front of house?’

Adam Luckwell, the owner of UNIT TV, said Hulse was dismissed because it was the end of her three-month probation period.

“We found there were a number of things we were not happy with,” Mr Luckwell said. “We decided not to continue with the employment and terminated the contract within three months. We felt he was a bad fit for us and some of the things he was doing was not in line with the company’s policy,” Luckwell told the Standard.

Now, I’m not saying I think Hulse is lying, but when’s the last time a beautiful woman got fired because she was attractive? Last time I checked, studies have shown attractiveness can directly correlate with success, especially when it’s a woman who’s as gorgeous as Emma.

RELATED:  TV worker claims she was sacked from job at production company for being "too good looking" 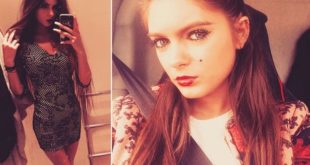