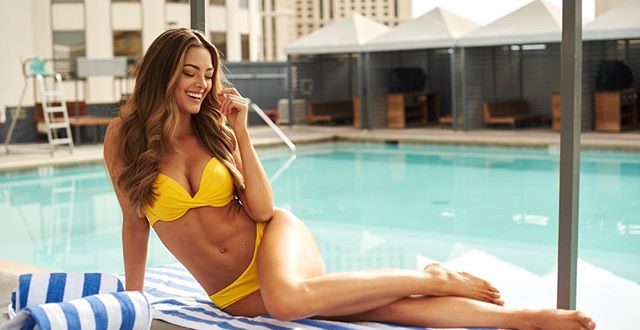 Demi-Leigh Nel-Peters, 22, who represented South Africa, won the Miss Universe 2017 crown Sunday, November 27 at The AXIS theater at Planet Hollywood casino on the Las Vegas Strip. Nel-Peters is the second representative from South Africa to win the crown.

Nel-Peters, just 22-year-old, recently earned a business management degree before winning her crown. Nel-Peters earned a yearlong salary, a luxury apartment in New York City for the duration of her reign and more prizes.

The runner-up at the pageant was Miss Colombia Laura Gonzalez, while the second runner-up was Miss Jamaica Davina Bennett. In total, ninety-two women from all over the globe participated in the competition. This year’s edition had the most contestants ever, including the first representatives in its history of Cambodia, Laos and Nepal.

According to Fox News, Nel-Peters, from the South African coastal community of Sedgefield in the Western Cape province, helped develop a program to train women in self-defense in various situations after she was robbed at gunpoint a month after she was crowned as Miss South Africa. 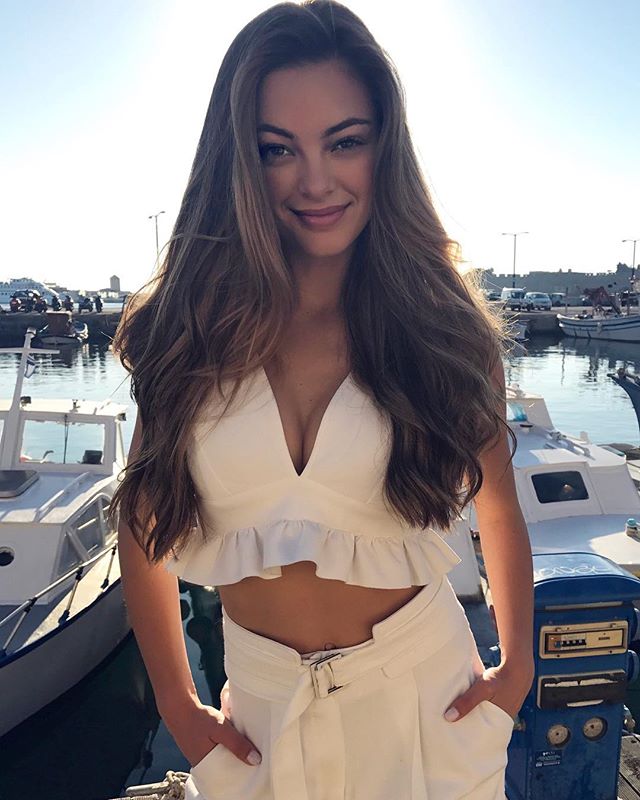 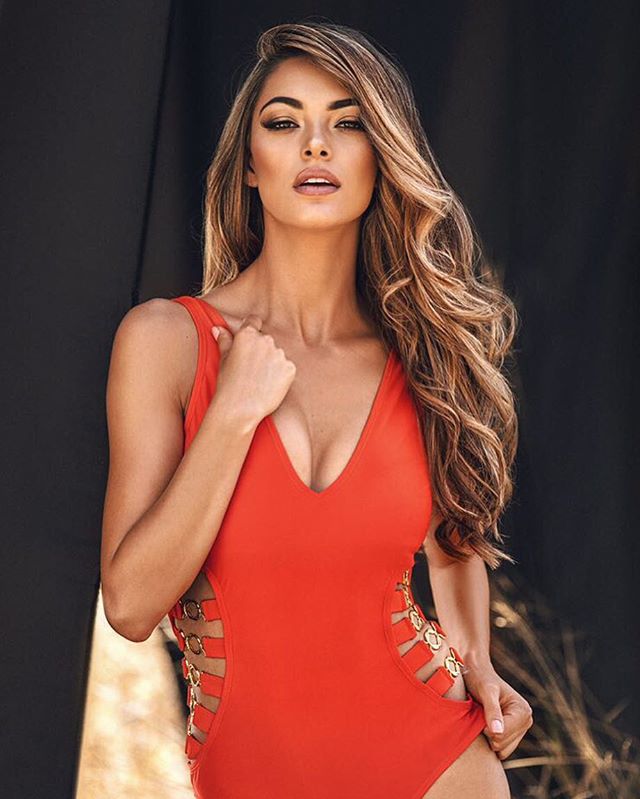 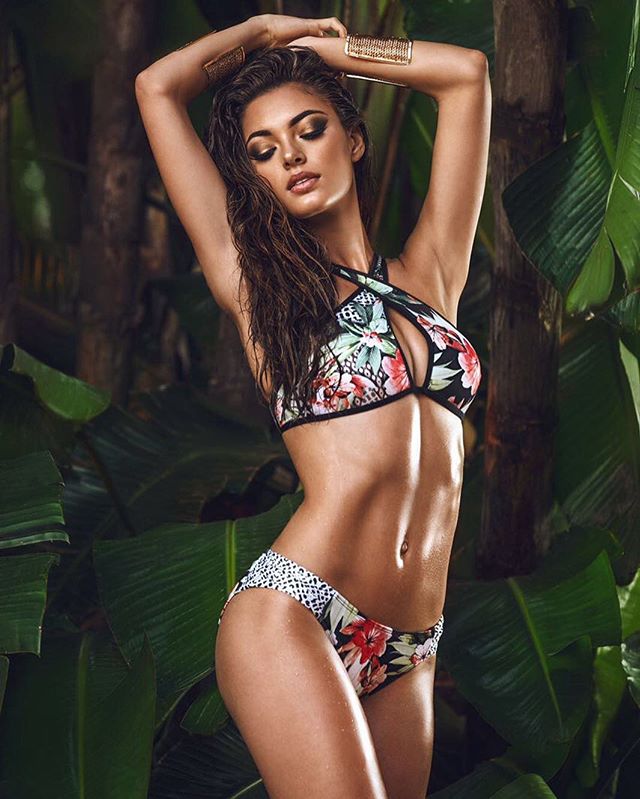 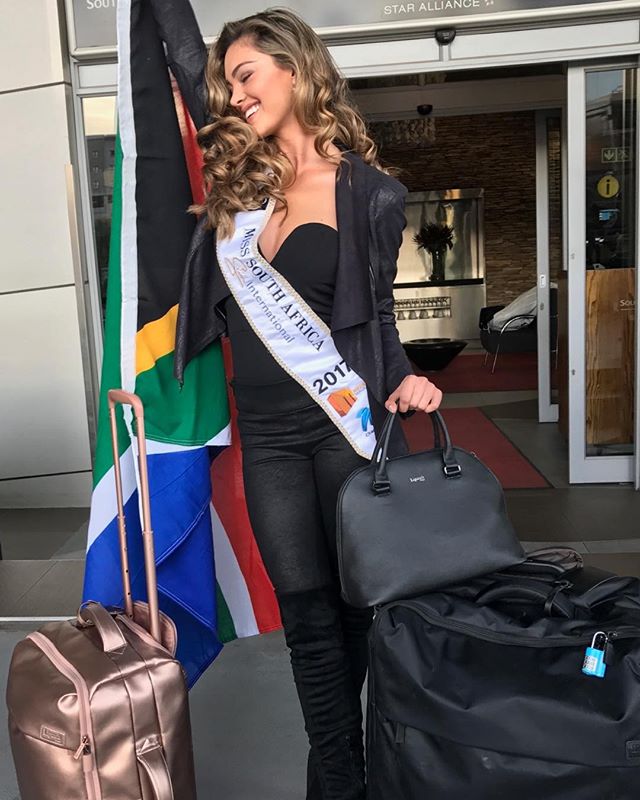 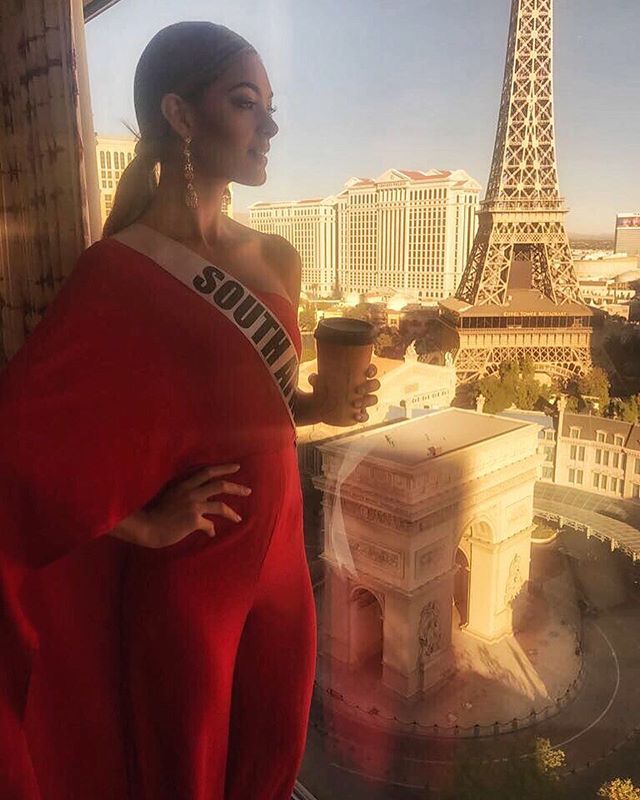 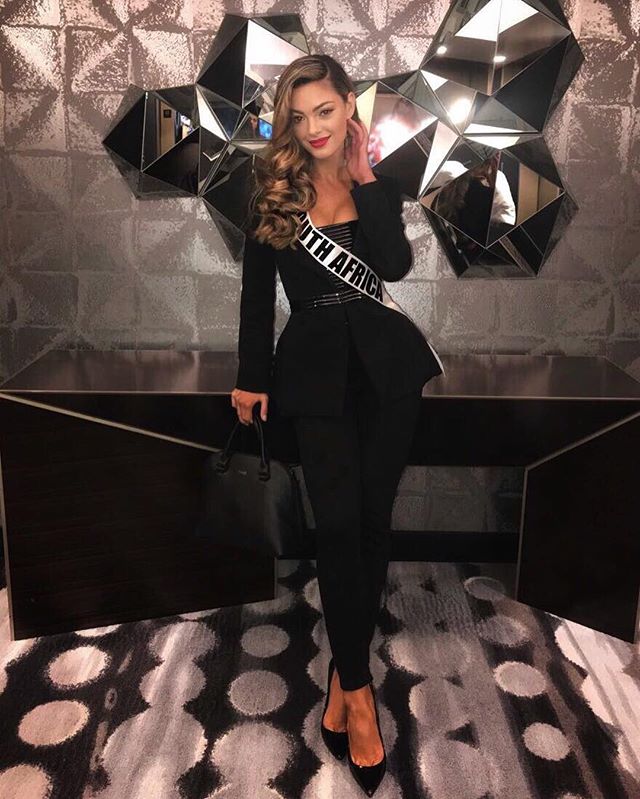 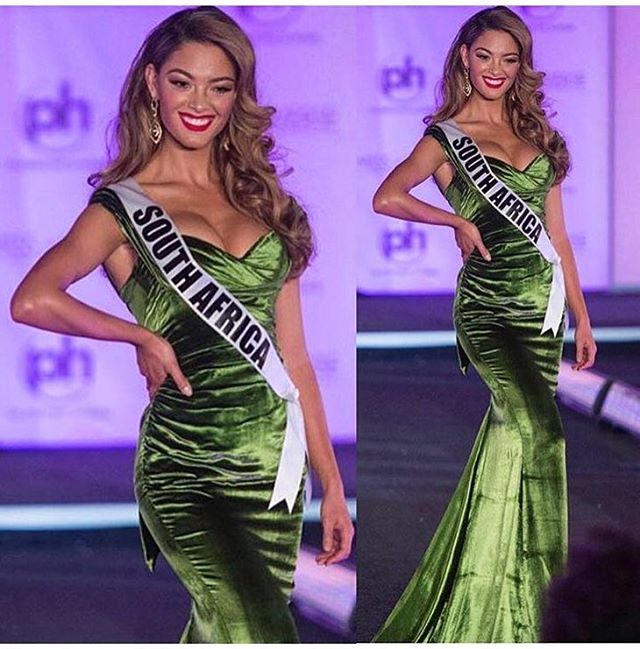 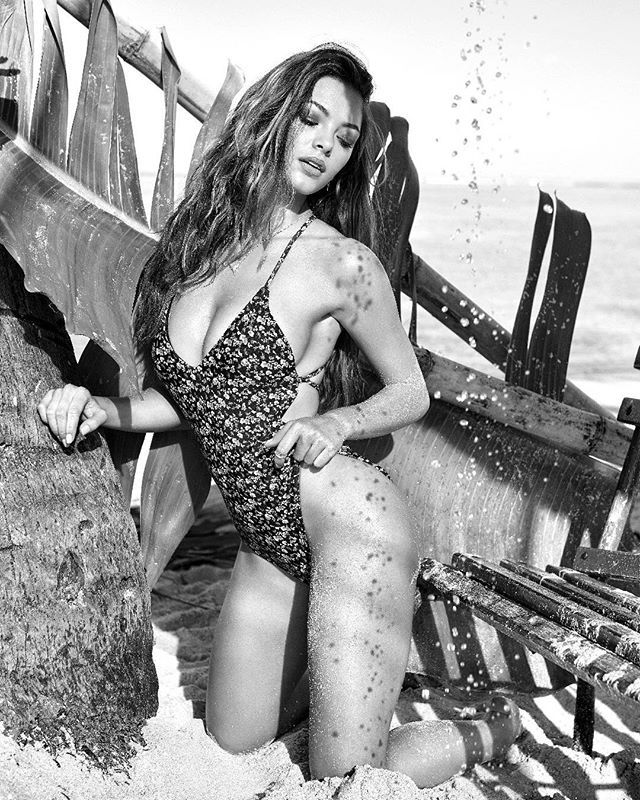 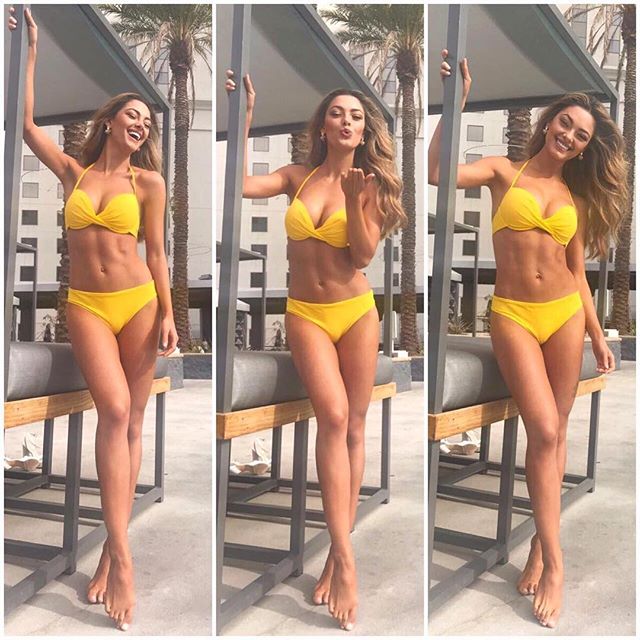 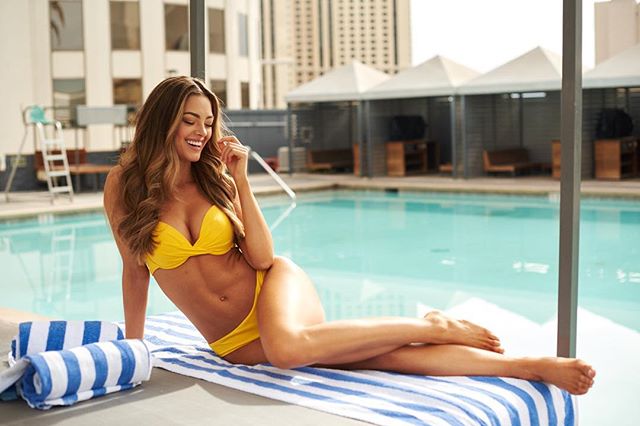 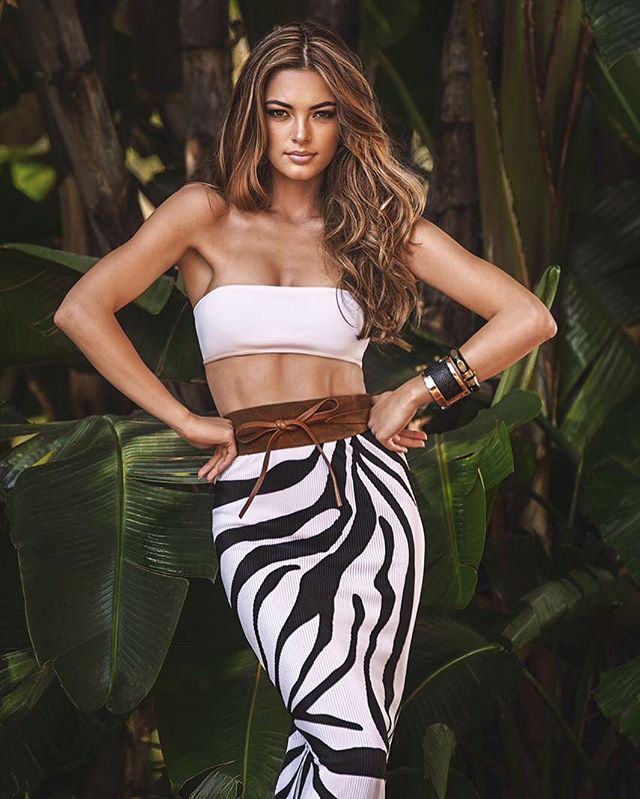 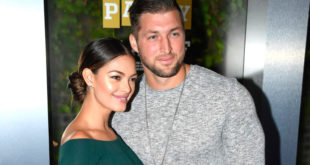