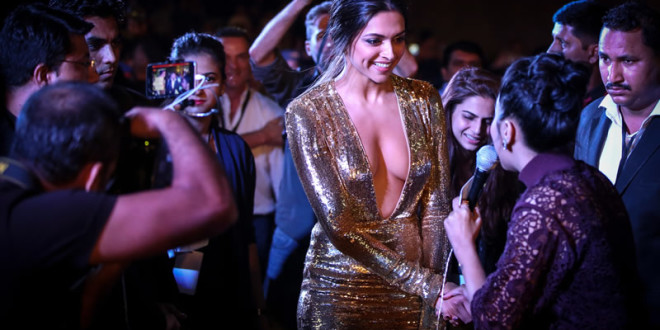 Deepika Padukone is a 31-year-old Indian actress. She was born in Copenhagen, Denmark, but she was raised in Bangalore, India after moving there with her family when she was one. Her father is former badminton player Prakash Padukone, and Deepika was a talented badminton player herself before becoming a fashion model.

It wasn’t long until Deepika made the transition from modeling to acting, which would turn out to be a fantastic career decision. She made her film debut in 2006, playing the titular role in Aishwarya. Deepika would hit the ground running, quickly becoming one of the biggest stars in Bollywood.

She has won three Filmfare Awards for her roles as Shantipriya/Sandy in Om Shanti Om (2007), Leela Sanera in Goliyon Ki Raasleela Ram-Leela (2013), and Piku Banerjee in Piku (2015). The Filmfare Awards are pretty much the Oscars of the Hindi film industry, showing that Deepika’s work is highly respected.

In celebration of Deepika’s first Hollywood project, let’s take a look at some of her hottest photos. I sincerely hope that she decides to stick around.