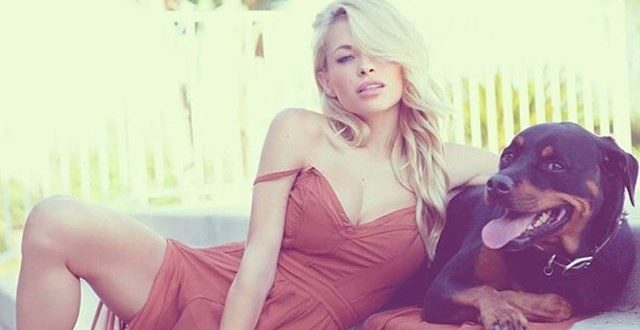 The 70-year-old woman who was mocked by former Playboy model Dani Mathers who snapped an unflattering photo of her naked body at a gym and then shared it on social media is speaking out, saying through her attorney that she felt “humiliated” but now hopes to put that painful incident behind her.

Los Angeles lawyer Mike Feuer, who has been representing the victim in this case, gave an extensive interview to the Los Angeles Times on her behalf in the wake of Mathers’ sentencing last month.

The 30-year-old ex-Playmate pleaded no contest in late May to invasion of privacy charges and agreed to 30 days of community service involving the removal of graffiti, followed by three years of probation.

Mathers was heavily criticized and even received death threats after she sent a private photo on Snapchat in July 2016 with the caption: “If I can’t unsee this then you can’t either.”

The image showed the unsuspecting woman right before she climbed into a shower at an LA Fitness gym. Mathers also appeared in the picture, covering her face with her gloved hand in mock horror.

Feuer said his client was prepared to testify had Mathers chosen to go to trial but was “relieved” that she was spared having to appear on the witness stand.

“She wishes the whole chapter, this painful chapter, would close,” Feuer said. “Body shaming is inhumane. And it tears down the victim’s self-respect. It has devastating consequences. It stigmatizes victims.”

The attorney also revealed that the victim had sought restitution from Mathers of just $60 to cover the cost of a new backpack to replace the one seen in the infamous Snapchat photo. 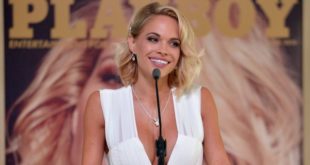