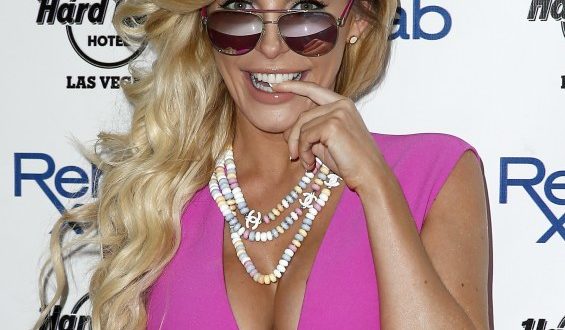 Following Harris’ birth, the family returned to England and lived in West Bromwich, before returning to the United States and settling in Chula Vista, California. Harris was first exposed to the entertainment industry through her late father, Ray Harris, who was a singer and songwriter.

Harris and her family eventually moved to San Diego, California, and she attended La Jolla High School and San Diego State University, majoring in psychology. At this time, she started modeling and came to the attention of Playboy.

In January 2009, Harris began dating Hefner, who was 60 years her senior. On December 24, 2010, she became engaged to Hefner, however, Harris broke off their engagement on June 14, 2011, five days before their planned wedding.