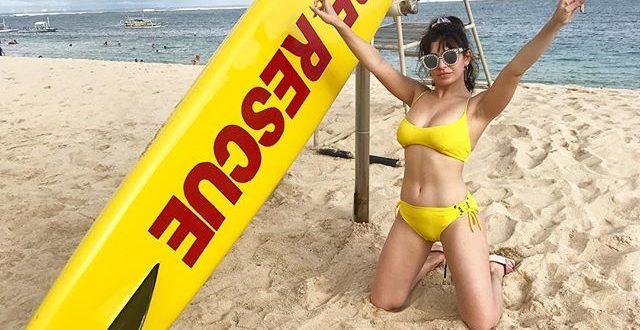 Born on August 2, 1992 in Cambridge, Charli’s father is Scottish and her mother is a Gujarati Indian who is originally from Uganda. Aitchison grew up in Start Hill, Essex, and attended Bishop’s Stortford College in Bishop’s Stortford, although she left the school in 2010. Charli also studied at UCL’s Slade School of Fine Art in London, but also left during the second year of her degree course.

She began writing music at 14-years-old and began performing when she was 16. In early 2008, Aitchison began posting songs from her album on her official MySpace page, which caught the attention of a local promoter who ran illegal warehouse raves in London. Charli was invited her to perform at these raves, and despite the illicit nature of the shows, was supported by her parents, who even attended several raves with her.

Aitchison was billed as Charli XCX, which was her MSN Messenger name when she was a kid. Today, Charli XCX performs all across the globe and has over 2.4 million followers on Instagram. 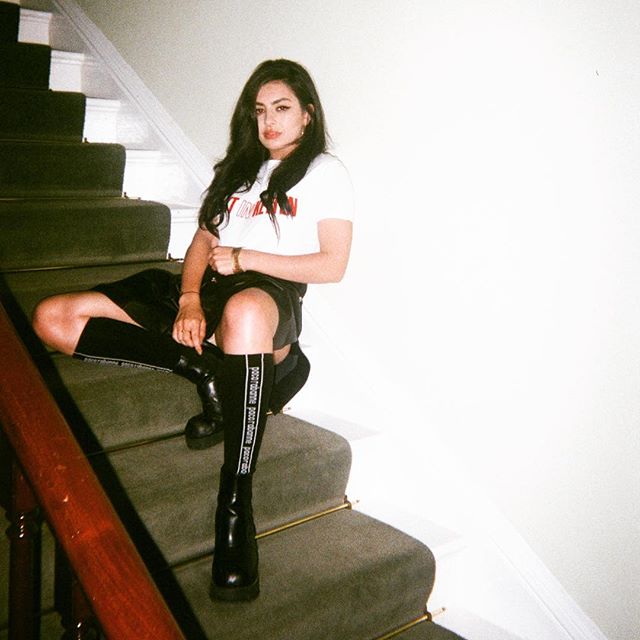 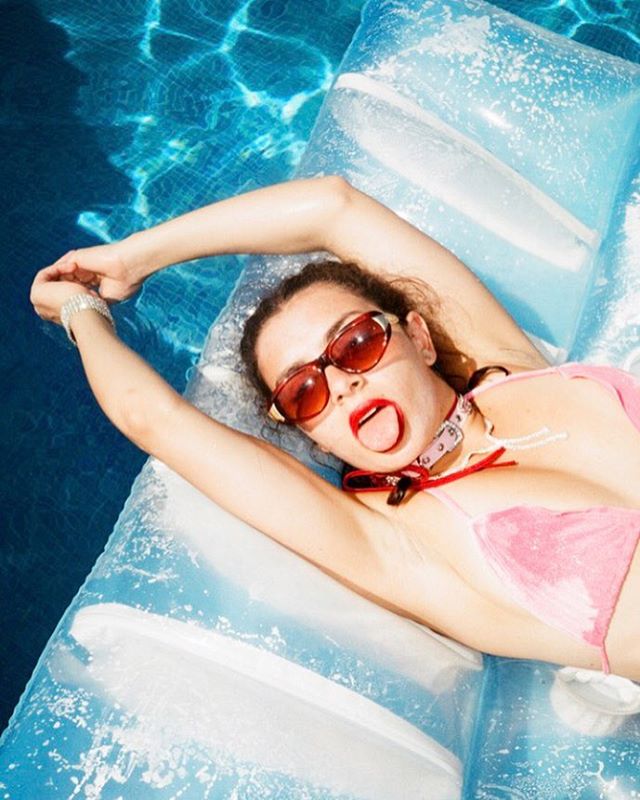 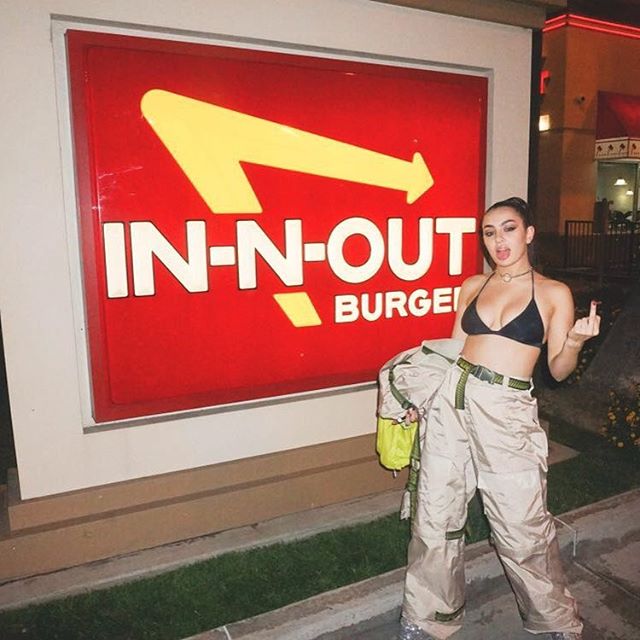 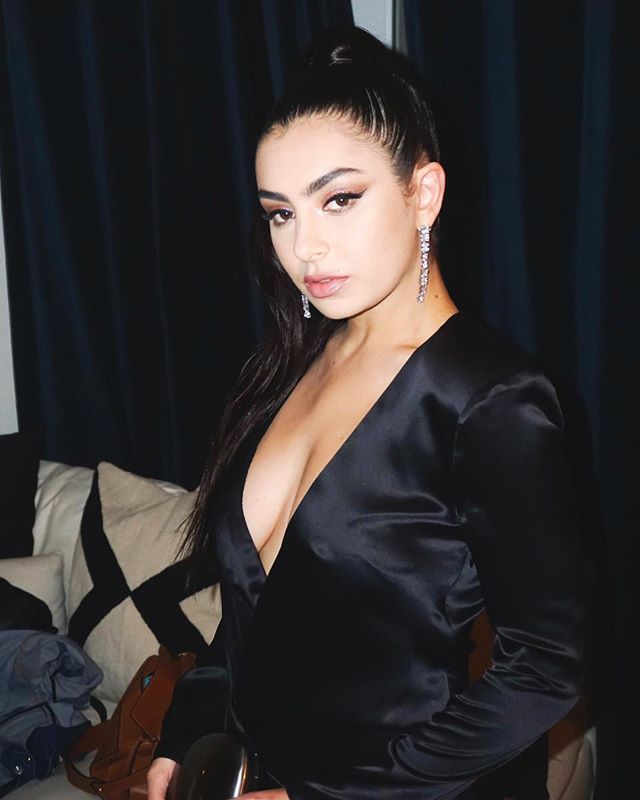 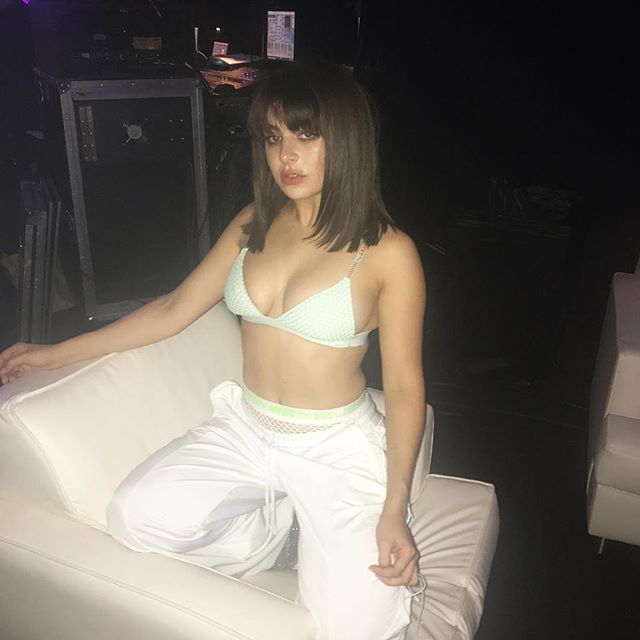 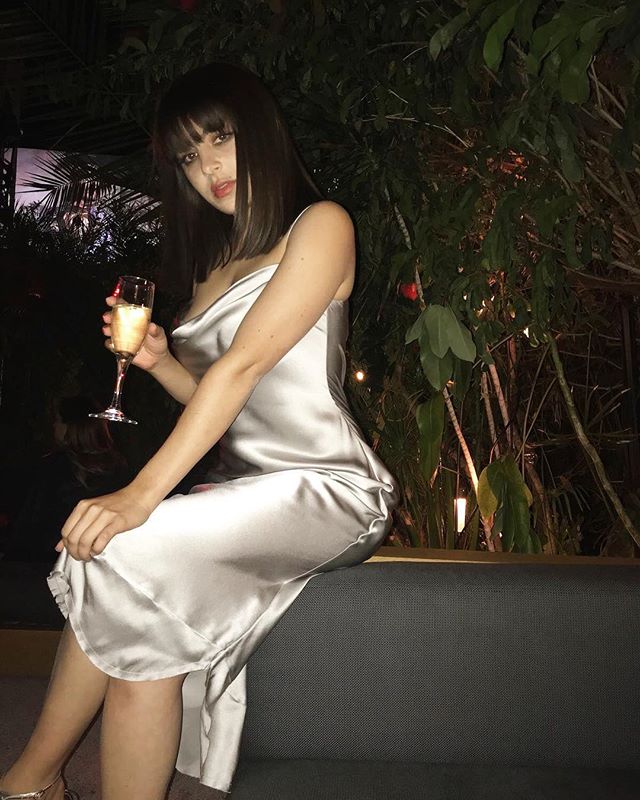 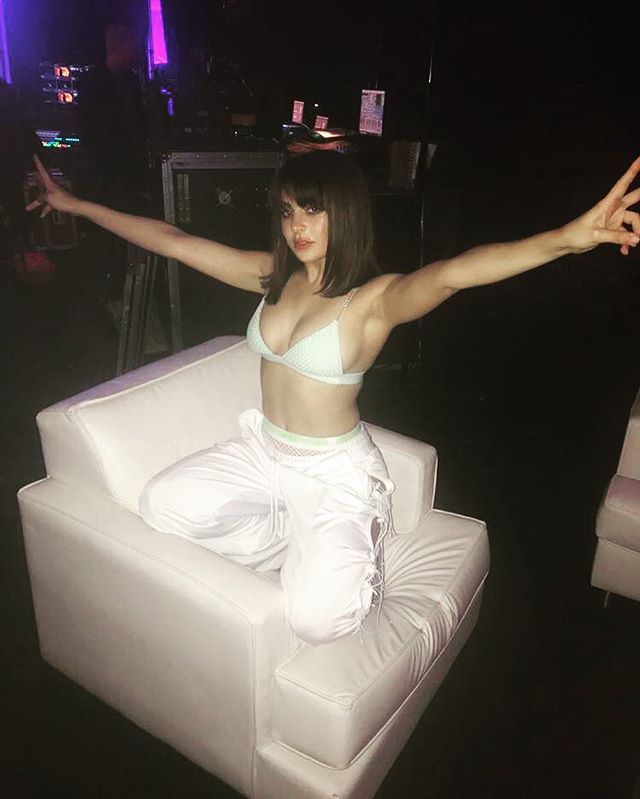 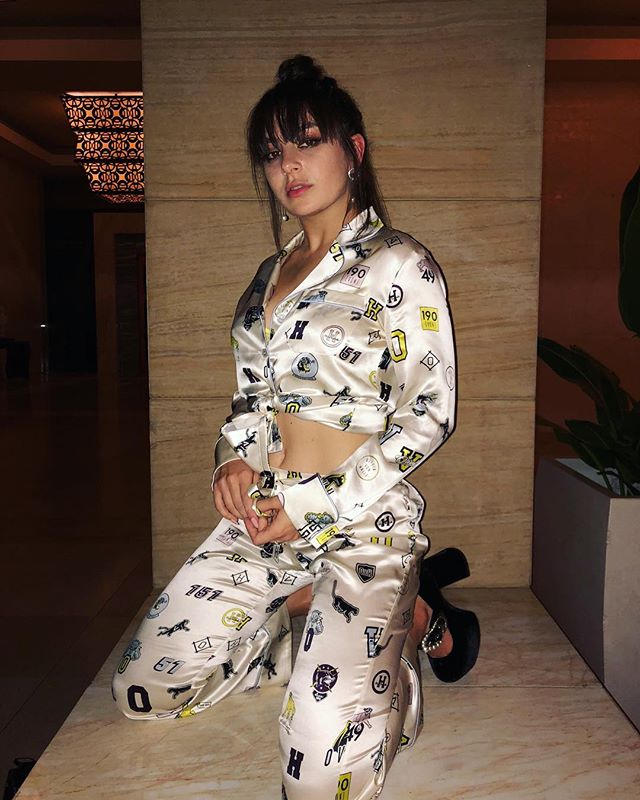 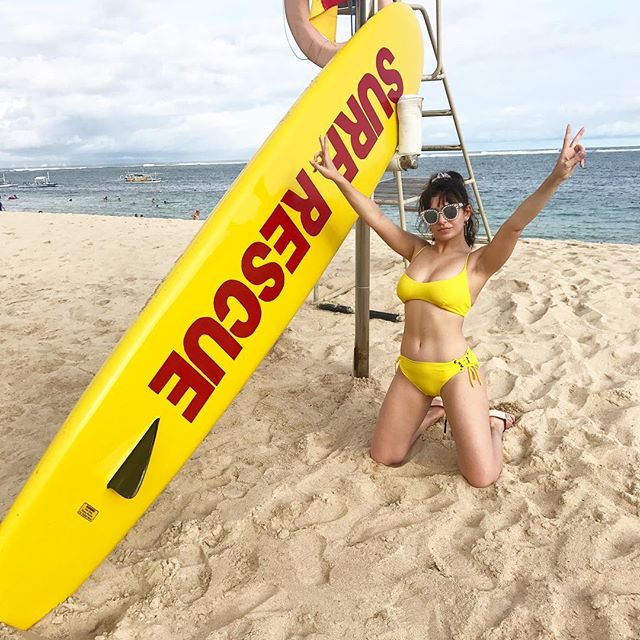 Previous This is what Carrie Underwood looks like after 40 stitches
Next Mackenzie Dern: 11 Must-See Pictures Of The UFC Women’s Fighter