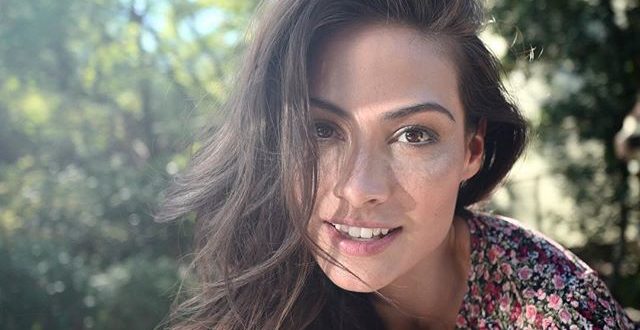 The veteran actor shared a drawing of himself and the 31-year-old stunner in front of the castle at Disneyland.

“I asked … she said yes! …And we lived happily ever after,” Stamos wrote.

According to a statement given to PEOPLE from Stamos’ representatives, the actor proposed to his girlfriend at Disneyland by cutting together a film combining romantic moments from Disney and Pixar animation films, concluding with Sebastian from “The Little Mermaid” encouraging Stamos to “just ask the girl.”

Stamos, who’s best known for his role as Uncle Jesse in Full House and Fuller House, was previously married to model Rebecca Romijn, who he wed in 1998, and then divorced in 2005.

Caitlin, an actress who has appeared in The Vampire Diaries, Law & Order: Special Victims Unit, and NCIS: Los Angeles, began dating Stamos in 2016.

Even at 54-years-old, Uncle Jesse is slaying more than most of us ever will. 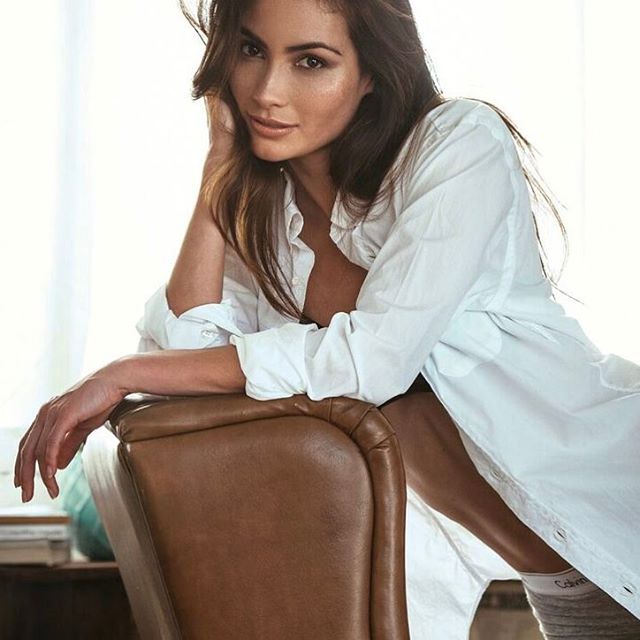 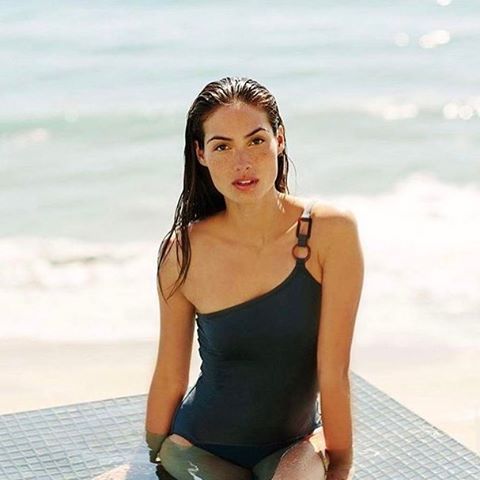 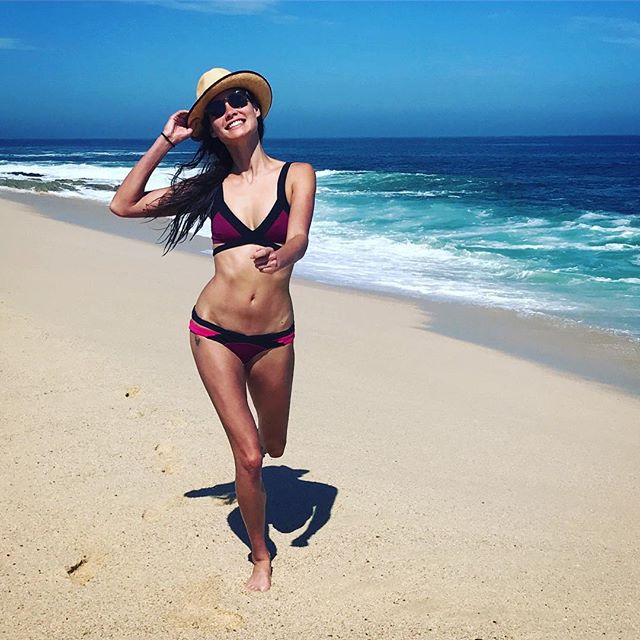 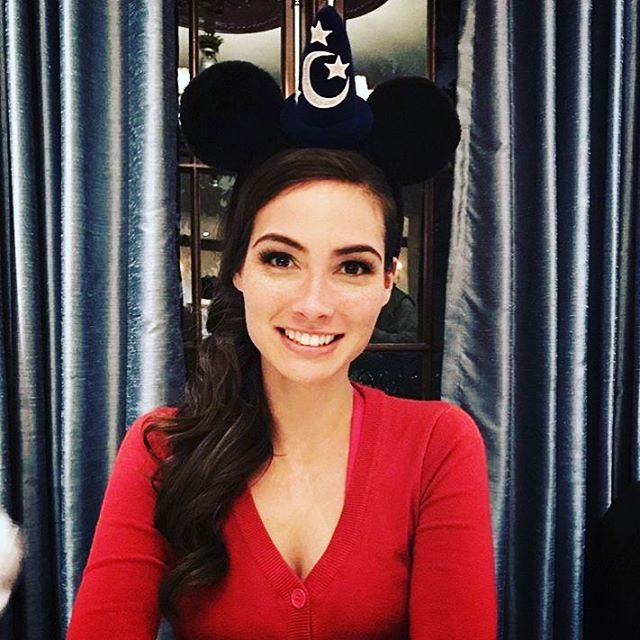 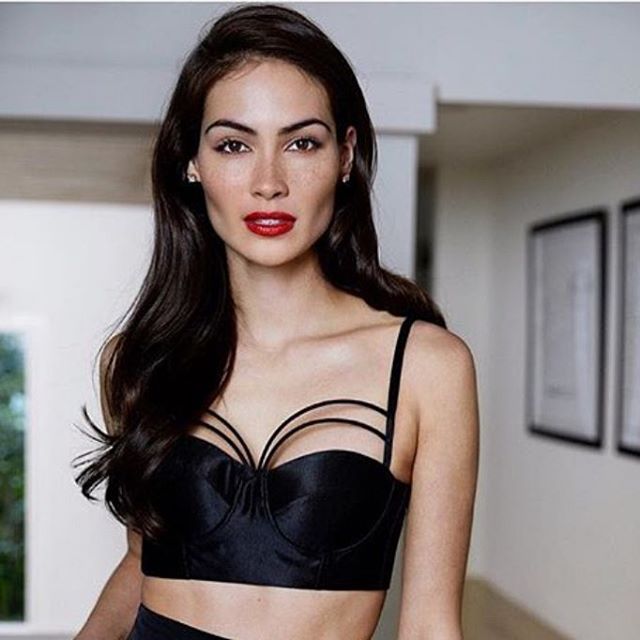 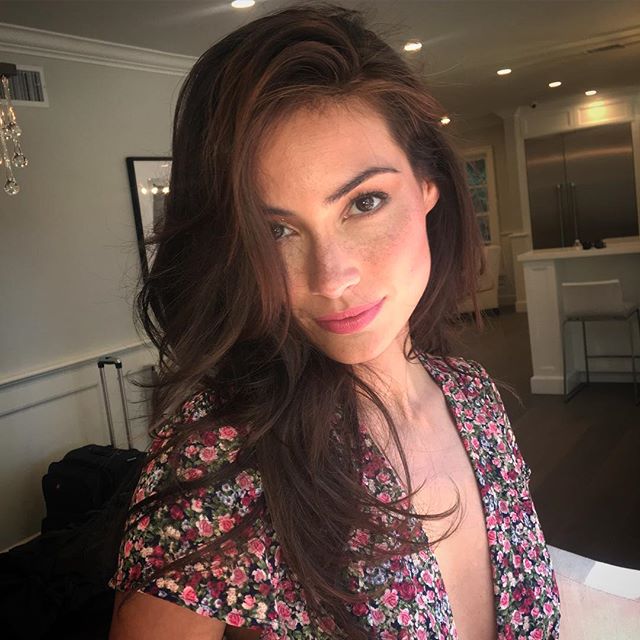 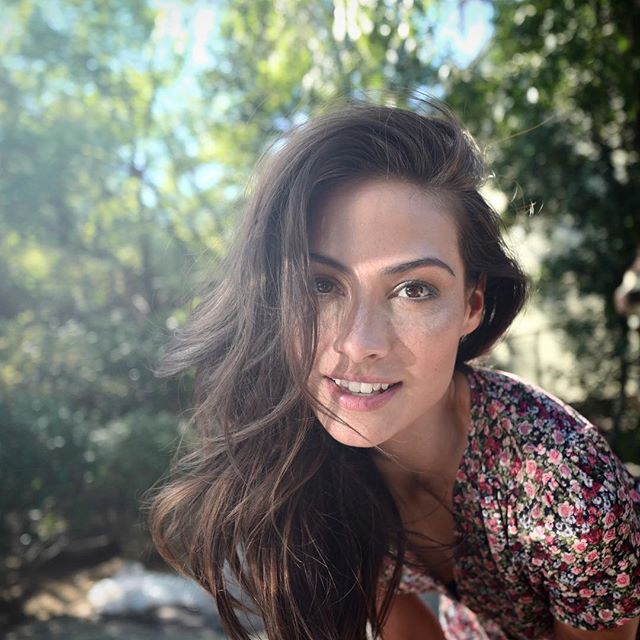 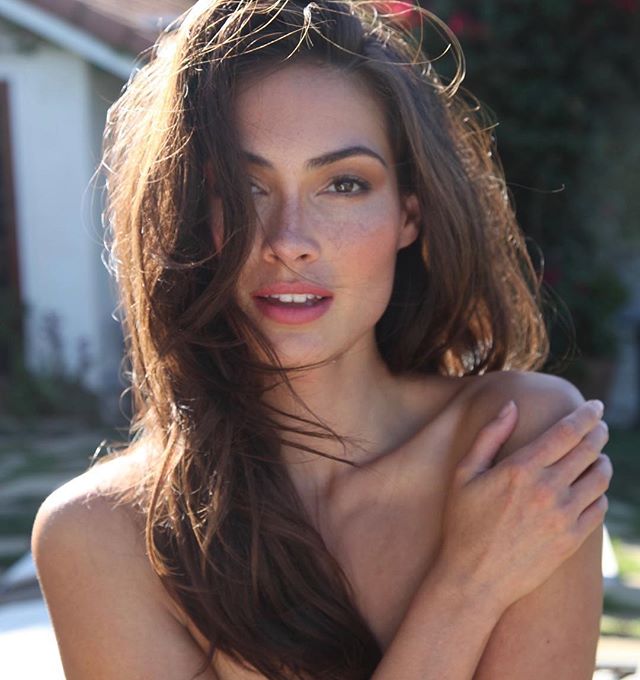 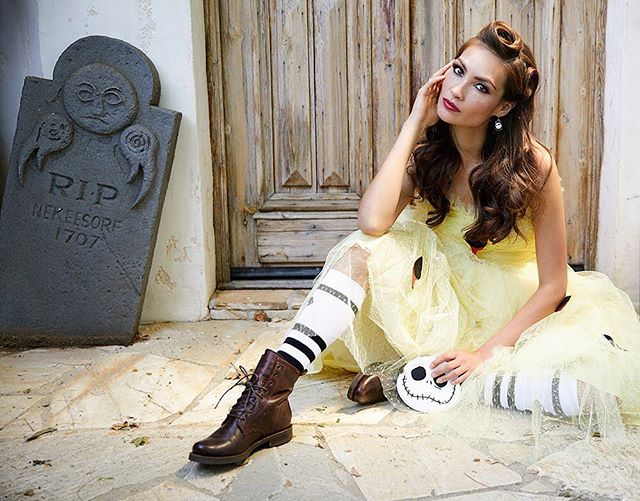