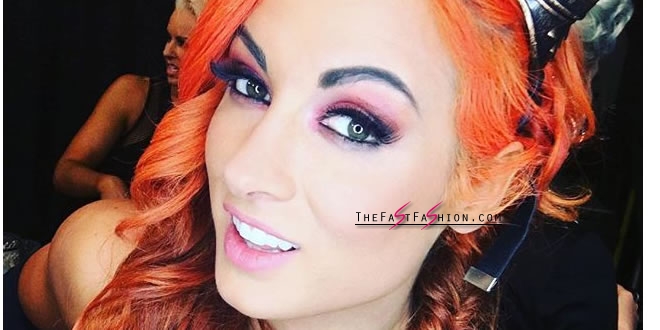 Rebecca Quin is a 30-year-old wrestler from Dublin, Ireland. She wrestles for the WWE under the ring name Becky Lynch, and she is one of the most talented and popular female wrestlers in the game today.

Lynch made her in-ring debut in 2002, and she wrestled for various companies before joining the WWE, including NWA UK Hammerlock, NWA Ireland, One Pro Wrestling, ECCW Women’s Championship, New England Championship Wrestling, and Shimmer Women Athletes. On April 8, 2013, Lynch signed a two-year developmental contract with WWE. After honing her craft at NXT, she was promoted to the main WWE roster on the July 13, 2015 episode of Raw.

Becky will have a chance to get revenge and win her title back at WrestleMania 33 on April 2, 2017. The WWE SmackDown Women’s Championship will be up for grabs between Lynch, Alexa Bliss (c), Natalya, Mickie James, Carmella, and Naomi in a six-pack elimination challenge. Let’s do our part in wishing Becky good luck by taking a look at her hottest photos in the gallery above. 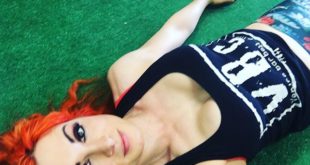