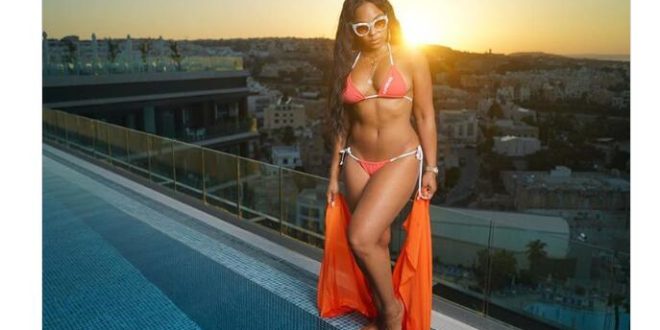 Ashanti: 10 Hottest Photos On The Internet

Back in the early 2000’s, Ashanti was one of the hottest names in the R&B game. With Beyonce still in Destiny’s Child and Rihanna still a teenager, the years 2000 to 2003 were absolutely dominated by Ashanti. In fact, in the year 2002, Ashanti was featured on Fat Joe’s single “What’s Luv?” and Ja Rule’s single “Always on Time”, both of which became two of the biggest songs of the year.

2002 was an absolutely massive year for Ashanti, in fact, as she also released her debut album, which sold over 500,000 copies throughout the U.S. in its first week of release and earned Ashanti a Grammy Award in 2003 for Best Contemporary R&B Album.
In 2003, Ashanti released her second studio album, Chapter II. The album has since gone platinum, selling over 1.5 million copies in the United States.

As her career progressed, Ashanti tried her hand in acting, appearing in the fil,s John Tucker Must Die in 2006 and Resident Evil: Extinction in 2007.

Unfortunately for Ashanti, as she’s gotten older, she’s ceded the spotlight to the likes of Rihanna and Beyonce. 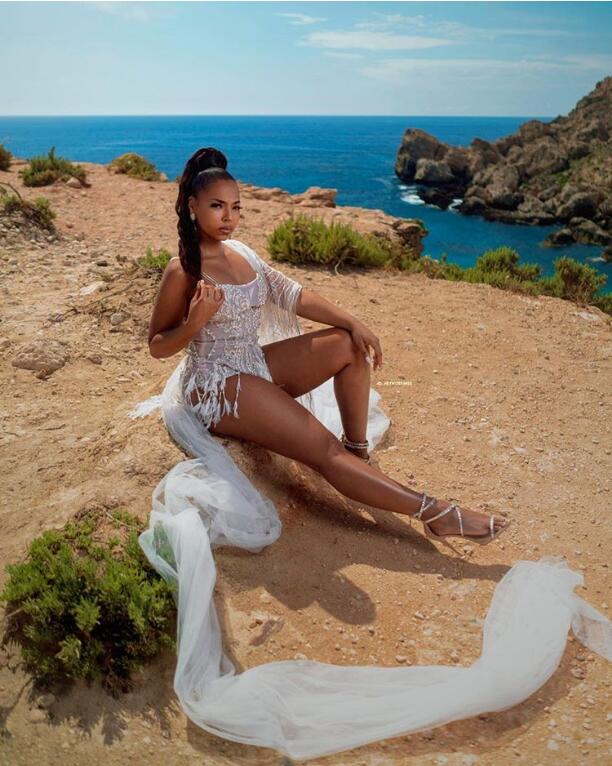 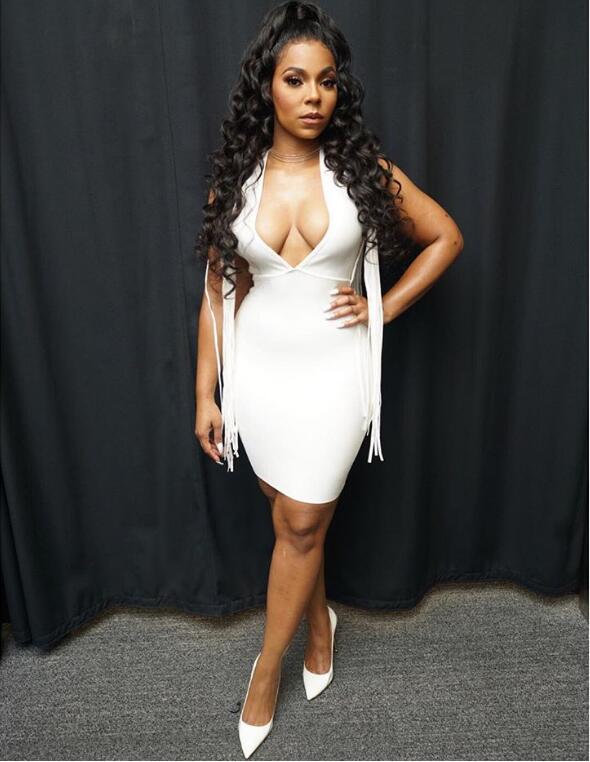 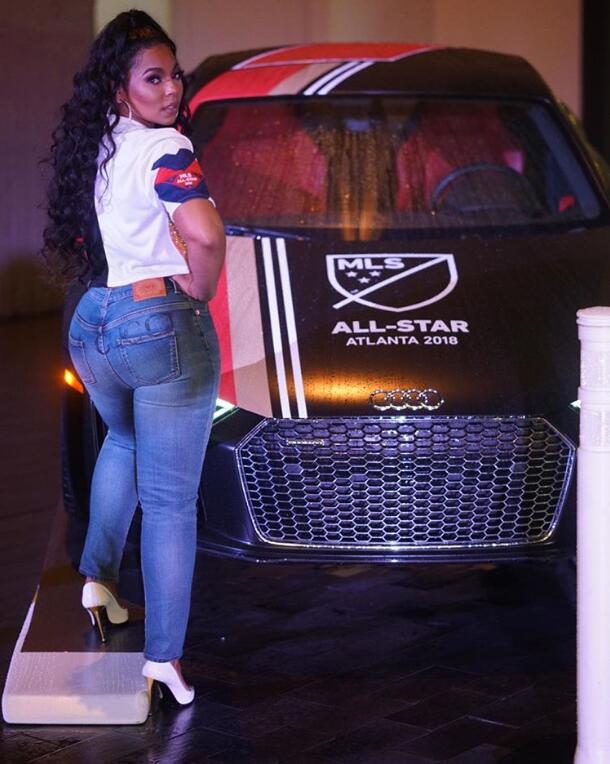 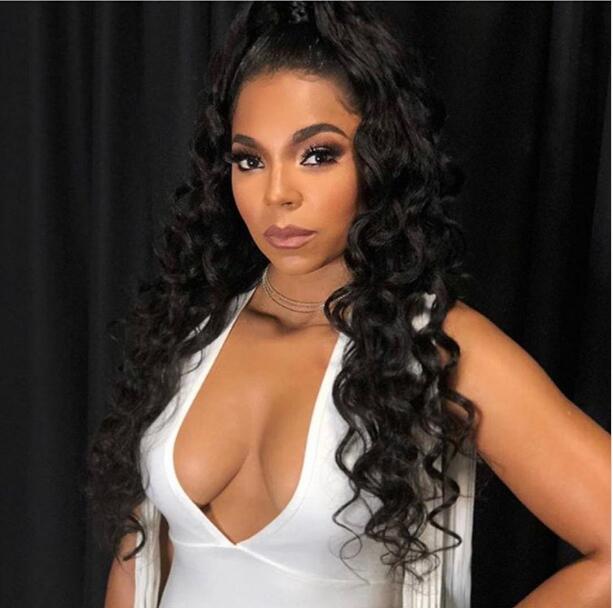 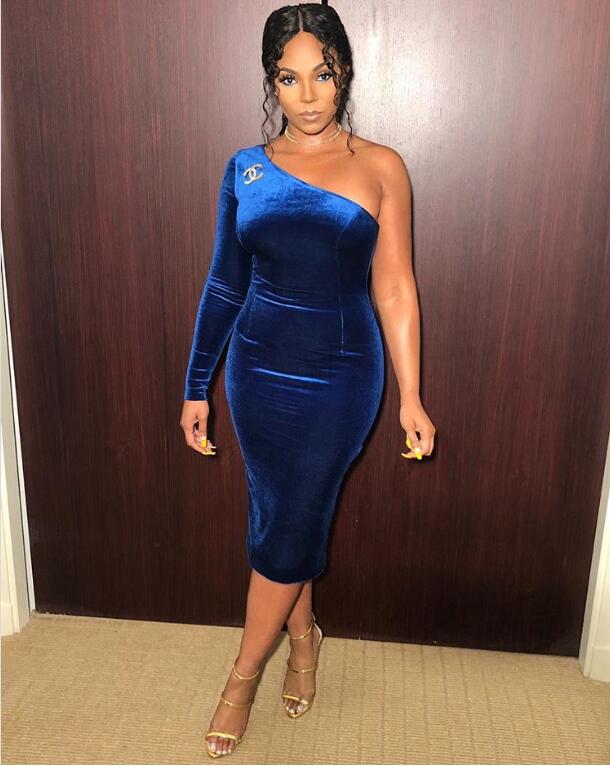 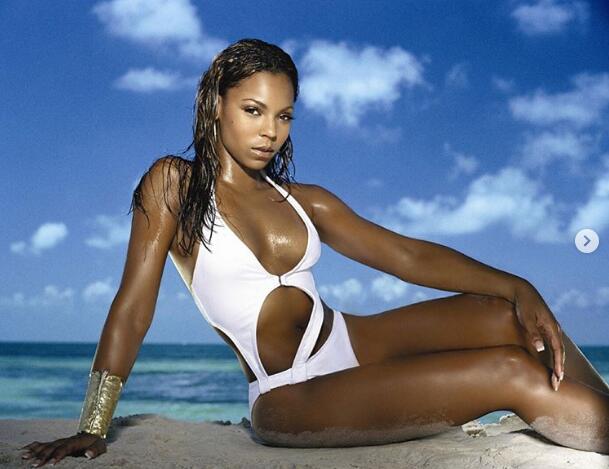 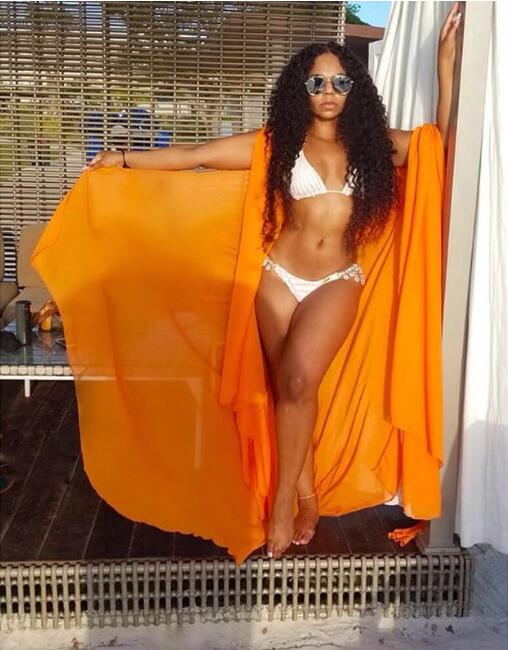 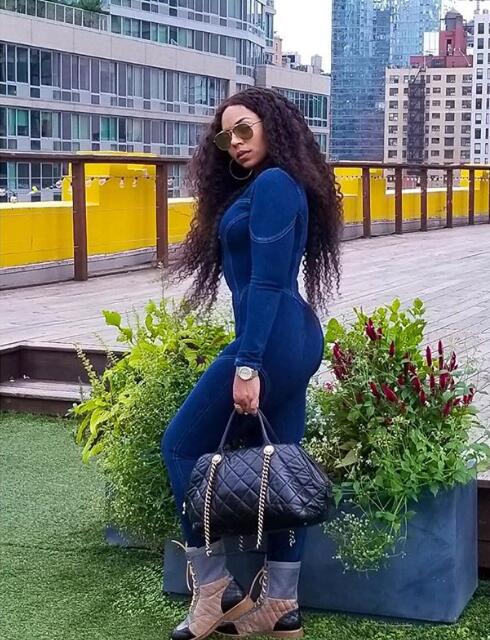 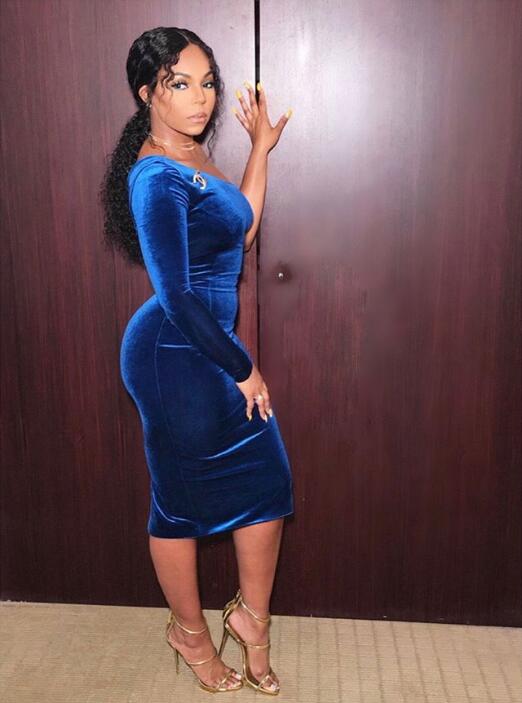 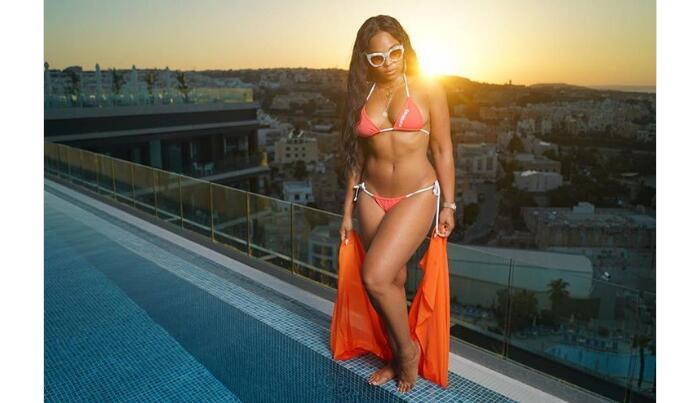 Previous Ariana Grande Made a Subtle Dig at Kanye West Before Pete Davidson’s ‘SNL’ Comments
Next Alexa Davalos: Sexy Photos On The Internet