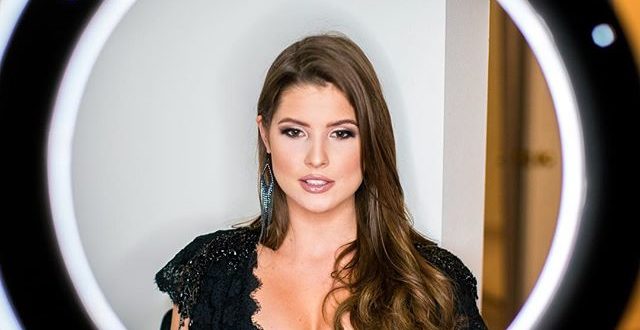 Amanda Cerny is catching the world by storm. Besides her hotness and irresistibly hilarious videos on the Internet, she rose to fame when she was first featured on a Playboy magazine. Cerny was a Playmate of the Month in Playboy back in October 2011.

After her brief appearances on the glorious and notable magazine, she started to upload compelling and enjoyable six-second videos on Vine. She collaborated with other web stars like King Bach, Rudy Mancuso, and Logan Paul. After her 2011 Playboy feature, Amanda was in front of the camera once again when she was featured on the cover of Dopeness magazine.

Now she is a proclaimed actress on her hit short Instagram videos, and she is also a fitness professional who loves to showcase her toned body and healthy eating habits.

An interesting fact that’ll be cool to know is that she is currently 26 years old. She is in the prime of her age, and she’s single ready to mingle! If you want to be more relative to her, she happens to have a birth sign of Cancer. 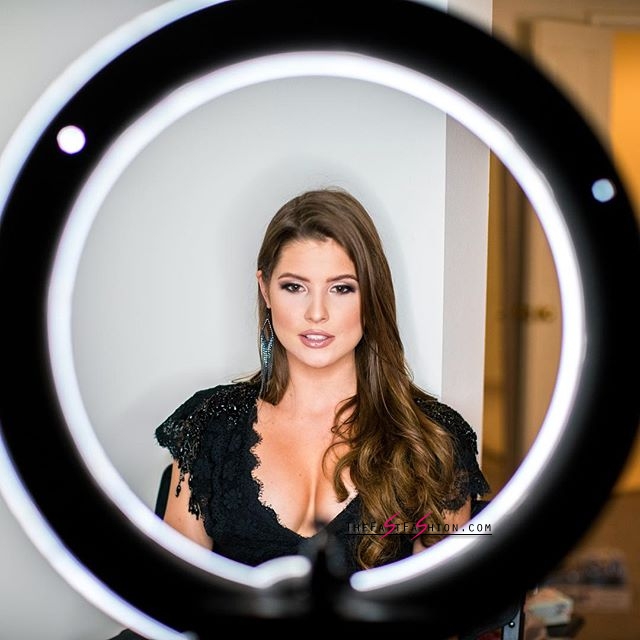 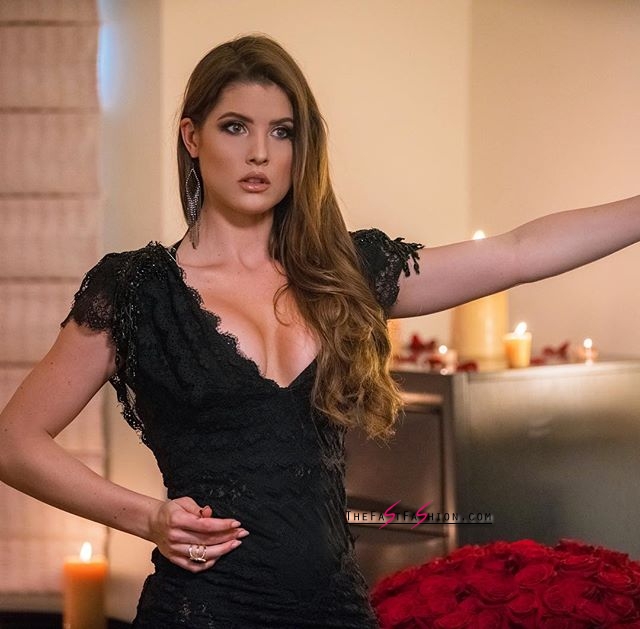 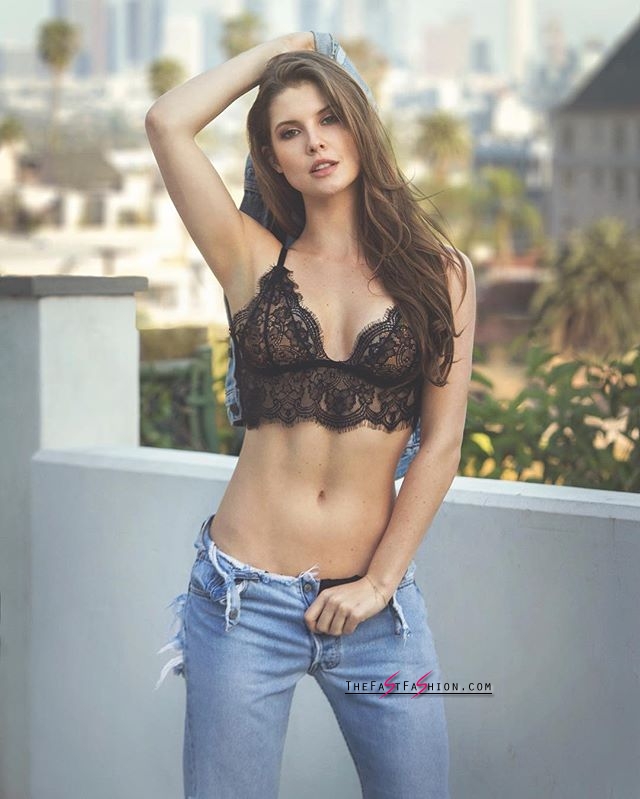 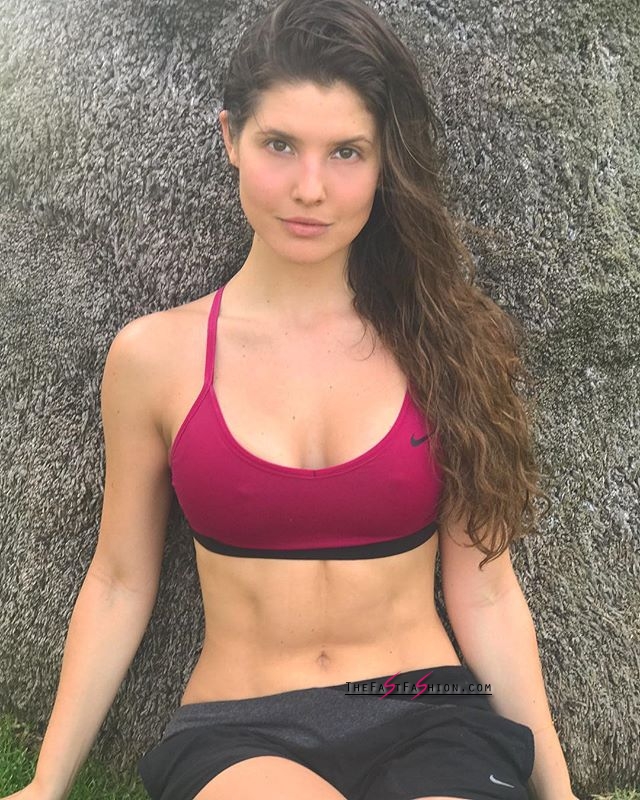 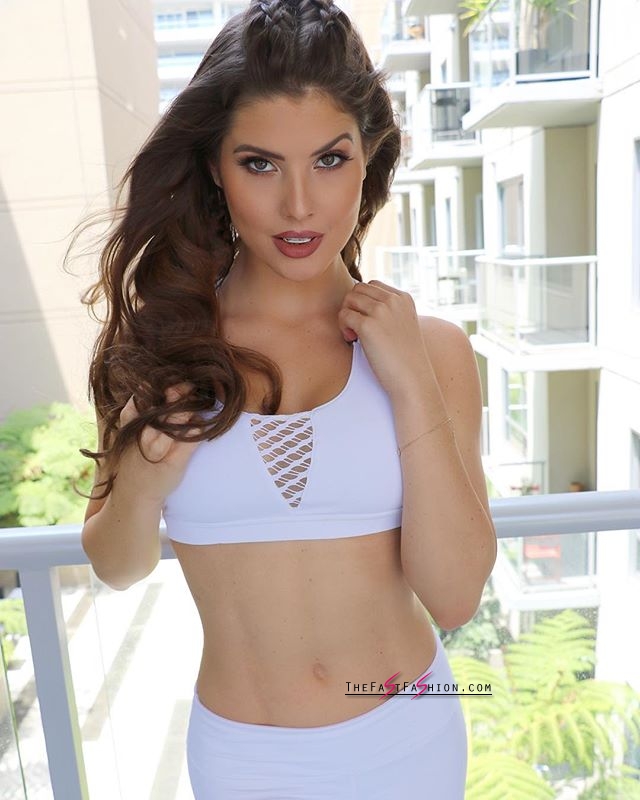 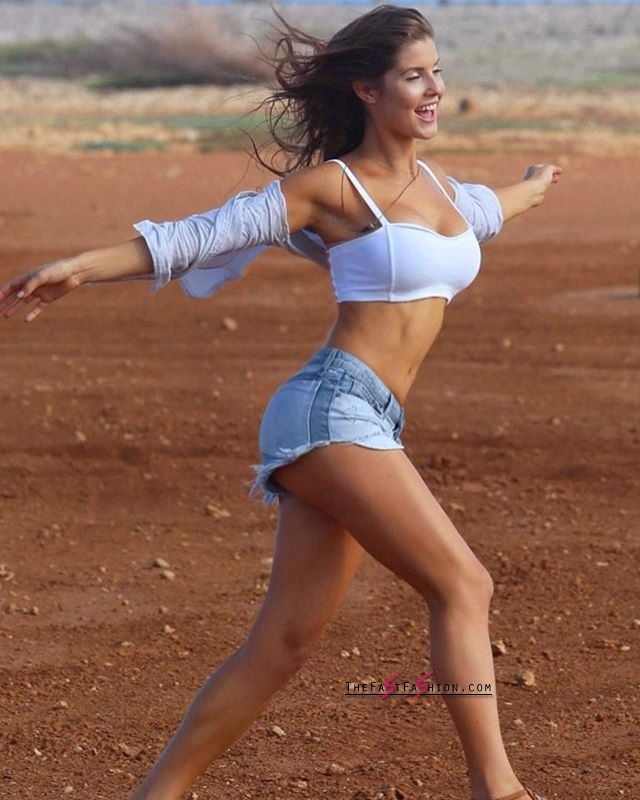 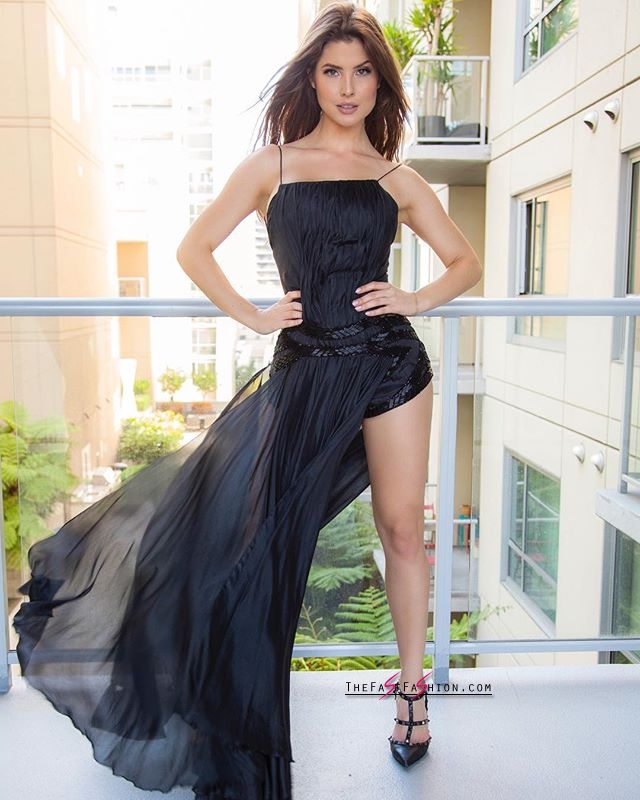 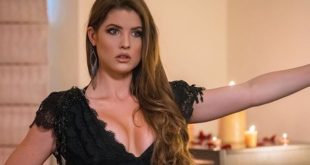