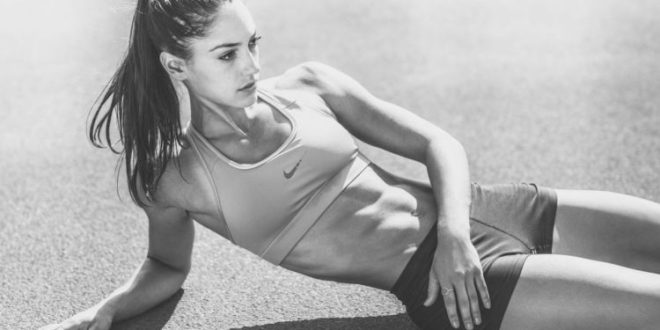 It’s official: Allison Stokke is the athlete this great nation has. If you’re looking for the finest athlete in the US of A, look no further, because you’ve found her. Allison Rebecca Stokke is an American track and field athlete turned part-time fashion model. It’s pretty easy to see why.

Not only is Allison Stokke en fuego, but she’s also damn good at what she does. She broke a number of American records for high school pole vaulting. In 2008, when she was just 18, pictures of Stokke were widely shared on the internet resulting in her becoming a viral phenomenon. Her unsought sex symbol status was covered nationally and sparked a debate on the sexualization of sportswomen, which is ironic, considering she parlayed her good looks into modeling deals. After college, she became a professional vaulter and sports model for Nike and Athleta, among others.

For some reason, Allison Stokke is back in the internet’s mind. While she’s never qualified for the Olympics, I’m sure we’ll still be seeing plenty of her. Hopefully, at least. Check out her 22 hottest photos below!

No, thanks.
RELATED:  Allison Stokke: 25 Hottest Photos On The Internet 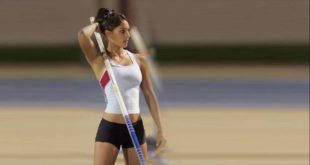