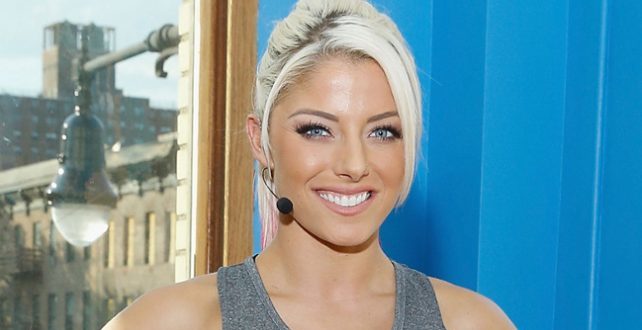 Alexa Bliss may just be the hottest acquisition of the whole WWE Superstar Shake-up. You can see her in action tonight live on the USA Network.

Last Monday, Bliss was drafted over to Monday Night Raw, immediately injecting herself to the forefront of the red brand’s women’s division.

On Monday, April 10th, 2017, Alexa was drafted over to Monday Night Raw, as part of the “Superstar Shake-up.” Bliss absolutely oozed confidence. She promised to take over Raw’s women’s division, pushing superstars like Bayley and Sasha Banks to the side. Bliss quickly envisioned herself at the top of the heap, reigning supreme over the red brand.

Who is Alexa Bliss?

She’s a college cheerleader turned WWE superstar. She spent three years honing her craft in WWE’s NXT developmental brand. Now, she’s one of the most dominant performers in all of WWE’s female division.

She’s already been champion twice, and now she looks to repeat her success on Monday Night Raw. It’ll be hard to stop Alexa Bliss once she’s on a roll. Becky Lynch knows all about that lass. Bliss can really kick some arse.

Where can I find Alexa Bliss?

You can find Alexa Bliss on the USA Network’s longest-running program WWE Monday Night Raw. She’ll most likely be in action tonight. WWE Raw starts at 8:00 P.M. EST and lasts for three hours, so you’ll have plenty of time to get ready for Bliss.

Every Monday night, Bliss is ready for a fight! 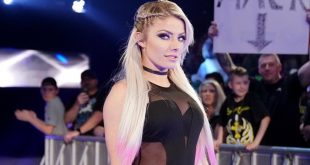 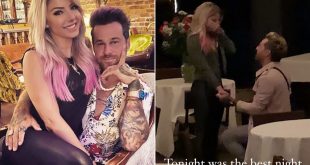 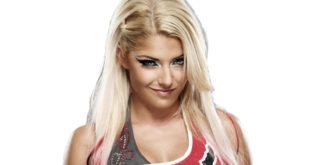