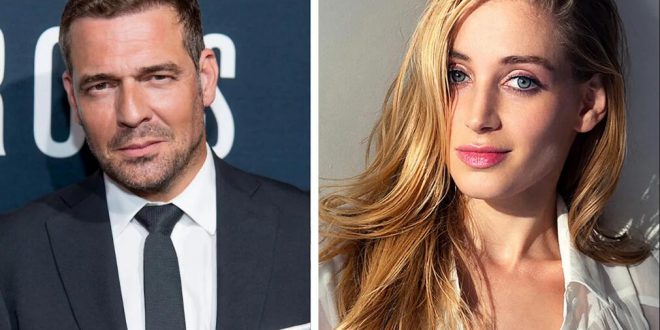 Shushu Entertainment has signed Portuguese actor Pêpê Rapazote. Rapazote starred in Netflix’s Narcos as Chepe Santacruz Londono, who ran the satellite NYC empire of the Colombian drug network, and he most recently starred opposite Sir Ben Kingsley and Oscar Isaac in Operation Finale.

Shushu Entertainment founder Guy Kochlani said: “I am beyond excited for what the future holds, and my passion for working with both domestic and international talent is at the heart of Shushu’s identity.”