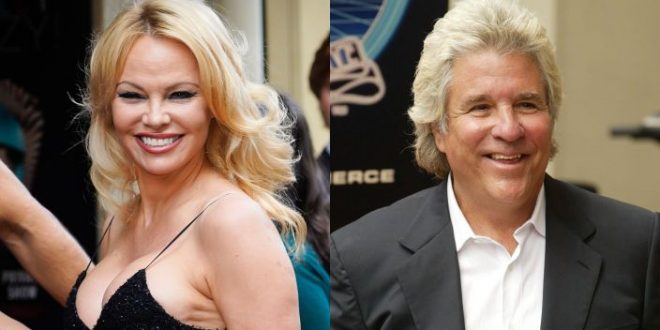 Pamela Anderson has reportedly tied the knot for the fifth time, marrying film producer Jon Peters in Malibu on Monday, according to The Hollywood Reporter. Former hairdresser Peters, who is also famed for his longtime relationship with Barbra Streisand in the 1970s and ‘80s as well as rumors that he helped inspire Warren Beatty’s playboy character in 1975’s Shampoo, would be Anderson’s fourth husband, as she married Rick Salomon twice, in 2007 and 2014.

The 52-year-old Anderson, whose famous ex-husbands also include musicians Tommy Lee and Kid Rock, previously dated the 74-year-old Peters more than three decades ago, according to a statement the groom gave to The Hollywood Reporter. The publication reports that the former couple reunited in recent months but kept their reignited romance under the radar.

“Pamela has never seen her full potential as an artist,” Peters, who has also previously been married four times, told the publication. “She has yet to shine in a real way. There is much more to her than meets the eye, or I wouldn’t love her so much.

“There are beautiful girls everywhere. I could have my pick, but — for 35 years — I’ve only wanted Pamela. She makes me wild — in a good way. She inspires me. I protect her and treat her the way she deserves to be treated.” 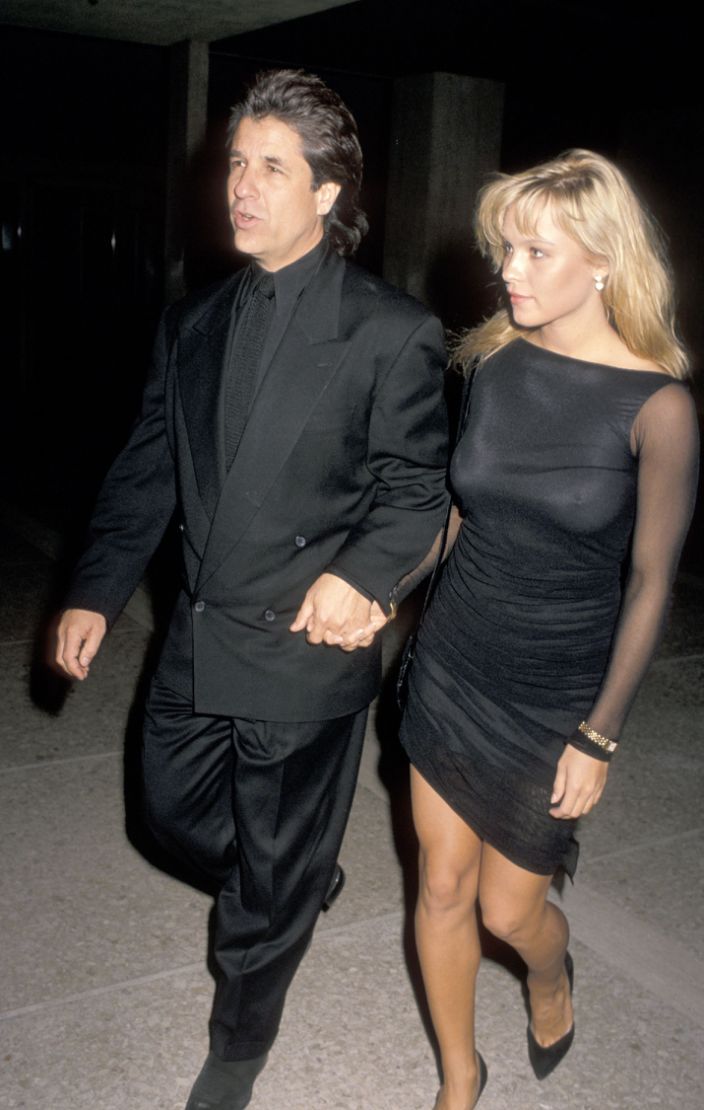 Anderson — who shares two sons, 23-year-old Brandon and 22-year-old Dylan, with first husband Lee — seemed to confirm the union with a poem.

The former Baywatch star sent this to The Hollywood Reporter:

“Jon is the original ‘bad boy’ of Hollywood — no one compares —
I love him deeply like family.
His life used to scare me.

“So much for a girl like me. Now I’ve seen more of life and realize ..
He’s been there all along. Never failed me —

understand
and respect each other — We love each other without conditions. —
I’m a lucky woman. — Proof
God has a plan.”

Peters began dating Streisand in 1974, the year he divorced second wife Lesley Ann Warren, with whom he shares a son. Over the course of their 12-year relationship, he transitioned from being a celebrity hairstylist to a mega-producer with credits including Streisand’s version of A Star is Born (he also produced Bradley Cooper’s 2018 remake), Flashdance, Batman, Ali, Superman Returns and Man of Steel, though fellow producer Christopher Nolan banned him from the set of the latter film.

In a 2017 profile with The Hollywood Reporter, Peters called Streisand “probably the love of my life” and dubbed himself the “Trump of Hollywood” because of his bombastic reputation.

Anderson’s sons reportedly attended the wedding on Monday, as did the groom’s three daughters and his ex-wife Christine Forsyth-Peters. On Tuesday, Anderson shared a photo in which she wears a lacy white outfit, captioning it, “happy life.” 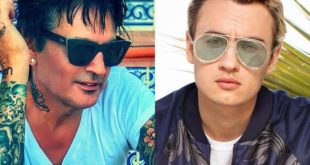 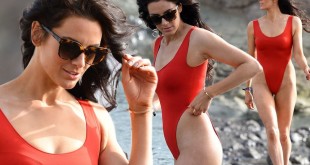