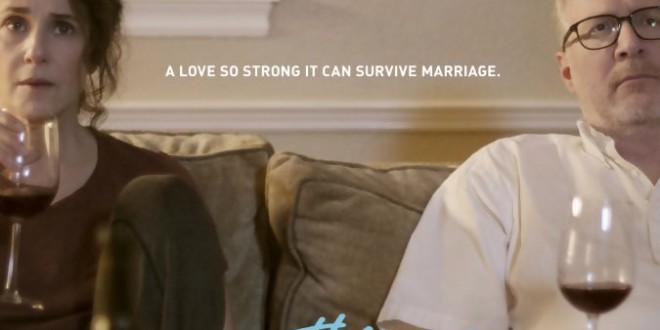 Official U.S. Trailer for The Lovers with Debra Winger

Independent distributors A24 have sent us the first official domestic trailer for director Azazel Jacobs’ romantic comedy The Lovers (2017), starring Debra Winger, Tracy Letts, Tyler Ross, and Lesley Fera. The film will open in theaters across the nation on May 5.

Also included with this announcement is an official theatrical poster for the upcoming film.

Synopsis: A long-married couple whose romantic spark dwindles in the midst of their respective affairs; Michael is sleeping with another woman while Mary enjoys a steamy liaison of her own.