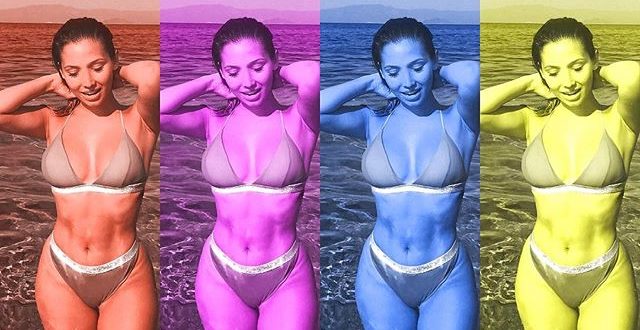 Are you worried yet Giants fans? As a New Yorker, I’m a little worried.

“Odell Beckham Jr. is going to training camp soon, and it looks like he’s getting a head start by treading water with some very hot weight bogging him down.The New York Giants wide receiver hit the beach in Cancun, Mexico Saturday with girlfriend Polyxeni Ferfeli. They’ve been dating since April and possibly longer … they’ve kind of kept it on the down low.”

If the Giants can find themselves some semblance of a running game, they will be one of the best teams in the NFL this year with a legitimate shot to win the Super Bowl. However, they don’t have much time to dick around, either. Eli Manning is 36 now and isn’t getting any better — if the Giants are going to get another one with Eli, it’ll be within the next year or two.

Point is, Odell just needs to keep his head in the game, girlfriend or not. 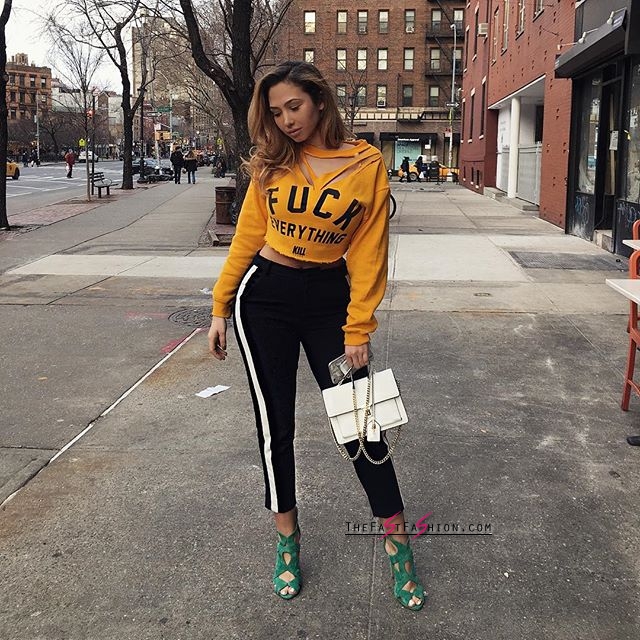 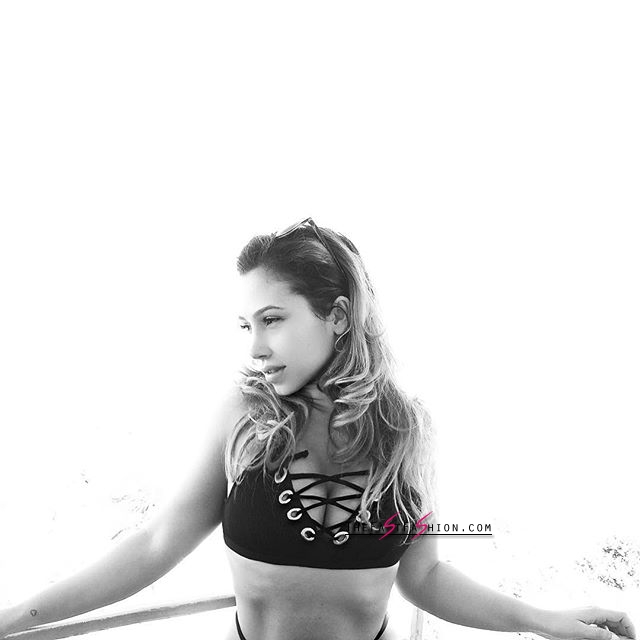 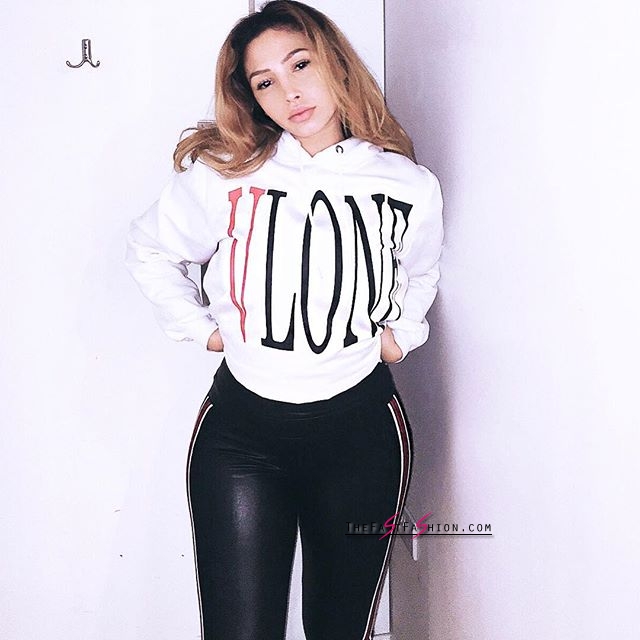 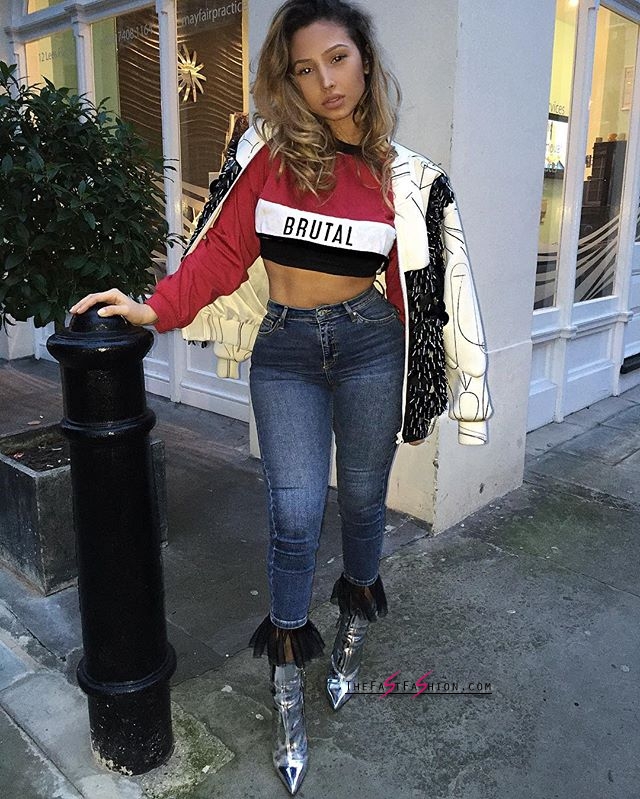 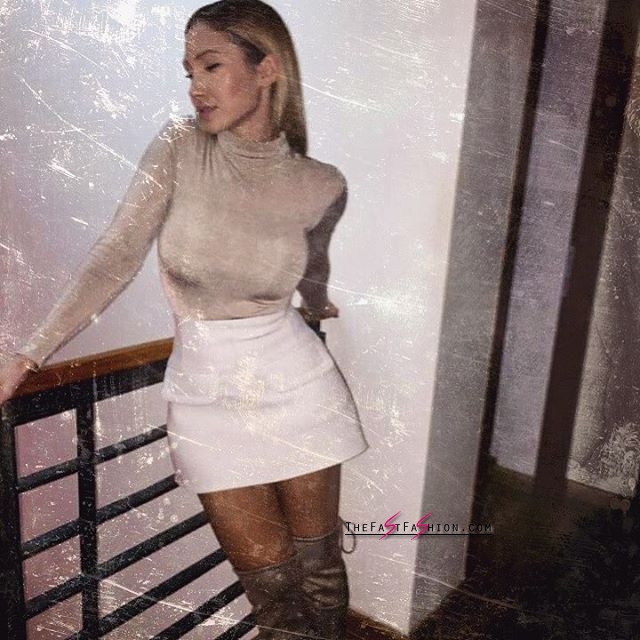 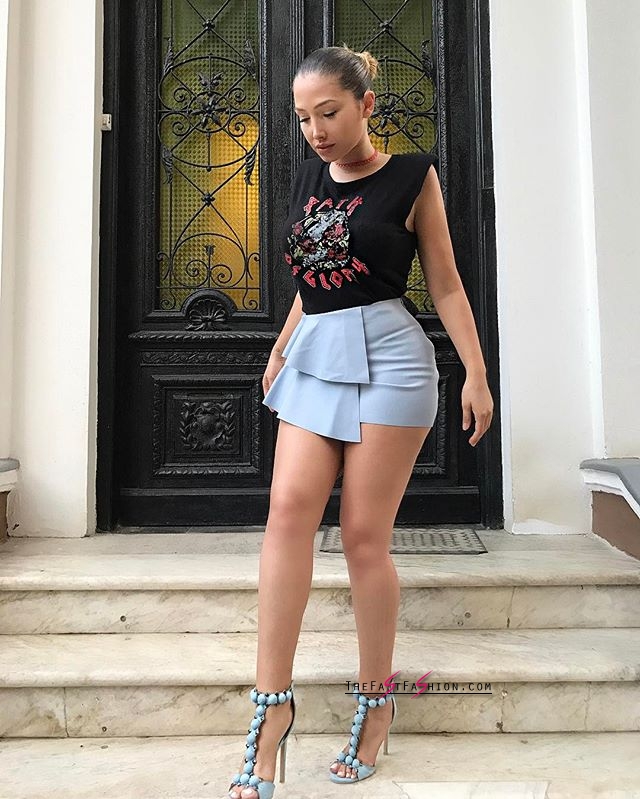 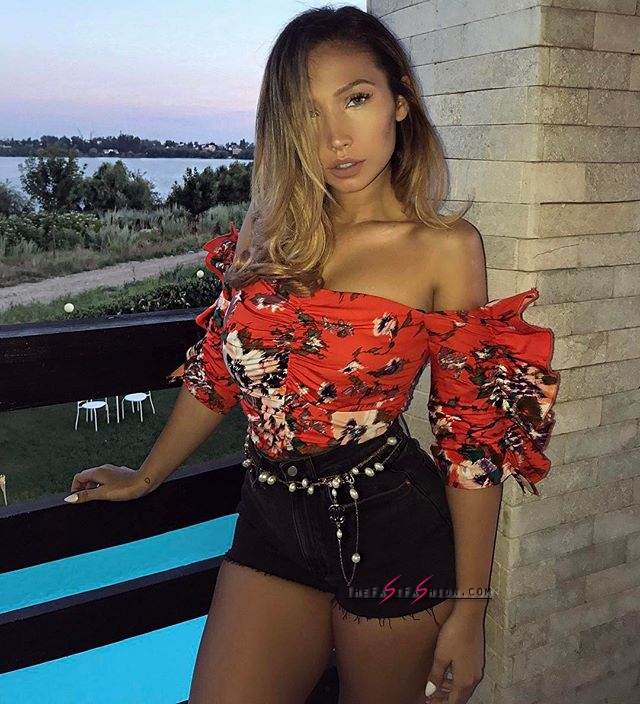 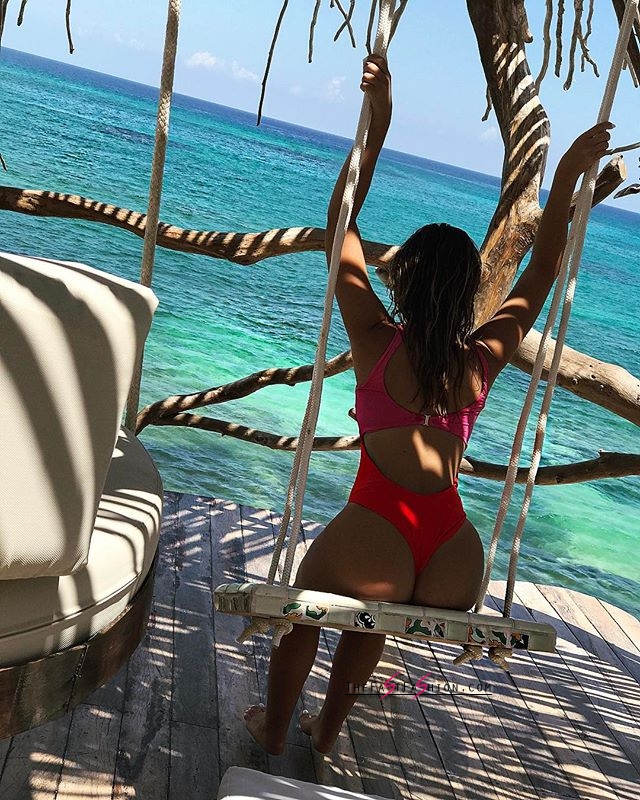 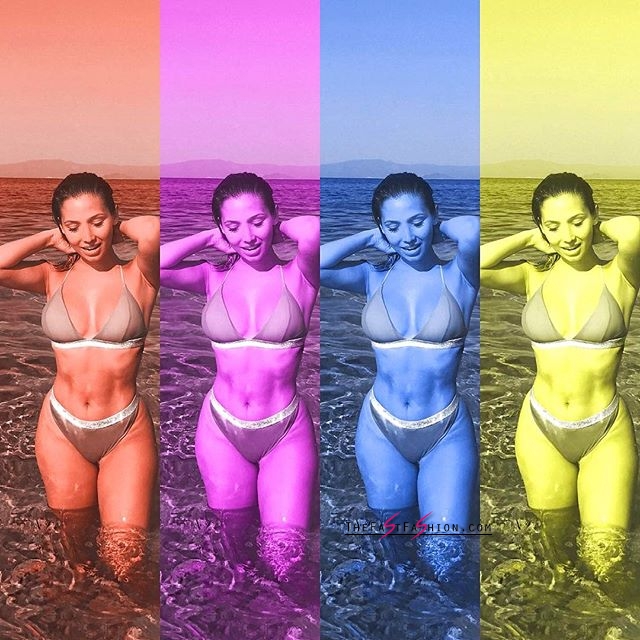 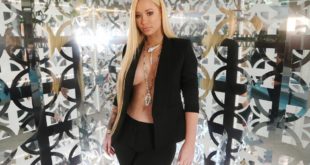 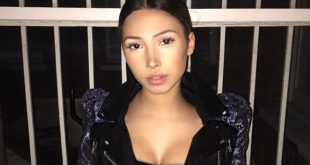